Earlier this year I was fascinated to learn that over in Taiwan, they took to releasing colorful sets of holiday-themed M&M’s packs in the standard 2 ounce size.  While we always get a nice array of big 12 ounce bags decorated for each holiday season, we rarely-if-ever see the smaller bags given such special treatment.  So it was great to track these packs down.    And with that, here they are: 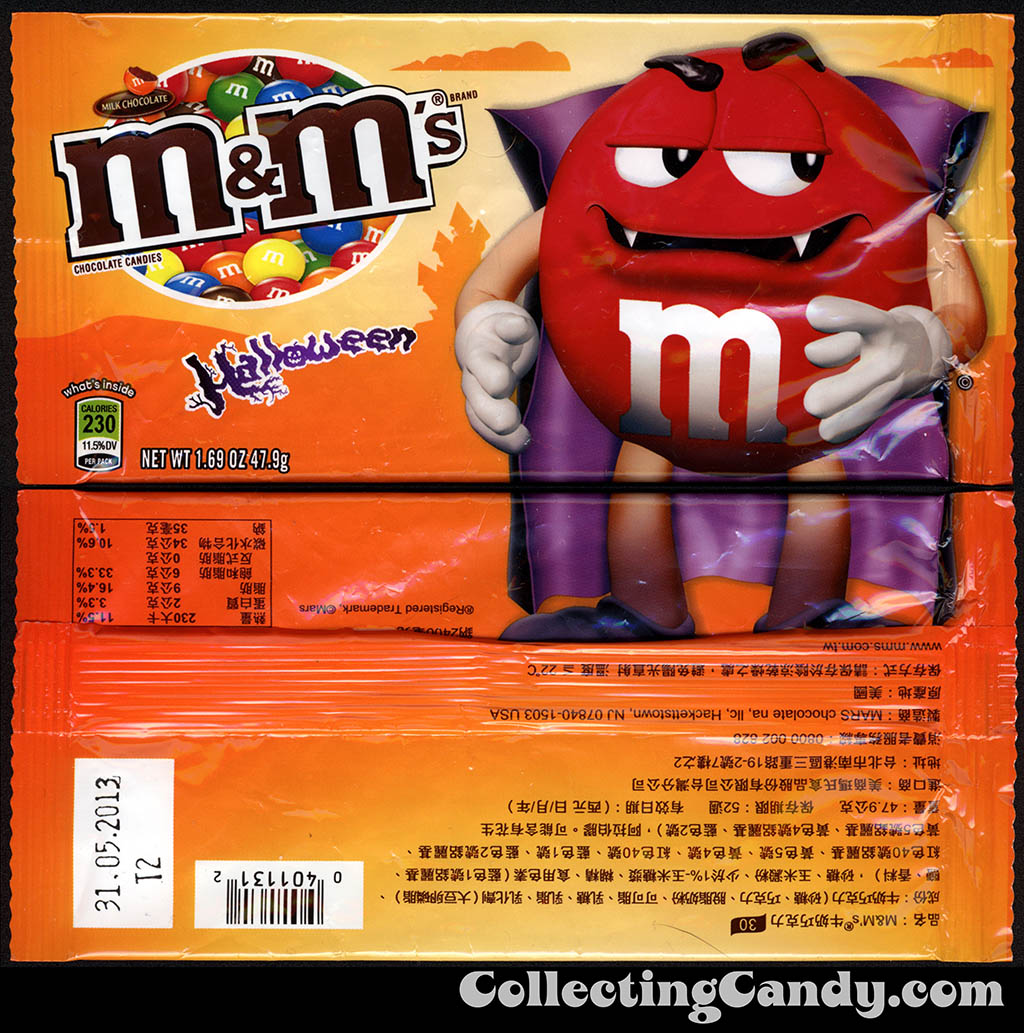 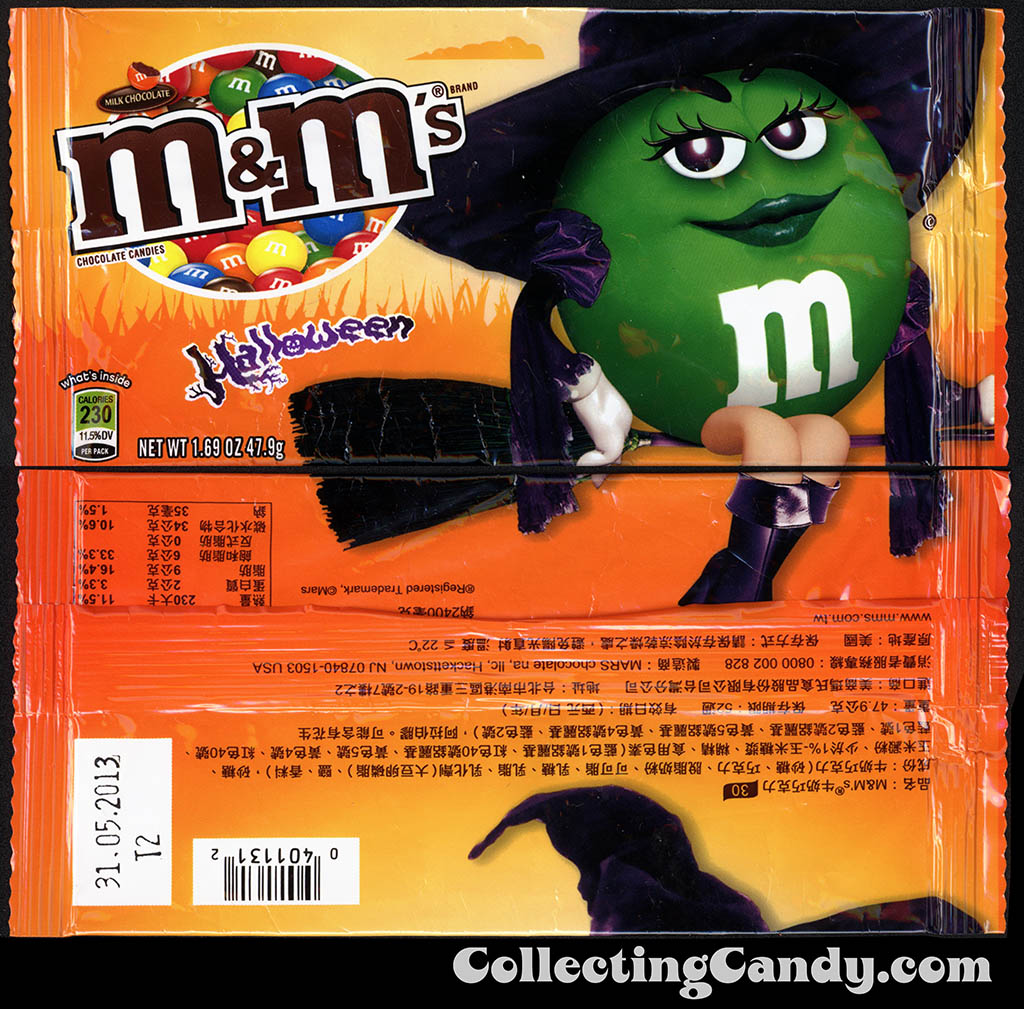 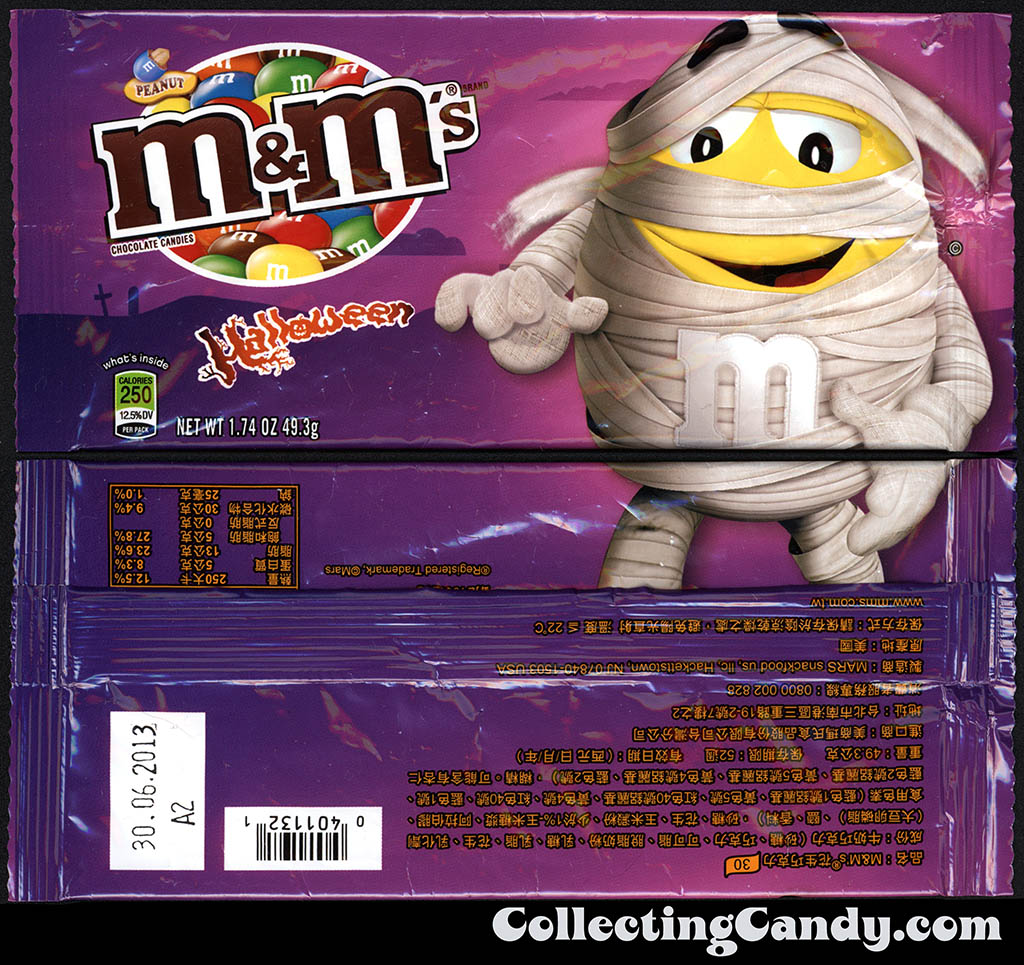 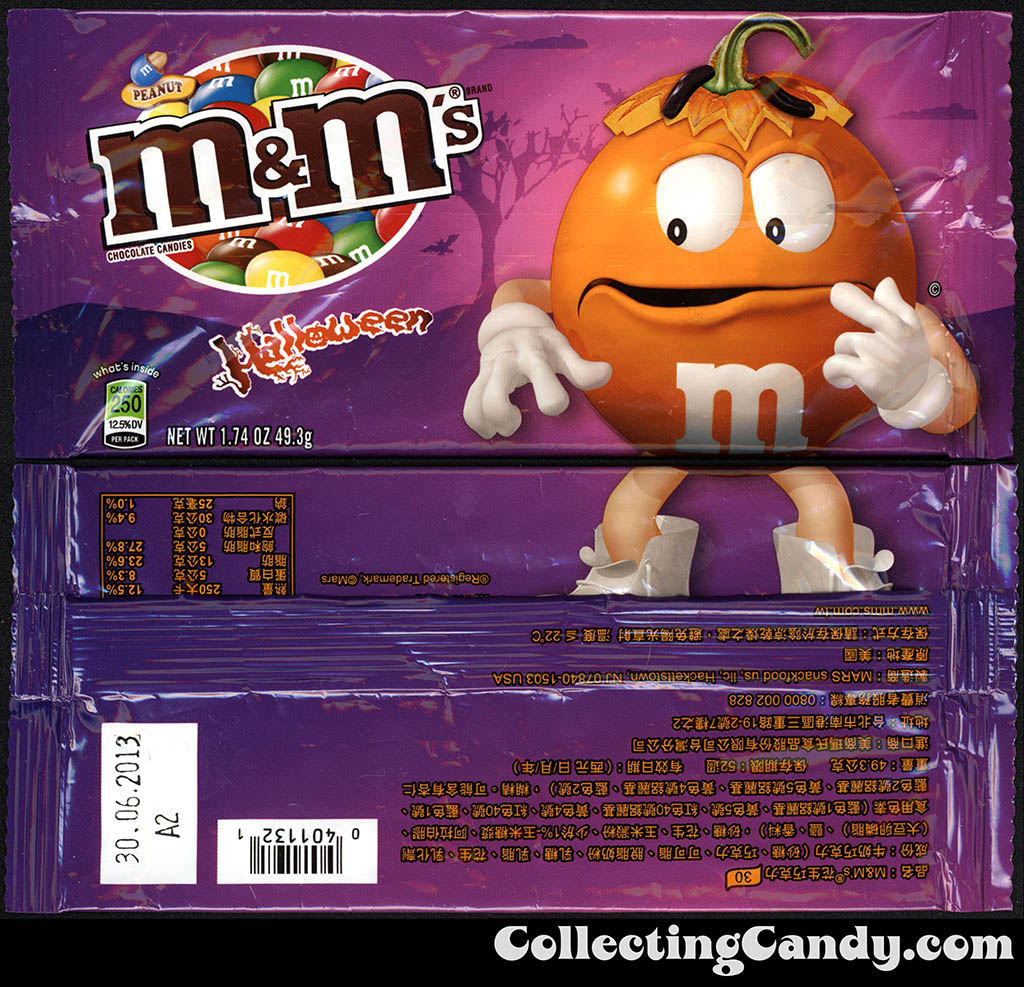 And that’s the set of four.  I picked up other holiday M&M’s pack sets from Taiwan when I found these, so look out for follow-ups in the coming holiday seasons.  For now, that’s everything I’ve got to share on these.

A New York City based writer, editor and sometimes actor. After spending much of the 1990′s in the comic book business helping tell the stories of Marvel Comics’ X-Men as series editor, he has since split his time between developing his own entertainment properties while still consulting and working on others. Having been described as “the Indiana Jones of lost and forgotten candy”, Jason is one of the country’s premier candy collectors and historians with his discoveries appearing in countless blogs, magazines, newspaper articles, and books. Always happy to share his knowledge and unique perspectives on this colorful part of our popular culture, Jason has consulted with New York’s Museum of Food and Drink and has also been a featured guest on Food Network’s Heavyweights, France’s M6 Capital, and New York’s TheActionRoom.com. My Google Profile+
View all posts by Jason Liebig →
This entry was posted in Chocolate, CountdownToHalloween, Halloween, Holiday, M&M's, Mars and tagged candy collecting, candy collection, candy collector, candy wrapper collection, candy wrapper collector, collectible, collecting candy, confectionery, confections, Halloween, Halloween candy, imported, M&M's, packaging, packaging design, sweets, Taiwan, vintage candy wrappers, wrapper. Bookmark the permalink.