On the road in Toledo – Boyd’s Retro Candy Store! 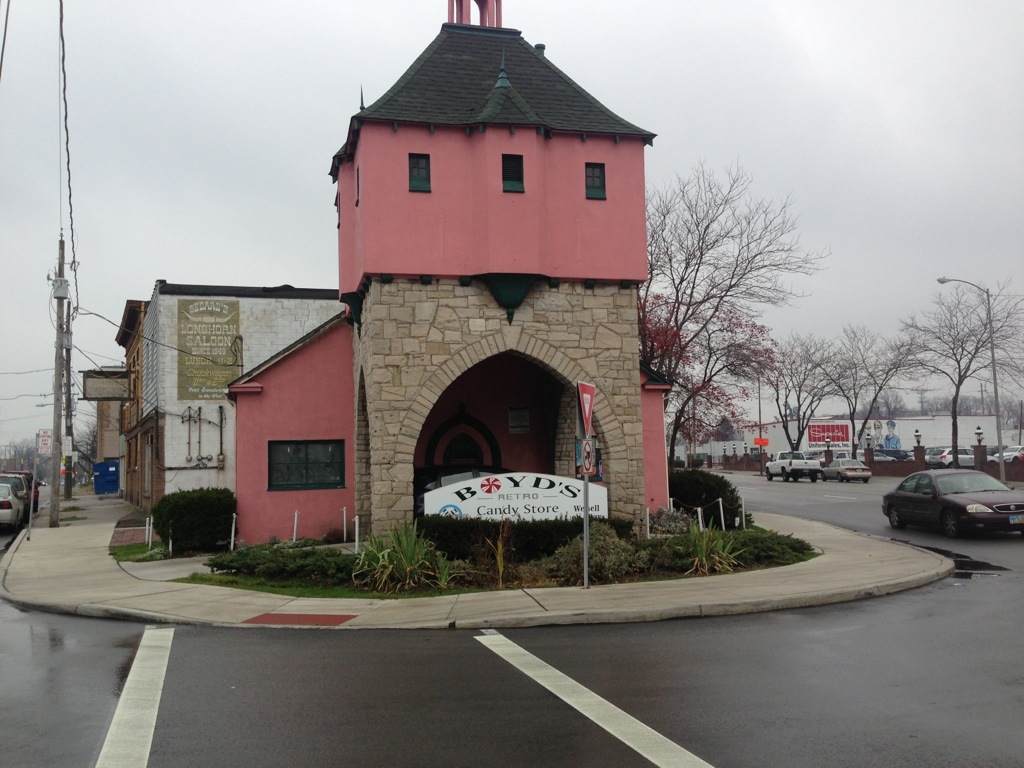 The last couple of days I’ve been excitedly driving around the East Coast, partially in service of CollectingCandy.com (details to follow in the coming months). So when you are behind the wheel 12 hours in a day, I’ve found that it’s tough to get a post written up on candy.

Fortunately I returned home late last night, so today I’ve got a post about the great retro candy shop I visited along the way —  Boyd’s Retro Candy Store of Toledo, Ohio!

My good pal and gum collector Jeff Nelson directed me to this neat spot on my way out of Ohio, and I’m so delighted that he did.

Nestled inside an odd-yet-delightful little corner store that appears like it could have once been a miniature golf castle, it’s every retro candy-lovers kind of place. 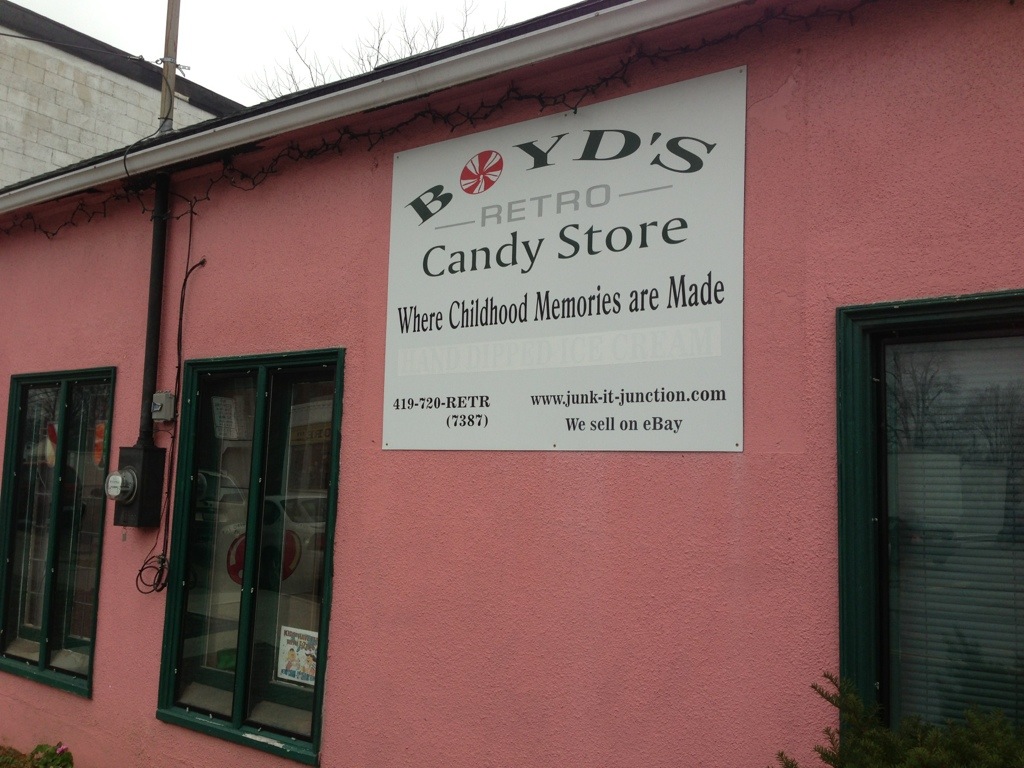 There were all sorts of hard-to-find favorites as well as a number of contemporary treats that I’d never come across before.

Since I’m writing and posting this from my phone, I’m going to let the photos tell the story.  Sorry if these aren’t the sharpest of shots.  In order to stay on-schedule I only had a few minutes to shop and snap before getting back on the road. 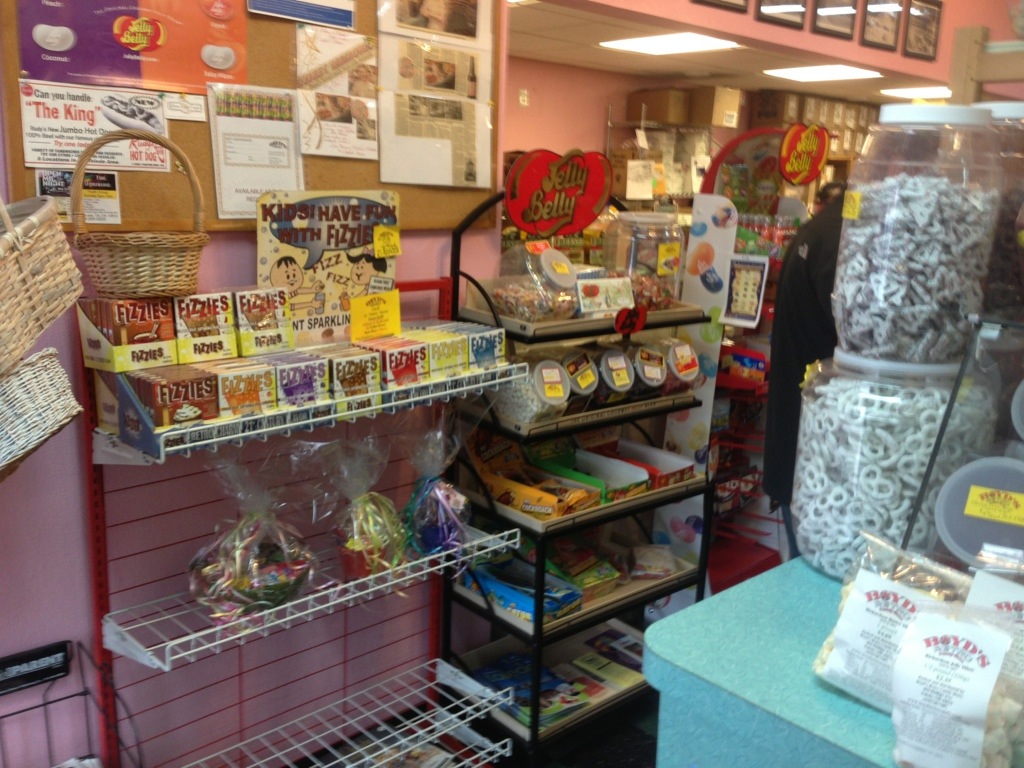 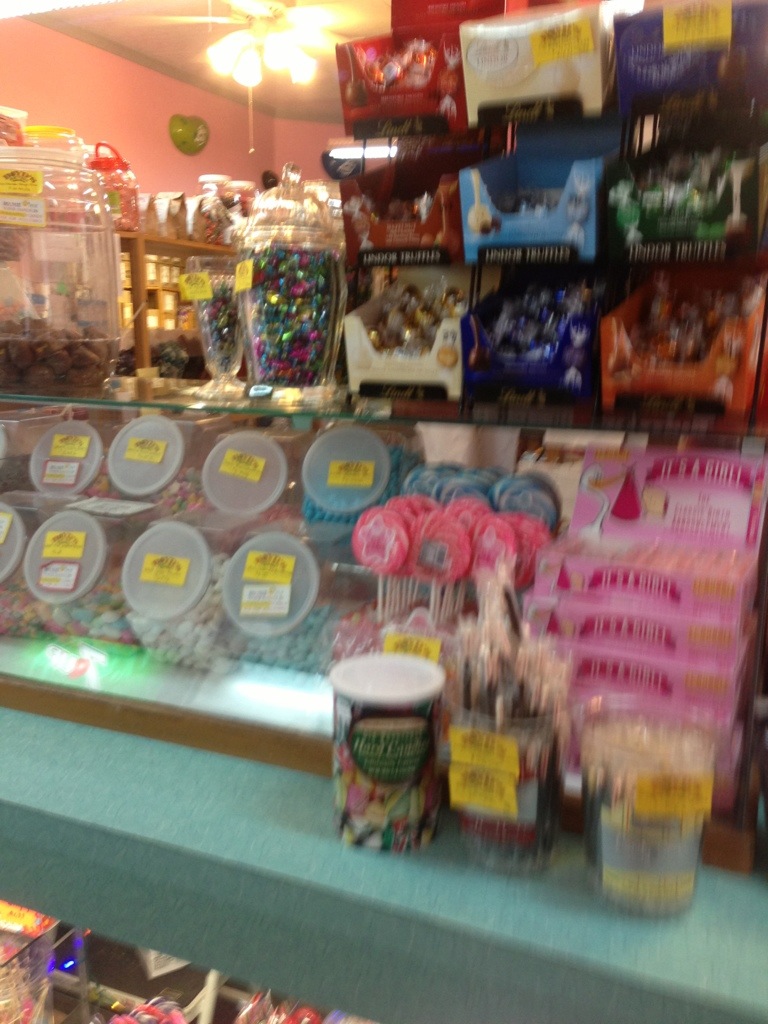 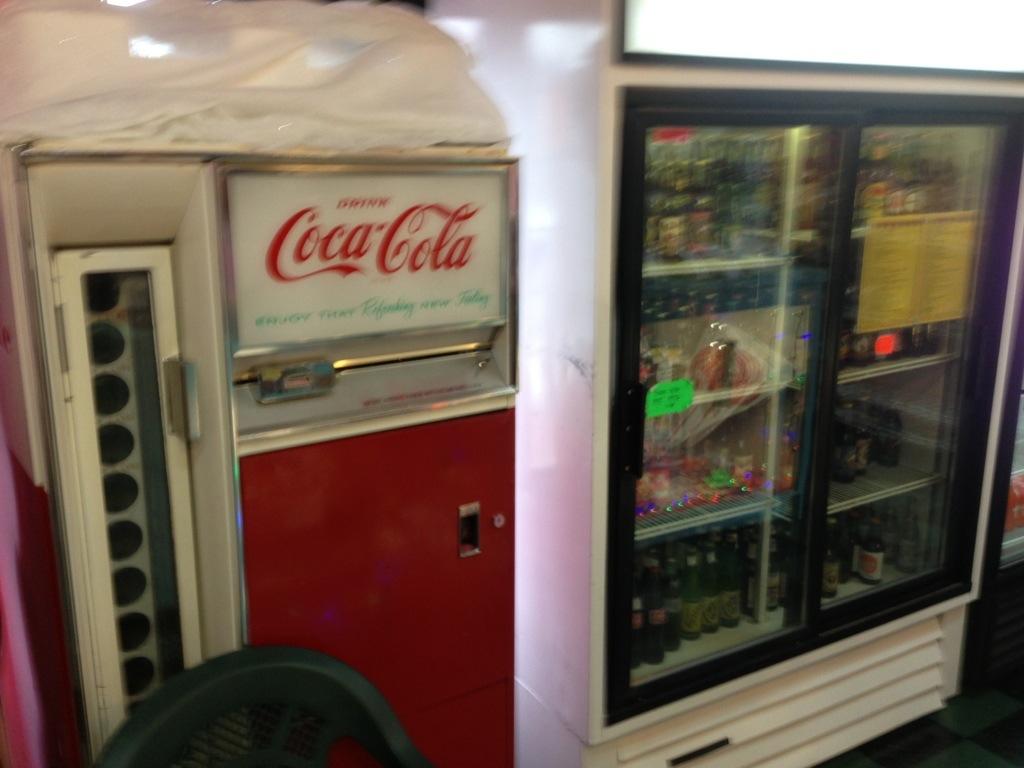 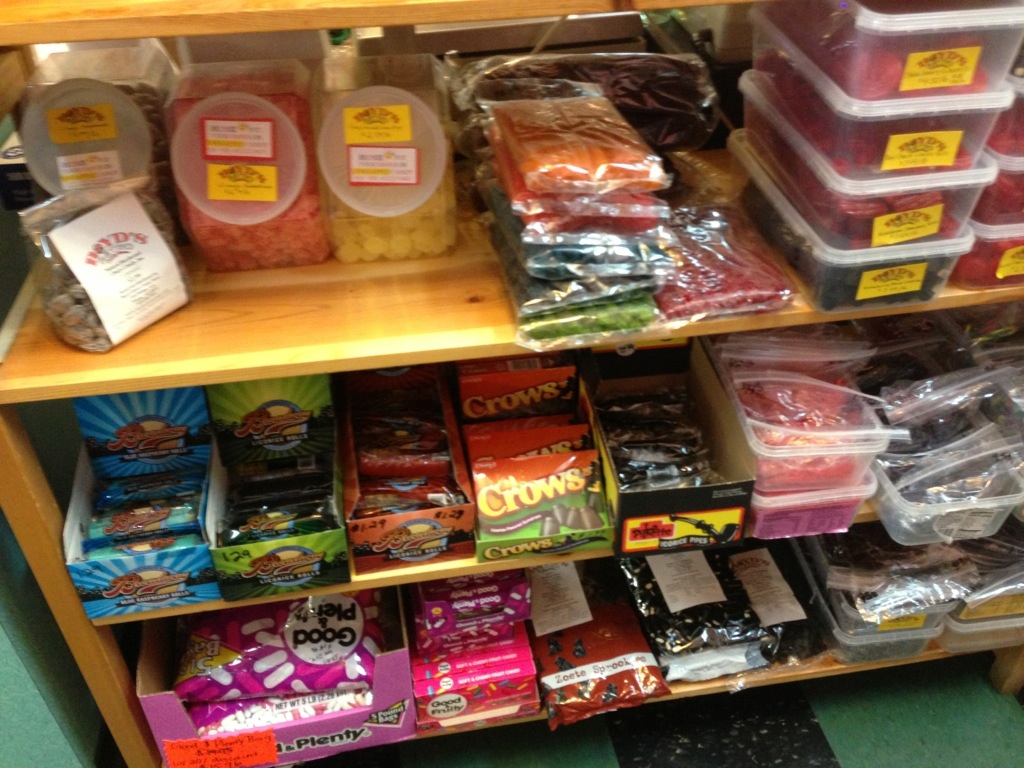 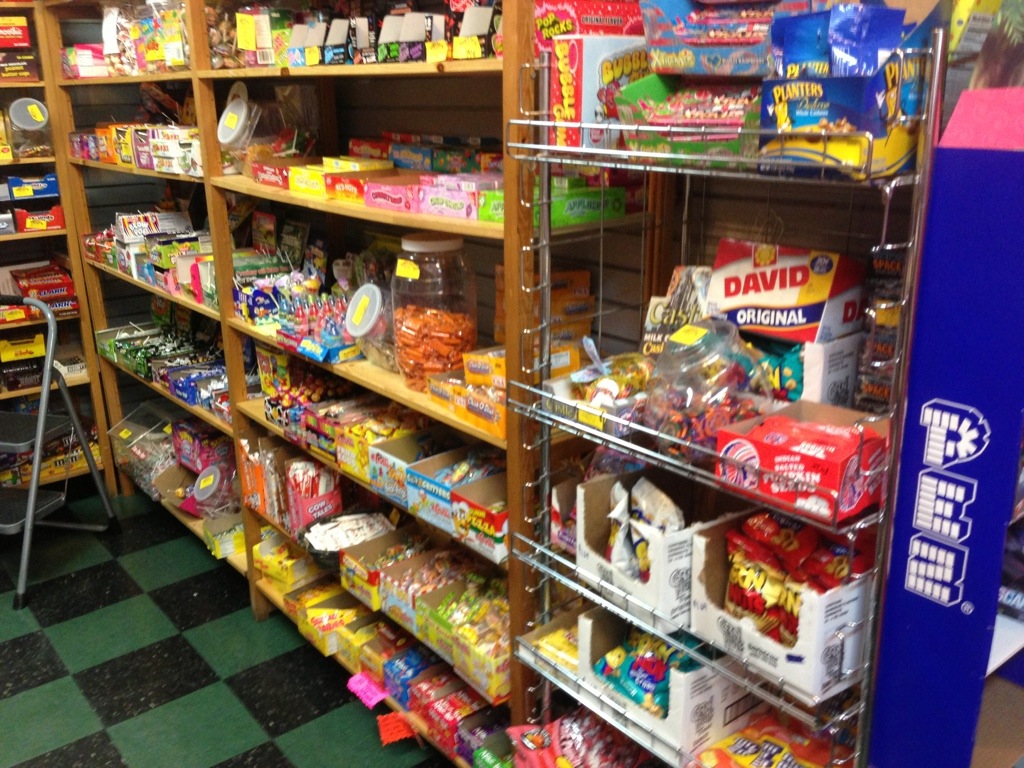 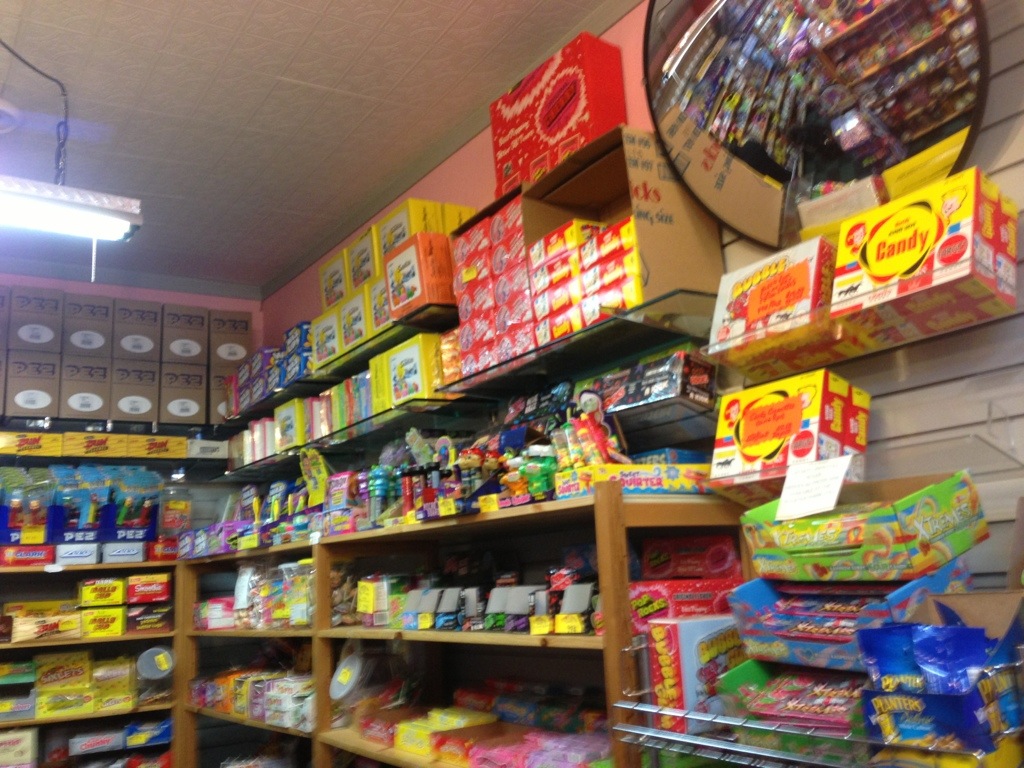 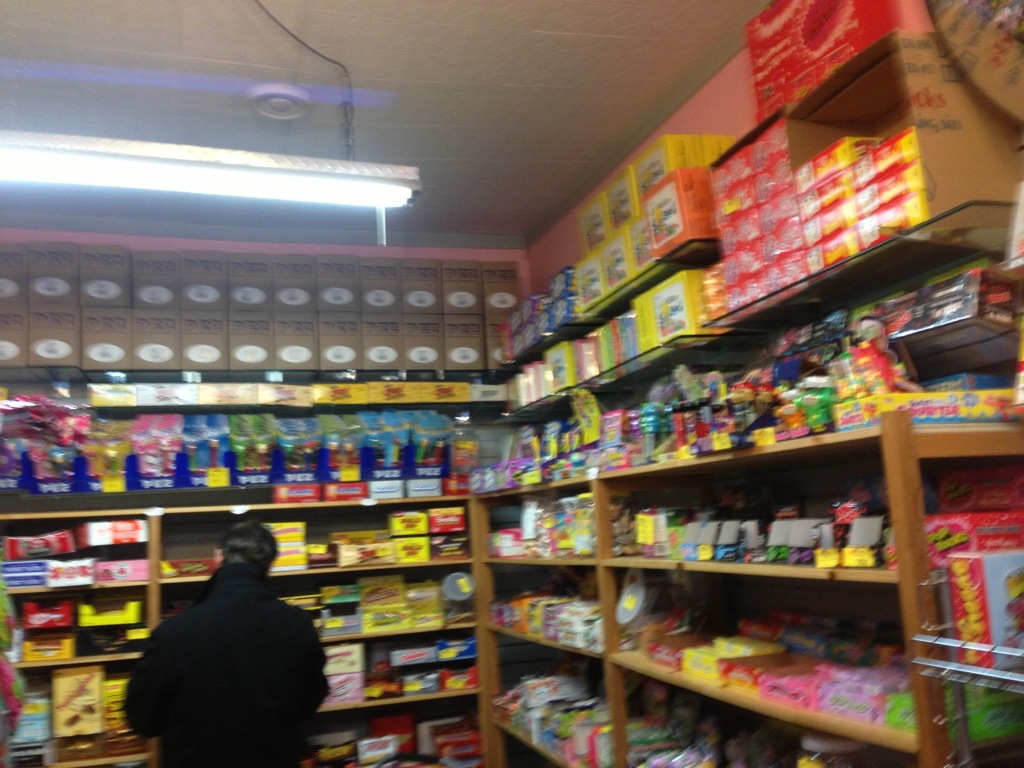 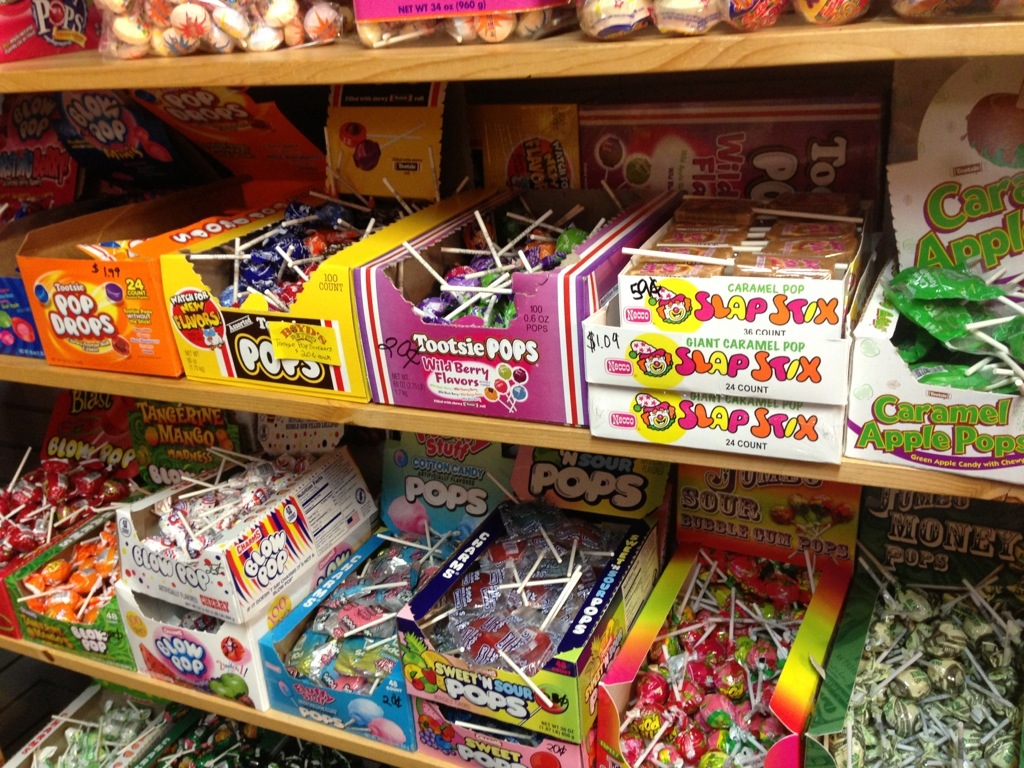 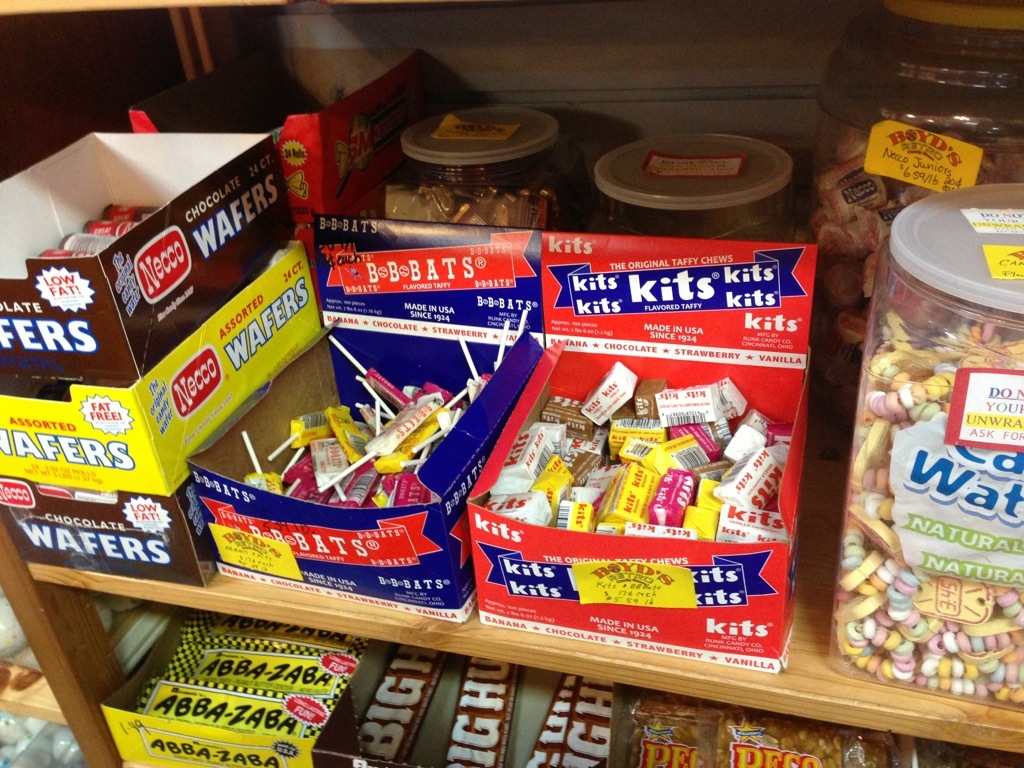 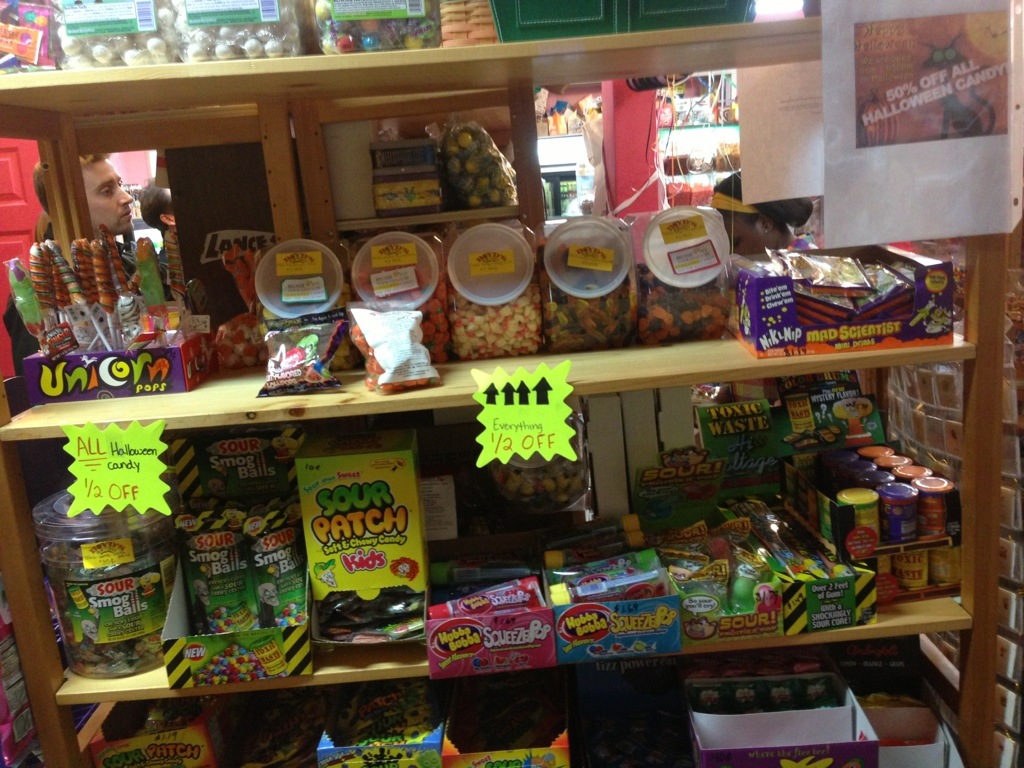 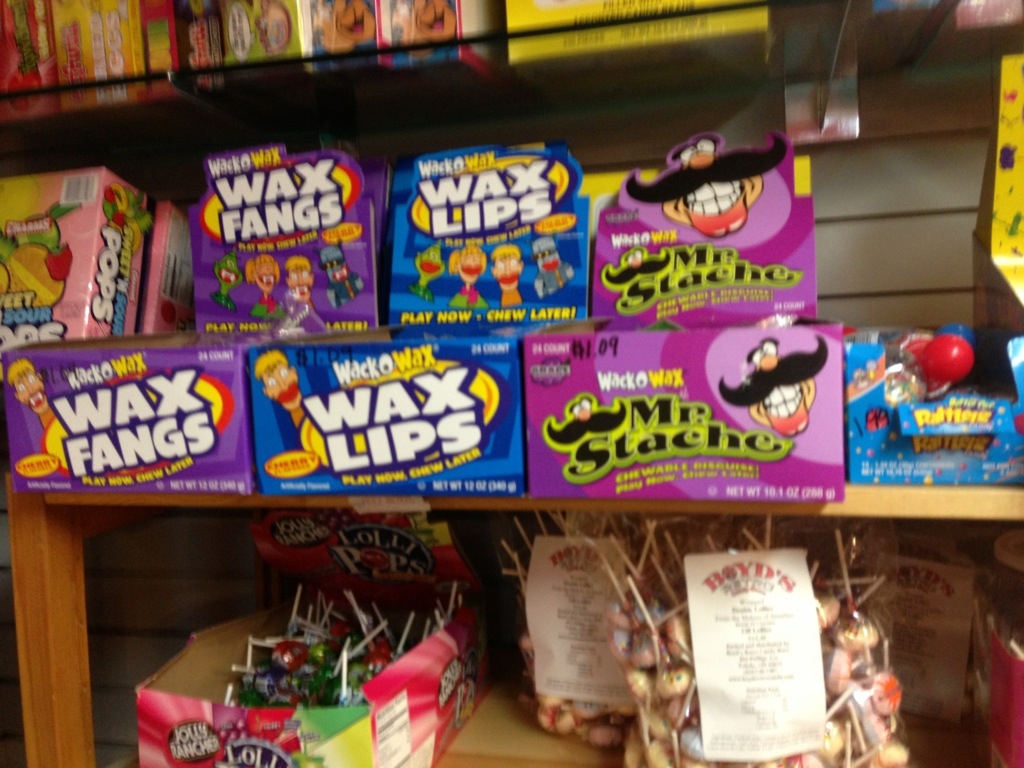 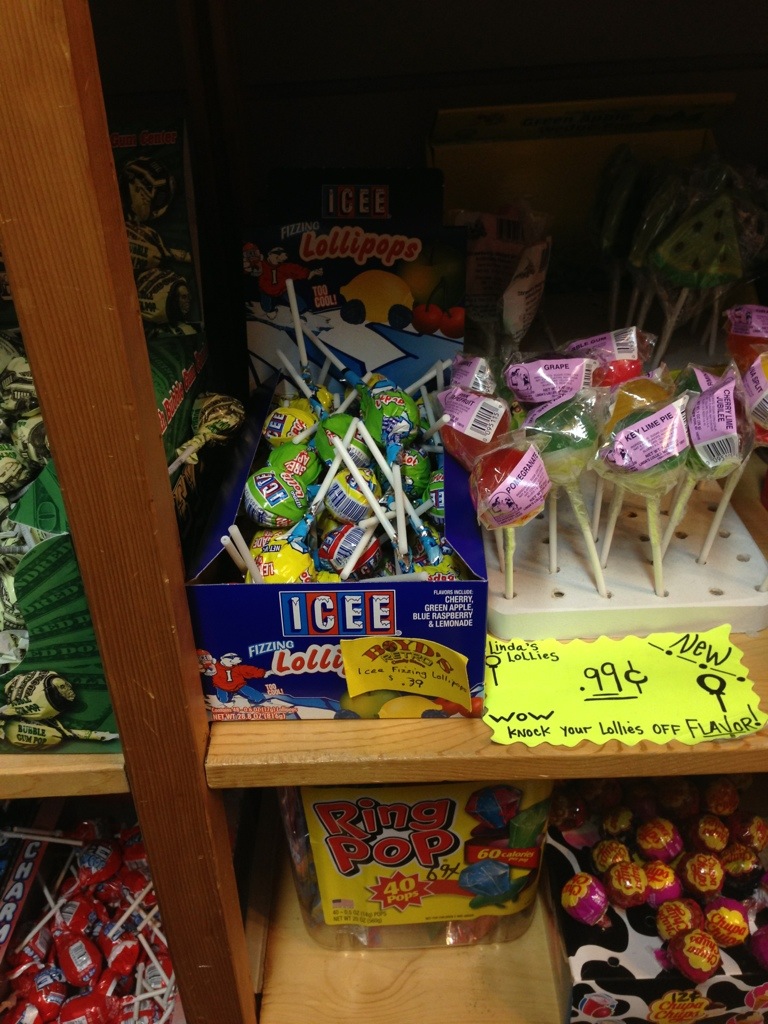 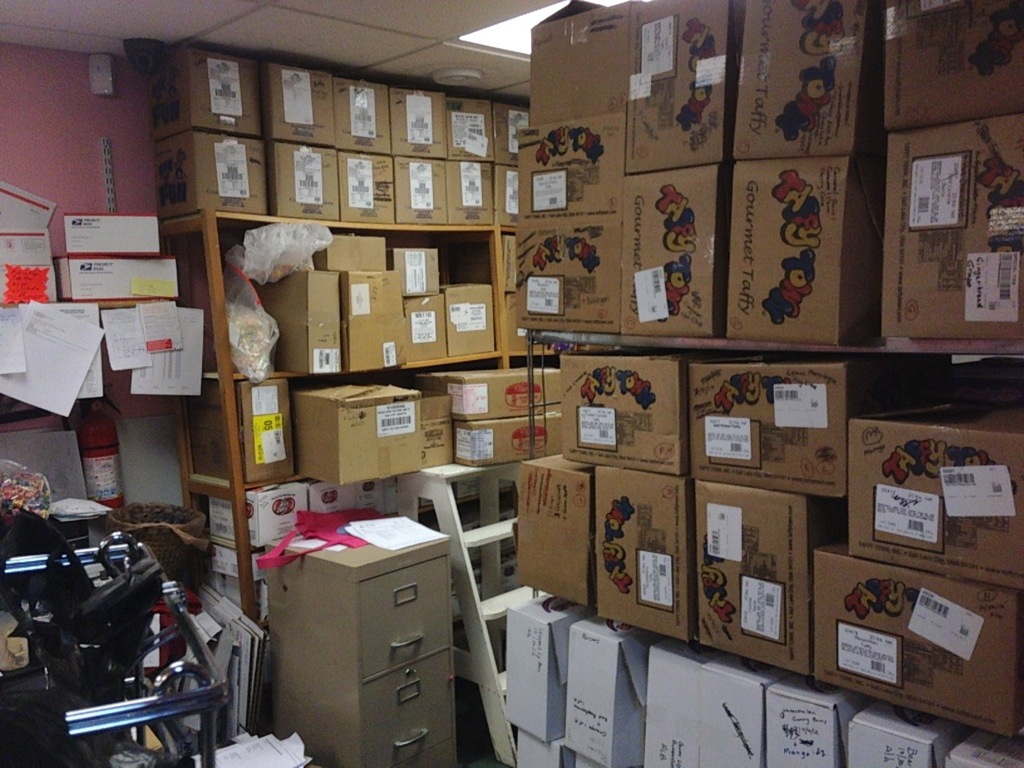 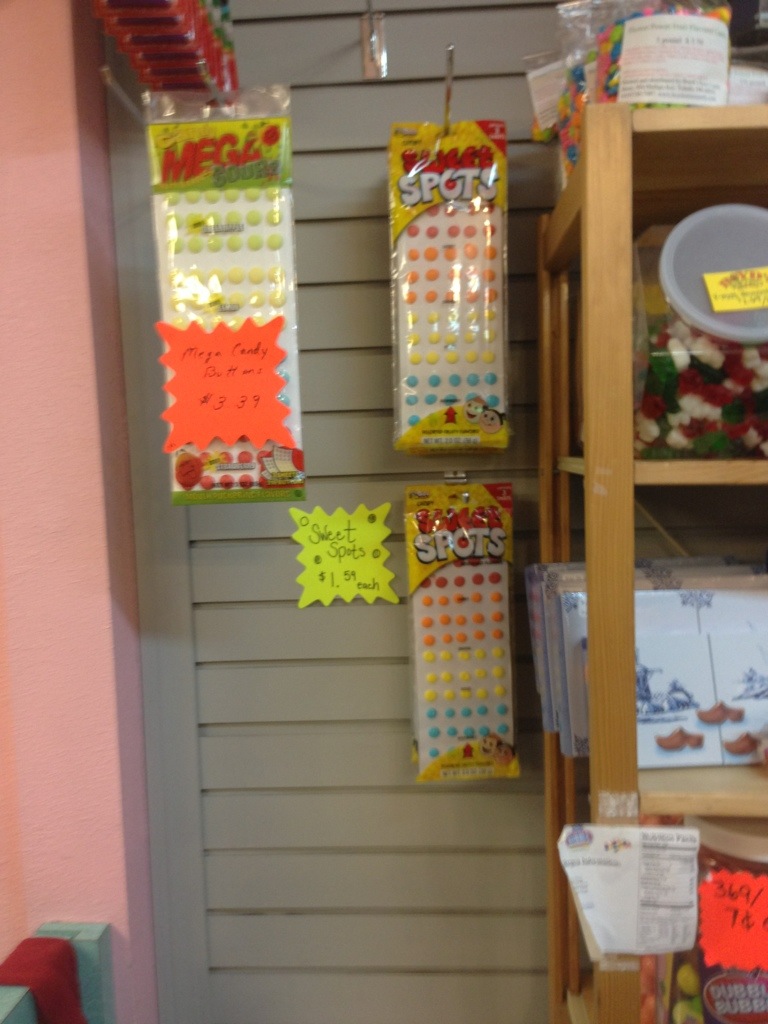 Here’s a shot of the pieces I did pick up. 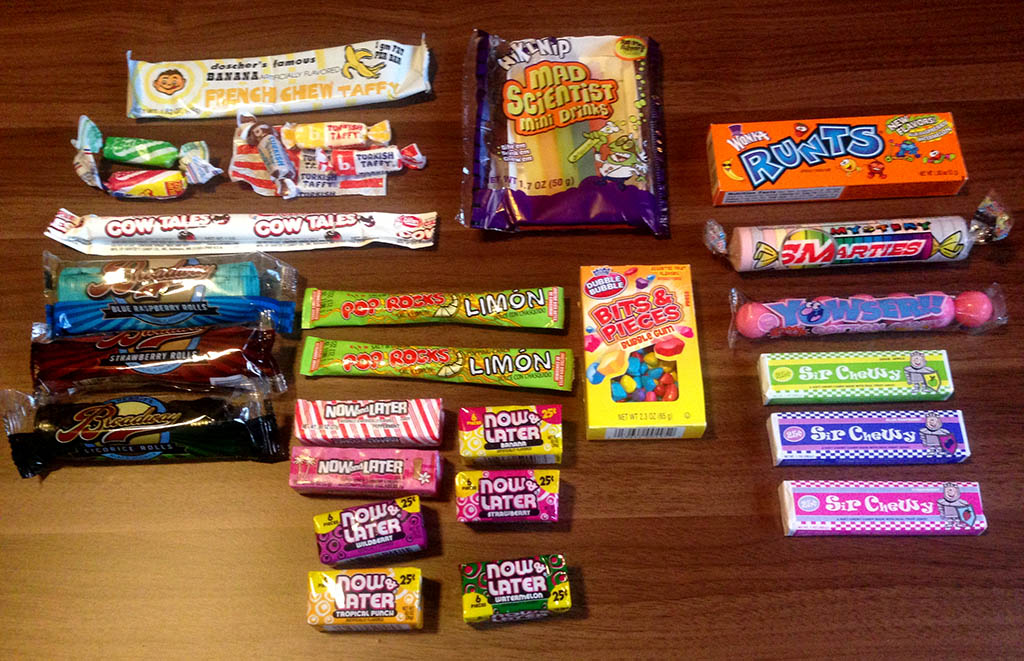 The goodies I left with.

In the end, my unexpected detour to Boyd’s Retro Candy Store was one I enjoyed immensely, even as brief as it was.   It was a pleasant respite from a day of driving for twelve hours.  I picked up a number of contemporary pieces I’d not seen at retail before.  The staff and environment of Boyd’s was top-notch, so if you’re ever passing through Toledo, Ohio – make sure to visit!

So that’s it for today’s post.  Though I’ll be traveling for Christmas starting next Sunday, I do hope to have a great week of posts for you before then, and I hope to be posting throughout my time with family.  See you next time!

A New York City based writer, editor and sometimes actor. After spending much of the 1990′s in the comic book business helping tell the stories of Marvel Comics’ X-Men as series editor, he has since split his time between developing his own entertainment properties while still consulting and working on others. Having been described as “the Indiana Jones of lost and forgotten candy”, Jason is one of the country’s premier candy collectors and historians with his discoveries appearing in countless blogs, magazines, newspaper articles, and books. Always happy to share his knowledge and unique perspectives on this colorful part of our popular culture, Jason has consulted with New York’s Museum of Food and Drink and has also been a featured guest on Food Network’s Heavyweights, France’s M6 Capital, and New York’s TheActionRoom.com. My Google Profile+
View all posts by Jason Liebig →
This entry was posted in Bubble Gum, Chocolate, Hard Candy, Sour Candy. Bookmark the permalink.