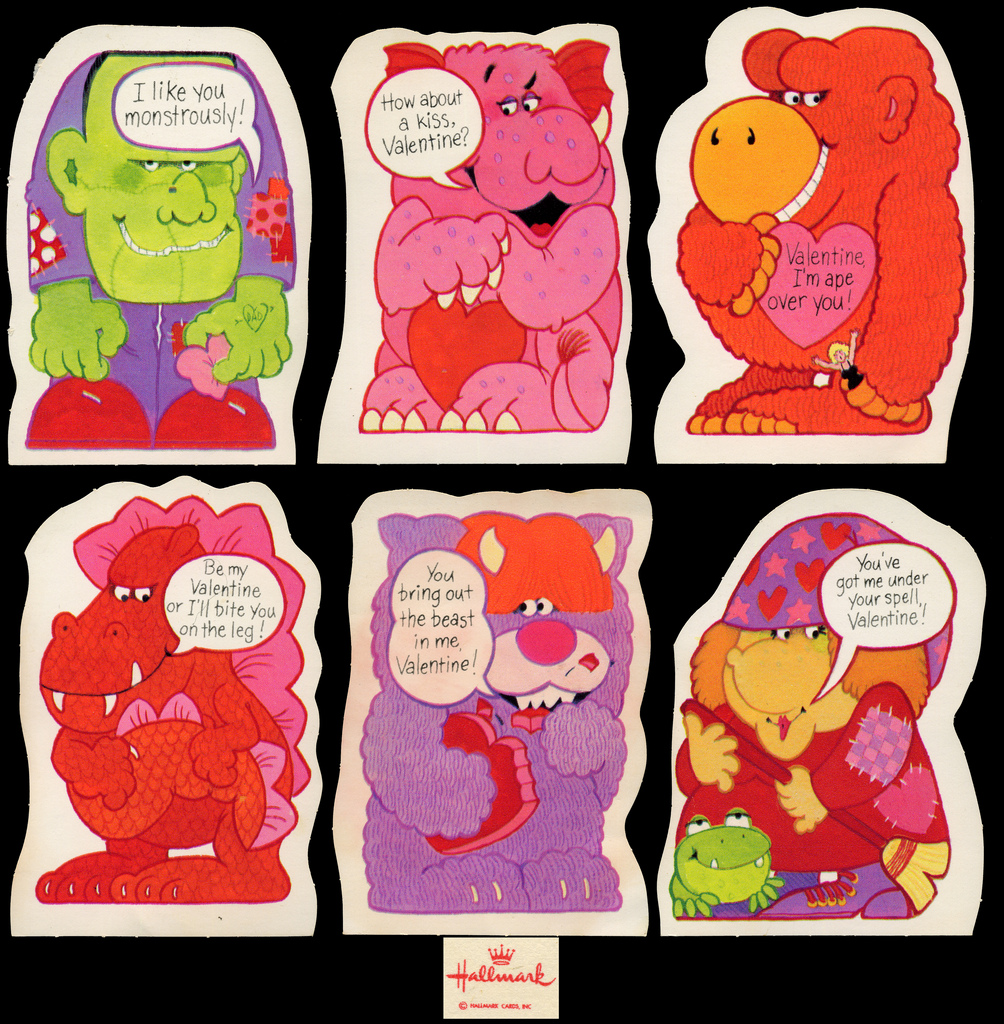 Though Valentine’s Day is a holiday intimately intertwined with the idea of roses and  heart-shaped boxes of chocolates, it’s not my top holiday for candy collecting.   Perhaps next to the monster-adorned packaging for Halloween, or the Santa-&-Snowmen bounty of Christmas, a bunch of hearts and pink wrappers don’t compare.  Maybe it’s just me.

But being low on my list, doesn’t mean it’s off the list entirely.  So here are a scatter-shot of images and pieces from my collection with a Valentine’s connection.

Here’s what might be the coolest Valentine-related piece that’s ever passed through my collection. 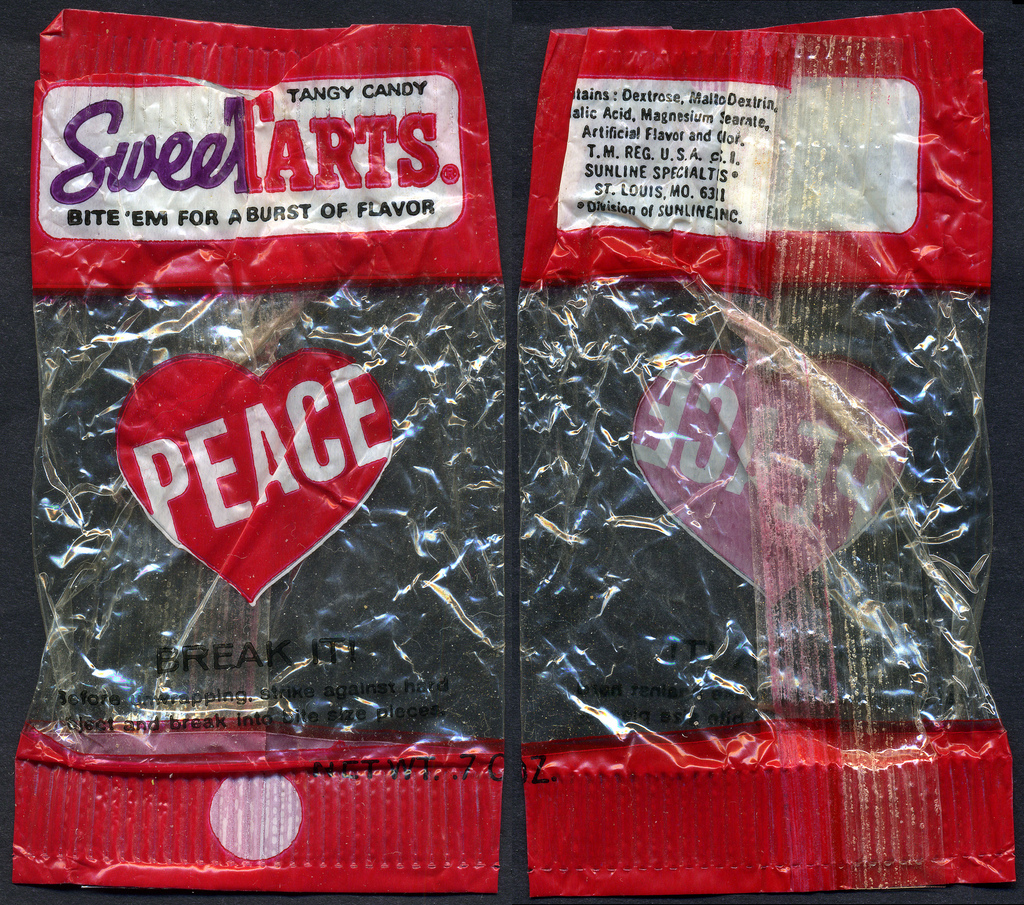 Here’s something a bit more edgy, from the folks at Topps. 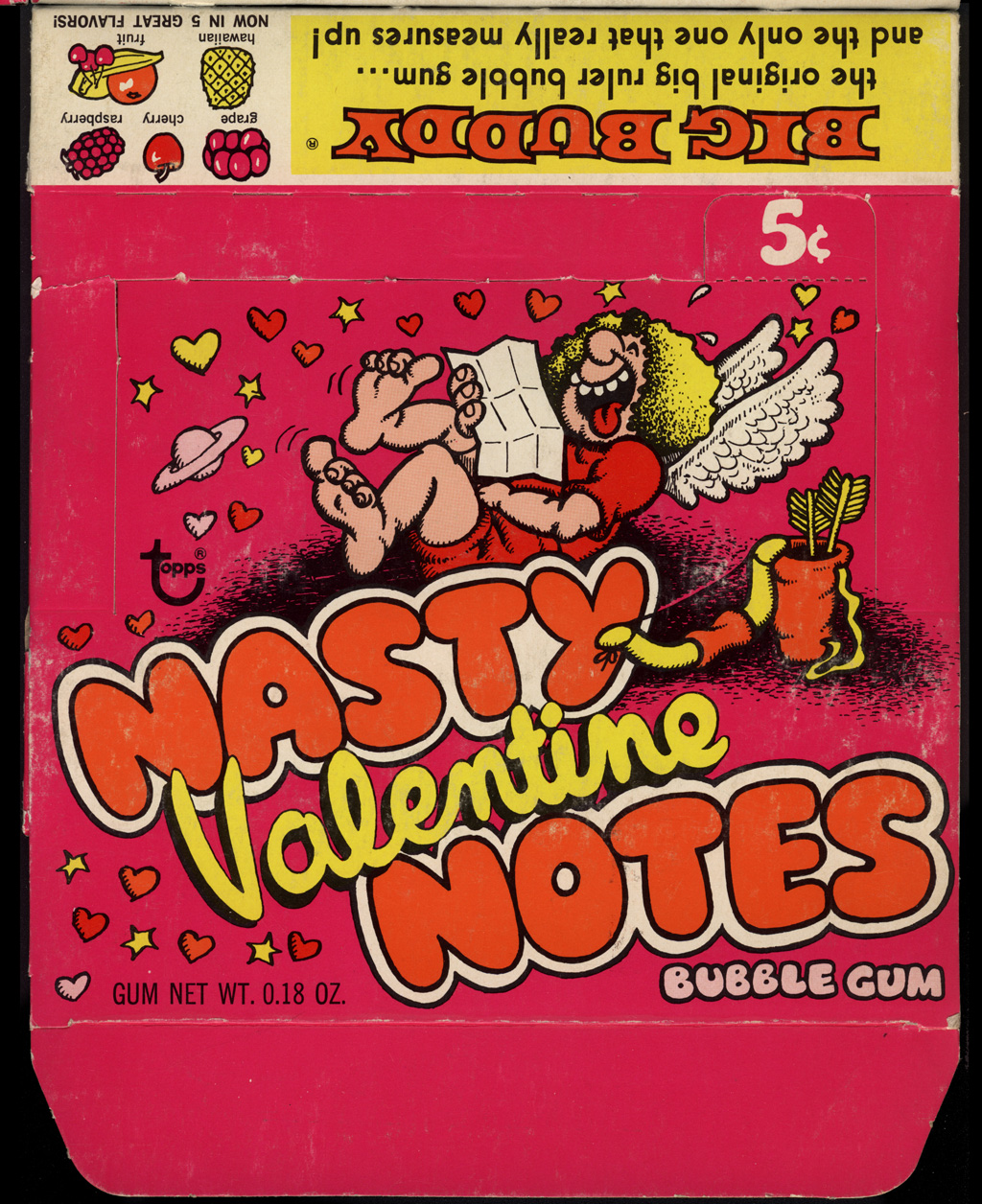 Next up, a pair of more traditional Valentine’s packaging.  These two “Wink ‘n Kiss” boxes have illustrations of young girls with lenticular face features, that show their eyes blinking depending on how you move the box. 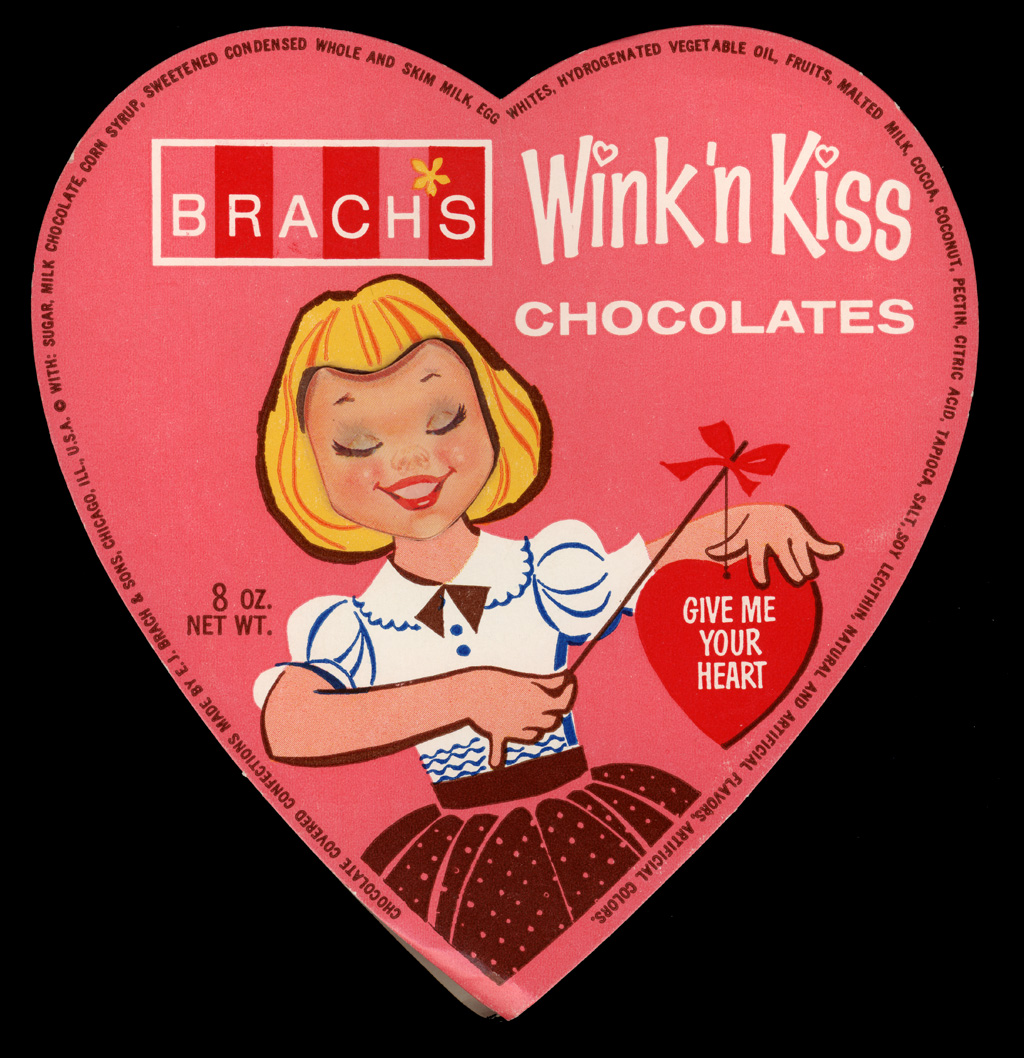 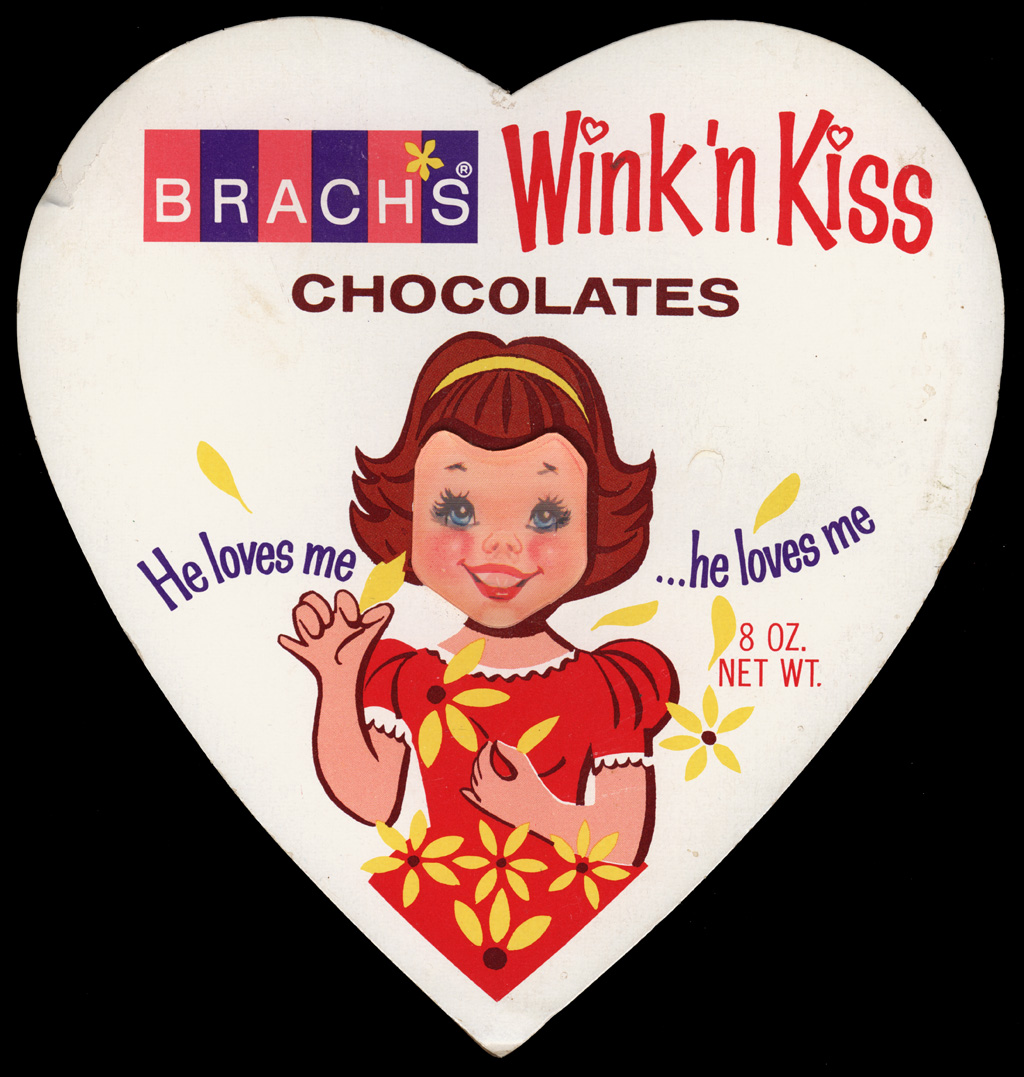 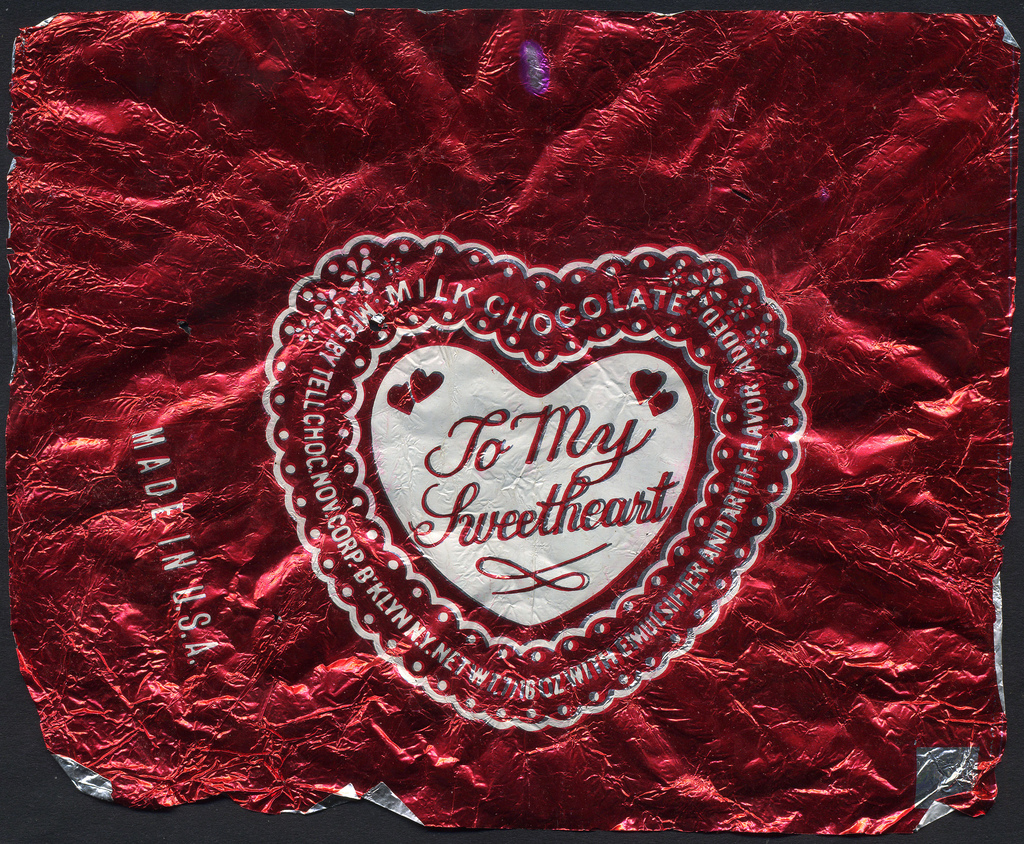 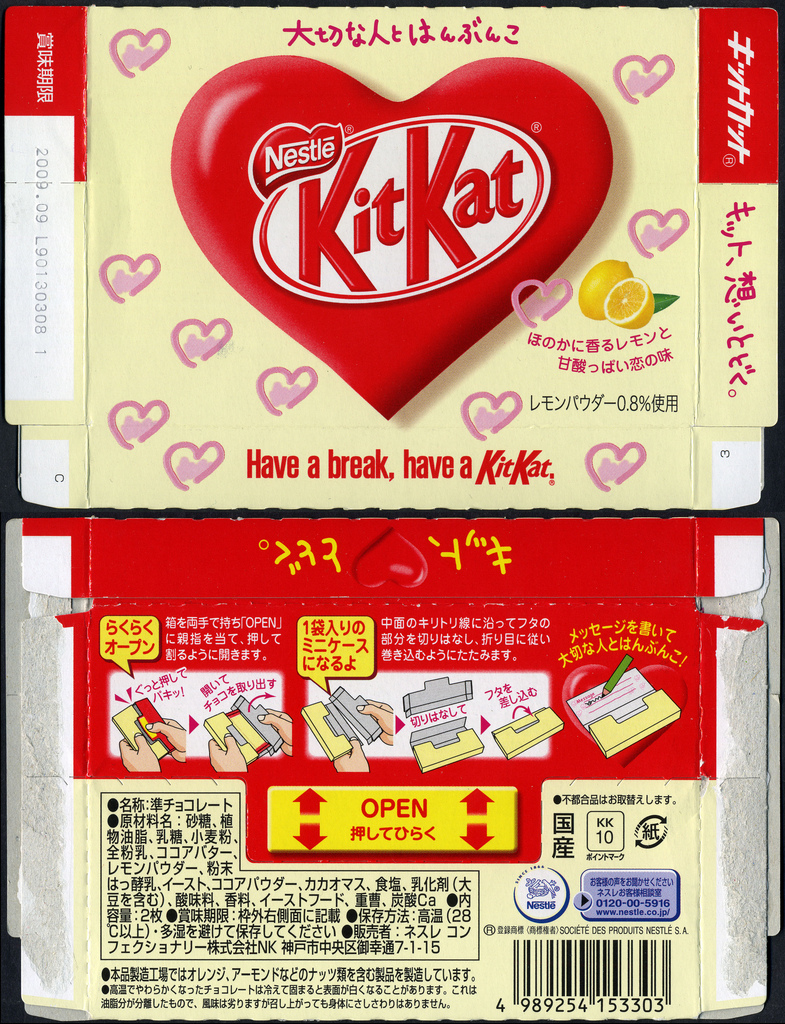 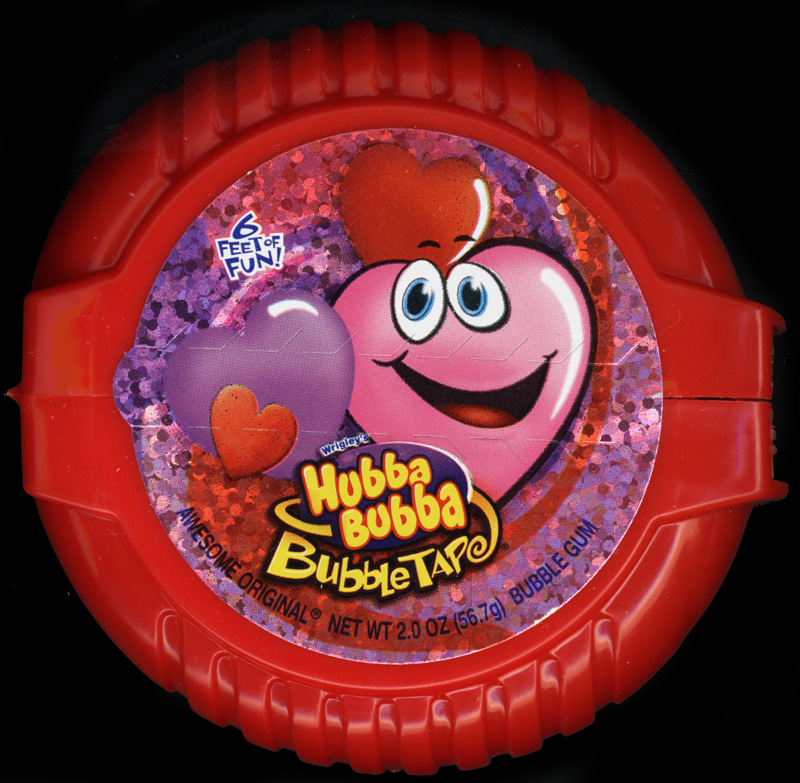 That’s it for the actual candy pieces.  I’m rounding out today’s coverage of Valentine’s candy with a few trade ads and other vintage candy imagery.

Leading off, I’ve got a shot that showcases the 1994 V-Day offerings from Willy Wonka.  I’d be thrilled to find any of these.  Check out those Gobstopper Heartbreakers! 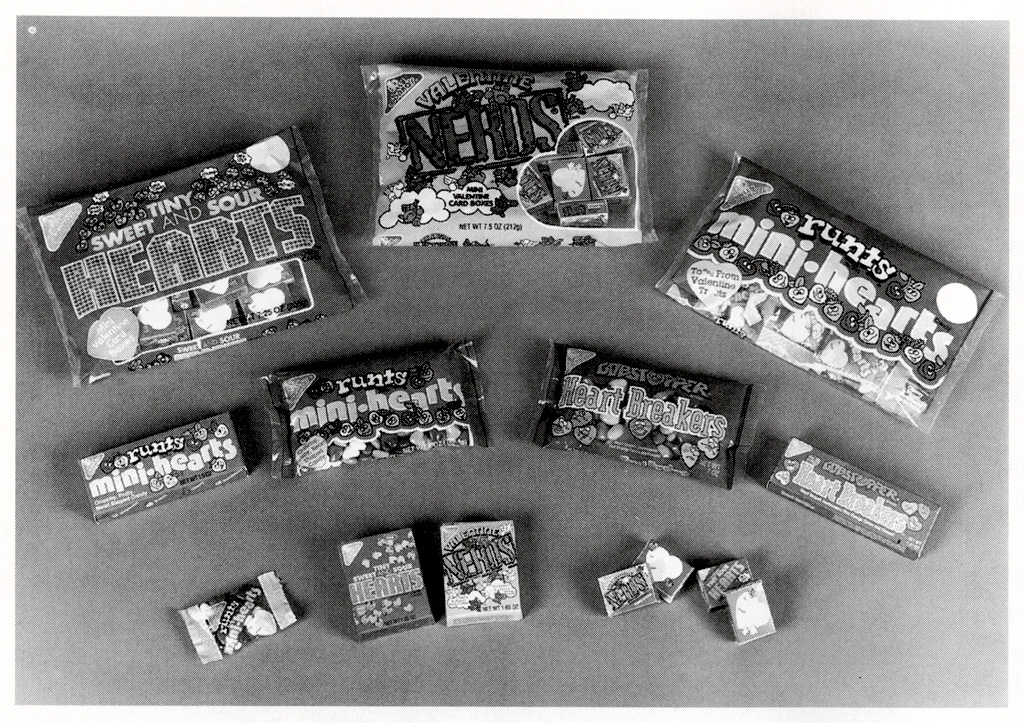 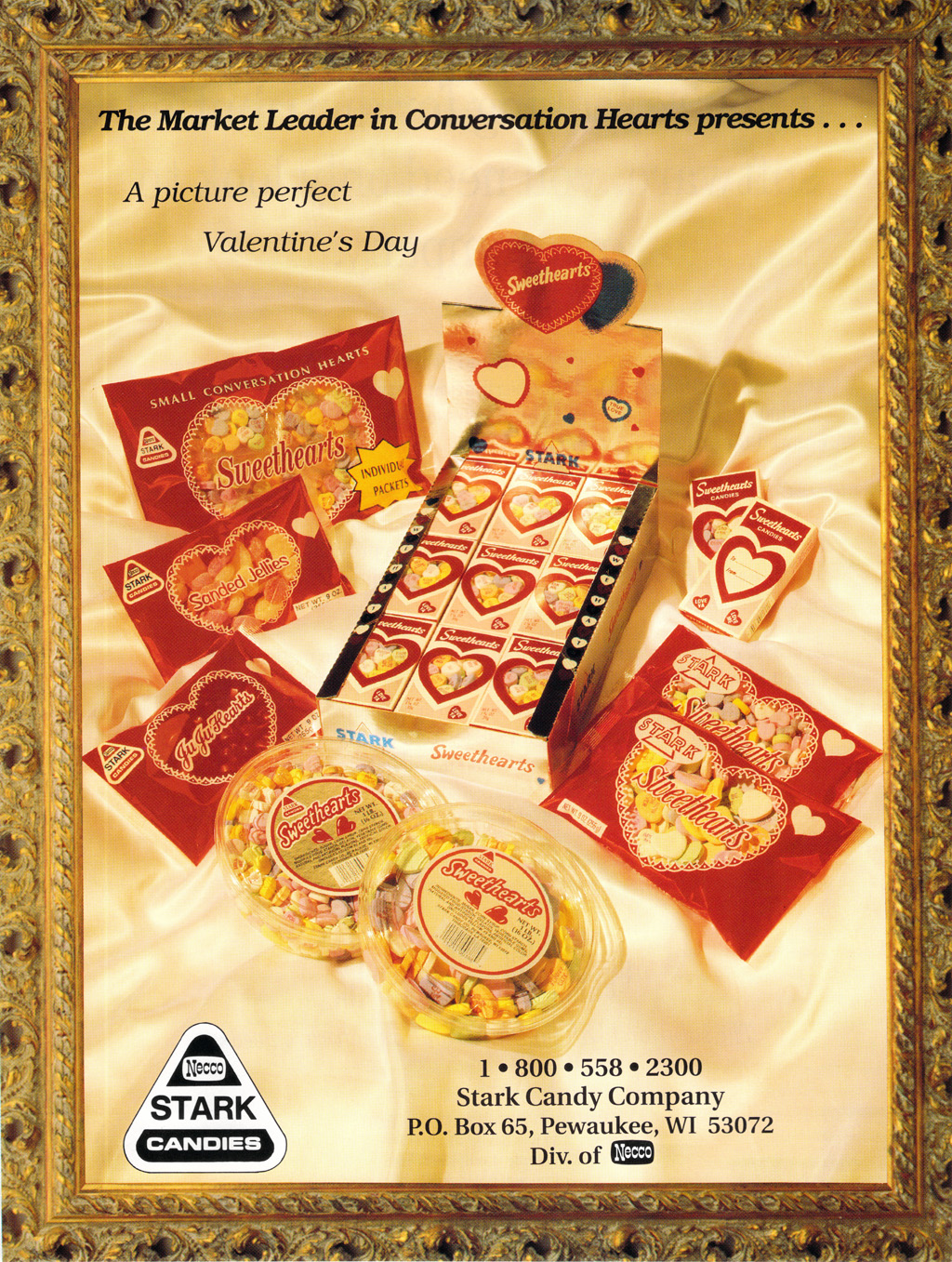 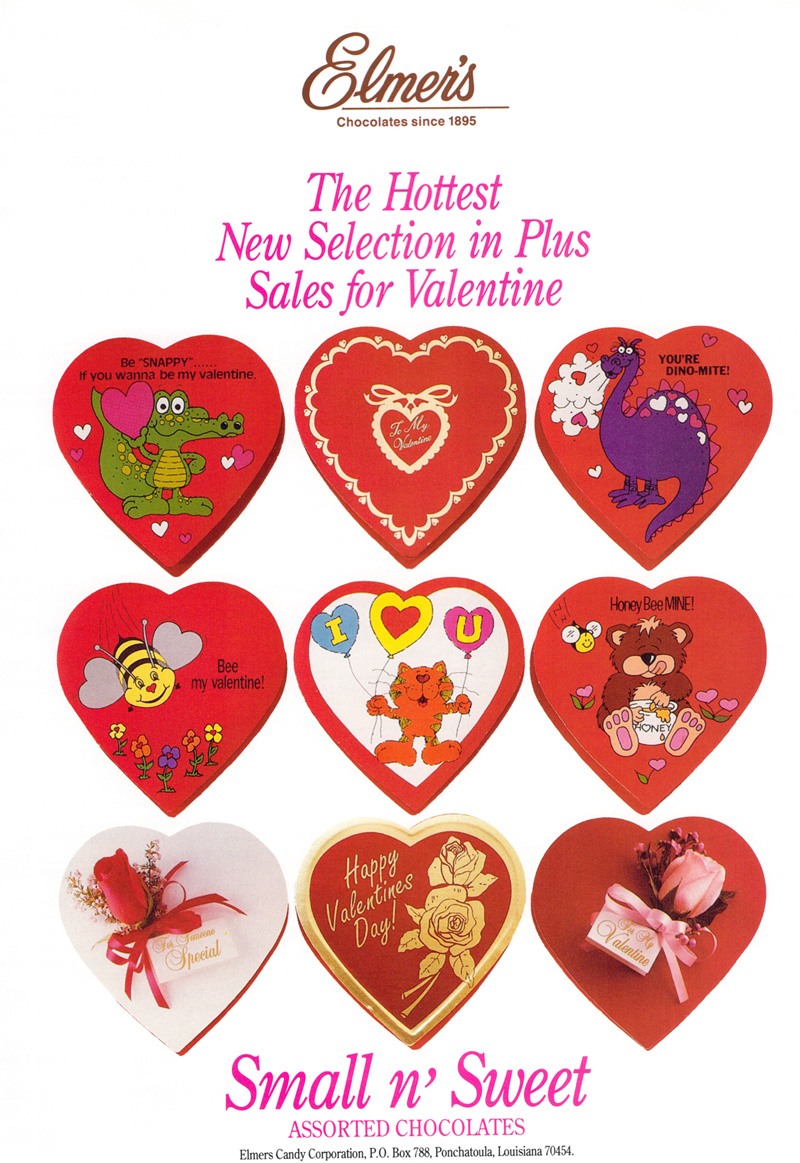 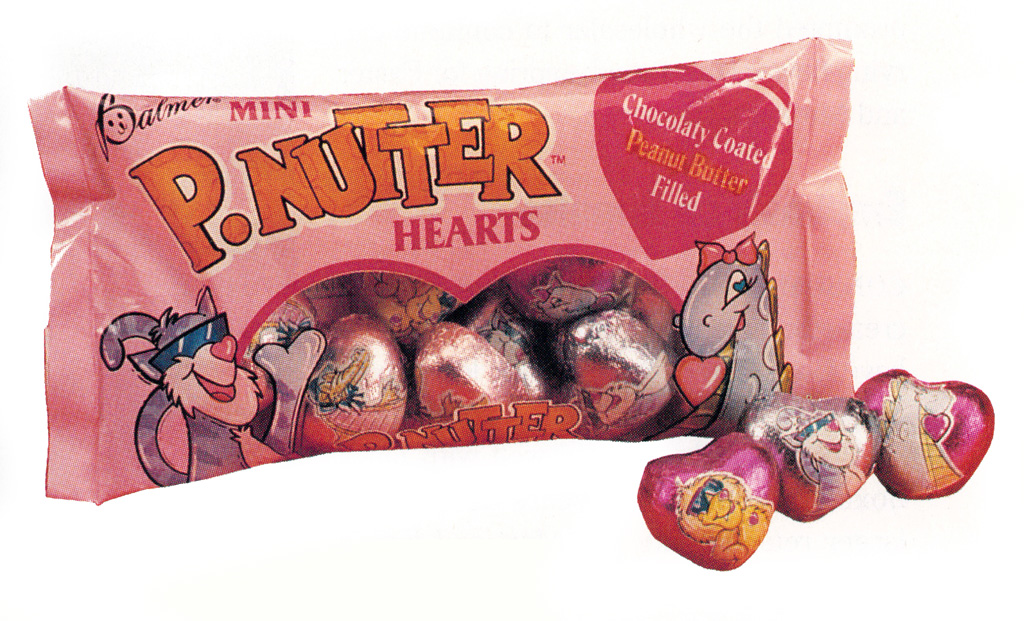 I’m wrapping up today with a shot of an early 90’s Jelly Belly Valentine mix.  Hope everyone out there has a great Valentine’s Day!

A New York City based writer, editor and sometimes actor. After spending much of the 1990′s in the comic book business helping tell the stories of Marvel Comics’ X-Men as series editor, he has since split his time between developing his own entertainment properties while still consulting and working on others. Having been described as “the Indiana Jones of lost and forgotten candy”, Jason is one of the country’s premier candy collectors and historians with his discoveries appearing in countless blogs, magazines, newspaper articles, and books. Always happy to share his knowledge and unique perspectives on this colorful part of our popular culture, Jason has consulted with New York’s Museum of Food and Drink and has also been a featured guest on Food Network’s Heavyweights, France’s M6 Capital, and New York’s TheActionRoom.com. My Google Profile+
View all posts by Jason Liebig →
This entry was posted in 1960's, 1970's, Holiday and tagged 1960's, 1970's, 60's, 70's, box, candy, collectible, holiday, packging, retro, sweets, Valentine, Valentine's Day, vintage, wrapper. Bookmark the permalink.