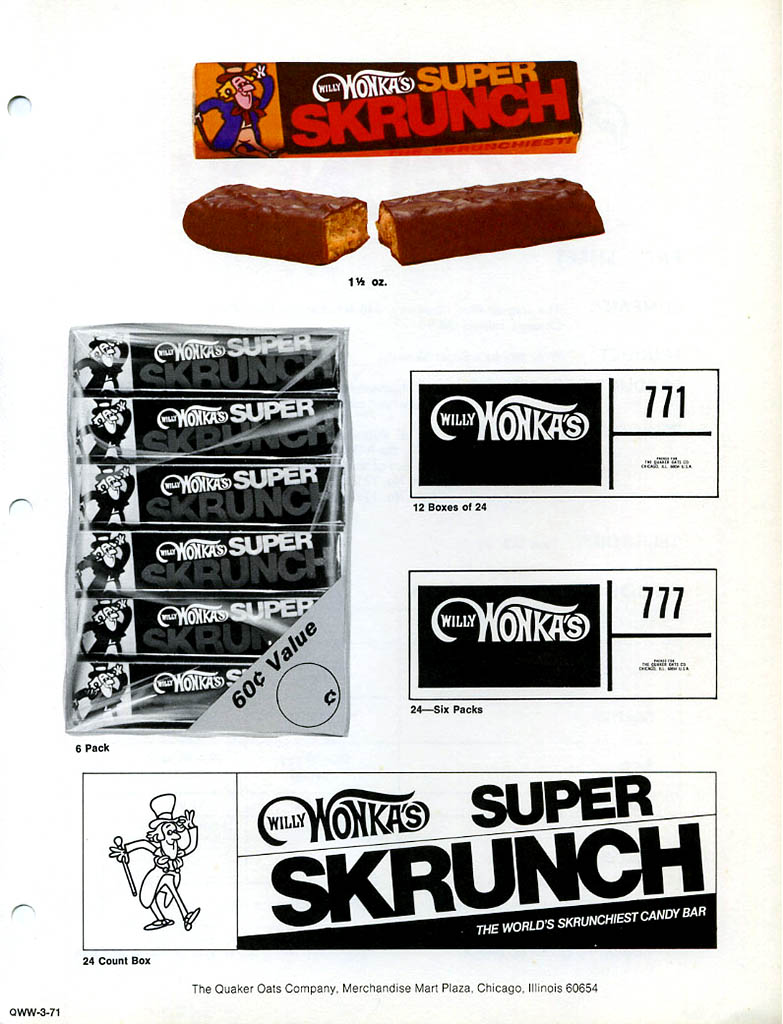 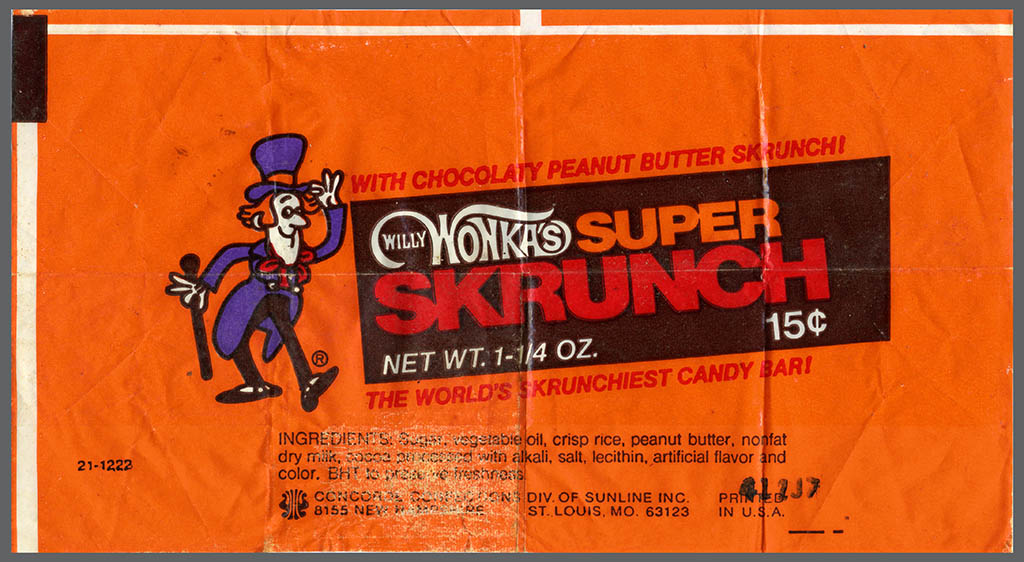 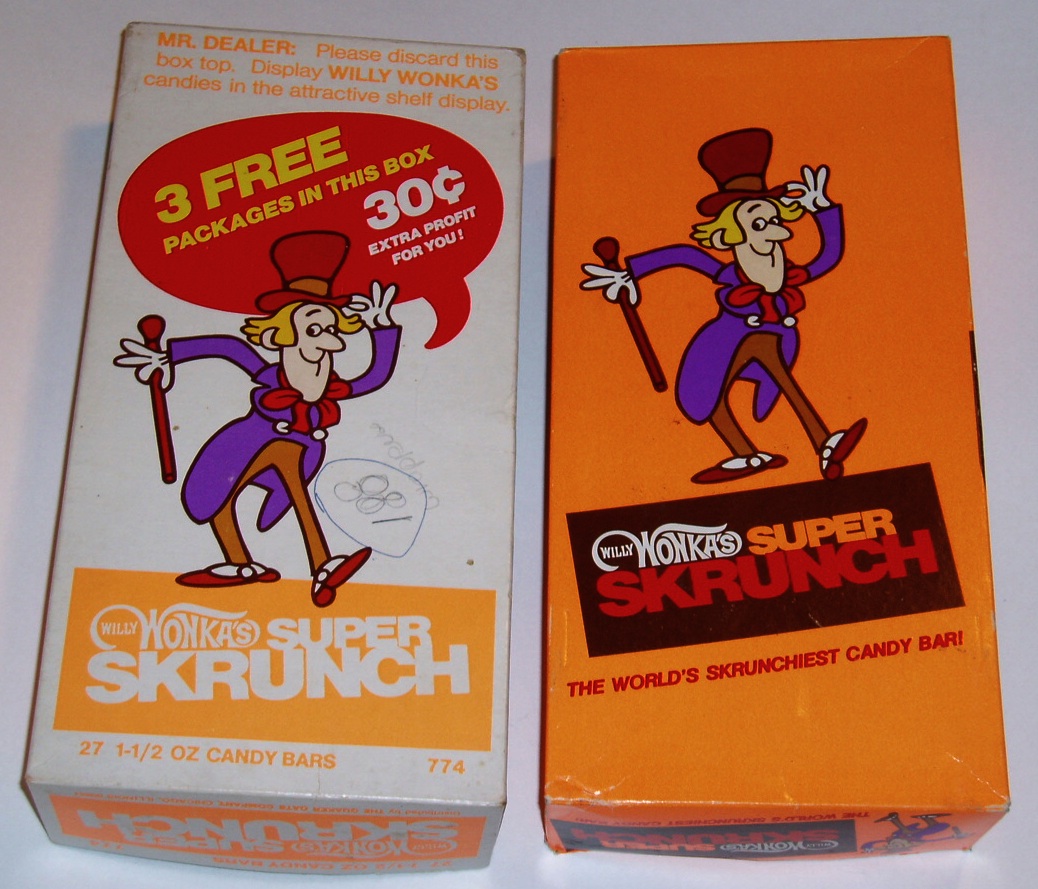 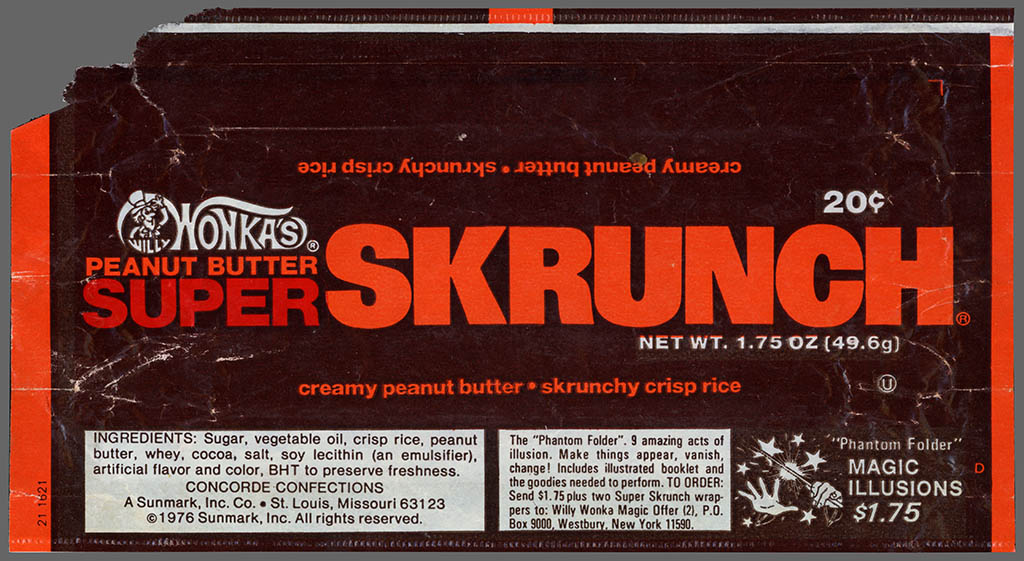 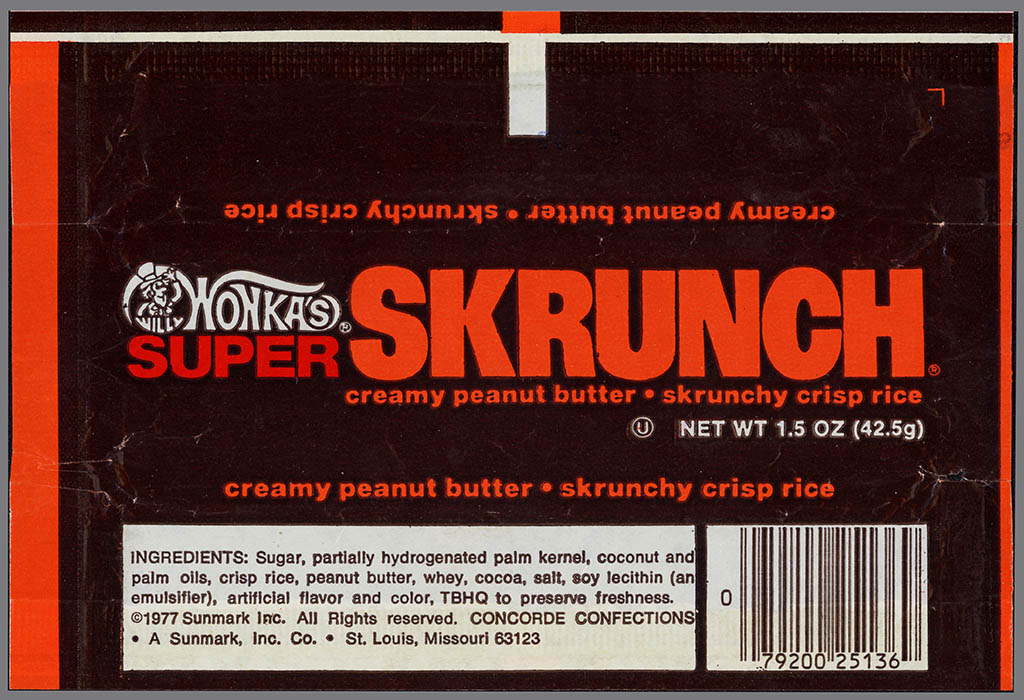 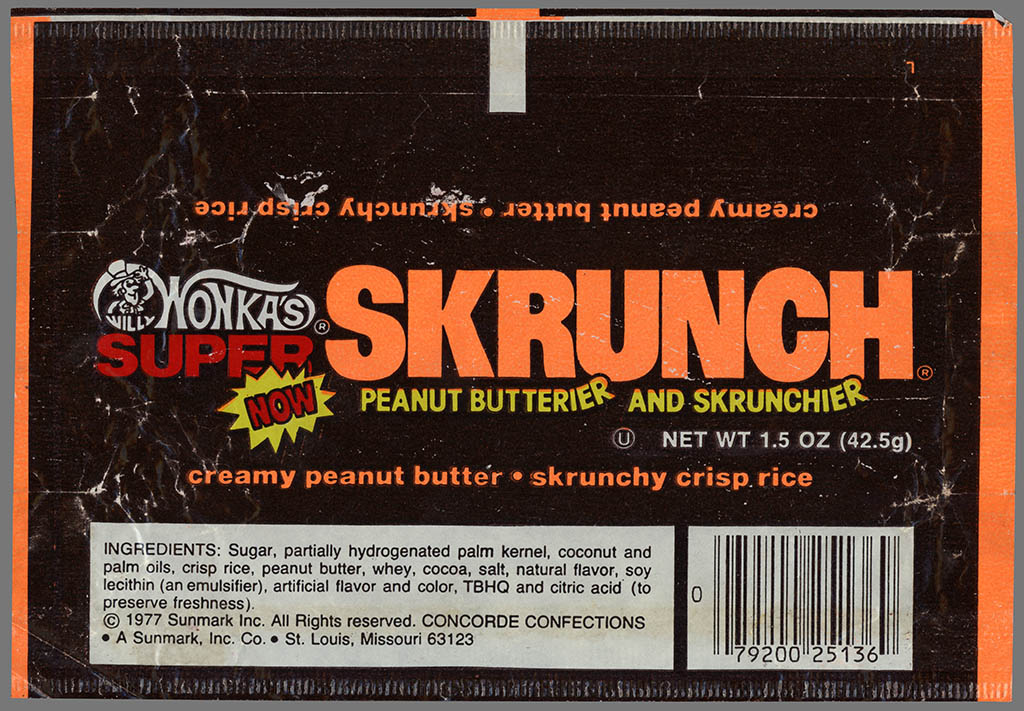 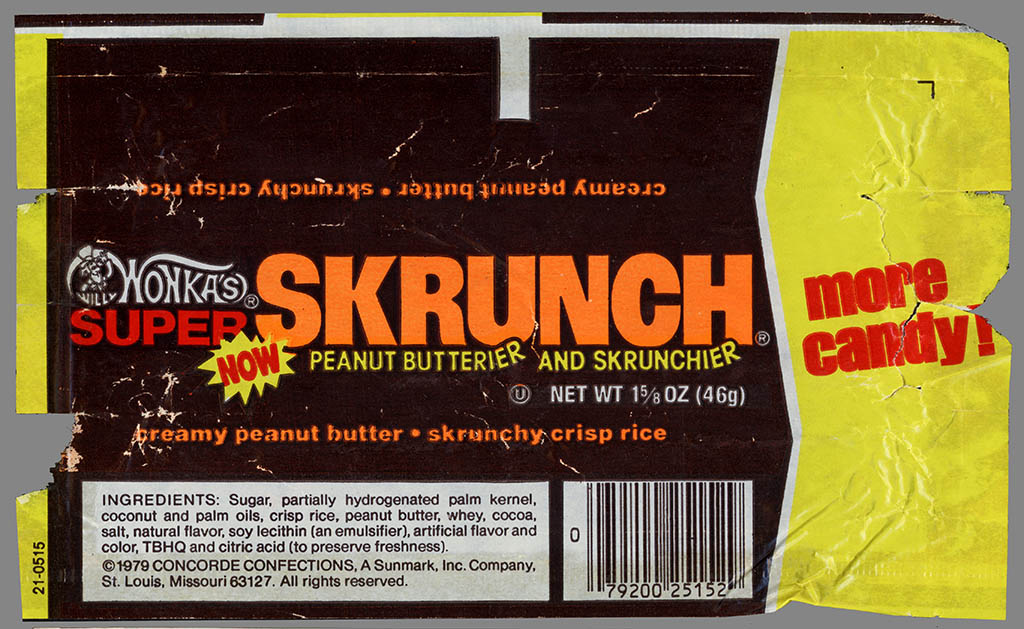 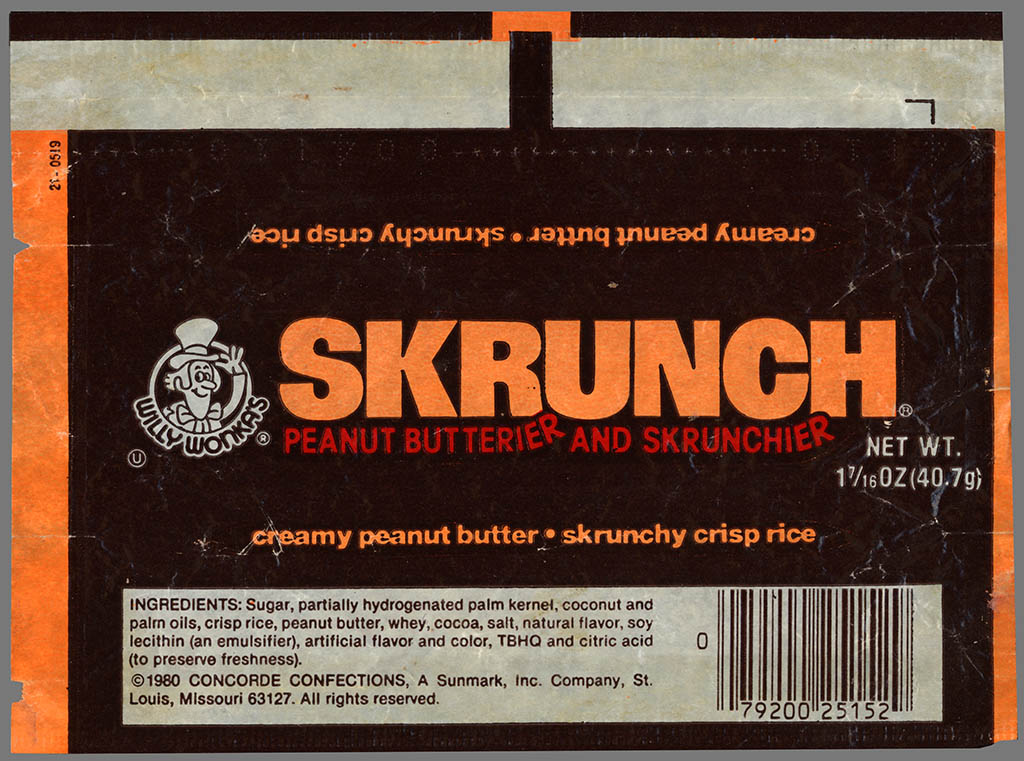 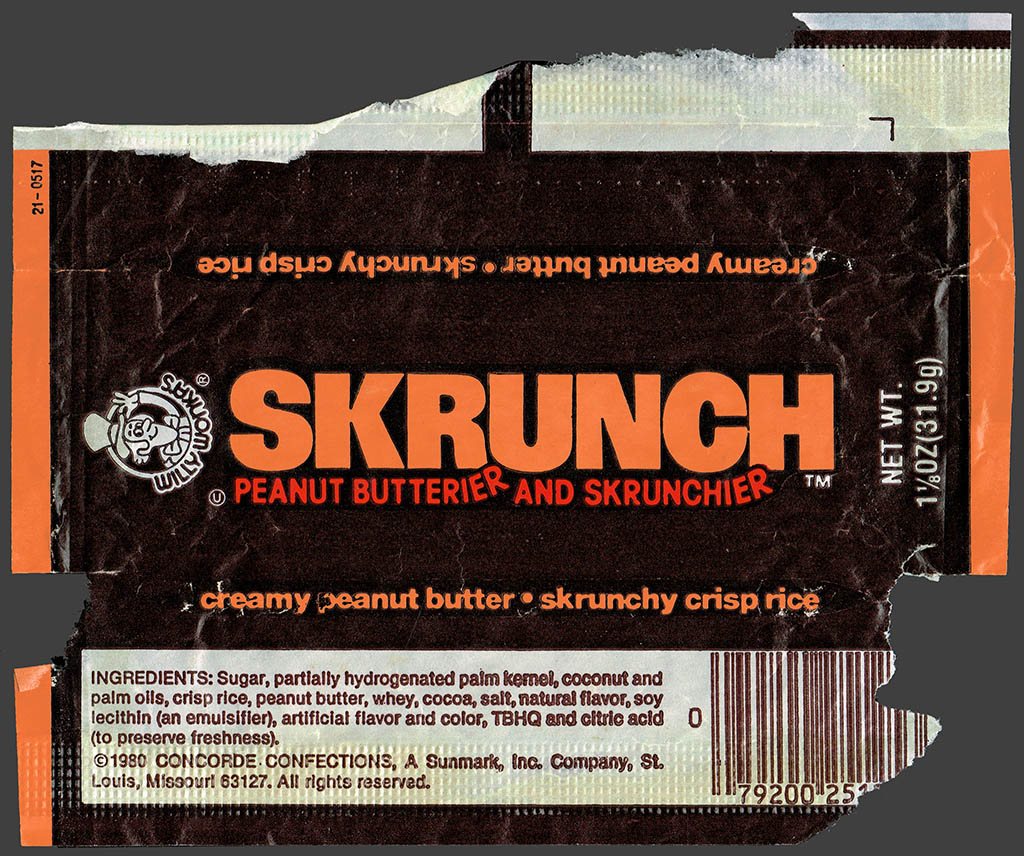 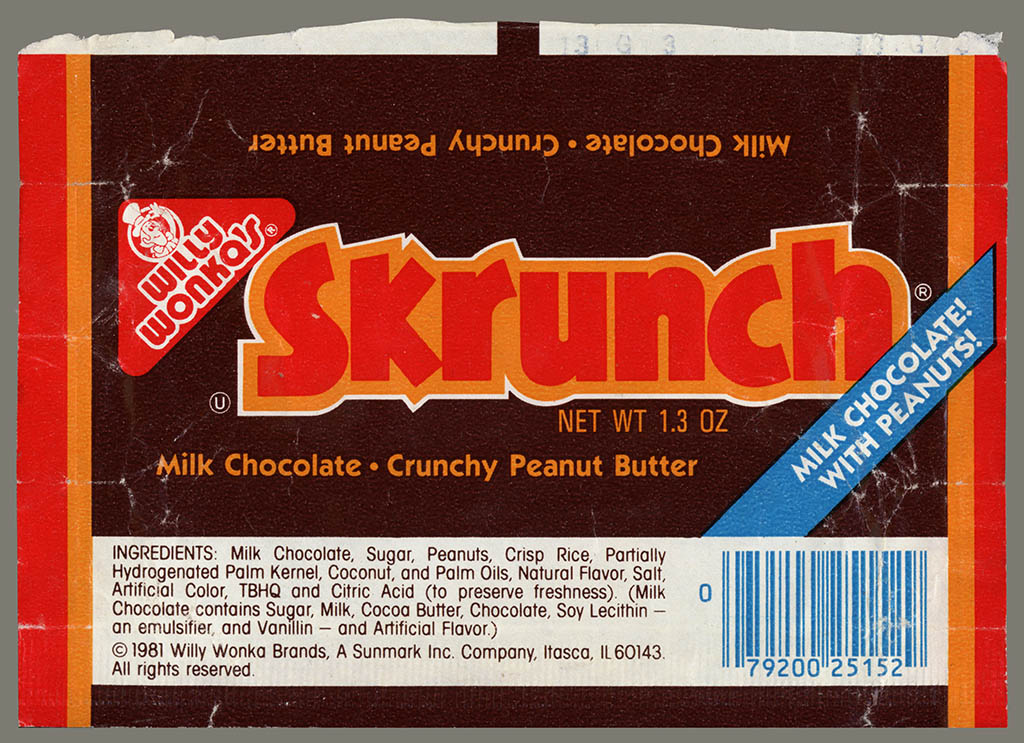 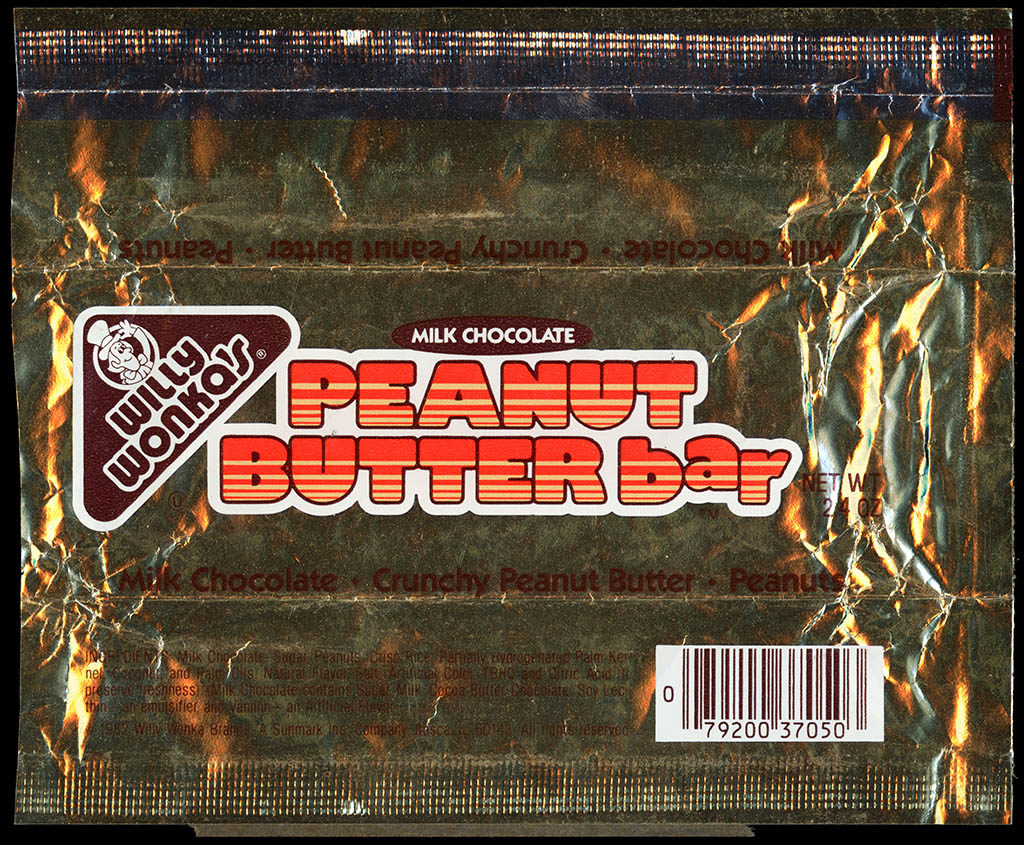 38 Responses to Evolution of the Skrunch! Willy Wonka’s Super Skrunch, that is.