A few years ago, I created and posted a 1970’s Hot Tamales Kid themed holiday message on Flickr, and on that little graphic, I imagined cinnamon-and-apple-flavored Hot Tamales candies.  It was a fanciful idea that I thought I invented.  But it turns out that a cinnamon apple product from Just Born was actually a real product…all the way back in 1979.

While flipping through a candy trade magazine from 1979, one that was a part of the L.M. Kallok Collection, I found a trade ad from Just Born, the makers of Hot Tamales.  It was similar to the Just Born ads I’d come across before, but this one had an unfamiliar candy box included upon it, and one I’d never seen before; Cinnamon Apple!

Not quite Cinnamon Apple Hot Tamales, but not NOT quite them, either.   I have the trade ad from the year before this, and there was no Cinnamon Apple included on it, nor was there any mention of it in my 1980’s Just Born materials.  That tells me this was a short-lived product.  Perhaps it never even made it to full distribution, I can’t be sure.  I have put an e-mail into my contact at Just Born to find out what they can tell me, though.  [Just Born is one of the few candy companies that I’ve found to keep meticulous historical records.]

If you’re curious, here is the Flickr graphic I put together for the 2007 Christmas holiday season. 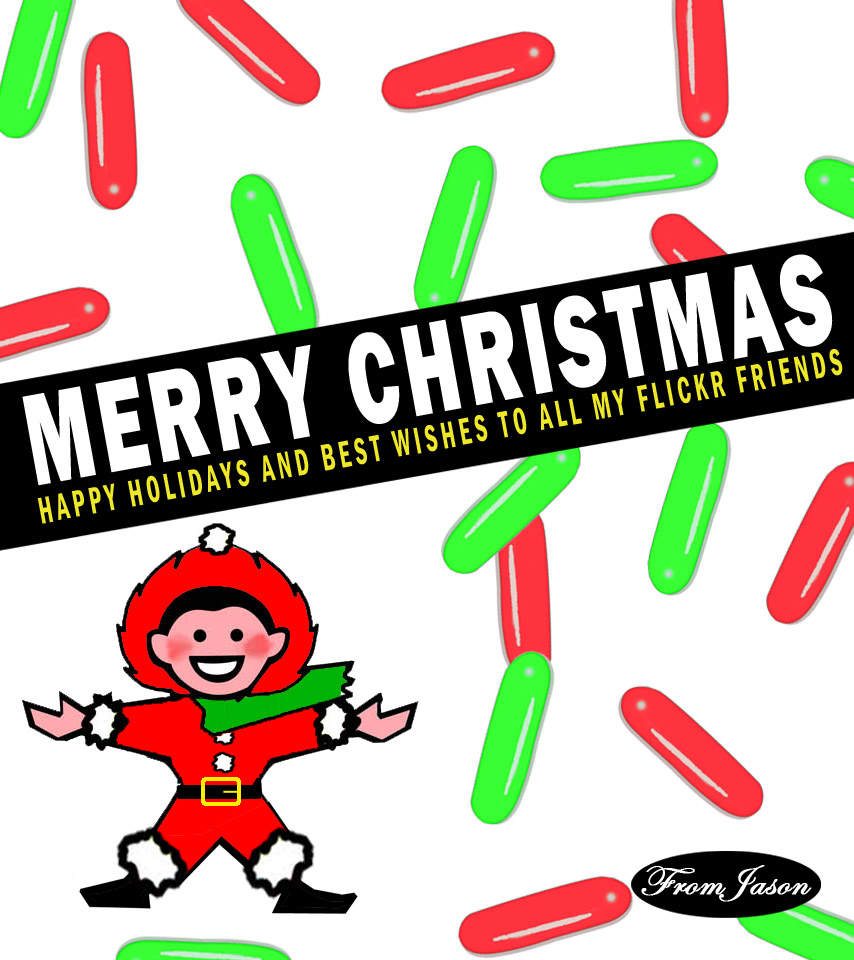 And that’s everything for today.  Another bit of our fun candy past uncovered and revealed!

A New York City based writer, editor and sometimes actor. After spending much of the 1990′s in the comic book business helping tell the stories of Marvel Comics’ X-Men as series editor, he has since split his time between developing his own entertainment properties while still consulting and working on others. Having been described as “the Indiana Jones of lost and forgotten candy”, Jason is one of the country’s premier candy collectors and historians with his discoveries appearing in countless blogs, magazines, newspaper articles, and books. Always happy to share his knowledge and unique perspectives on this colorful part of our popular culture, Jason has consulted with New York’s Museum of Food and Drink and has also been a featured guest on Food Network’s Heavyweights, France’s M6 Capital, and New York’s TheActionRoom.com. My Google Profile+
View all posts by Jason Liebig →
This entry was posted in 1970's and tagged 1970's, 1970's candy, 70's, candy collecting, candy collector, candy packaging, collecting candy, Hot Tamales, Just Born, mascots, packaging, vintage, vintage candy. Bookmark the permalink.