Whoops! I Missed a few Rolos!

Only a few days ago I posted an extensive Rolo Roundup, and somehow while bringing together dozens of foreign and domestic wrappers spread across seven decades, I missed a few.   Trying to keep so many wrappers in so many spots straight isn’t always easy, even for me.  So, please accept my apology and enjoy this look at the Rolos that somehow slipped through the cracks last week.  They’re pretty neat.

I’m going to start with my favorite of those that I missed.  The Rolo Licorice flavored Limited Edition..

I’m not a big fan of licorice, but anytime I come across such an oddball flavor attempt, I like to highlight it.  This limited run Rolo flavor comes from South Africa, and I don’t know if it was ever attempted anywhere else.  It harkens to the German Rolo Mint: 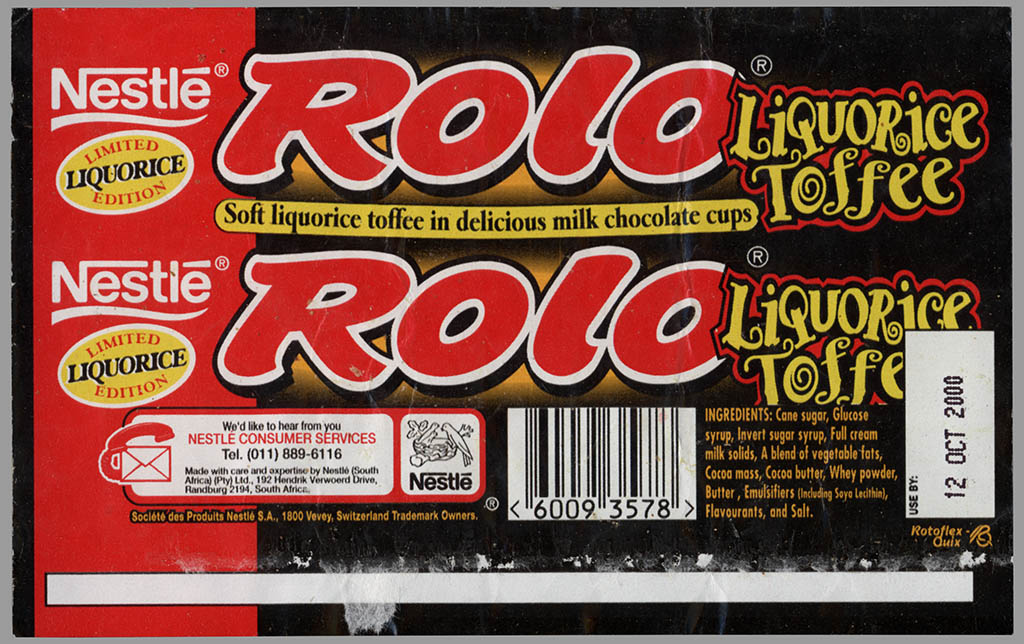 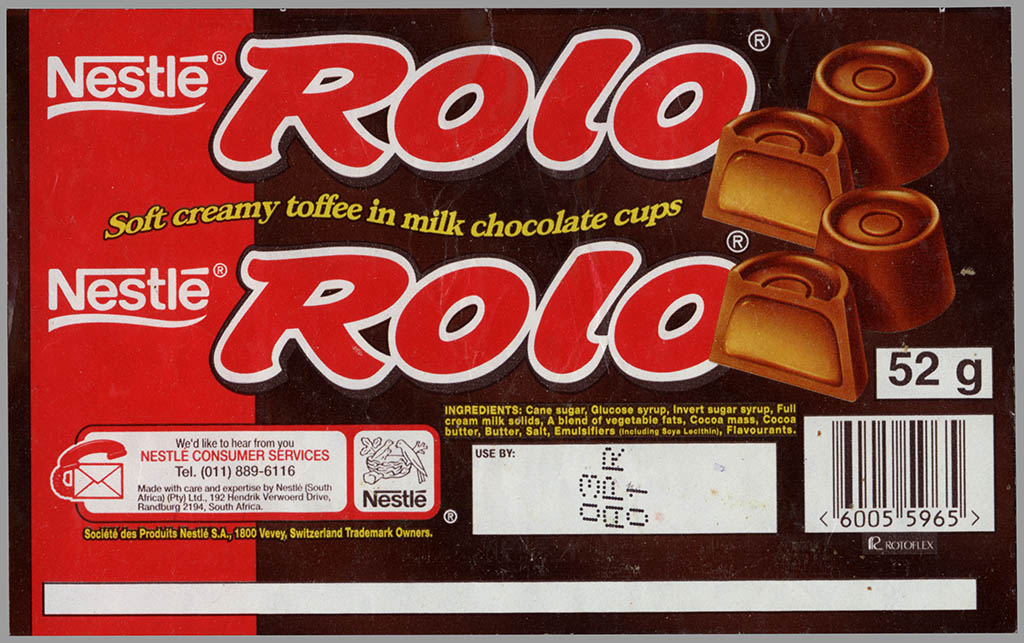 The last two of my “missed” Rolo wrappers are both from the UK, and are late 90’s examples. 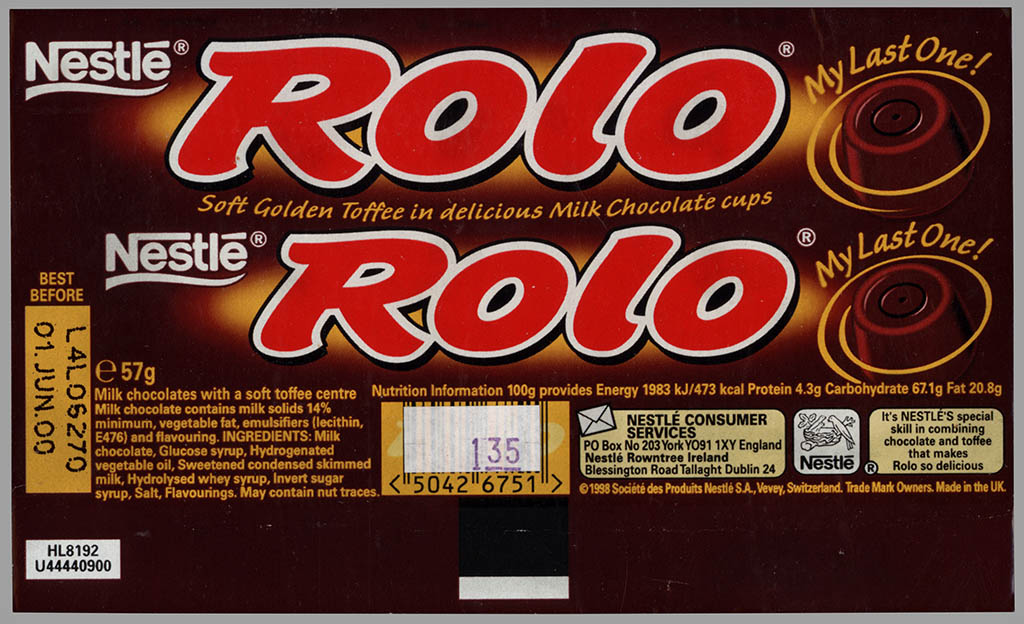 And that’s it for the ones I missed… this time.    When putting these histories together I’m inevitably going to be missing bits and pieces (and sometimes large chunks) of the history I’m covering – but I hope that I’ll be able to keep better track of the parts I actually have here.

Sorry for the flub!

A New York City based writer, editor and sometimes actor. After spending much of the 1990′s in the comic book business helping tell the stories of Marvel Comics’ X-Men as series editor, he has since split his time between developing his own entertainment properties while still consulting and working on others. Having been described as “the Indiana Jones of lost and forgotten candy”, Jason is one of the country’s premier candy collectors and historians with his discoveries appearing in countless blogs, magazines, newspaper articles, and books. Always happy to share his knowledge and unique perspectives on this colorful part of our popular culture, Jason has consulted with New York’s Museum of Food and Drink and has also been a featured guest on Food Network’s Heavyweights, France’s M6 Capital, and New York’s TheActionRoom.com. My Google Profile+
View all posts by Jason Liebig →
This entry was posted in 1990's, British, Chocolate and tagged candy, Nestle, Rolo, South Africa, sweets, UK. Bookmark the permalink.