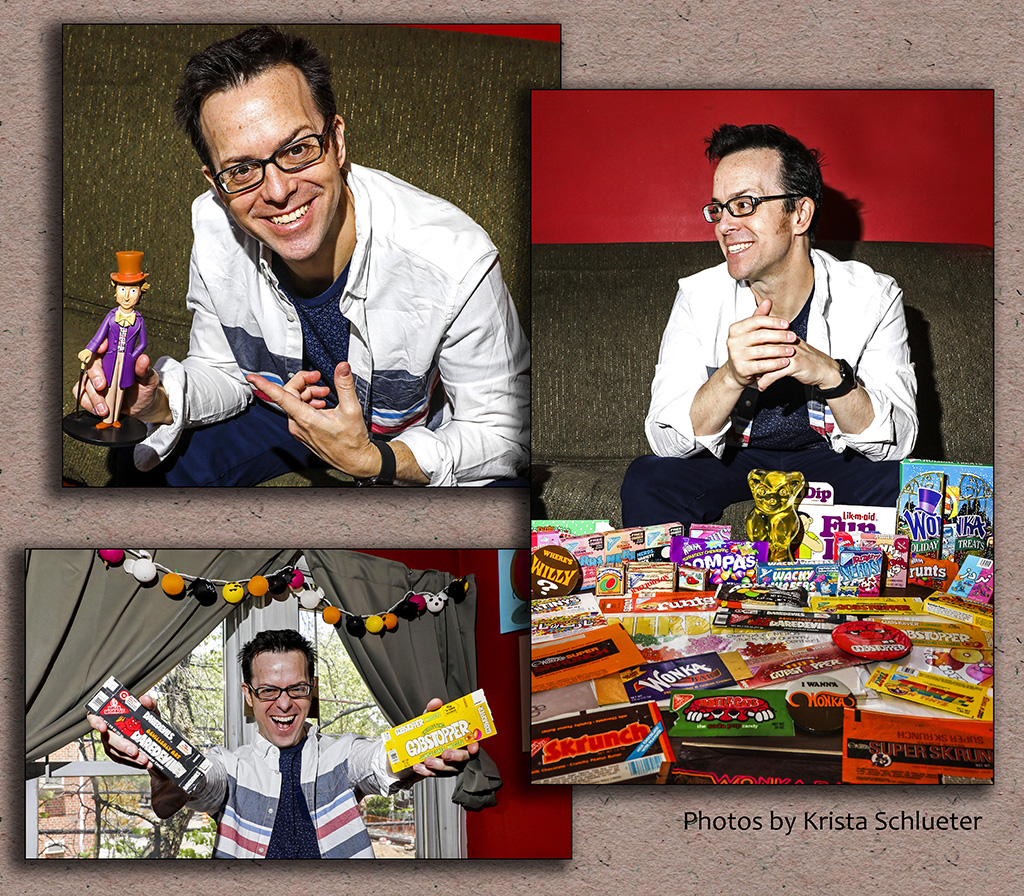 A primary researcher in the field, Jason has been described as “the Indiana Jones of snacks.”  Following his passions and pursuits have led to his amassing and curating a singular archive of tens of thousands of pieces of vintage candy and snack food packaging – his favored roadmap and lens to brand history, resulting in the largest archive of such material published online.

The stories and people behind the brands are also a constant source of interest as their tales provide unmatched insight. And though these people and their stories can present huge challenges to track down, Jason has uncovered many that were once thought lost forever, allowing him to preserve and share their lives.

In 2017 Jason served as Producer and Host of his own television special on Cooking Channel called Food Flashback, and has been a frequent television guest when the subject of pop cultural nostalgia and the history of brands is concerned, most recently in 2021 seen featured across History Channel’s Food That Built America season 2.

His expertise and unique knowledge has given him the opportunity to consult for institutions like The Smithsonian, The Baseball Hall of Fame and New York’s Museum of Food & Drink, to name a few.

Jason has also served as a Creative Consultant for brands like Bubblicious and Big League Chew, where he creatively directed the effort to create the first “girl pouch” of Big League Chew bubblegum.  He has also been called upon by brand owners to provide insight into the facets of their own histories that have been lost over time as he has historical brand insight and materials that they do not. 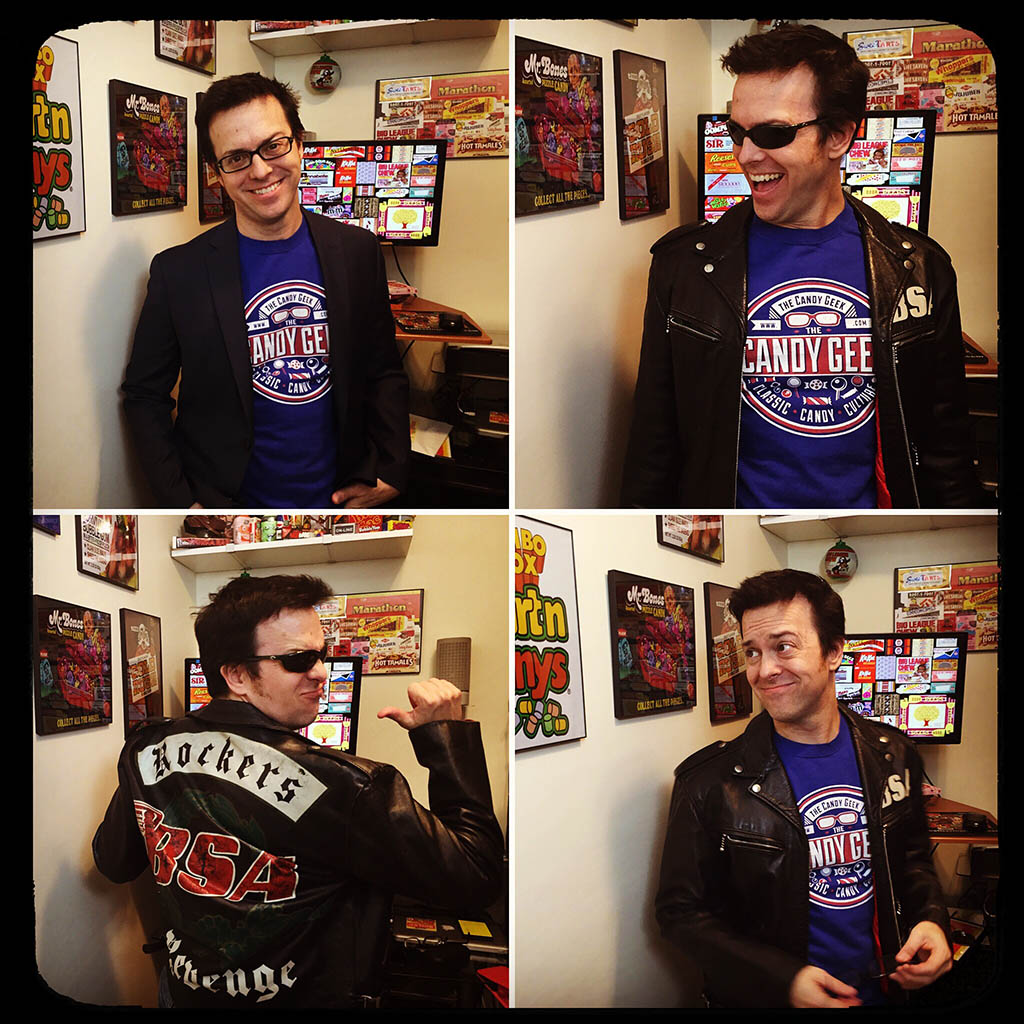 Because of his unique position in these categories, Jason is the go-to consultant and expert source for period television shows and films that strive to make their brand representations as period-authentic as possible.  Working on AMC’s Mad Men, Netflix’s Stranger Things and Queens Gambit, CBS’s Young Sheldon and ABC’s The Goldbergs among others have earned him a reputation as the person who can source what no one else can, answer the questions no one else could, while having a load of fun doing it.  As Ellen Fruend of the Mad Men Art Department once said, “… all roads lead to Jason…”

As a collector, Jason has earned the respect and camaraderie of the hobby community, willing to share information and advice, while working to expand the understanding and appreciation of the vintage brand packaging category as a whole.

In short, Jason Liebig is the authentic and established arbiter of the categories of candy and snacks as nostalgia and pop culture. 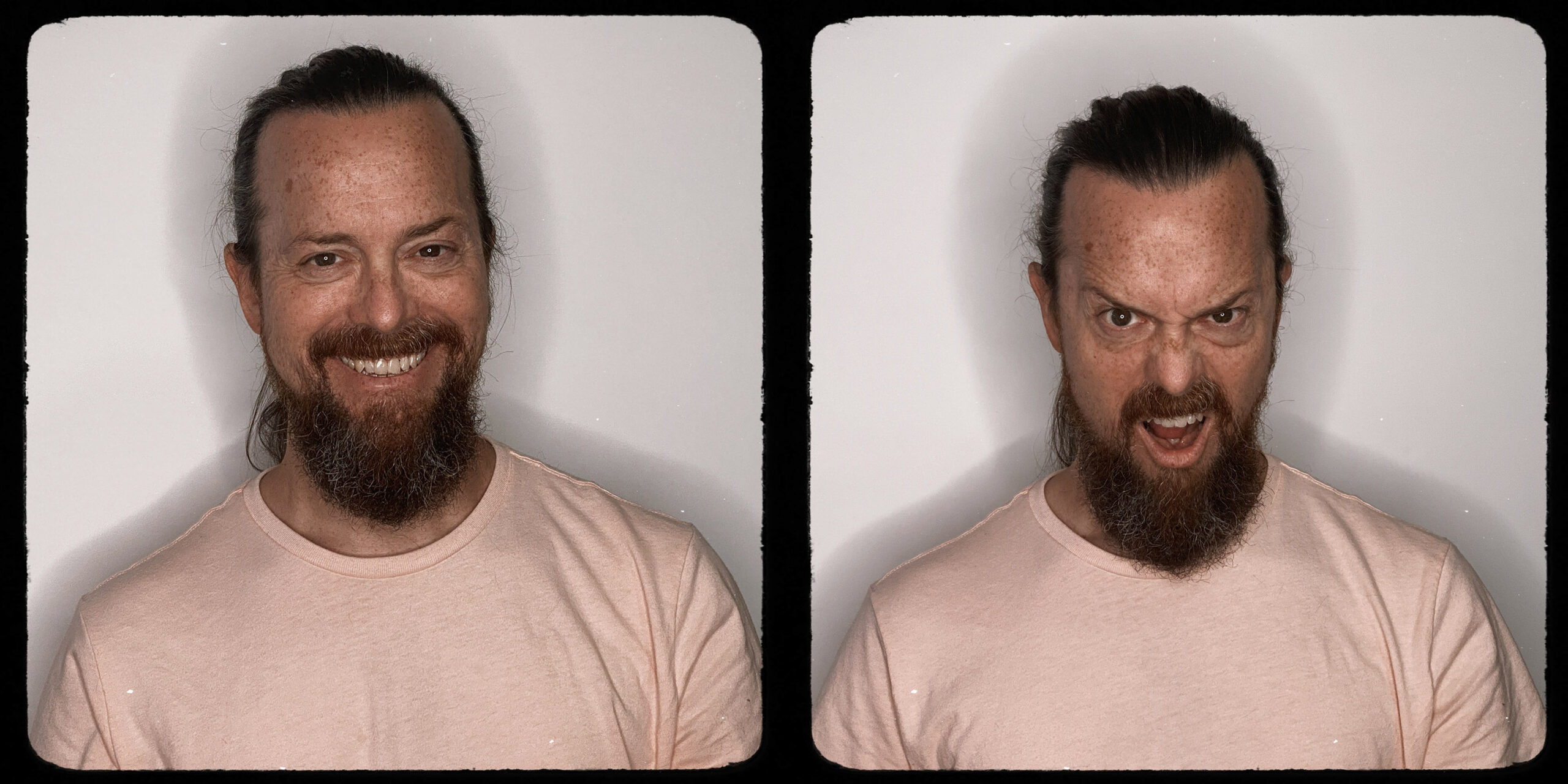 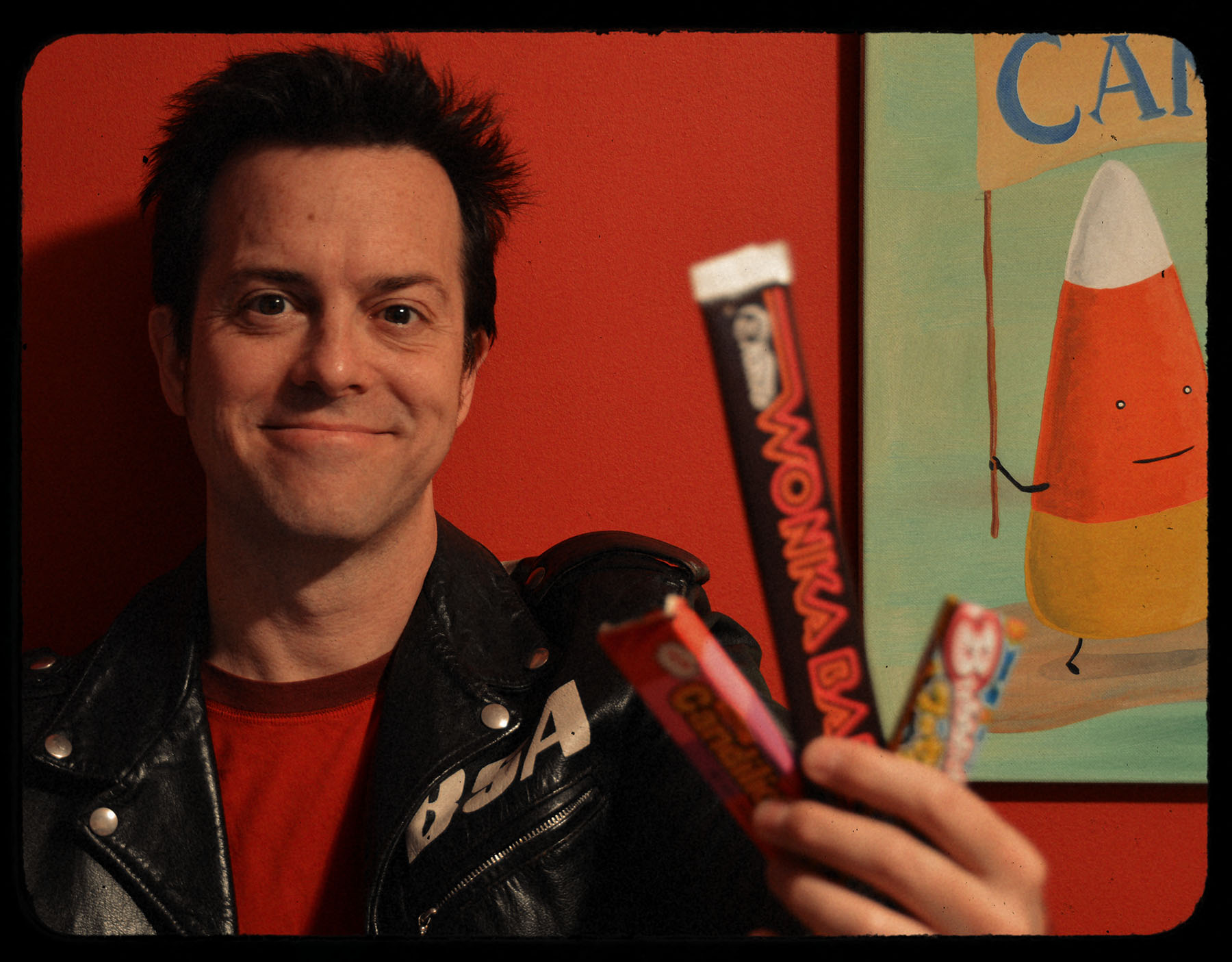