A Sunday at the Cinema and Just Born’s Movie Theater Boxes! 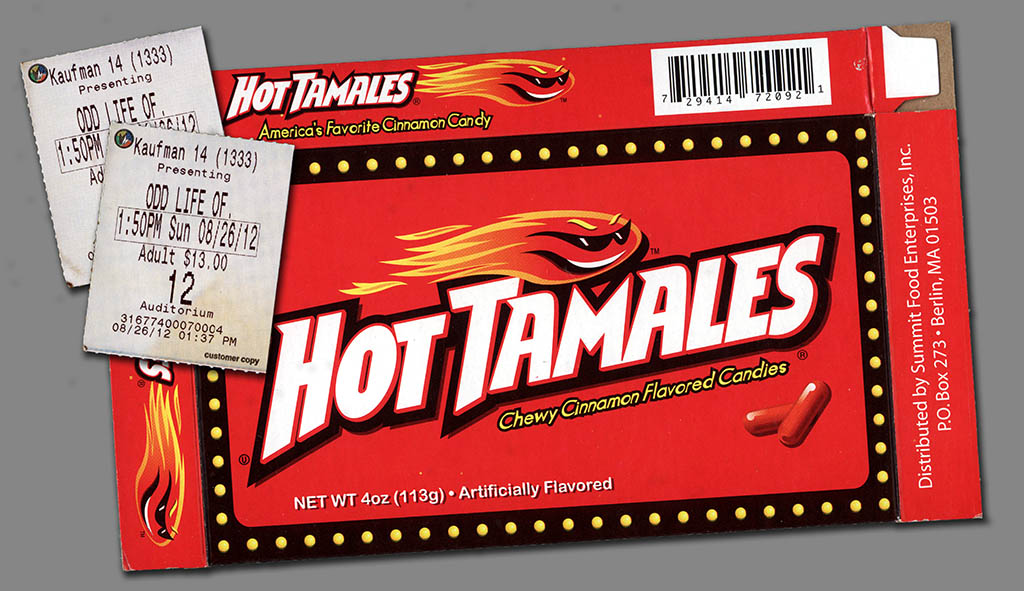 Yesterday was a Sunday, and it was also a movie day.  I was finally getting out to see the film an old friend of mine had made; Disney’s The Odd Life of Timothy Green.  The flick was wonderful (though a real tear-jerker), and on top of that I discovered a trio of new movie-theater-exclusive Just Born candy boxes!

My girlfriend and I had eaten lunch just before this, so we really weren’t planning on hitting the snack bar.   But we were a bit thirsty, and I had to make my political statement for the day.  You see, there was this sign on the theater doors as we entered: 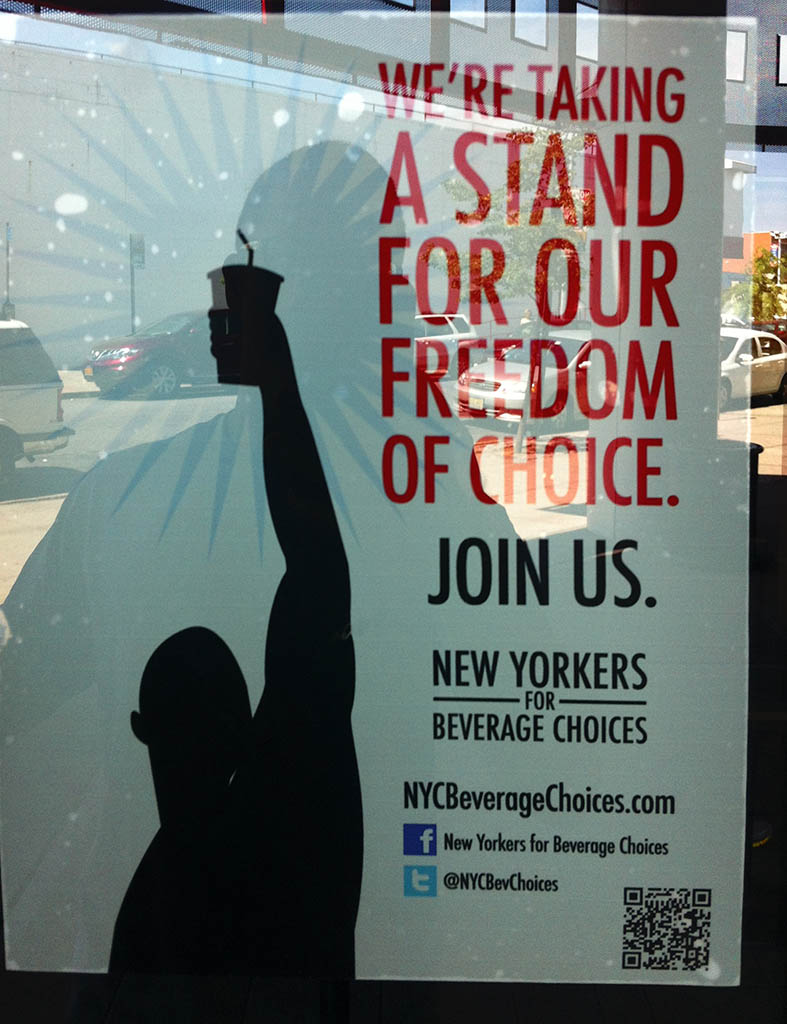 First they came for the 64-ounce sodas, and I didn’t speak out because I wasn’t thirsty.

Then they came for the jumbo popcorn, and I didn’t speak out because I wasn’t up for all that butter.

Then they came for the cheese-filled pretzels and I didn’t speak out because I was lactose intolerant.

And then they came for my giant Hot Tamales, and there were no other jumbo-sizes left to make my super-large combo work.

So, we ordered our soda, and suddenly an item on the candy display shelves caught my eye. 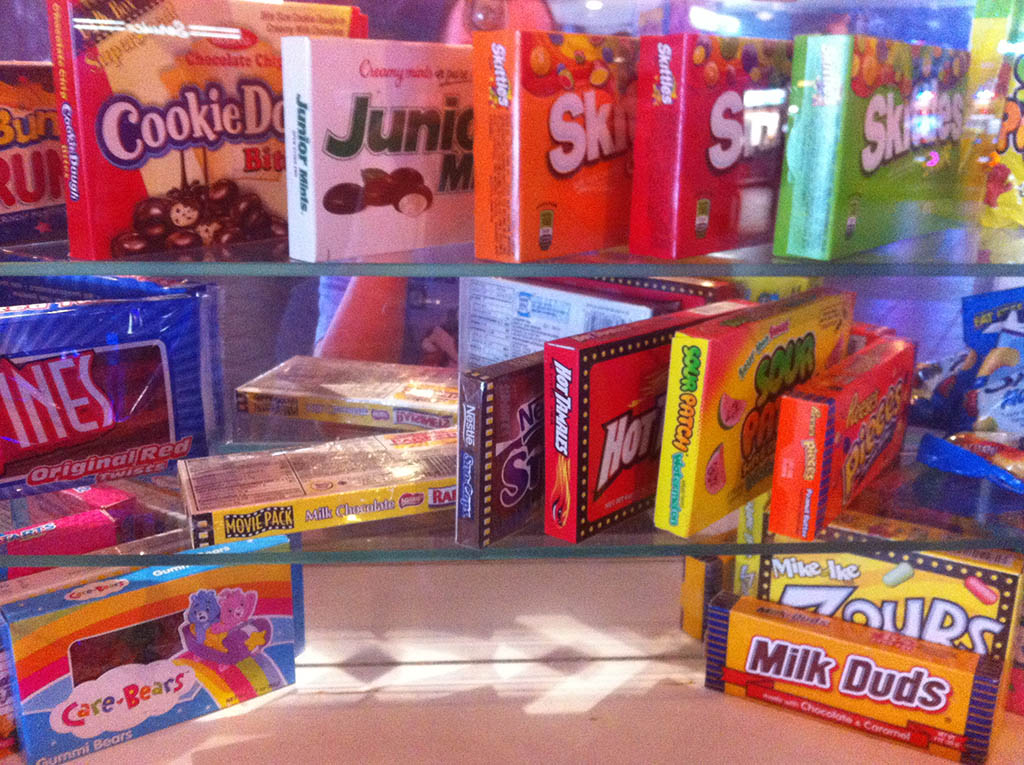 It was that Hot Tamales box with the cool marquee lights design around the border.  I’d never seen THAT before!  [Note:  My childhood movie theater go-to candies were always Hot Tamales and Milk Duds – it warms my heart that I still get to have those options.]

A quick investigation identified that they had similar boxes for the standard Mike and Ike, as well as Just Born’s Zours.   While I hadn’t planned on picking up any candy that day – I left the concession with three boxes.

When I got them home, I took note of the other differences beyond the marquee design.

The box sizes are smaller than the “theater-size” boxes you find at retail stores (which recently went from 6oz to 5oz standard).  These are 4oz boxes and 3.6oz for the Zours.  They are also made of a thicker brown cardboard, unlike the thinner, slicker white cardboard typically used on Just Born boxes.  These are more like cereal box material and construction, which makes them different and oddly appealing because of it.   Finally – they are distributed by a third party:  Summit Food Enterprises.  I’m assuming that Summit must repackage confections specifically for the movie house trade.

In short, these are not your typical Just Born candy boxes. 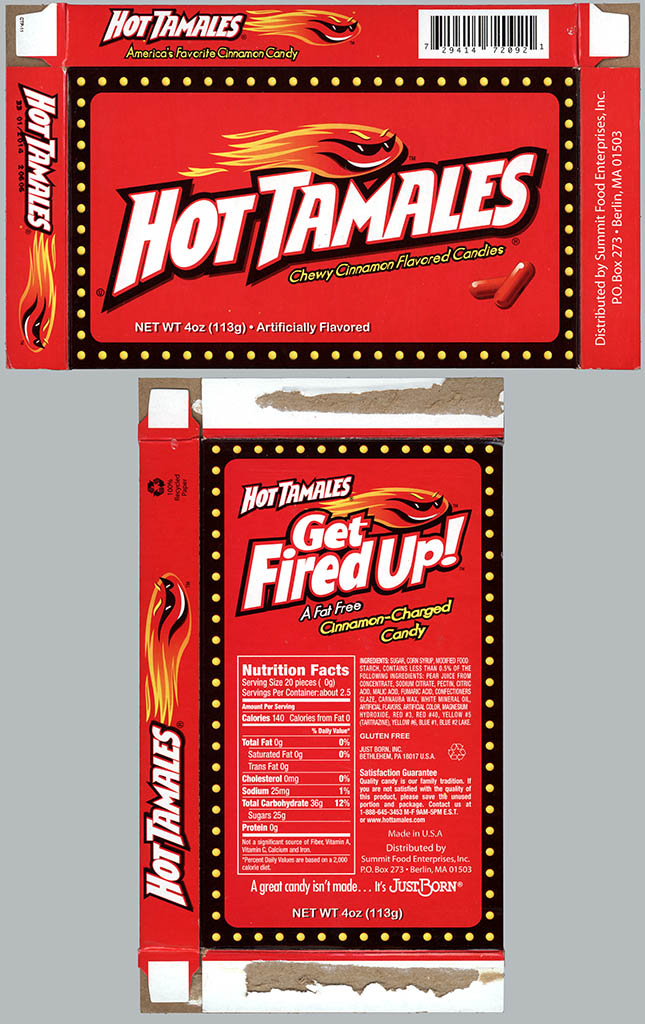 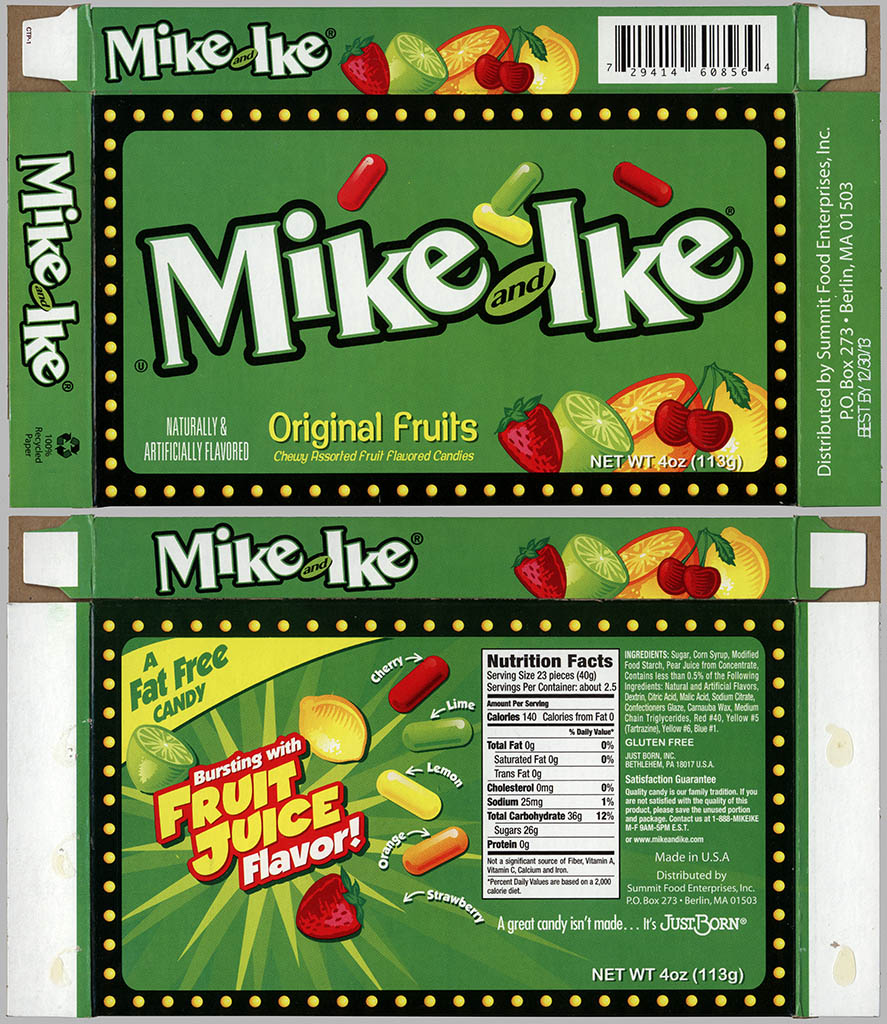 I gotta say, I really dig these theater-exclusive box designs.  It’s just a simple marquee light frame design, but it really does make the boxes pop.  As a collector, finding these was super-fun, and they’re going to make awesome additions to my Just Born collection.

A New York City based writer, editor and sometimes actor. After spending much of the 1990′s in the comic book business helping tell the stories of Marvel Comics’ X-Men as series editor, he has since split his time between developing his own entertainment properties while still consulting and working on others. Having been described as “the Indiana Jones of lost and forgotten candy”, Jason is one of the country’s premier candy collectors and historians with his discoveries appearing in countless blogs, magazines, newspaper articles, and books. Always happy to share his knowledge and unique perspectives on this colorful part of our popular culture, Jason has consulted with New York’s Museum of Food and Drink and has also been a featured guest on Food Network’s Heavyweights, France’s M6 Capital, and New York’s TheActionRoom.com. My Google Profile+
View all posts by Jason Liebig →
This entry was posted in Boxed and tagged candy collecting, candy collection, candy collector, candy wrapper collection, candy wrapper collector, cinnamon candy, collectible, collecting candy, confectionery, confections, Hot Tamales, Just Born candy, movie theater candy, packaging, sweets, vintage candy wrapper, wrapper. Bookmark the permalink.

6 Responses to A Sunday at the Cinema and Just Born’s Movie Theater Boxes!