Kit Kats Fit For A Queen!

It’s been quite a year for Great Britain.  They just wrapped up a successful Summer Olympics, and back in June they celebrated the Diamond Jubilee of Queen Elizabeth II.    For those that don’t know, a Jubilee celebration marks years on the throne, and Queen Elizabeth celebrated her 60th this year.

Quite a number of consumer products reflected the Jubilee, but there were a number that also celebrated the coronation, six decades earlier.  Today, I’m going to showcase 1953’s Coronation Kit Kat, and 2012’s “Brit Kat” that celebrated the Diamond Jubilee.

Elizabeth was only 26-years-old when she ascended to the throne on June 2nd, 1953. 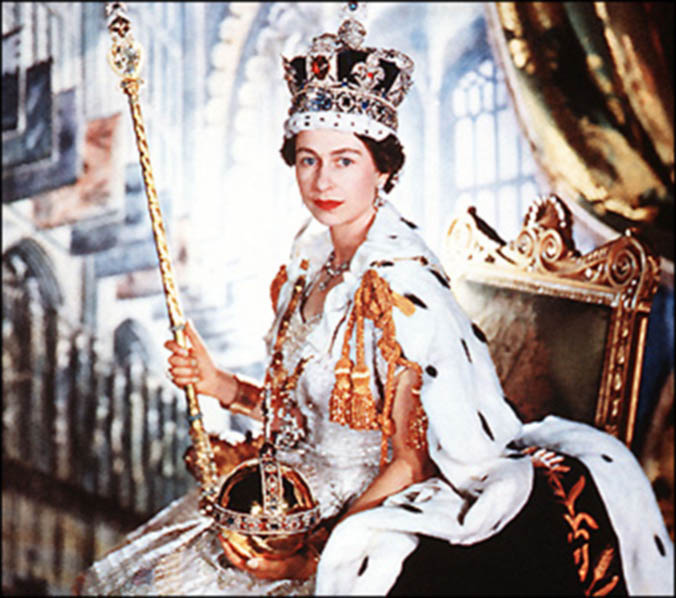 It was quite a different world then.  Britain had gone through one of its most challenging periods less than a decade earlier, fighting World War II, and coming through that was one of their greatest victories.

The country was still recovering and rebuilding from the losses it suffered during that war, so it’s easy to imagine that the country was ready to embrace the celebratory mood that came with a royal coronation. 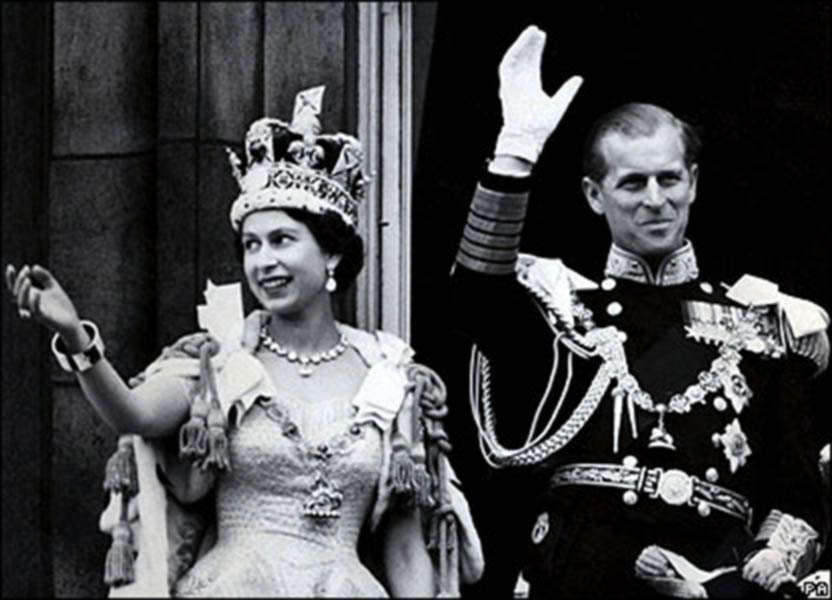 Rowntree joined in the celebration with special packaging for their 1953 Kit Kats.  The wrappers sported the coronation year as well as royal detailing in the design.     I have two in my collection:

I wonder if young Elizabeth ever tried one of these Coronation Kit Kats?

Jumping ahead fifty-nine years (which makes 60 years on the throne), the Diamond Jubilee was another big celebration, with events spread over four days, June 2nd-5th. 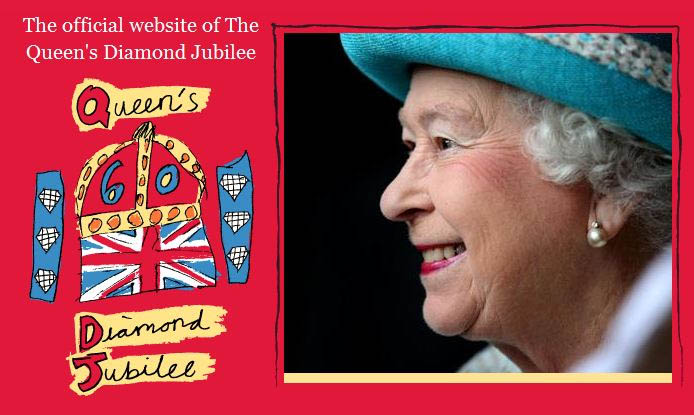 The Queen, now decades older, has seen much about the world change. 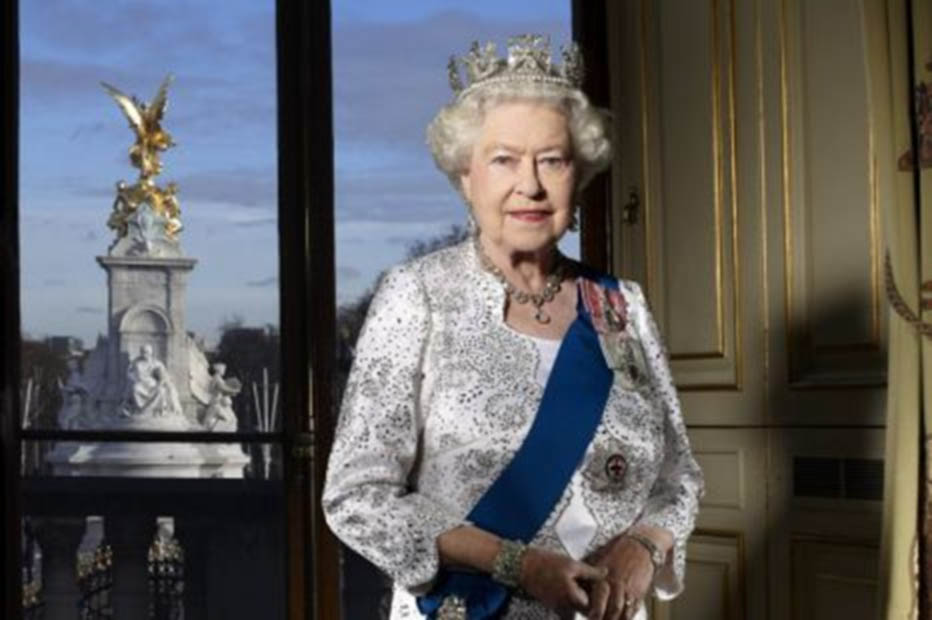 Many things about the world that existed in 1953 have dramatically changed, been replaced, or disappeared completely.  But Kit Kats remain, and as they had done nearly 60 years earlier, they marked this royal special occasion with a Diamond Jubilee-themed package.  They even changed the Kit Kat name to show their national pride: 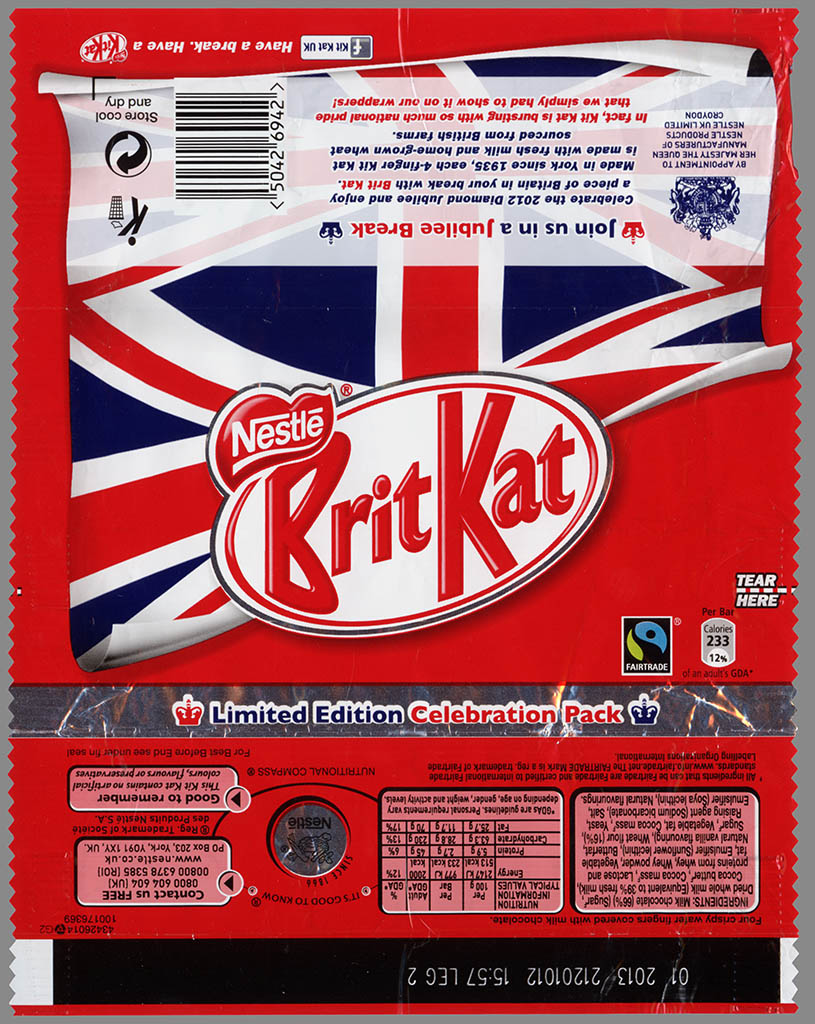 Sixty years on, it remains up for speculation as to whether or not the Queen has ever enjoyed a Kit Kat herself, but I’d like to think she has.  It would be brilliant if she had.

And that’s everything I’ve got to share about these Kit Kats that are fit for a Queen.  I hope you enjoyed this little peek at a confectionery treat that deserves royal attention.

A New York City based writer, editor and sometimes actor. After spending much of the 1990′s in the comic book business helping tell the stories of Marvel Comics’ X-Men as series editor, he has since split his time between developing his own entertainment properties while still consulting and working on others. Having been described as “the Indiana Jones of lost and forgotten candy”, Jason is one of the country’s premier candy collectors and historians with his discoveries appearing in countless blogs, magazines, newspaper articles, and books. Always happy to share his knowledge and unique perspectives on this colorful part of our popular culture, Jason has consulted with New York’s Museum of Food and Drink and has also been a featured guest on Food Network’s Heavyweights, France’s M6 Capital, and New York’s TheActionRoom.com. My Google Profile+
View all posts by Jason Liebig →
This entry was posted in 1950's, British, Chocolate, Nestle and tagged British chocolate wrappers, candy collecting, candy collection, candy collector, candy wrapper collection, candy wrapper collector, chocolate wrappers, collectible, collecting candy, confectionery, confections, Coronation candy, Coronation chocolate, England, packaging, Queen Elizabeth, sweets, United Kingdom, vintage candy wrapper, wrapper. Bookmark the permalink.