Back Home – And still more of the Jeff Nelson gum collection!

After a little more than a week away, the CollectingCandy.com staff has returned home.  It was an amazing road trip, though it is nice to be able to post from my home PC, while having easy access to my scanner and files.

I had hoped to be able to keep posting daily while away, but the learning curve of posting from the filed, from my iPad, combined with sometimes exceedingly long days of non-stop gum sorting and driving, left a number of days without a post.  I even missed my weekly Wacky Wednesdays column.  Sorry about that.  I learned a lot about how to make my mobile-posting life easier, so next time, I shouldn’t encounter as many problems.

Today, I’m going to post another series of photos featuring more of Jeff Nelson’s gum collection display cases, and I hope you enjoy them.  I may come back later tonight with an additional wrap-up post of the weeks’ events (though that may have to wait until tomorrow). 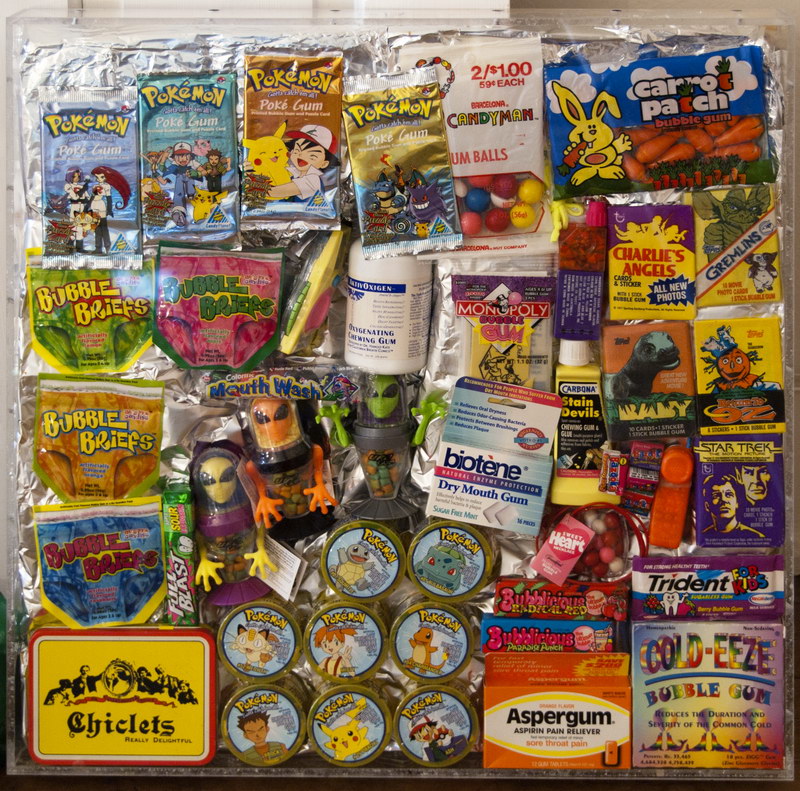 Follow the jump to enjoy another wonderful range of this giant gum collection: 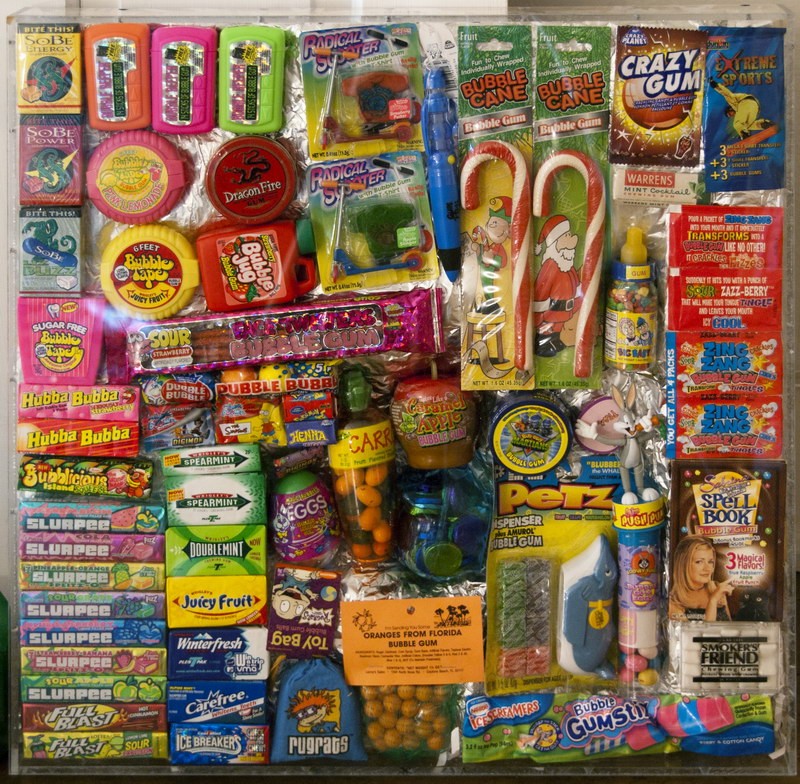 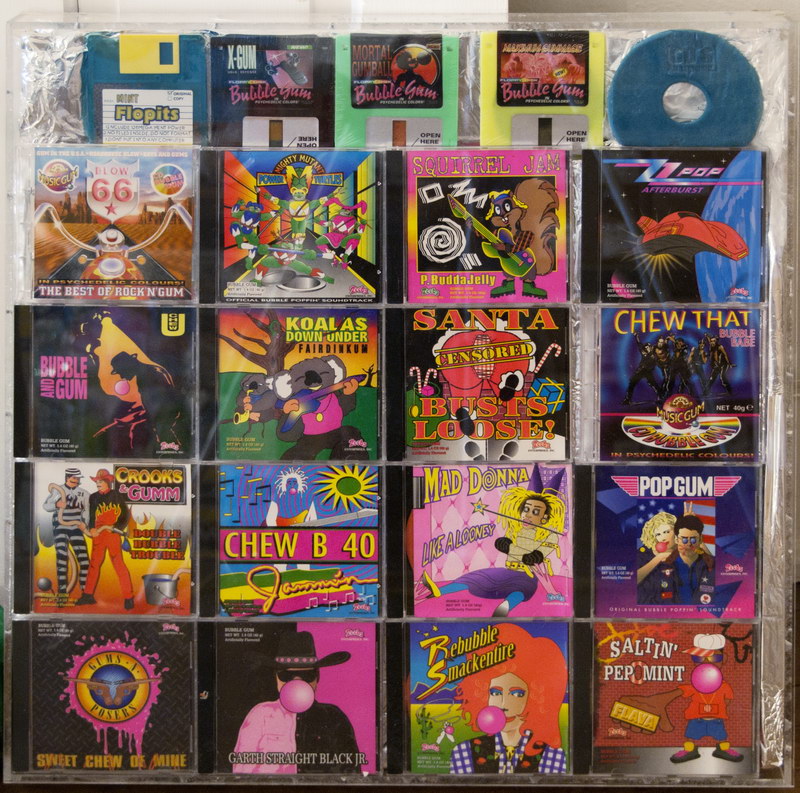 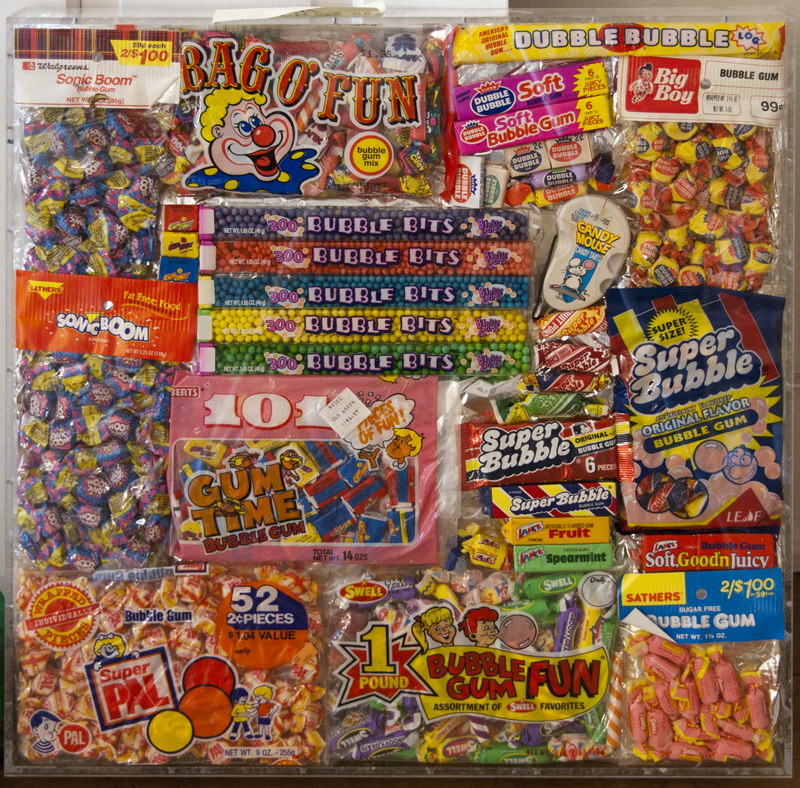 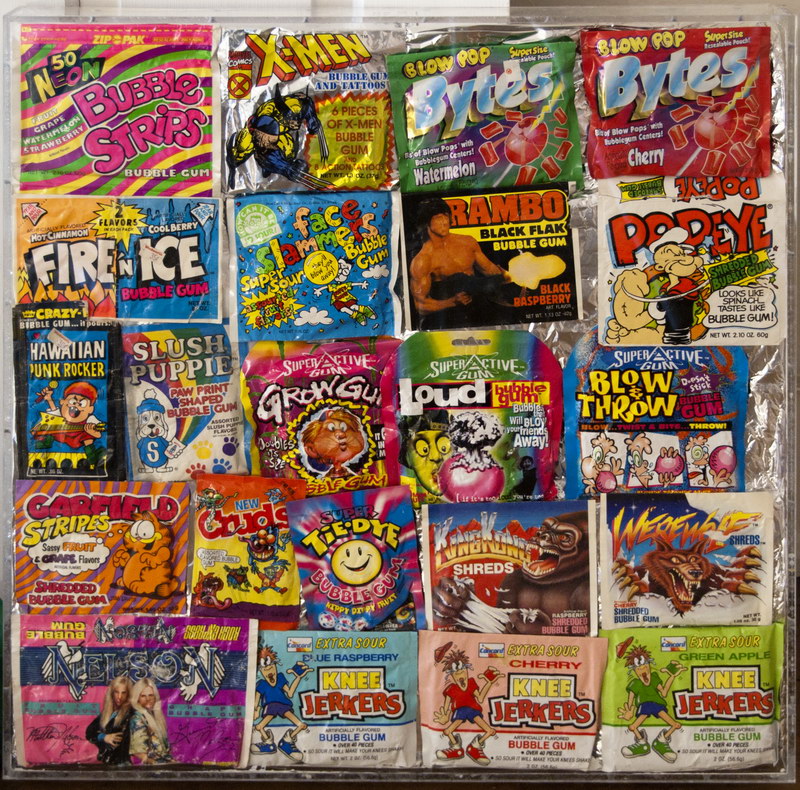 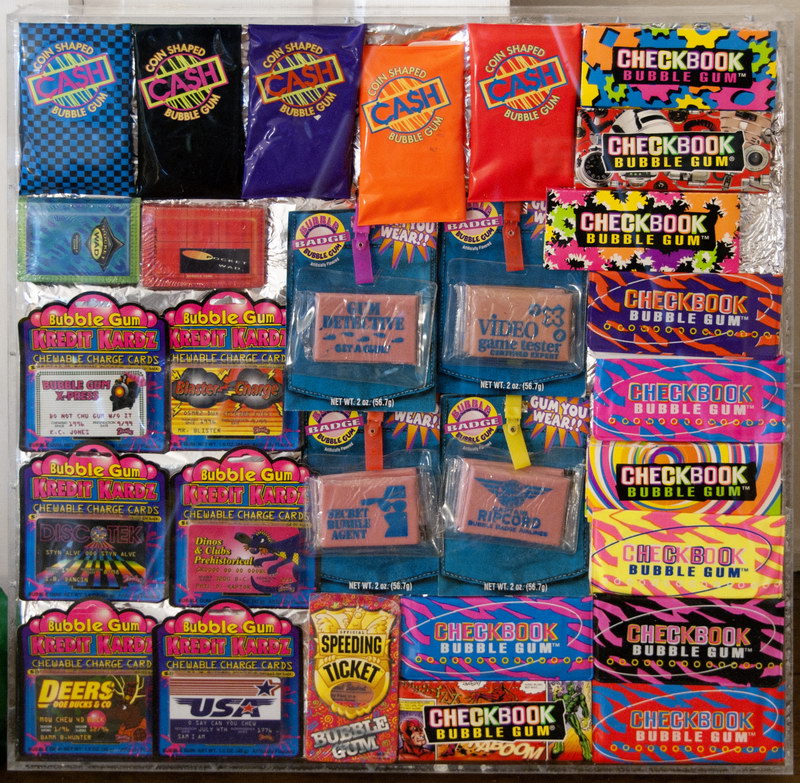 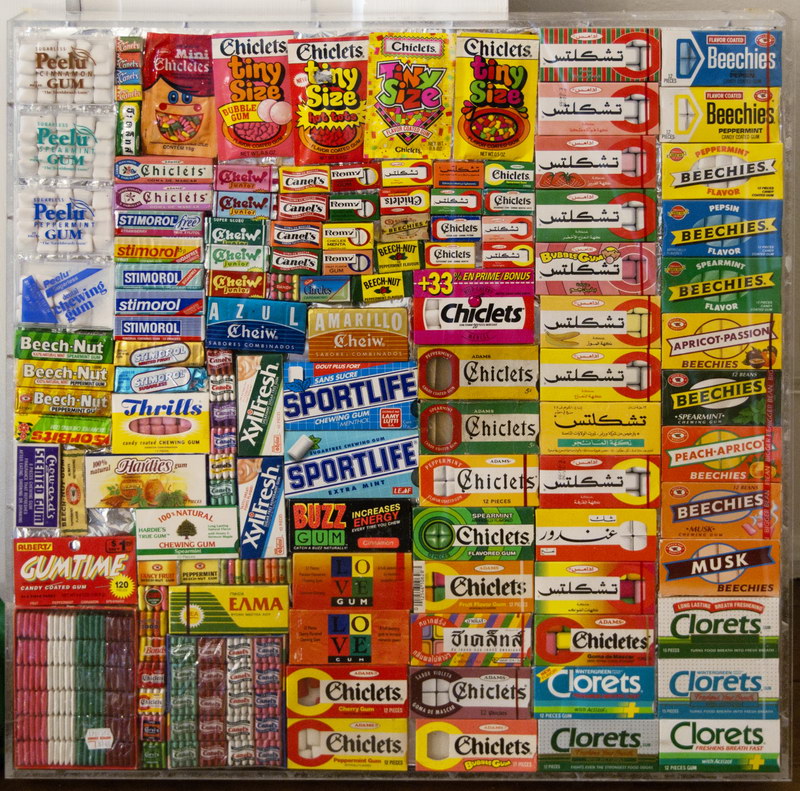 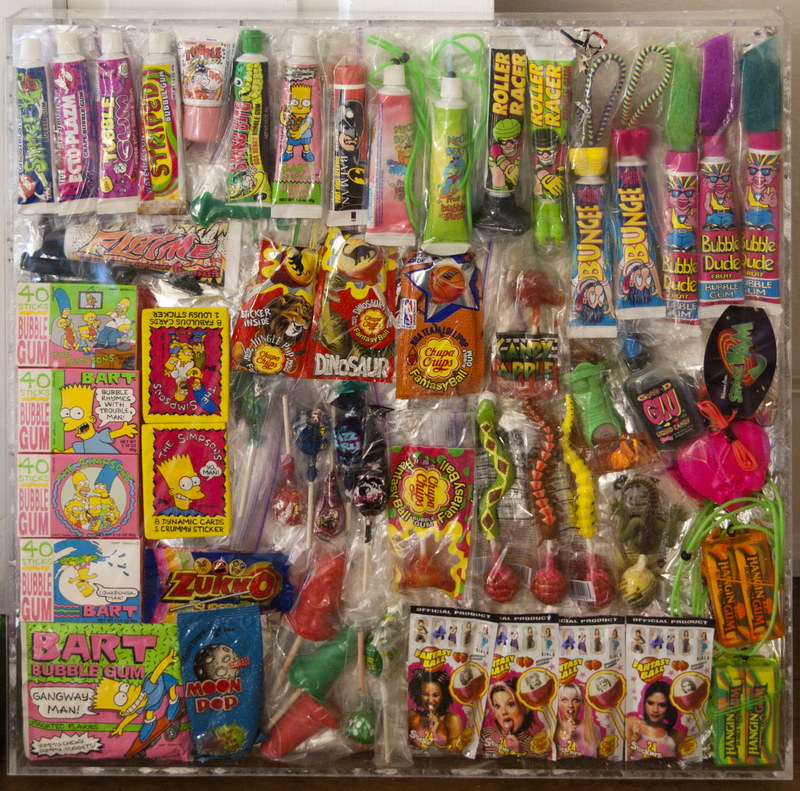 So that’s it for today.  The road trip was everything I hoped it would be and more – and I’ve got lots of amazing things to share, in the coming weeks and months.  It’s going to be fun!

A New York City based writer, editor and sometimes actor. After spending much of the 1990′s in the comic book business helping tell the stories of Marvel Comics’ X-Men as series editor, he has since split his time between developing his own entertainment properties while still consulting and working on others. Having been described as “the Indiana Jones of lost and forgotten candy”, Jason is one of the country’s premier candy collectors and historians with his discoveries appearing in countless blogs, magazines, newspaper articles, and books. Always happy to share his knowledge and unique perspectives on this colorful part of our popular culture, Jason has consulted with New York’s Museum of Food and Drink and has also been a featured guest on Food Network’s Heavyweights, France’s M6 Capital, and New York’s TheActionRoom.com. My Google Profile+
View all posts by Jason Liebig →
This entry was posted in 1980's, 1990's, Bubble Gum, Novelty, Topps, Uncategorized and tagged 1980's, 1990's, 80's, 90's, bubble gum, bubblegum, candy, collectible, collection, collector, confection, confectionery, gum, kids, novelty, packaging, retro, sweets, vintage, wrapper. Bookmark the permalink.

2 Responses to Back Home – And still more of the Jeff Nelson gum collection!