I promised to reveal more of the Jeff Nelson bubblegum collection earlier in the week, and today I’m going to showcase a portion of the display cases that were already assembled and on display when we arrived.

Starting with case 001 – one of the two Bazooka cases, and one of Jeff’s favorites: 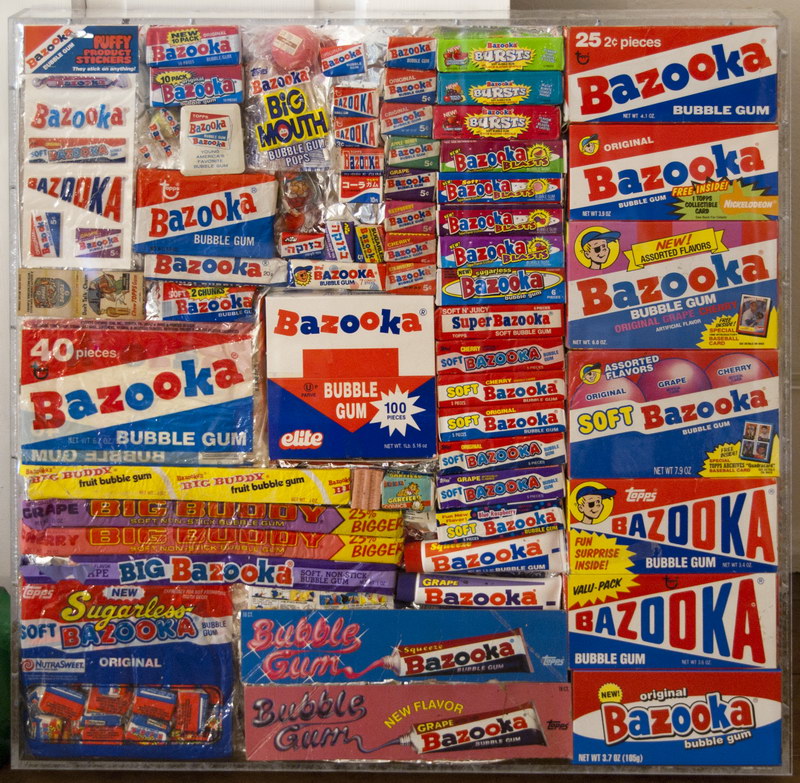 In order to expedite the fun today, I’m going to keep the discussion brief, and show you seven more display cases full of vintage bubble gum.  Due to the extent of Jeff’s amazing collection, the next few days are going to be dedicated to covering it.  It’s going to be worth the multi-day coverage! 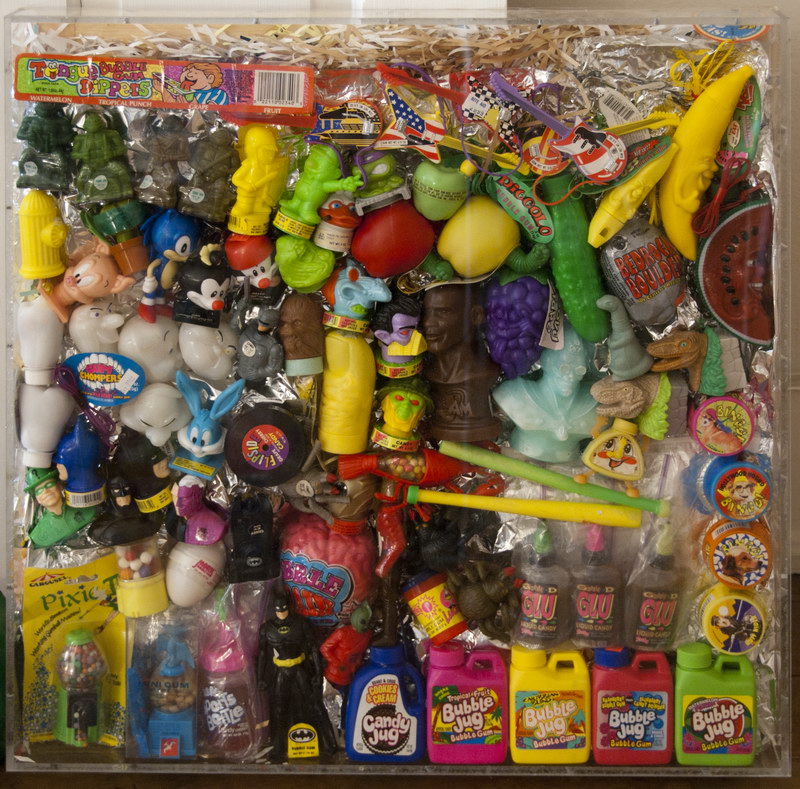 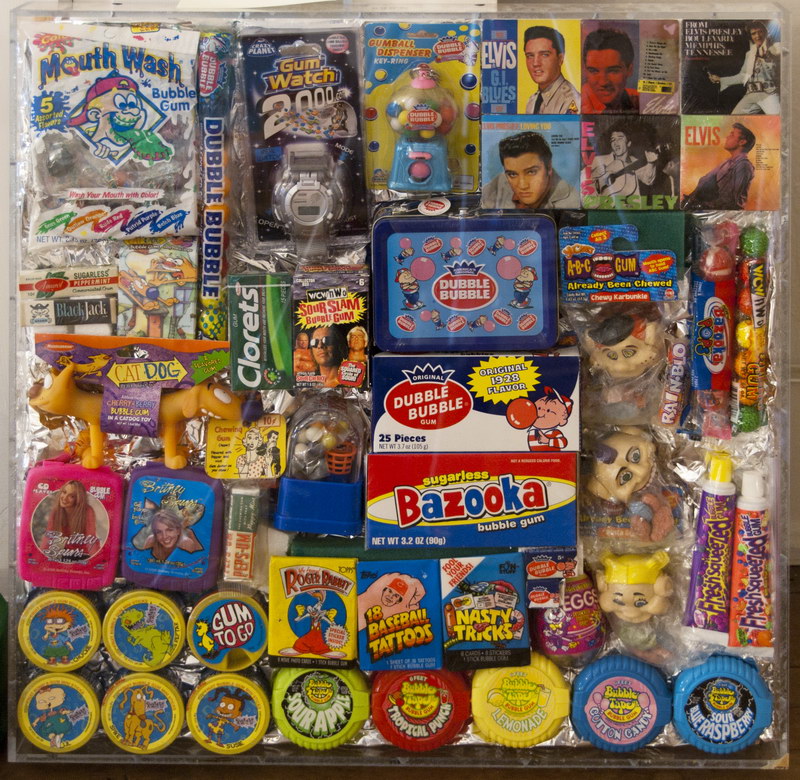 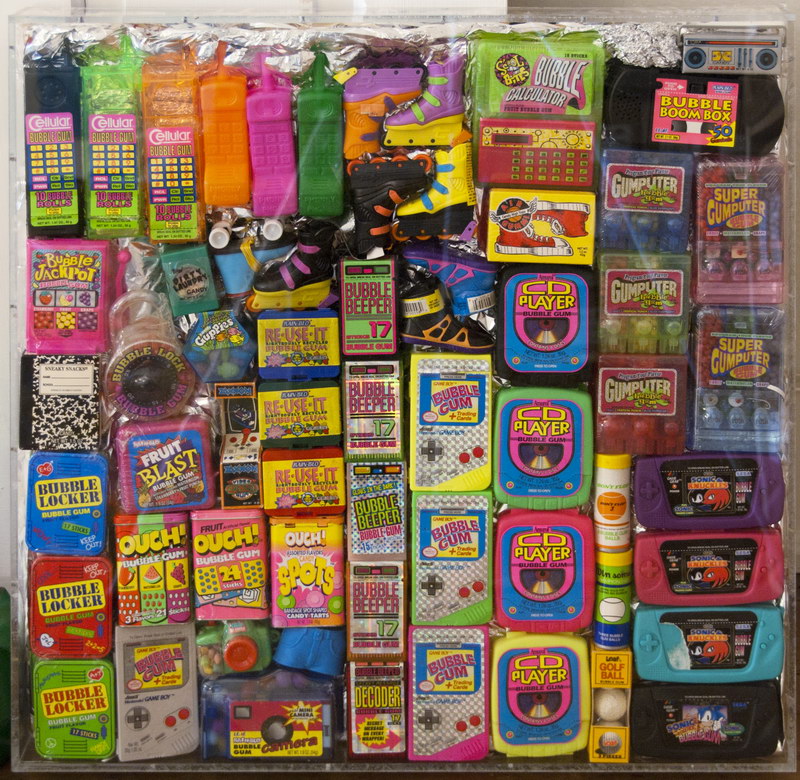 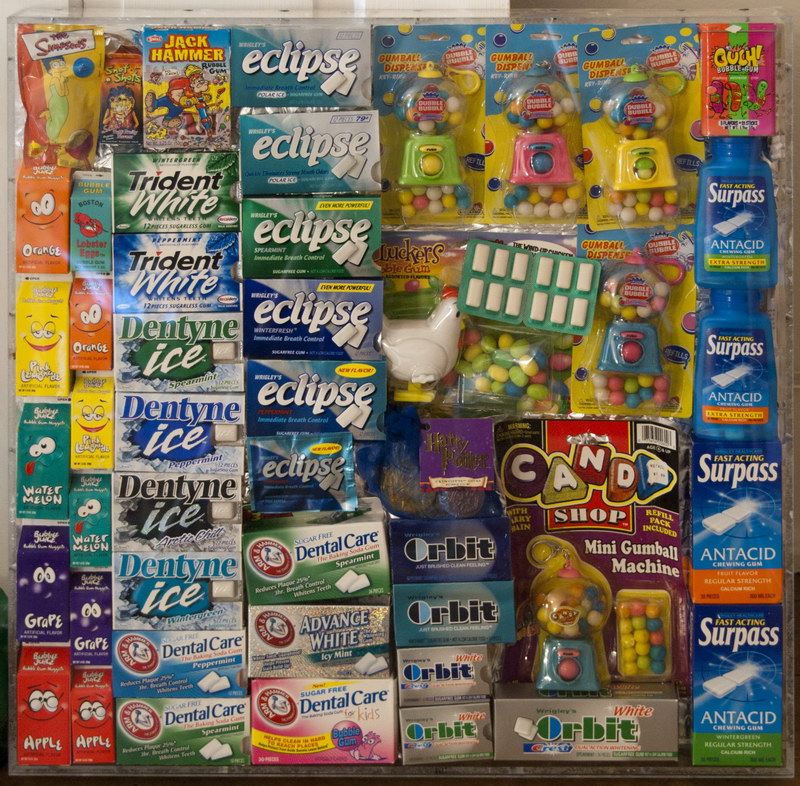 That’s all for today’s coverage of Jeff’s amazing bubble gum collection.  Check back later tomorrow night for another glimpse at this awesome collection, and later in the weekend for the content of the interview Jeff gave us.

A New York City based writer, editor and sometimes actor. After spending much of the 1990′s in the comic book business helping tell the stories of Marvel Comics’ X-Men as series editor, he has since split his time between developing his own entertainment properties while still consulting and working on others. Having been described as “the Indiana Jones of lost and forgotten candy”, Jason is one of the country’s premier candy collectors and historians with his discoveries appearing in countless blogs, magazines, newspaper articles, and books. Always happy to share his knowledge and unique perspectives on this colorful part of our popular culture, Jason has consulted with New York’s Museum of Food and Drink and has also been a featured guest on Food Network’s Heavyweights, France’s M6 Capital, and New York’s TheActionRoom.com. My Google Profile+
View all posts by Jason Liebig →
This entry was posted in 1980's, 1990's, Bubble Gum, Novelty, Uncategorized and tagged 1980's, 1990's, 80's, 90's, bubble gum, bugglegum, collectible, collection, collector, gum, pack, packaging, punk, retro, vintage, wrapper. Bookmark the permalink.

2 Responses to The Jeff Nelson Bubblegum Collection – Cases and Cases