M&M’s can always be counted on for a great assortment of seasonal offerings each year and that’s certainly true for the Valentine’s holiday.  And while those are always neat to see, I recently picked up something especially cool due to its unusual nature; a set of Valentine’s M&M’s packs released exclusively to the Taiwan market back in 2012.  Make the jump to check them out!

What I find especially appealing about these Taiwanese Valentine M&M’s packs is that they were offered in the standard size shelf pack, rather than one of the larger pound-bag styles.  Not only that, but they feature artwork I’ve never seen on any USA M&M’s Valentine’s packaging.   Here they are: 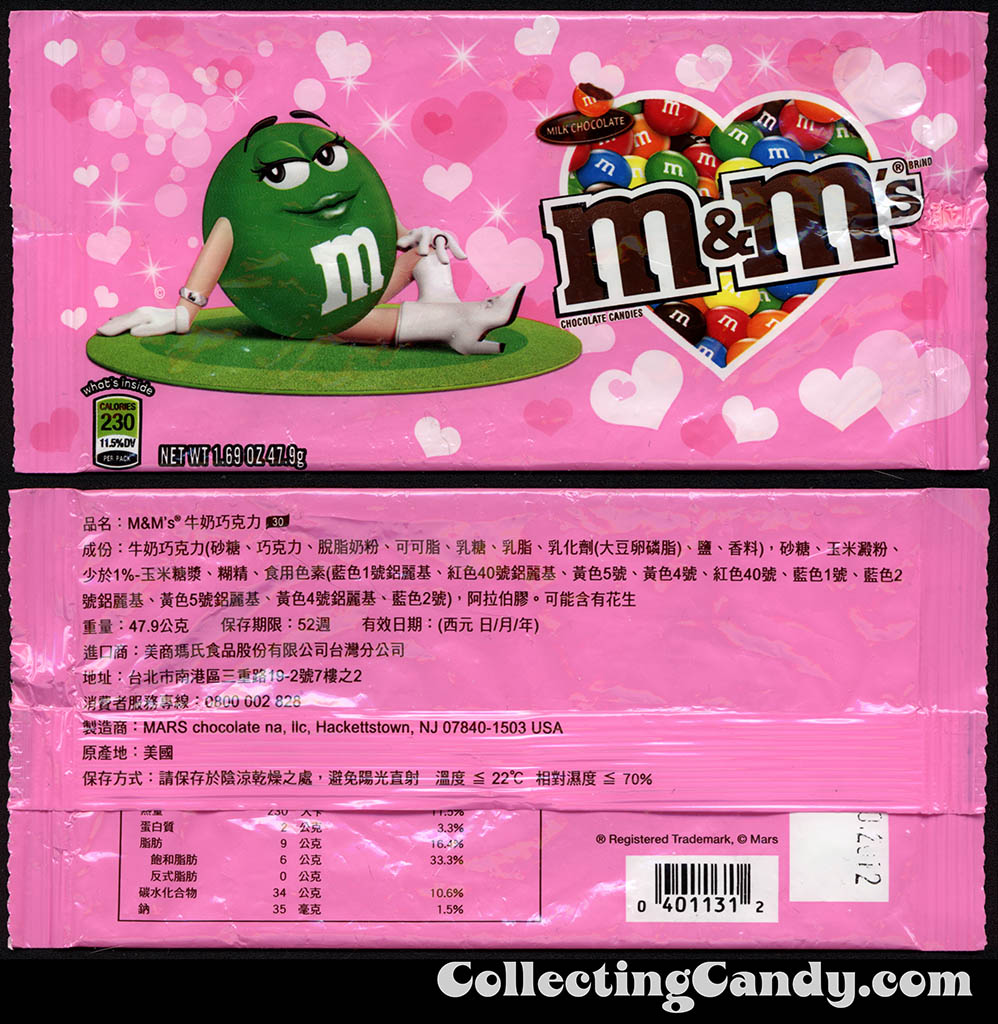 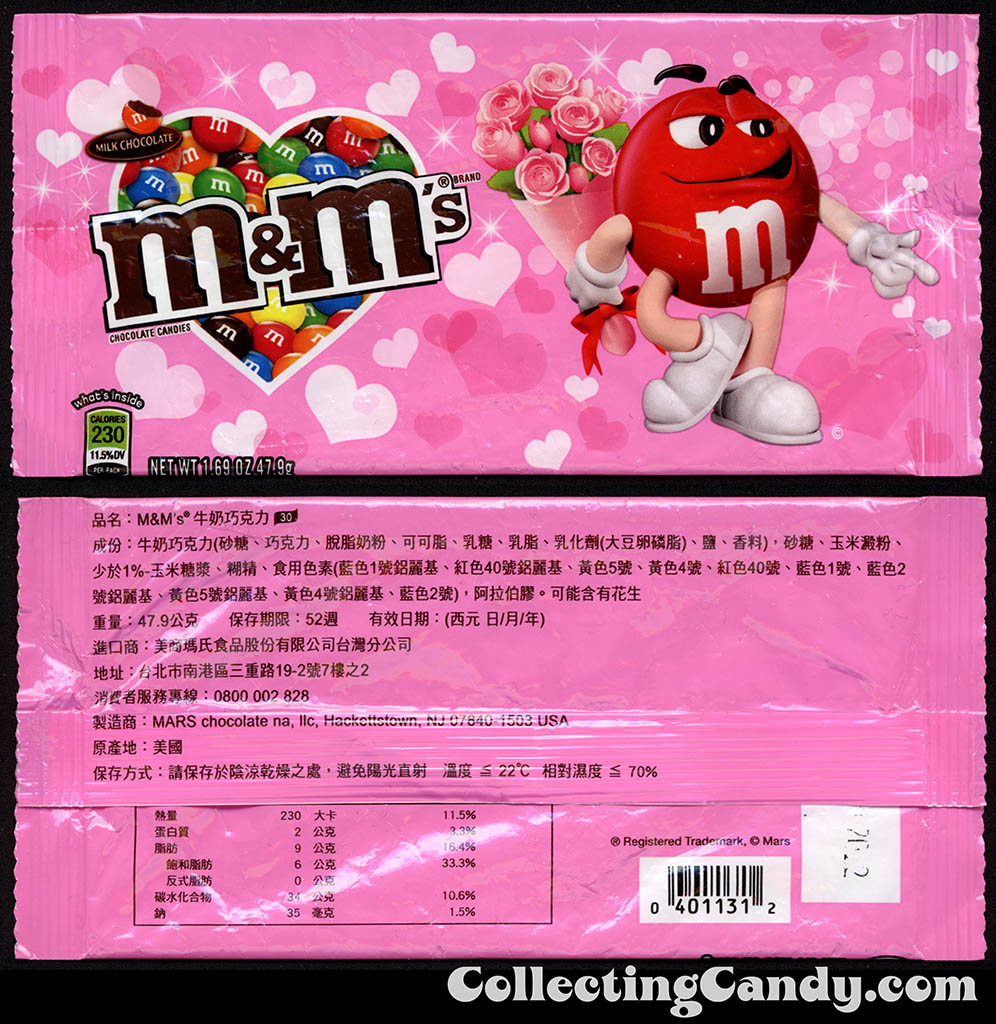 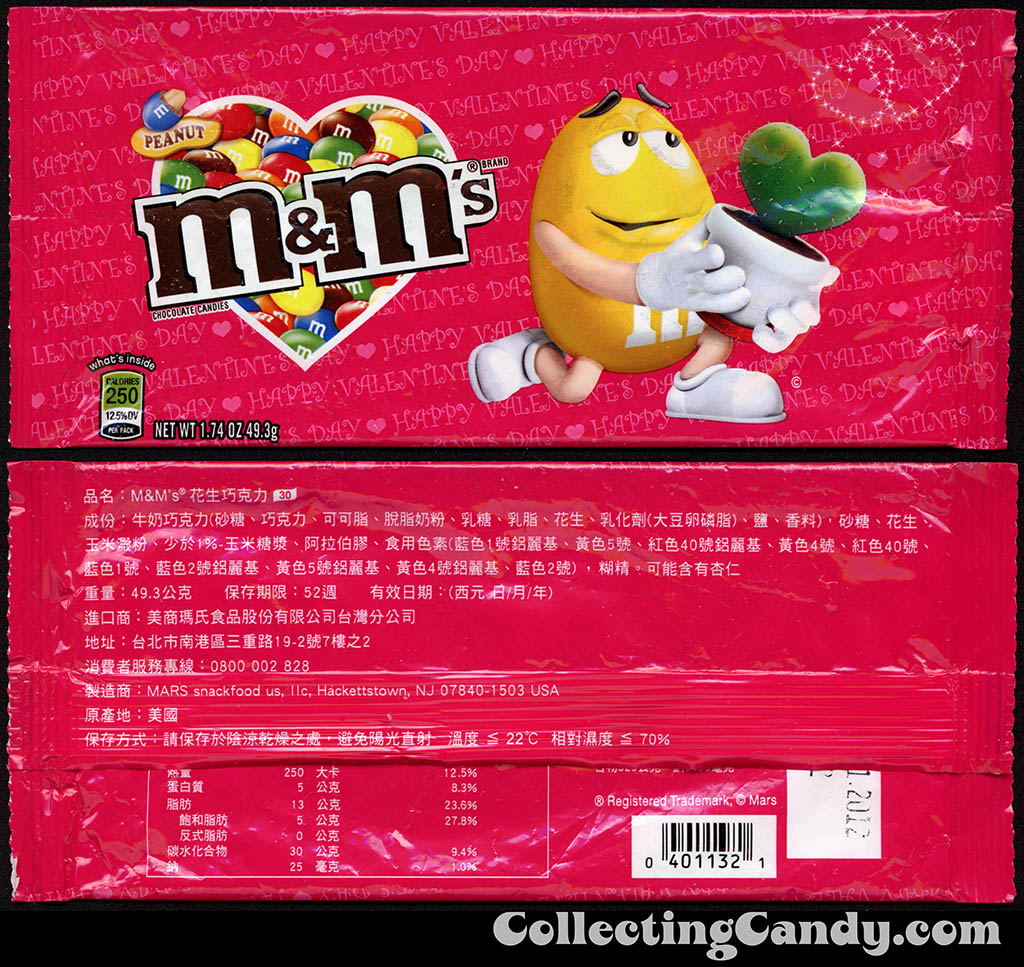 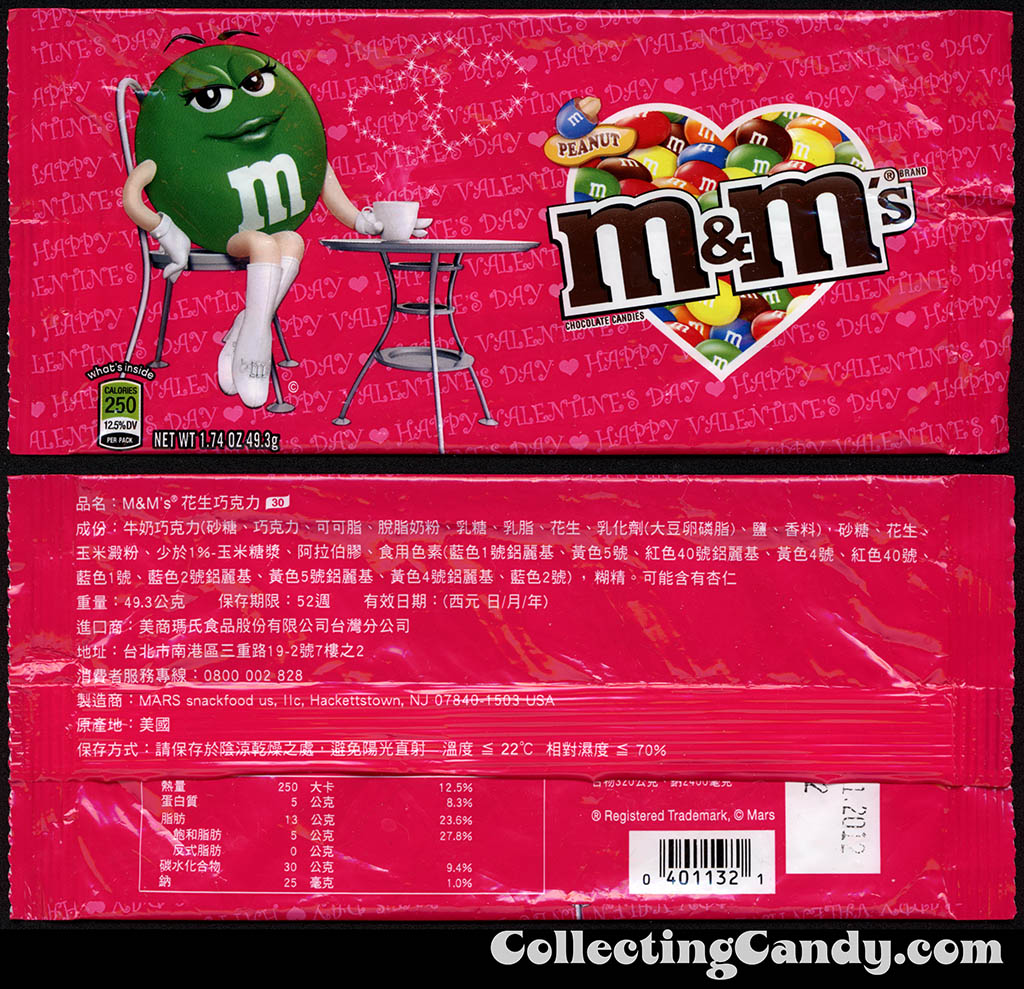 Pretty neat to see the kinds of things they’re doing differently with these brands and the packaging overseas, don’t you think?

As I was bringing those together for today, I recalled that I had a pair of Valentine’s M&M’s theater-sized boxes that I had planned to share last year, but didn’t.  So rather than wait another year, I’m including them today.

So to contrast a bit with what they did for Valentine’s M&M’s in Taiwan back in 2012, here’s a look at a couple of the things they did here, just last year: 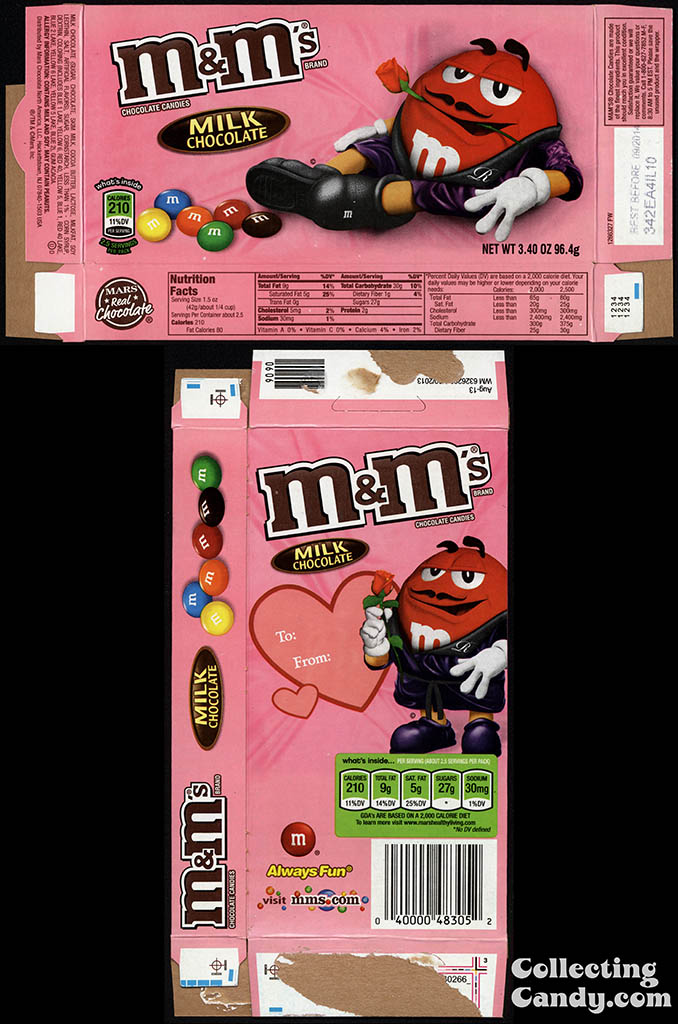 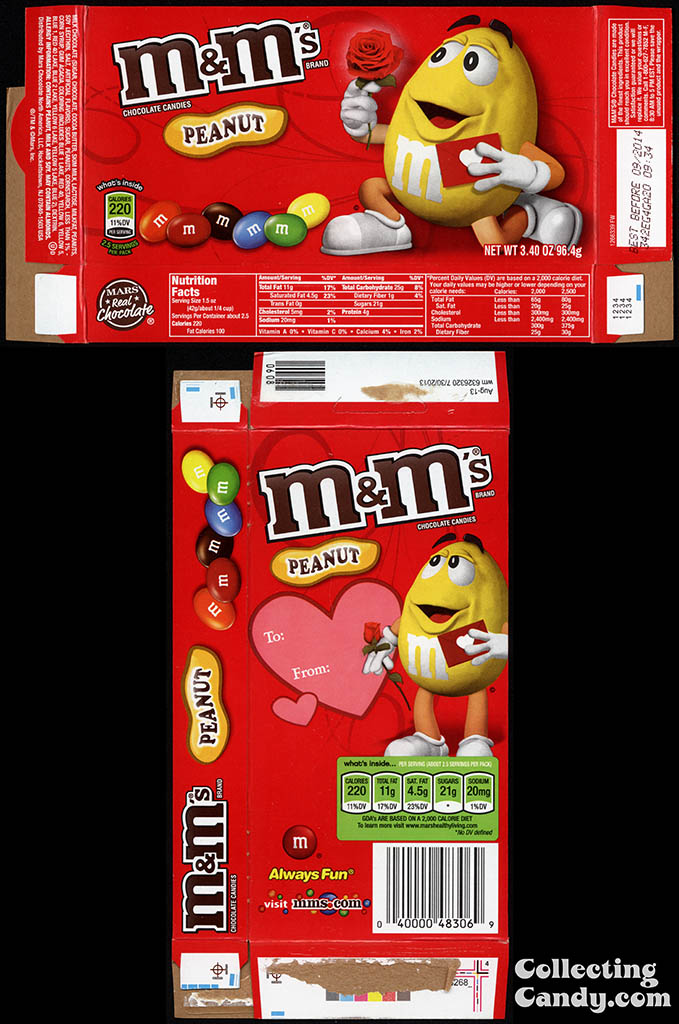 That’s everything I’ve got to share on the lovely set of 2012 Taiwanese Valentine’s Day M&M’s packs.  Happy Valentine’s Day, and I’ll see you next time!

A New York City based writer, editor and sometimes actor. After spending much of the 1990′s in the comic book business helping tell the stories of Marvel Comics’ X-Men as series editor, he has since split his time between developing his own entertainment properties while still consulting and working on others. Having been described as “the Indiana Jones of lost and forgotten candy”, Jason is one of the country’s premier candy collectors and historians with his discoveries appearing in countless blogs, magazines, newspaper articles, and books. Always happy to share his knowledge and unique perspectives on this colorful part of our popular culture, Jason has consulted with New York’s Museum of Food and Drink and has also been a featured guest on Food Network’s Heavyweights, France’s M6 Capital, and New York’s TheActionRoom.com. My Google Profile+
View all posts by Jason Liebig →
This entry was posted in Boxed, Chocolate, Holiday, M&M's, Mars and tagged candy collecting, candy collection, candy collector, candy wrapper collection, candy wrapper collector, chocolate, collectible, collecting candy, confectionery, confections, foreign, M&M's, mascot, packaging, packaging design, sweets, Taiwan, V-Day, Valentine, Valentine's Day, vintage candy wrappers, wrapper. Bookmark the permalink.