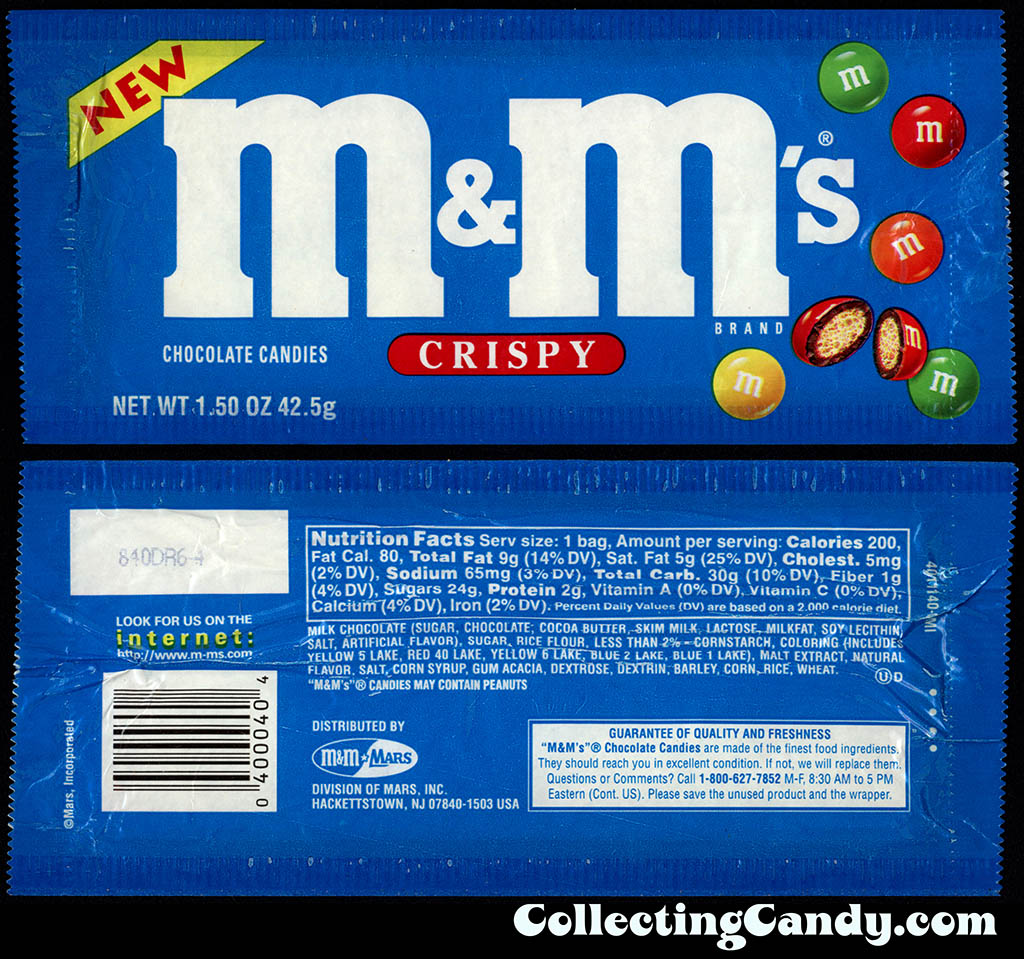 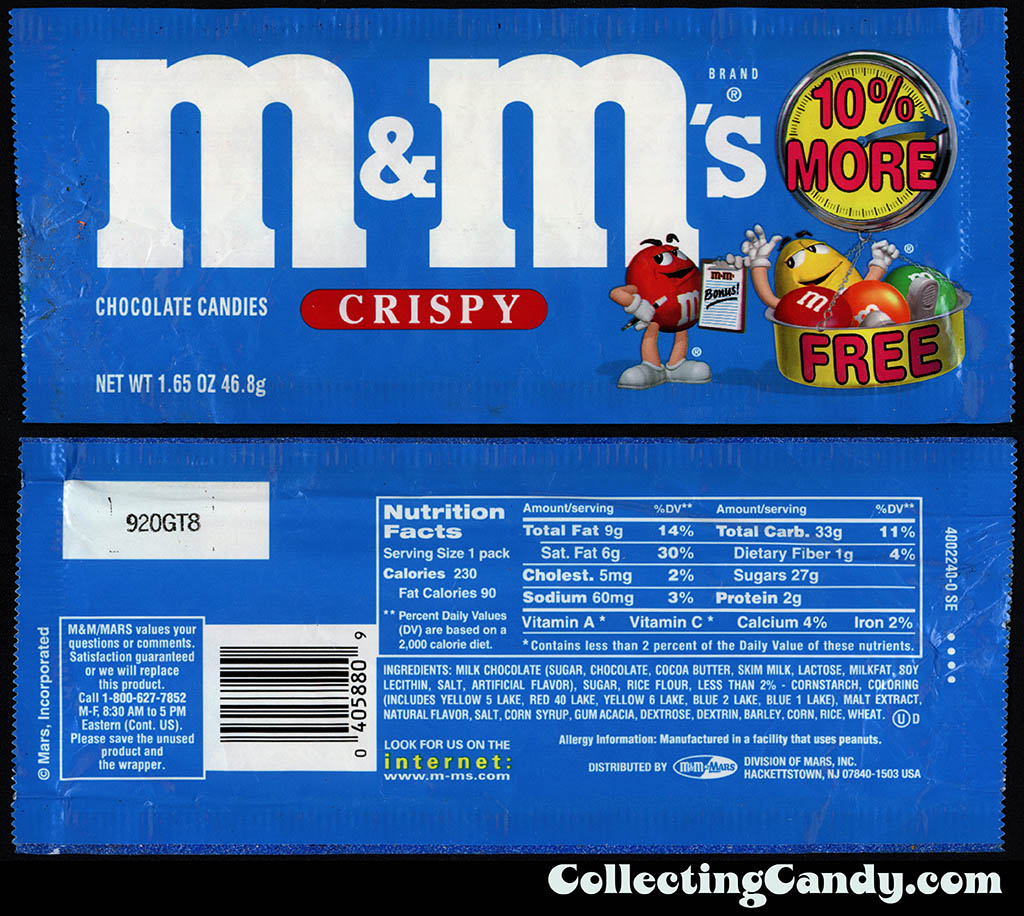 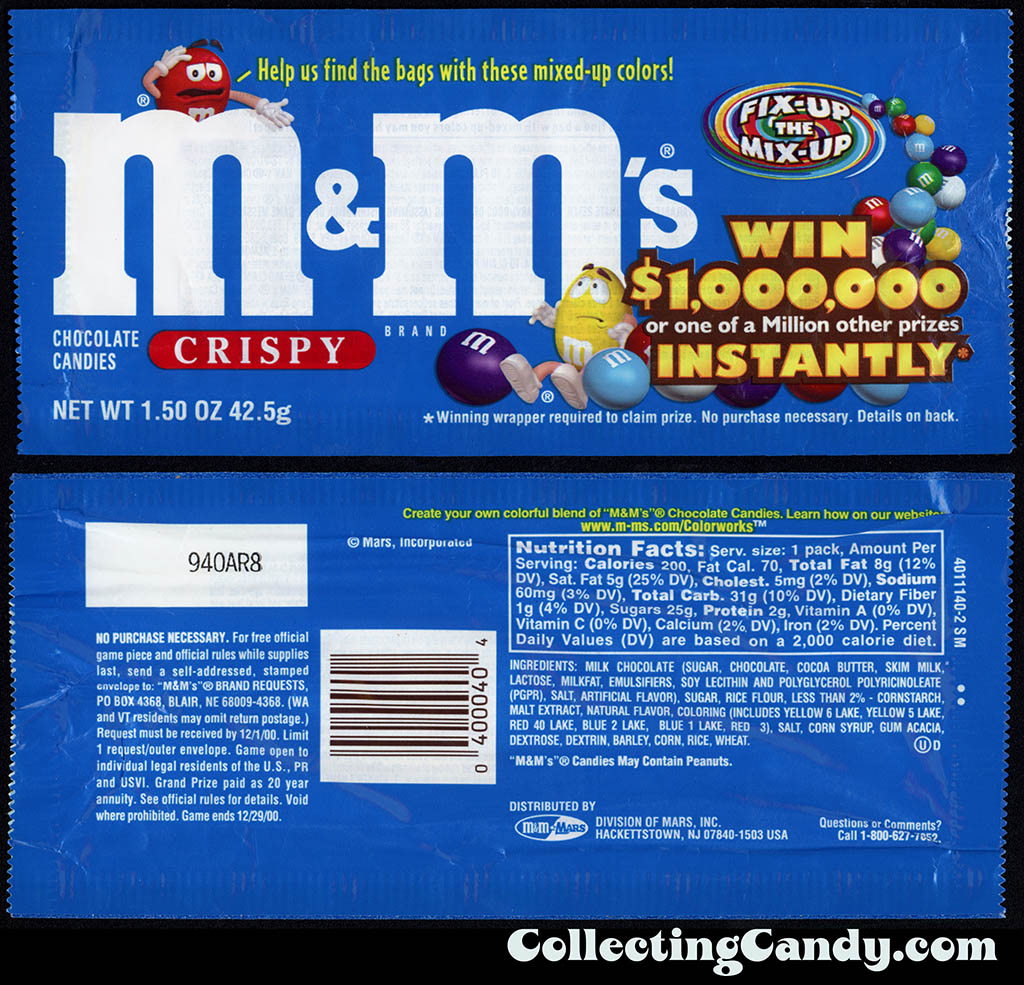 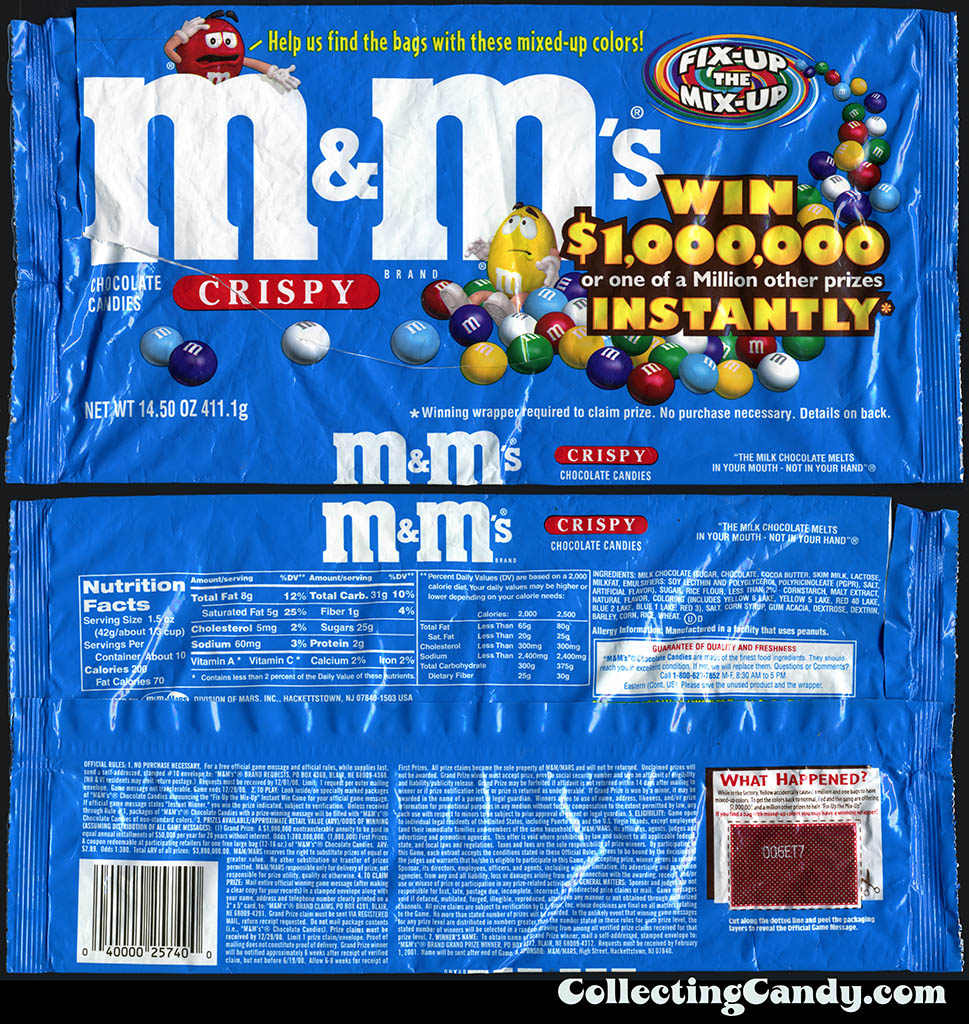 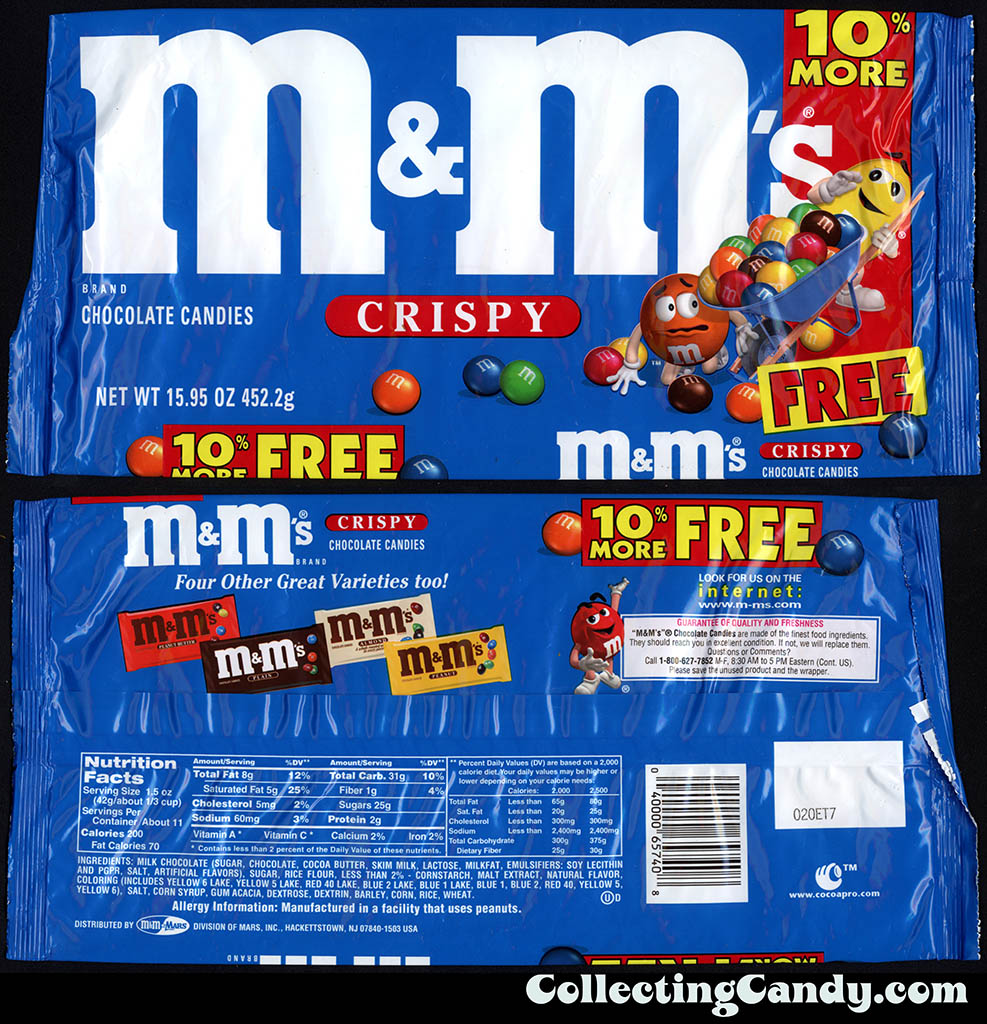 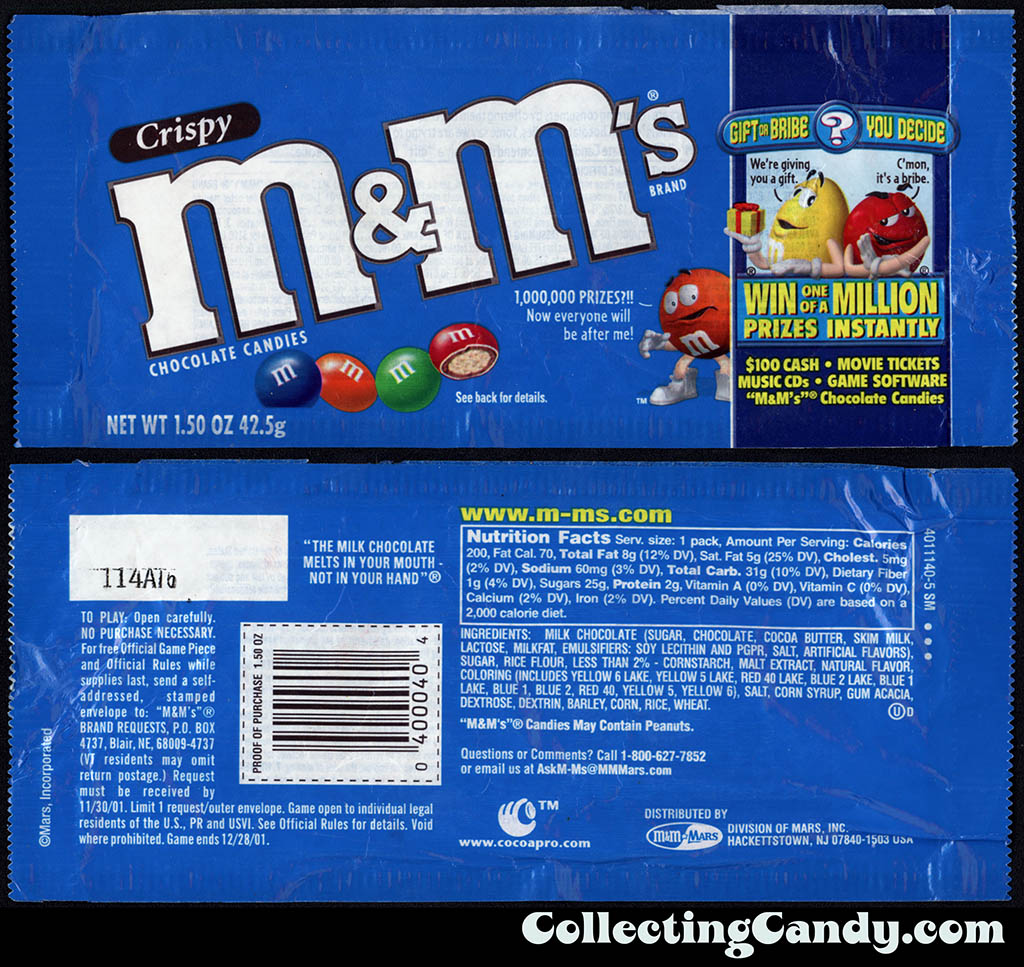 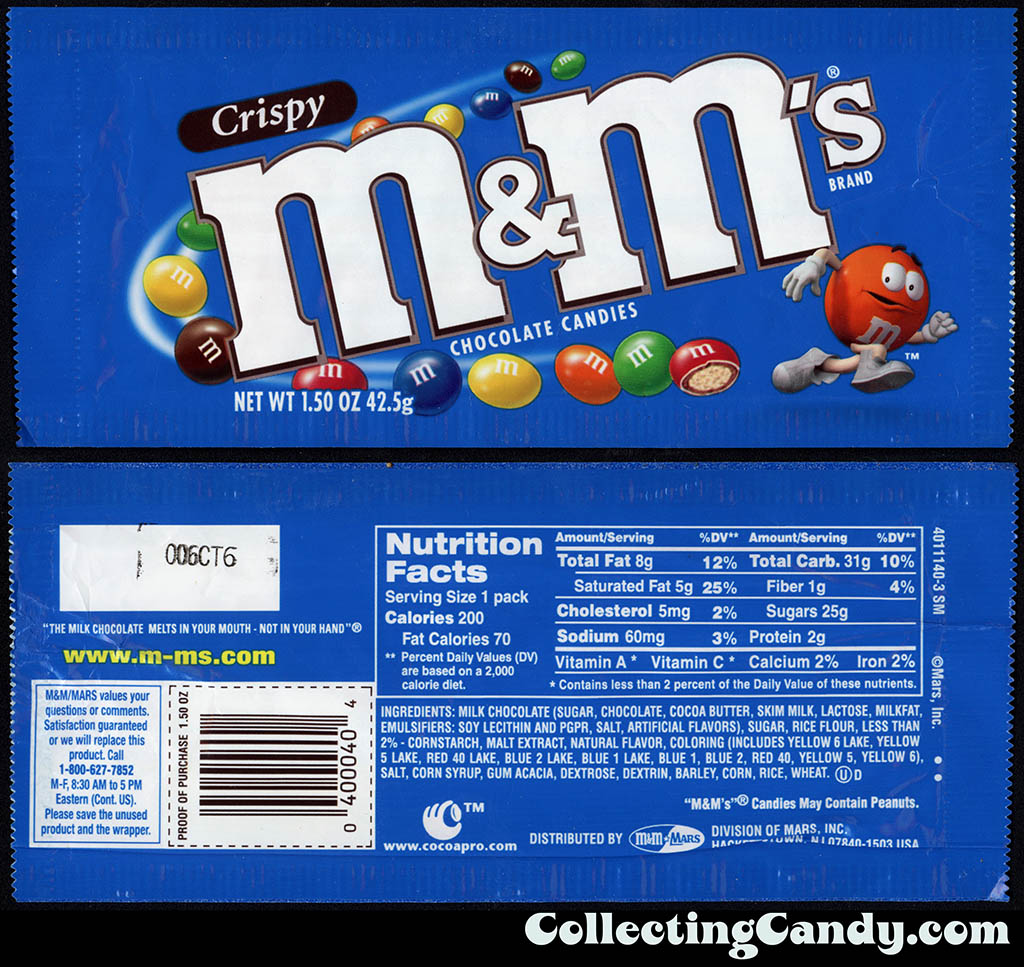 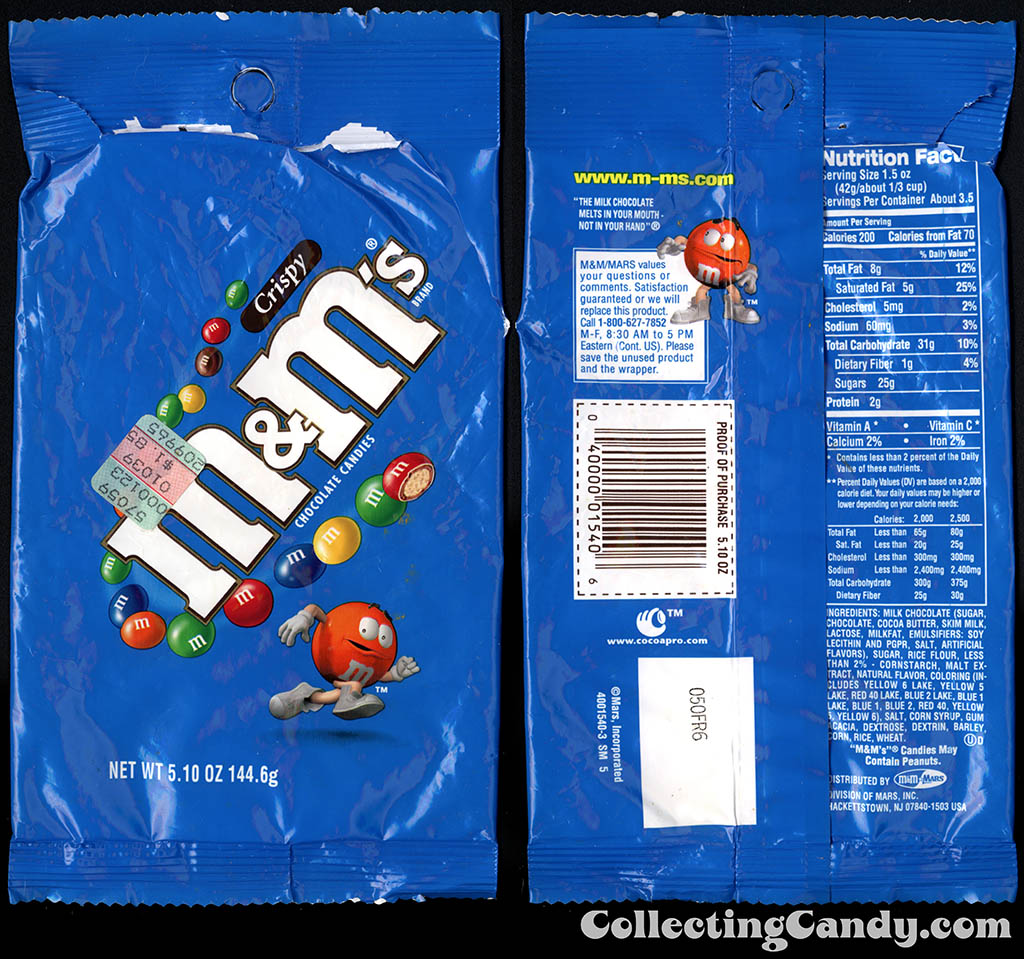 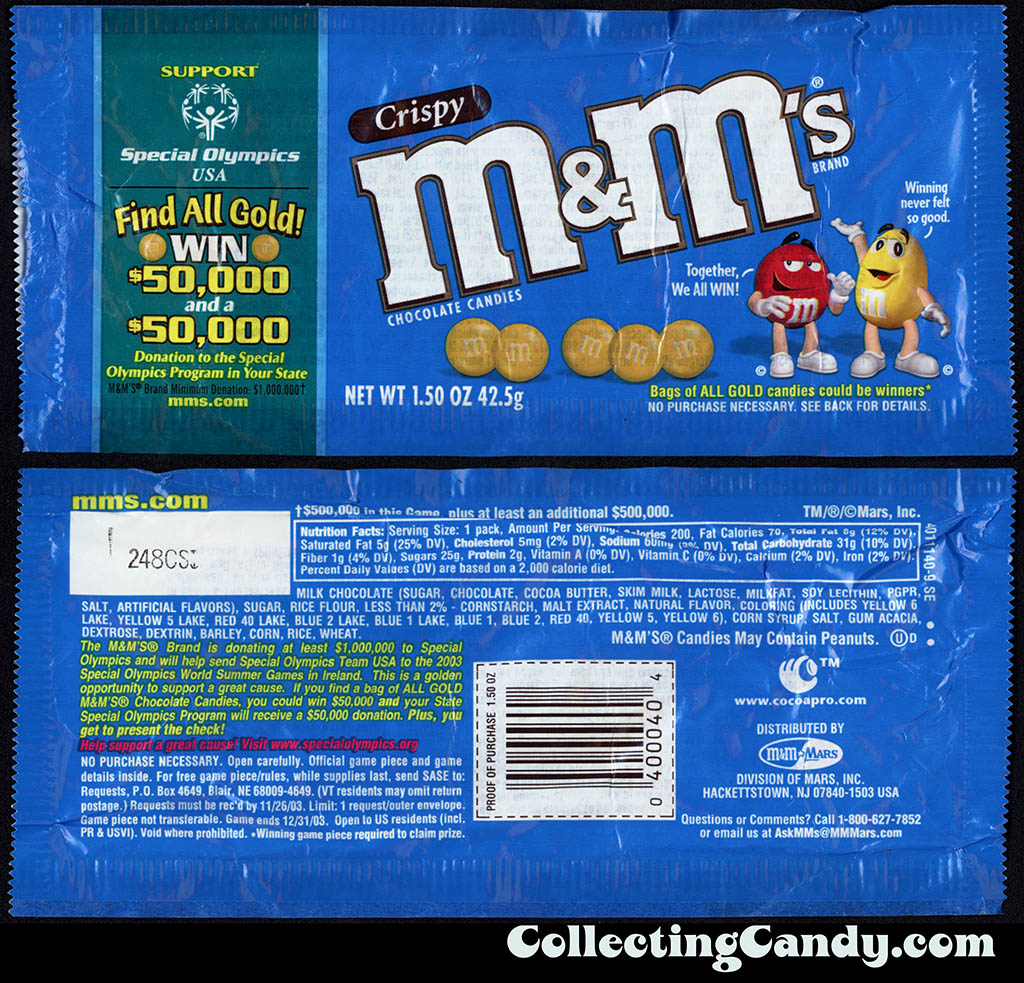 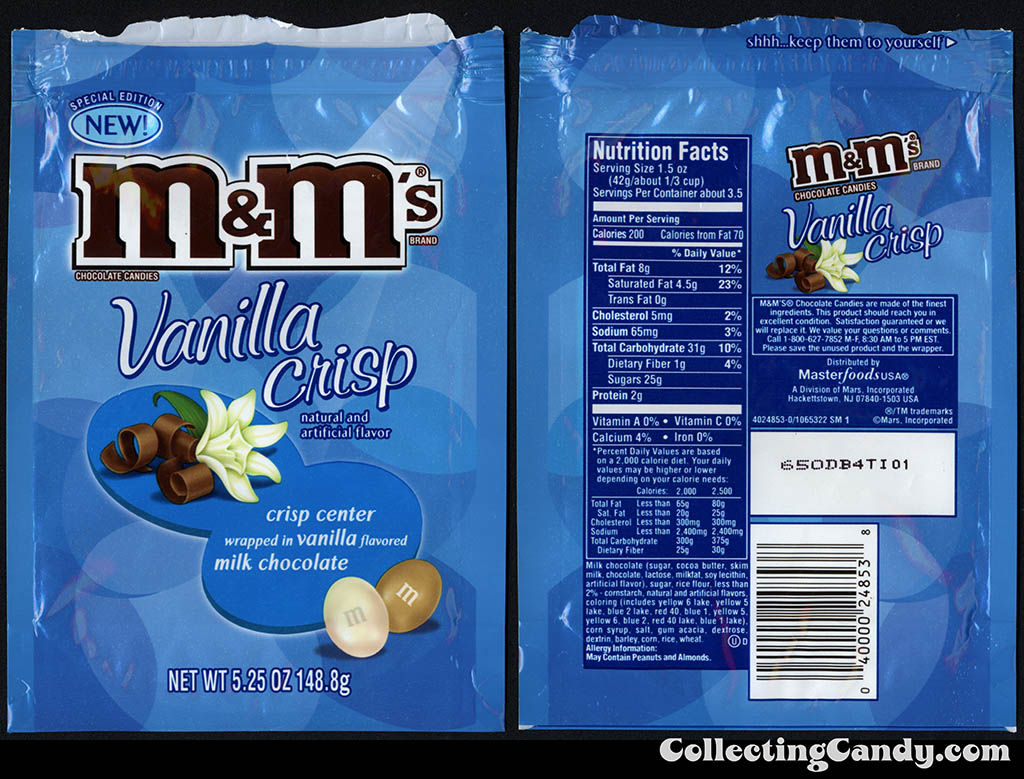 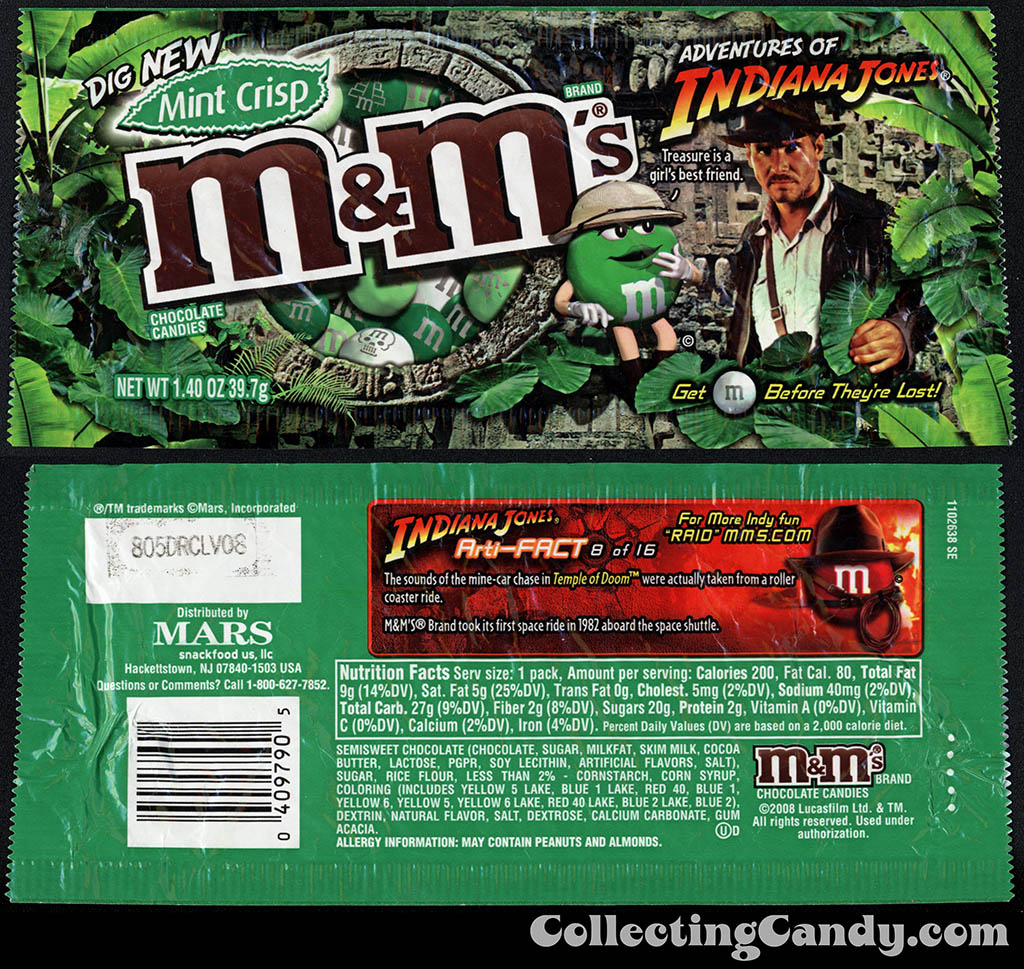 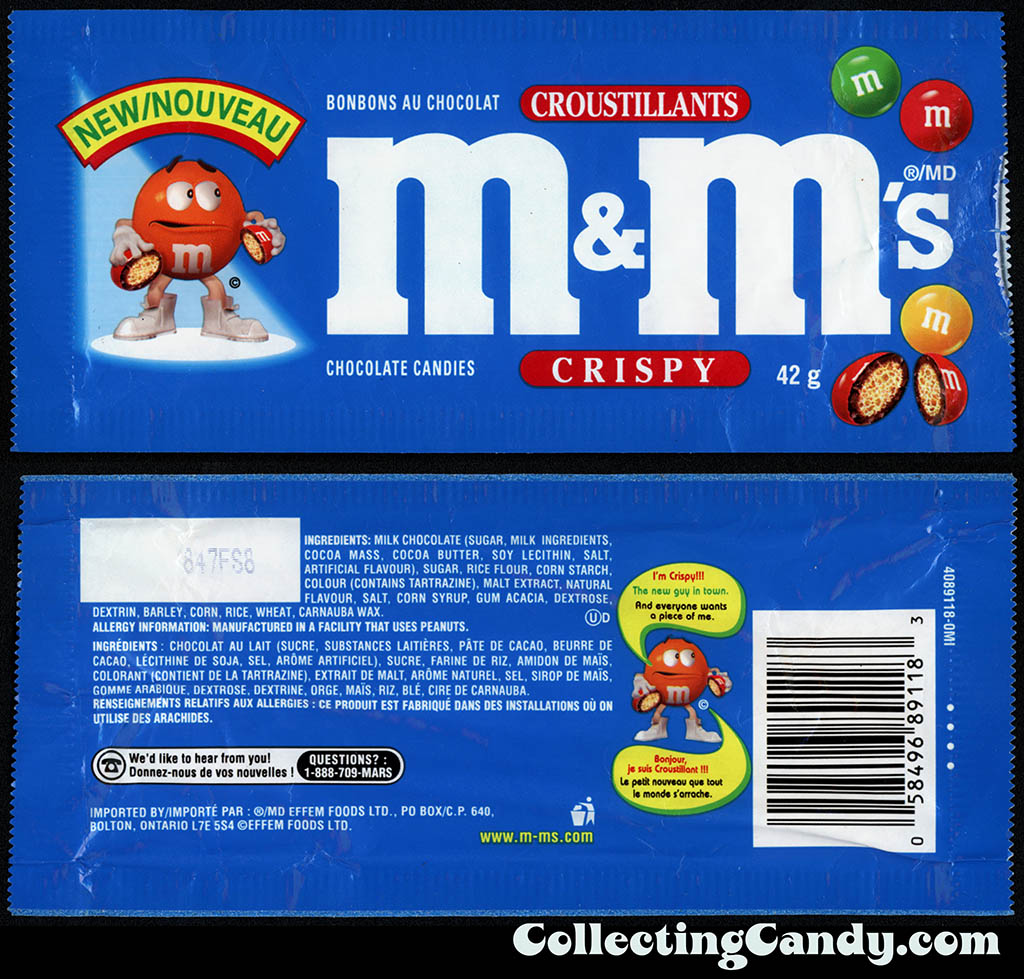 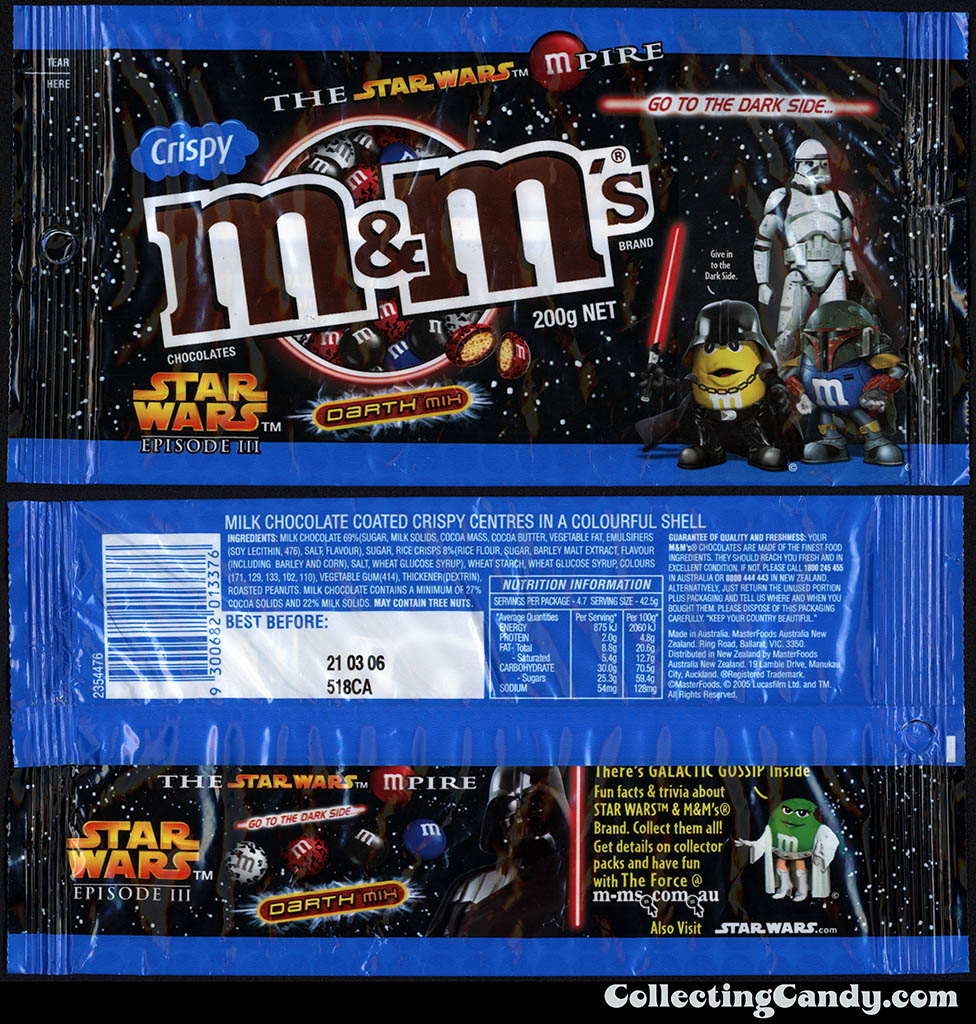 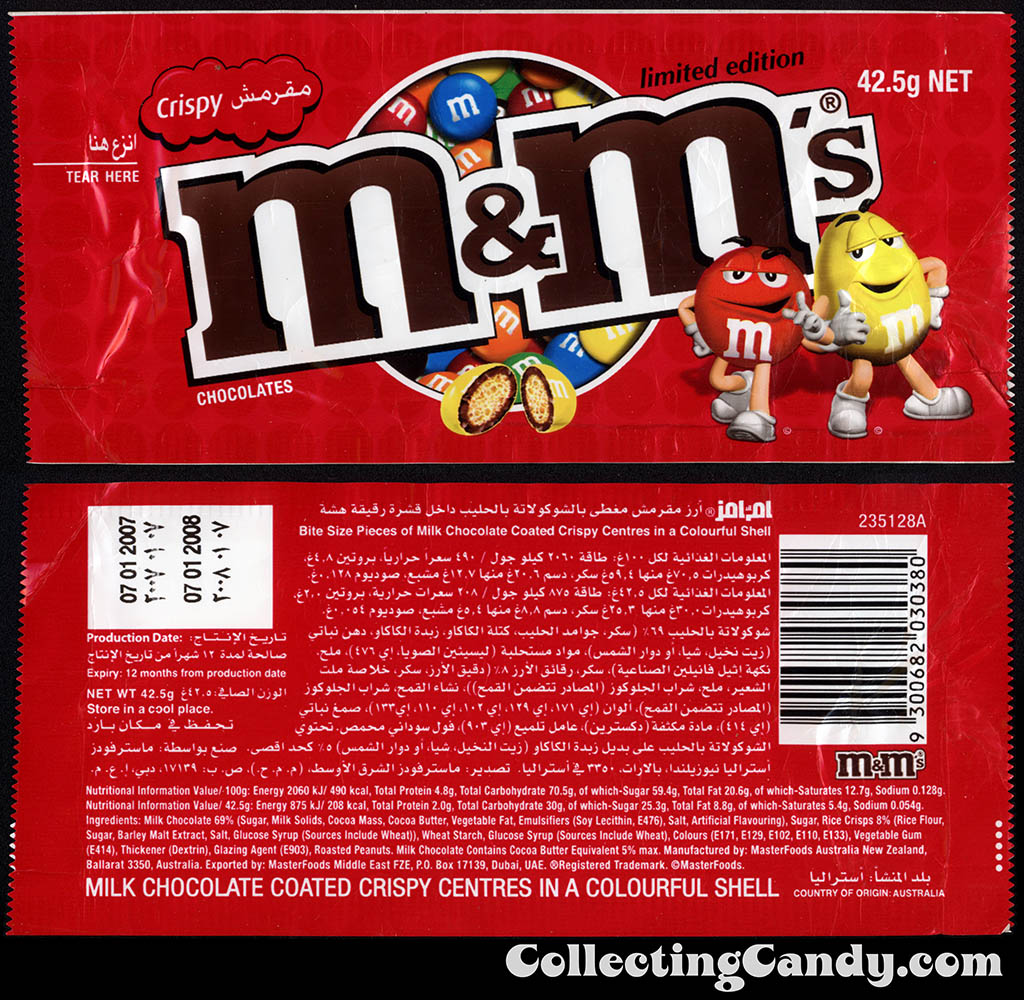 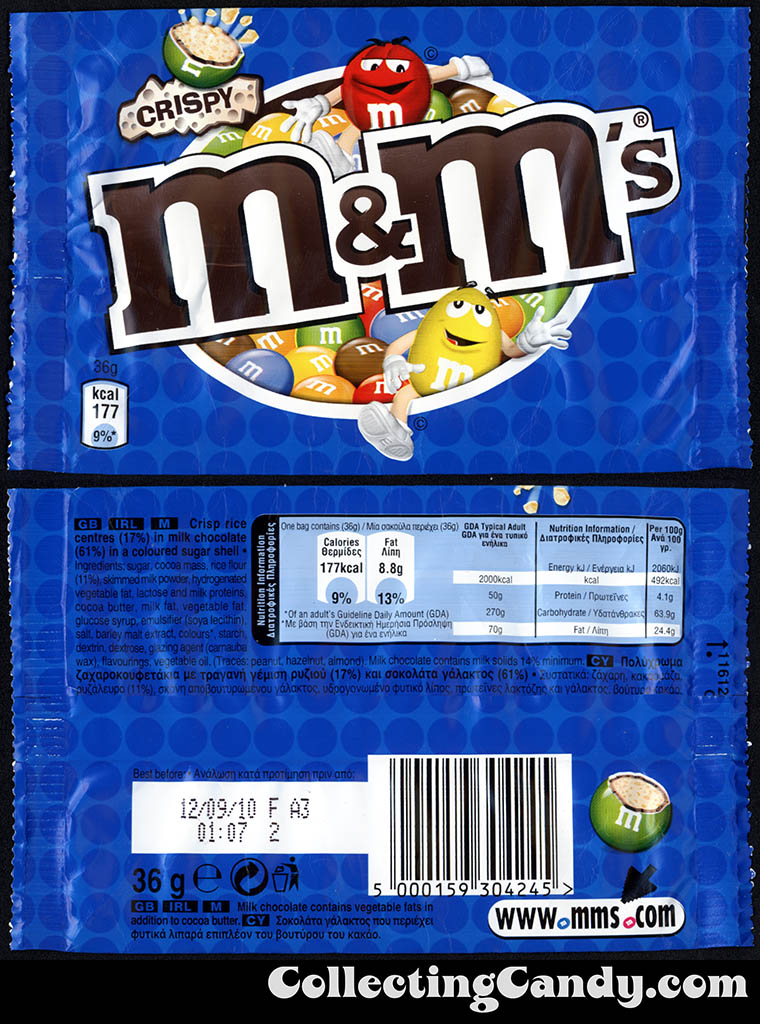 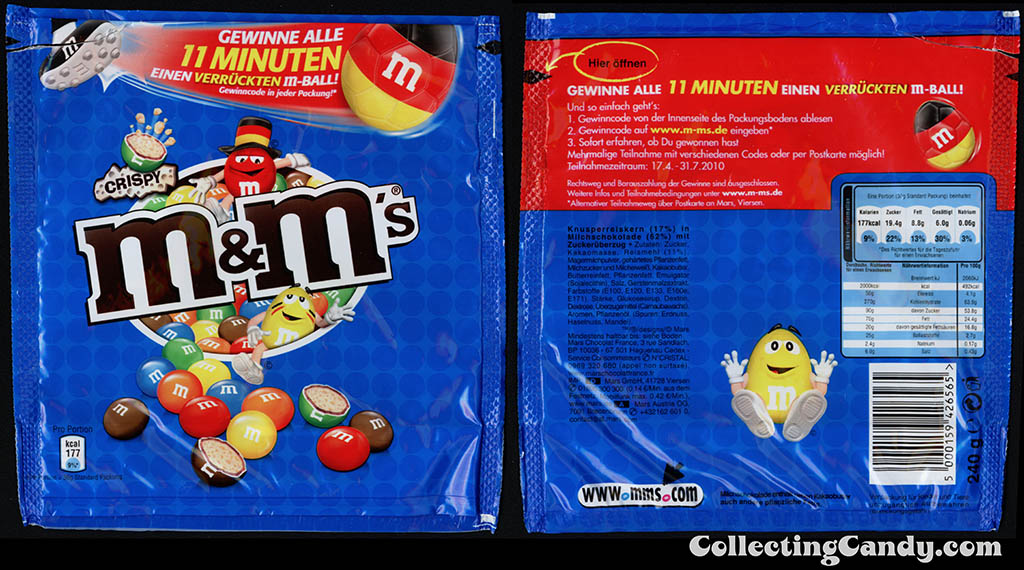 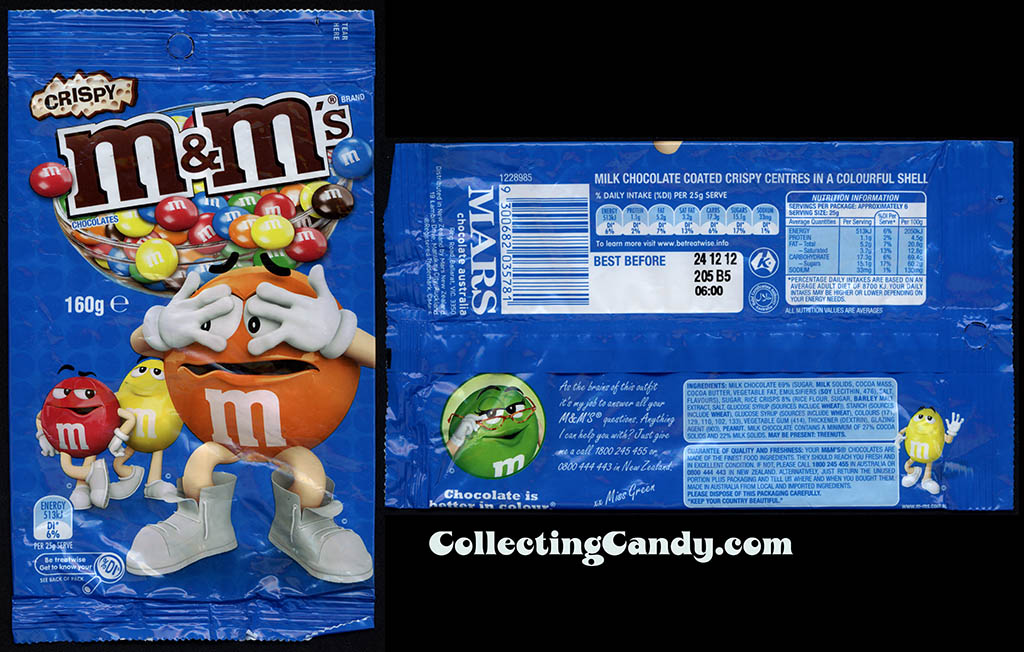 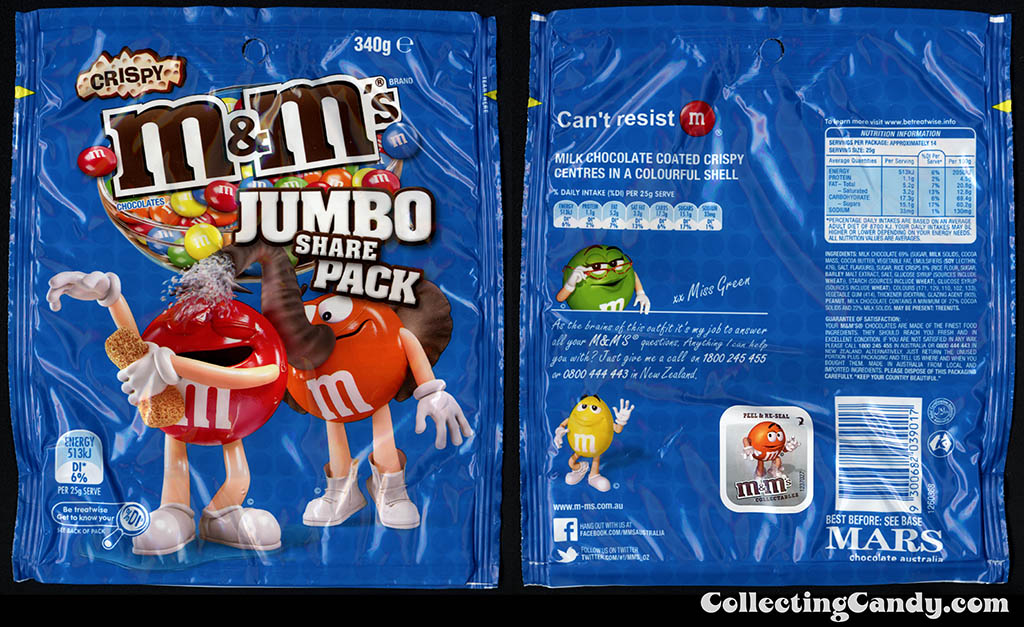 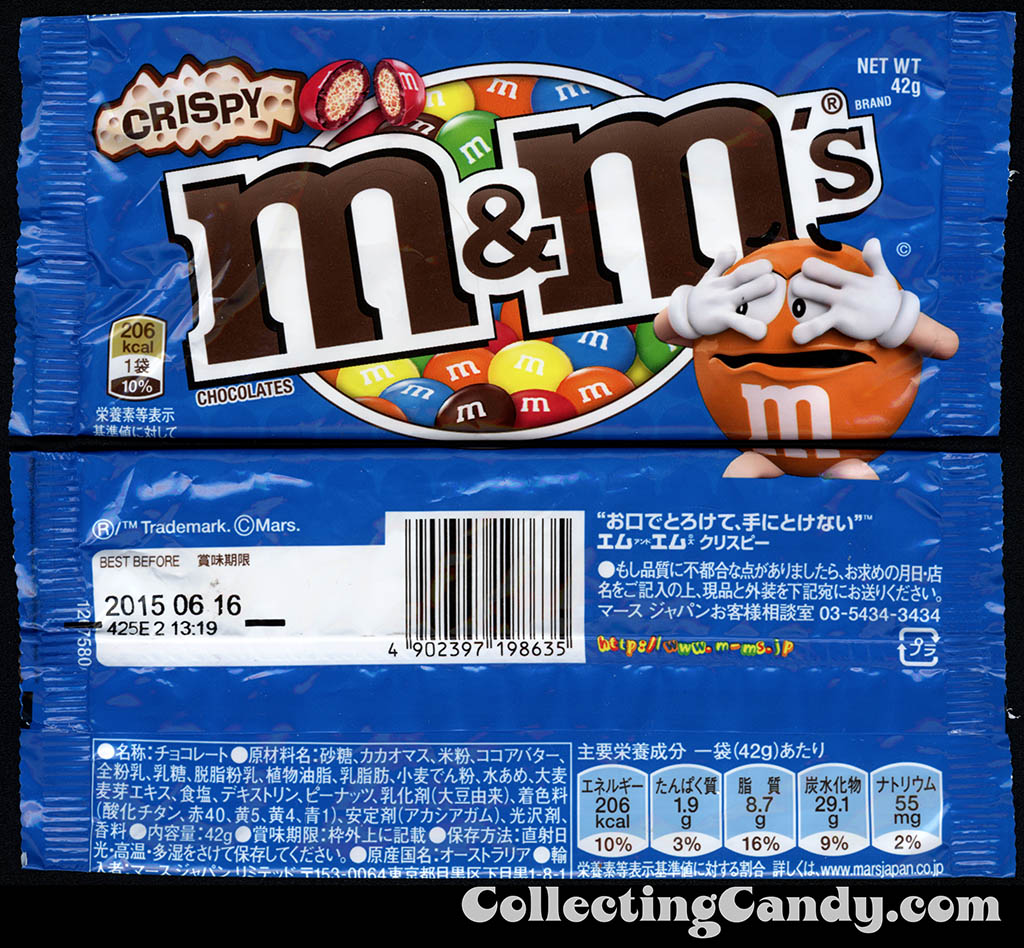 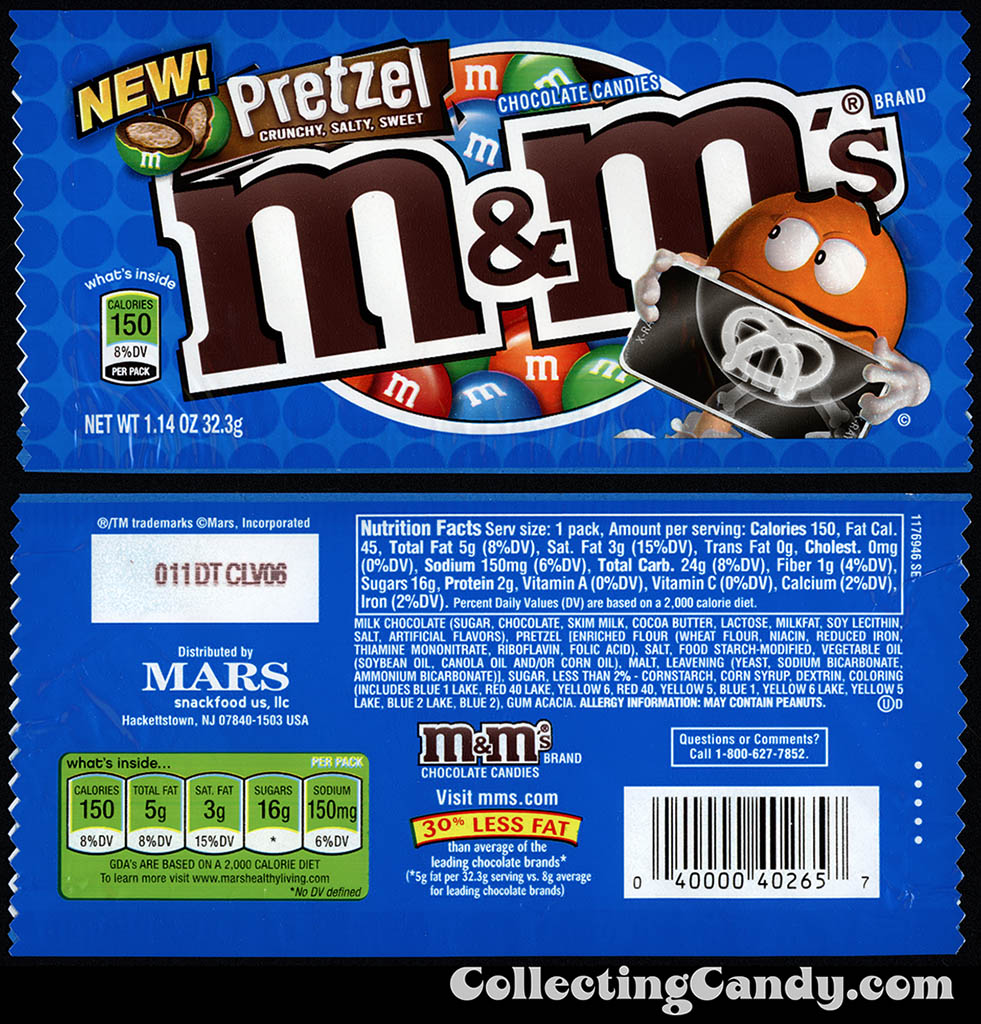 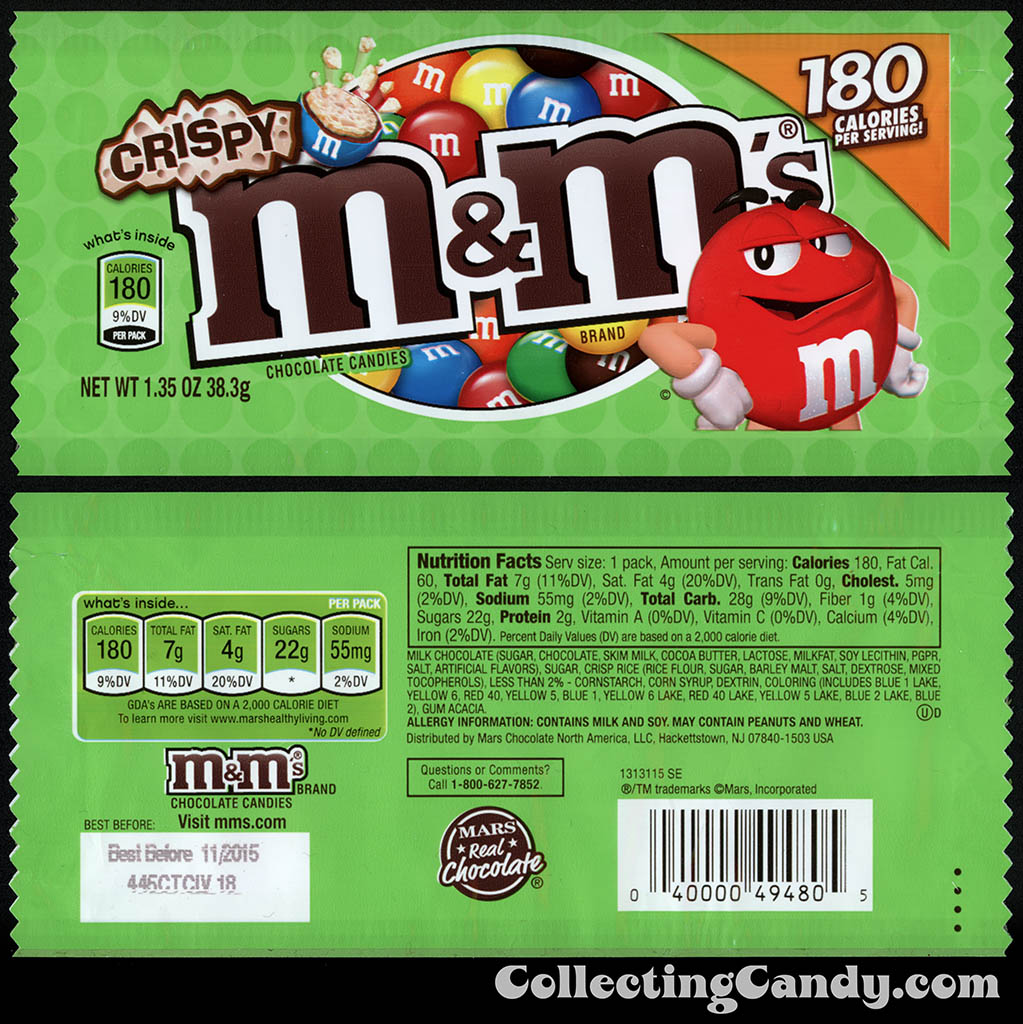 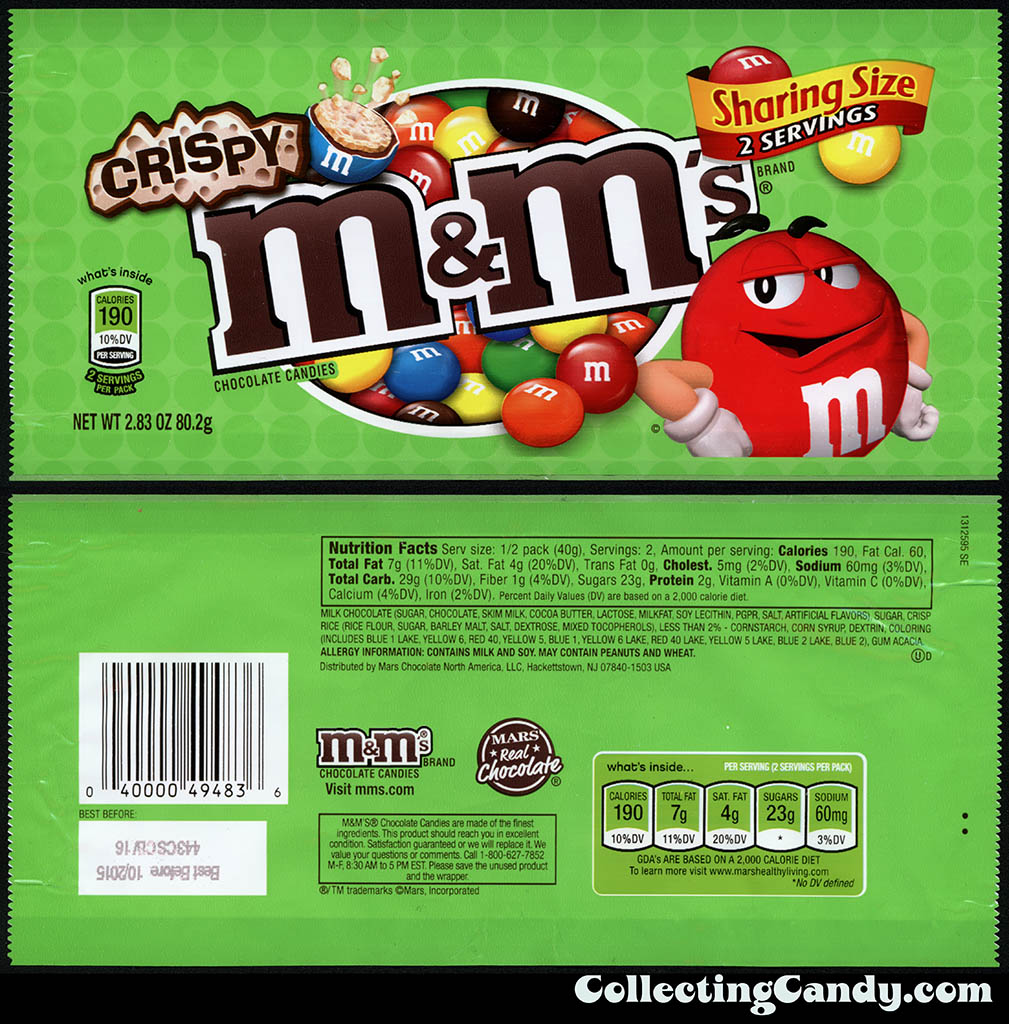 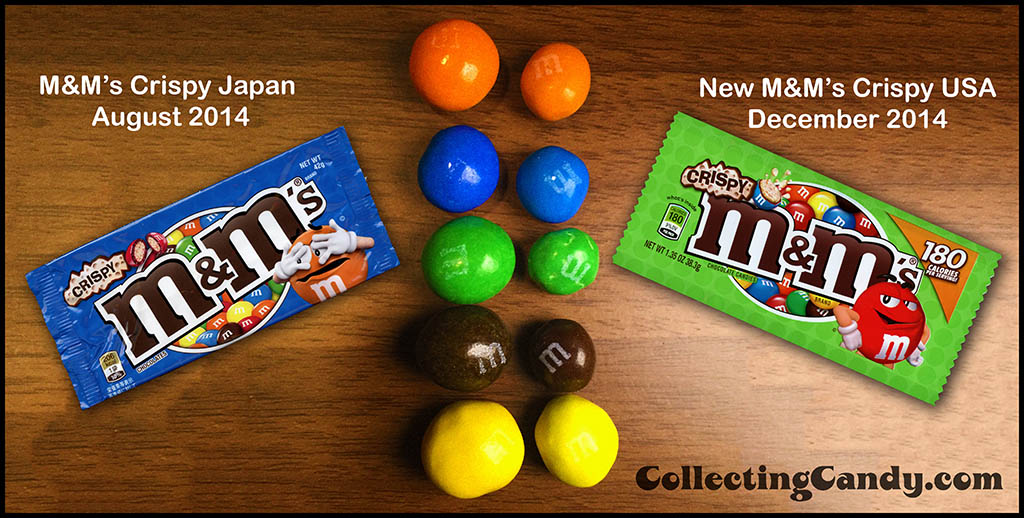 10 Responses to The History and Triumphant Return of Crispy M&M’s!