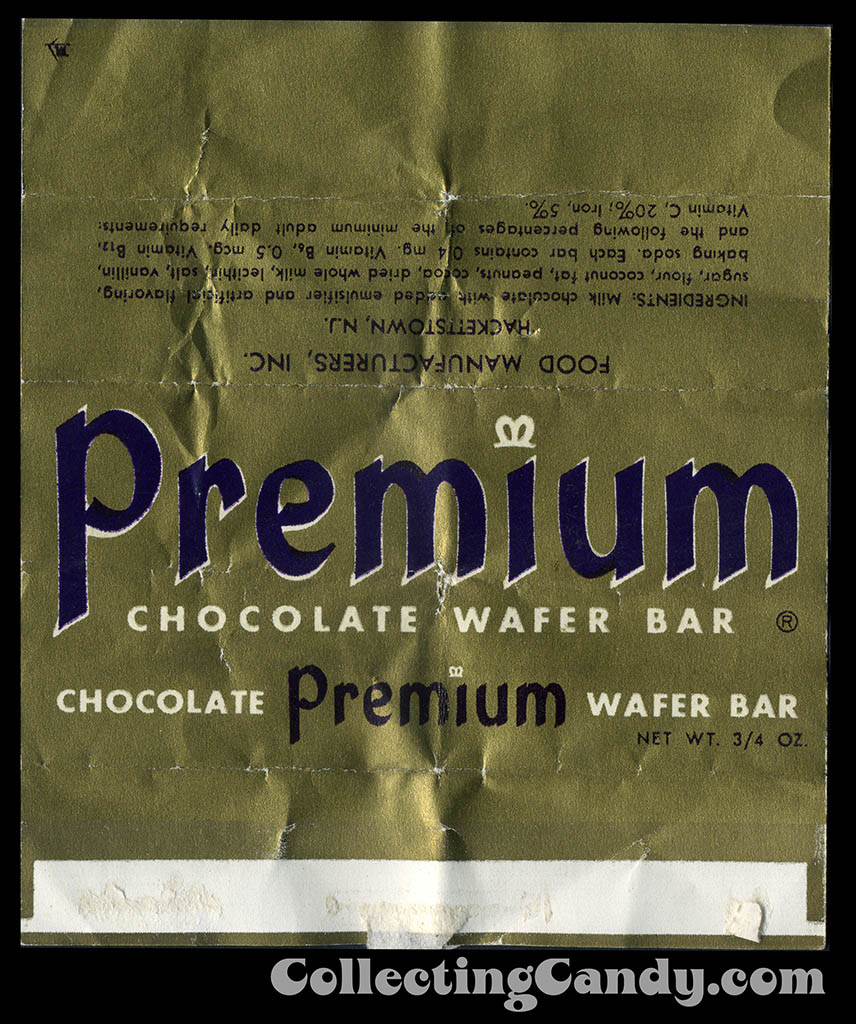 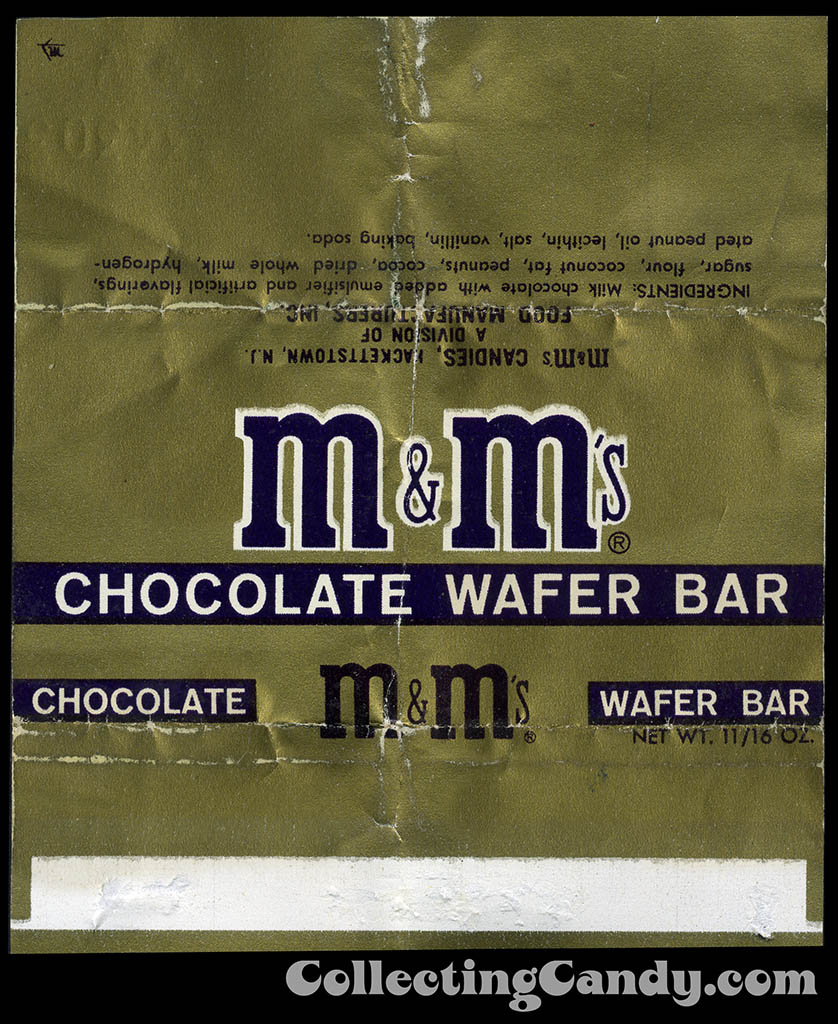 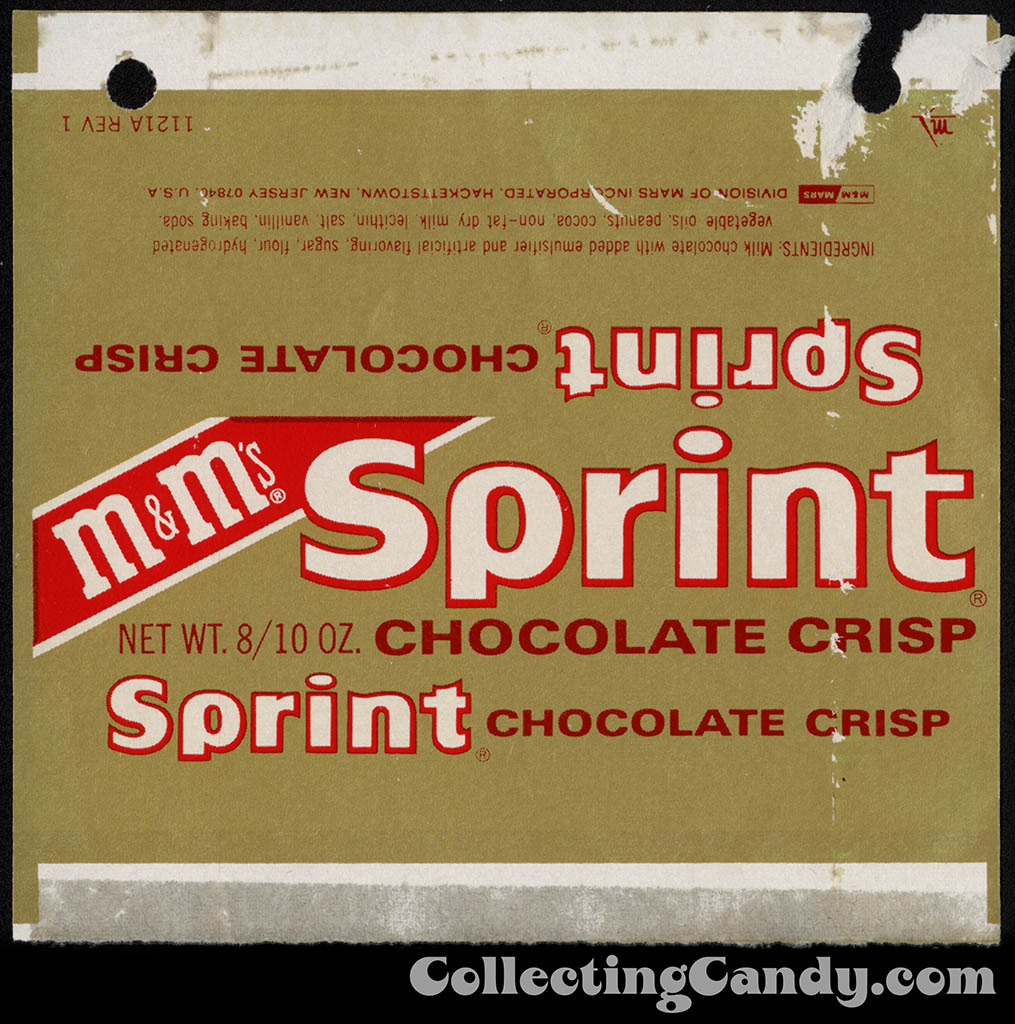 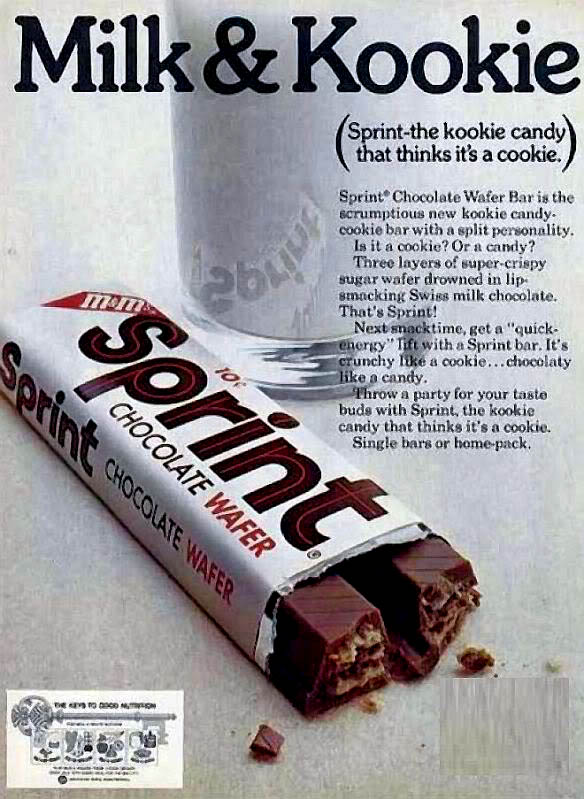 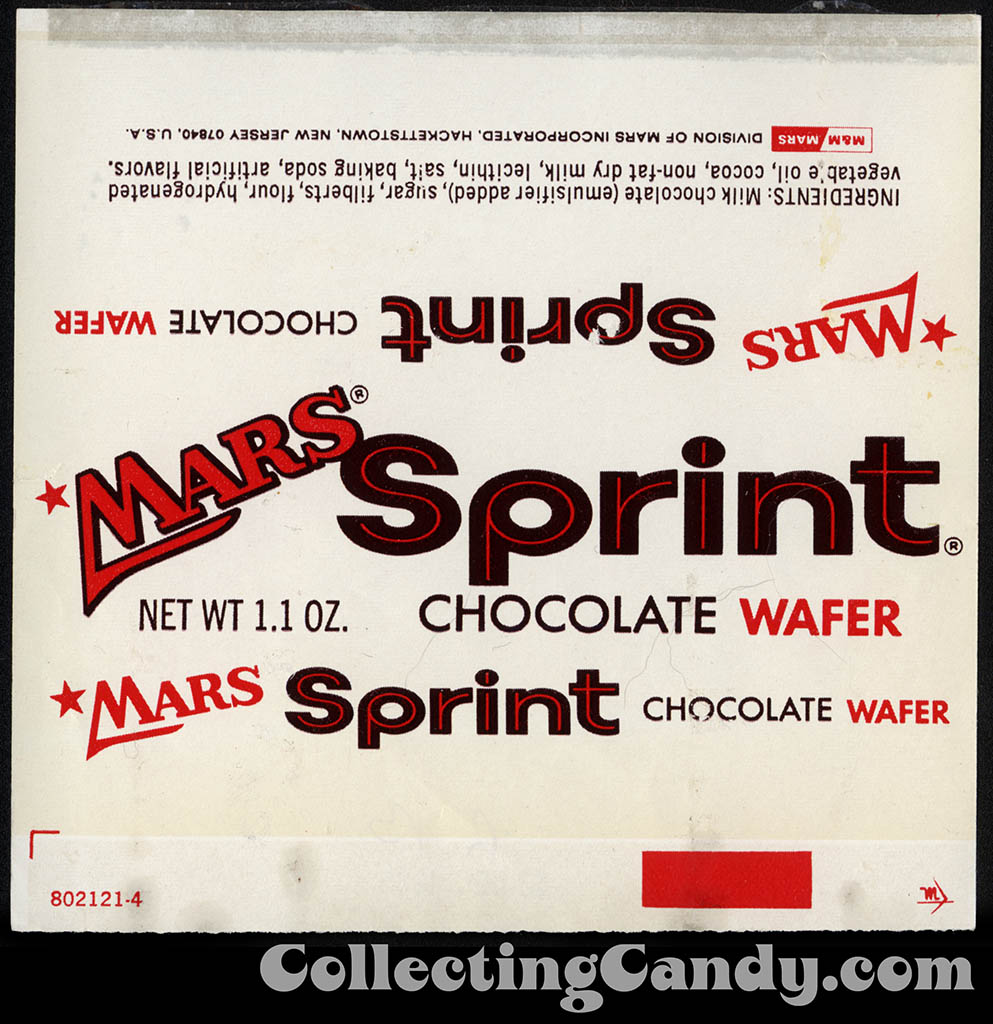 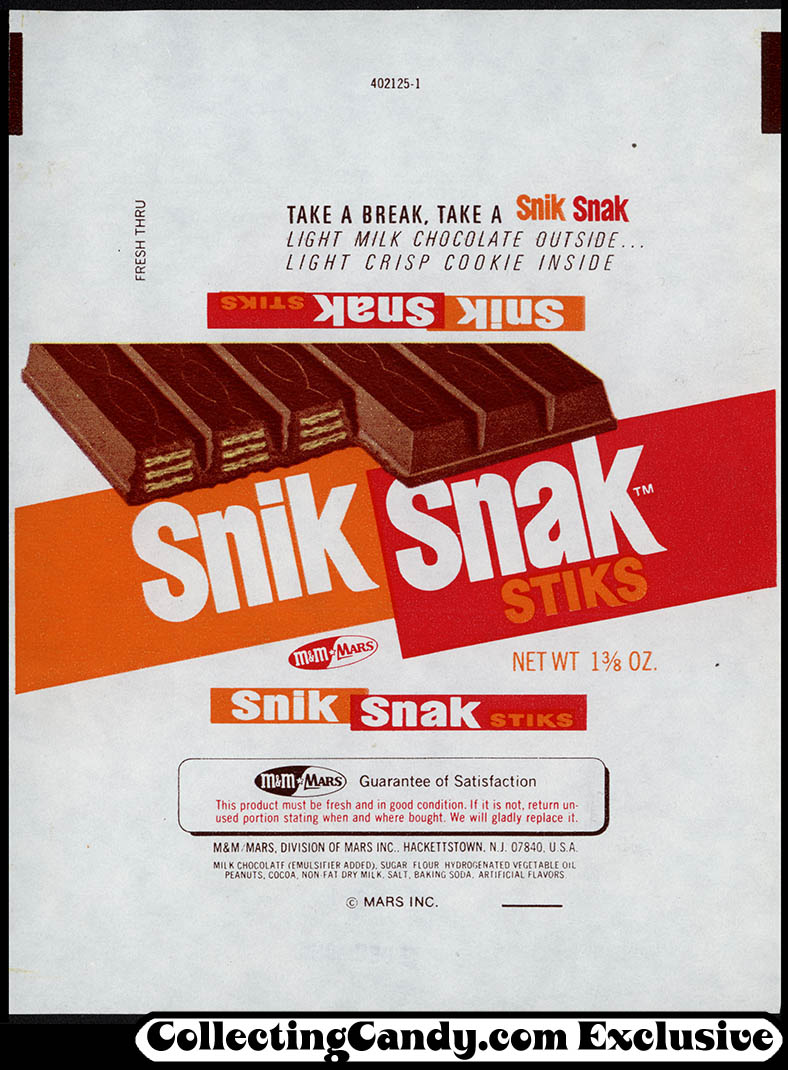 27 Responses to Origins of the Sprint Bar – Mars’ Original take on the Kit Kat!