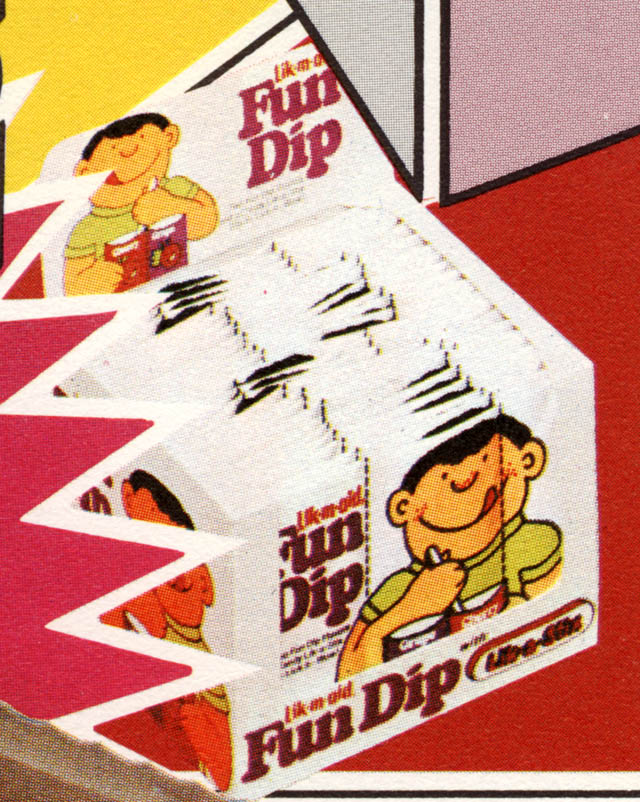 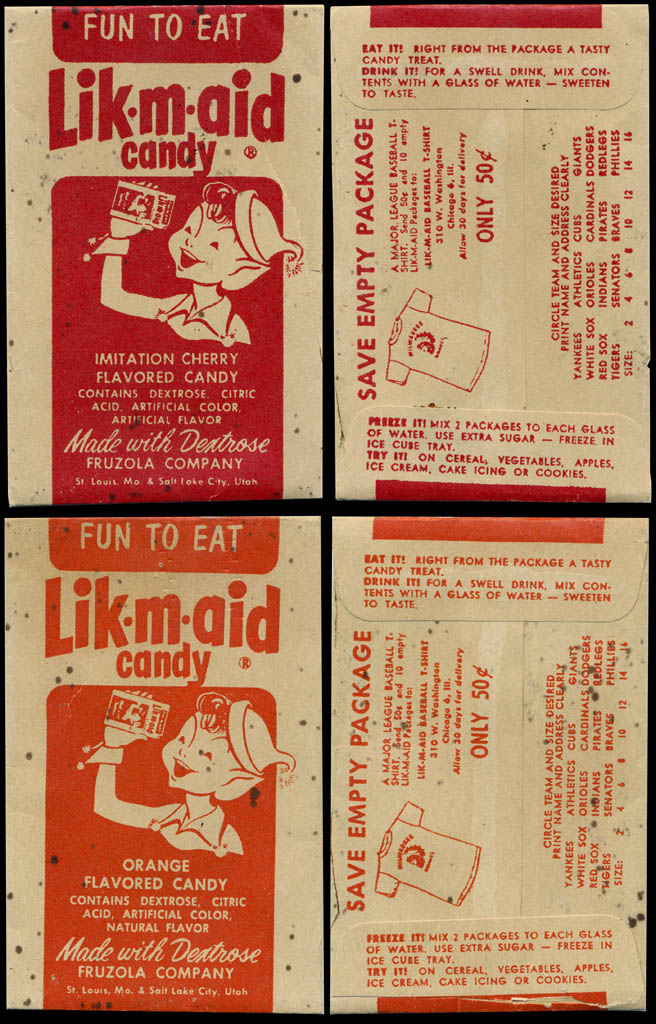 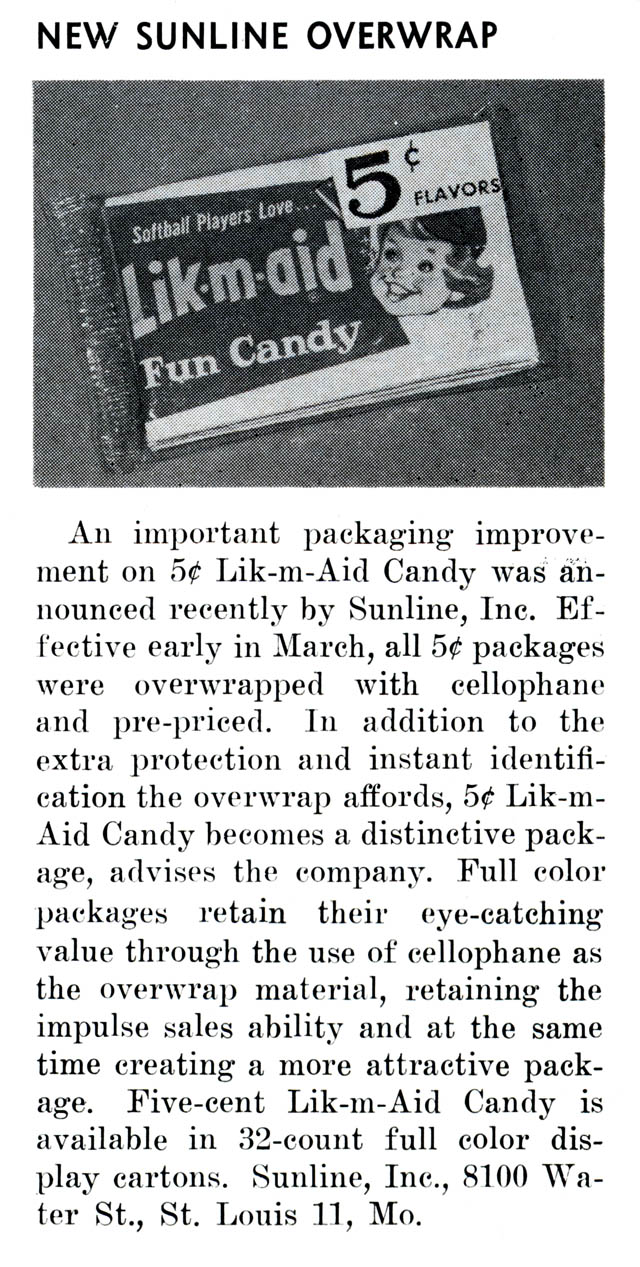 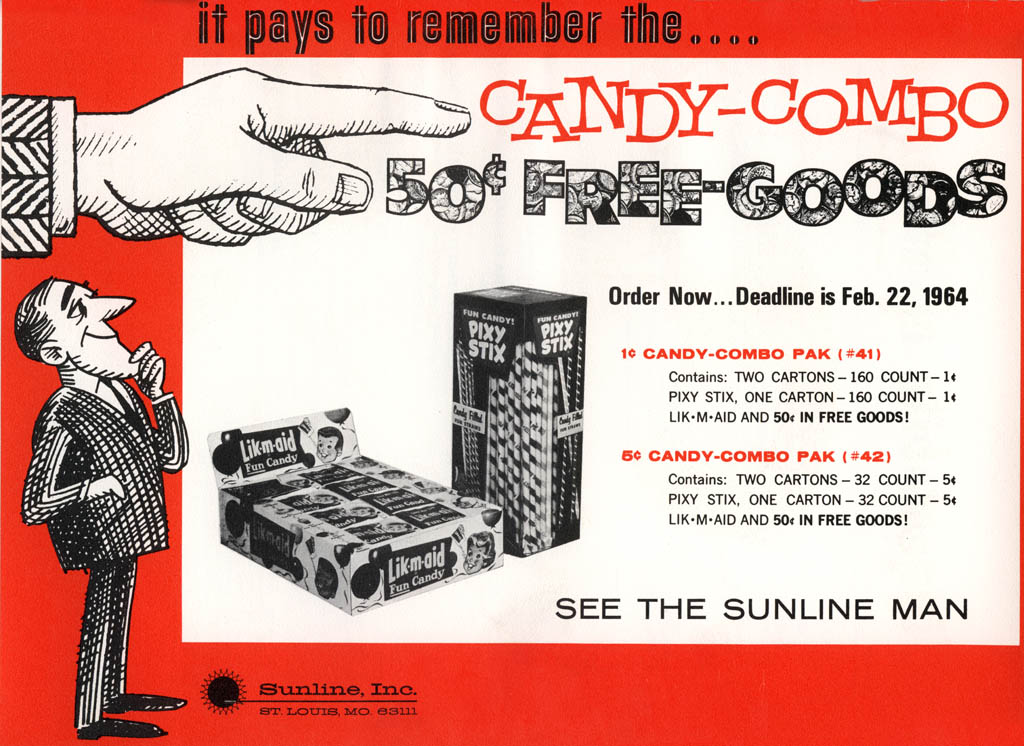 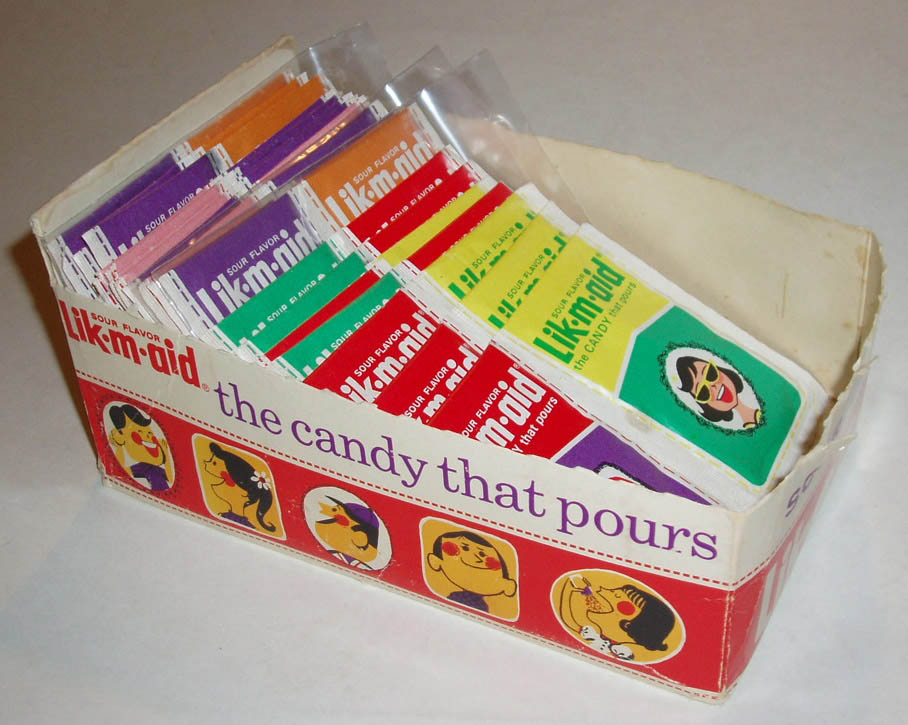 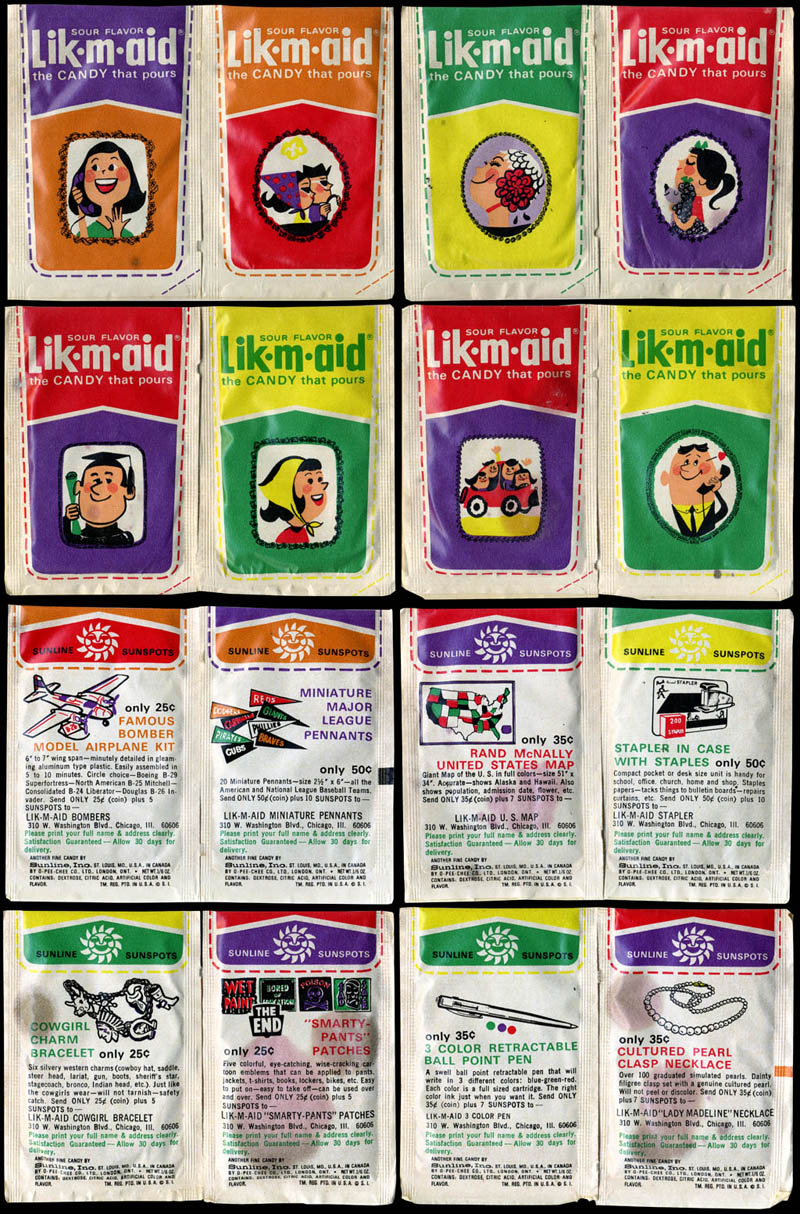 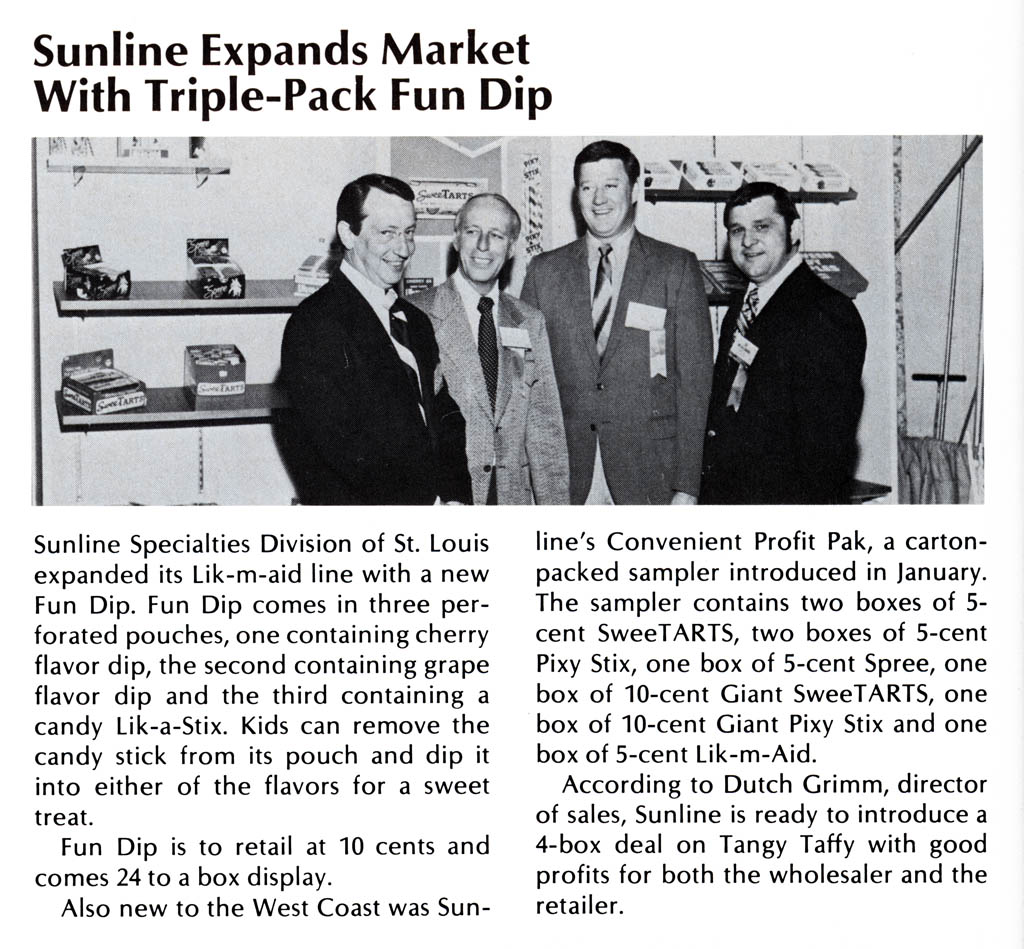 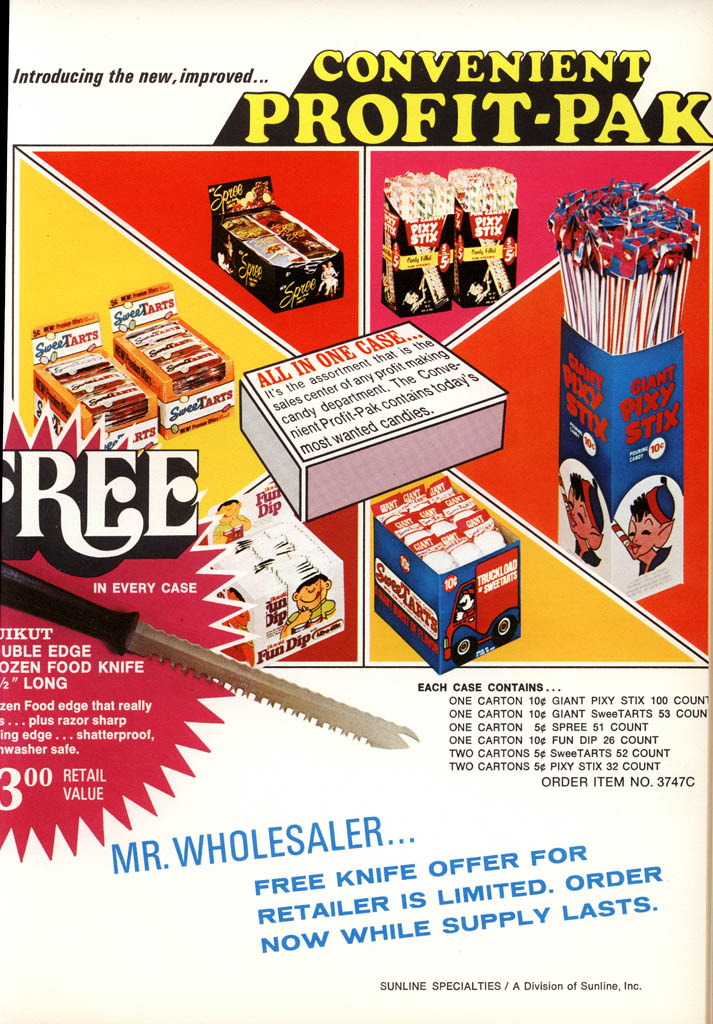 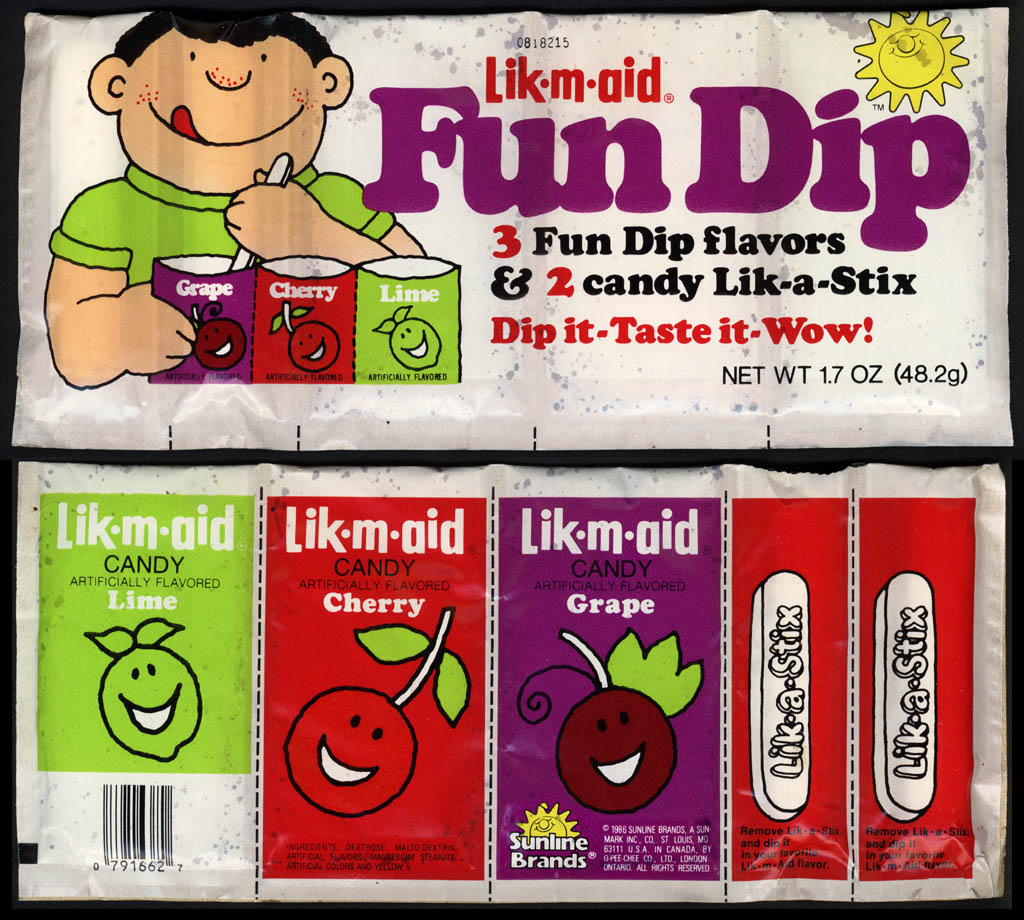 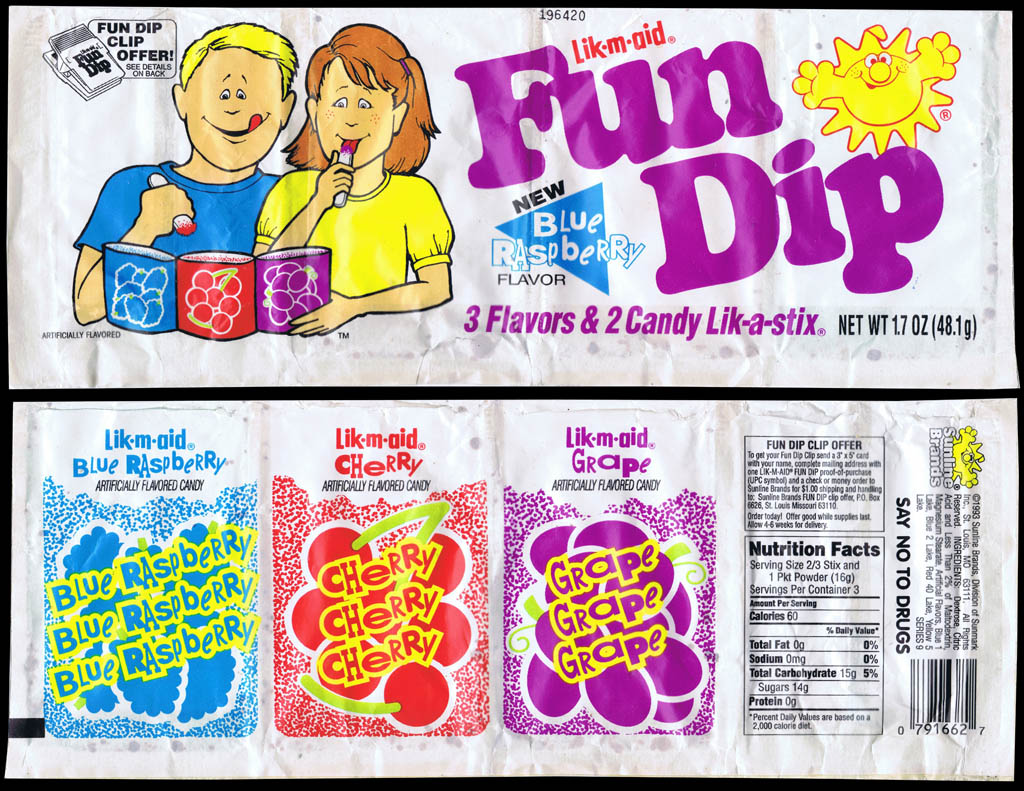 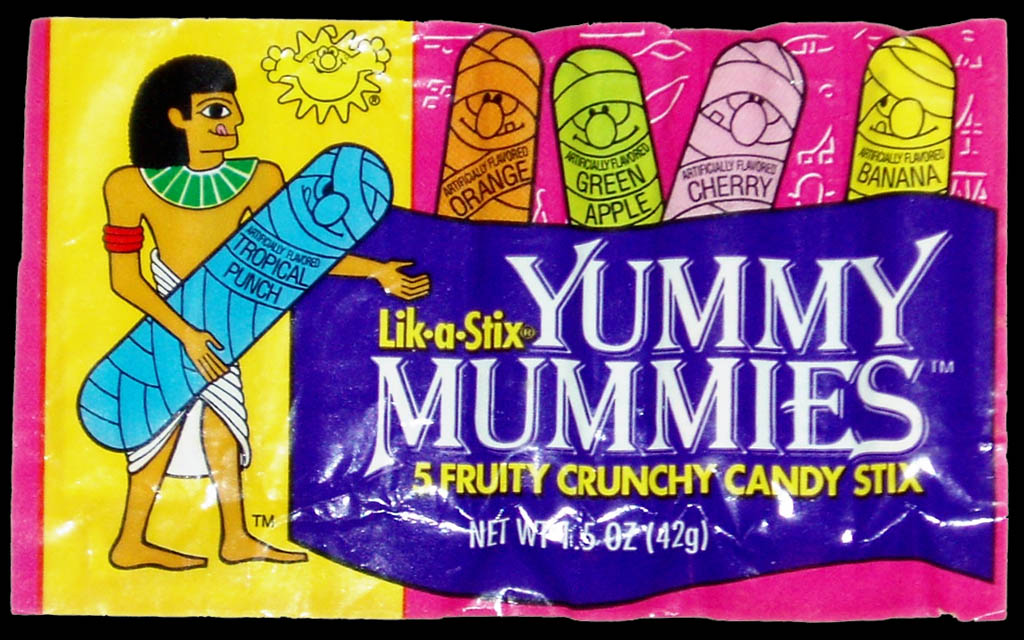 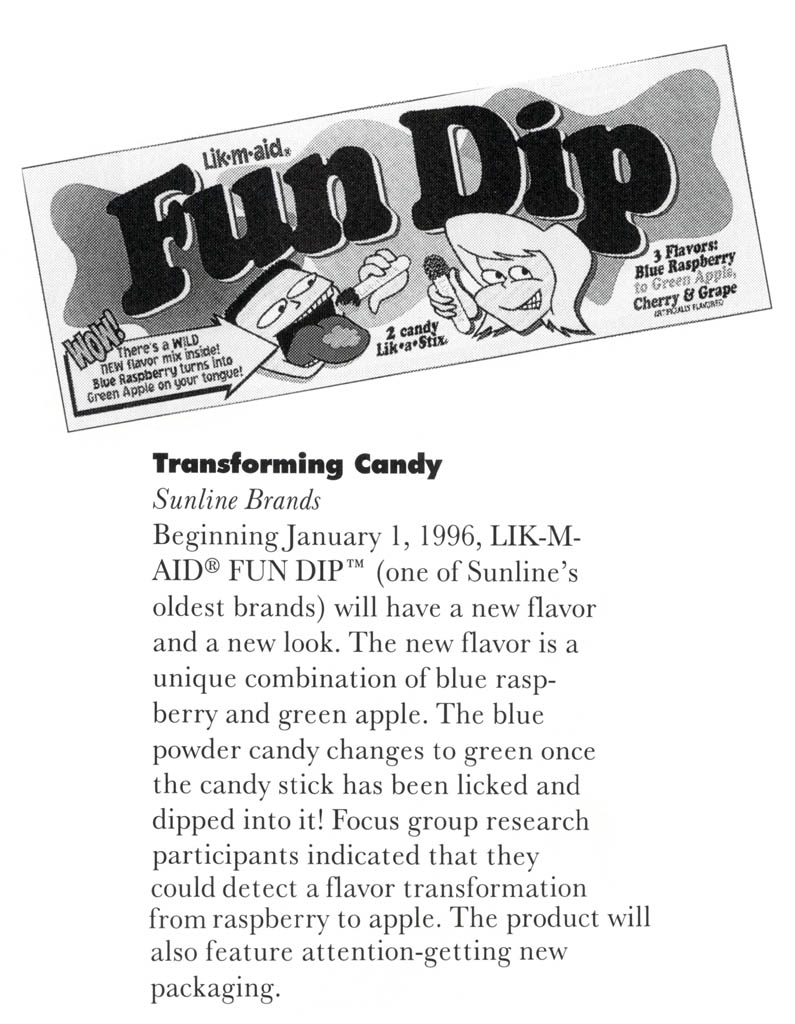 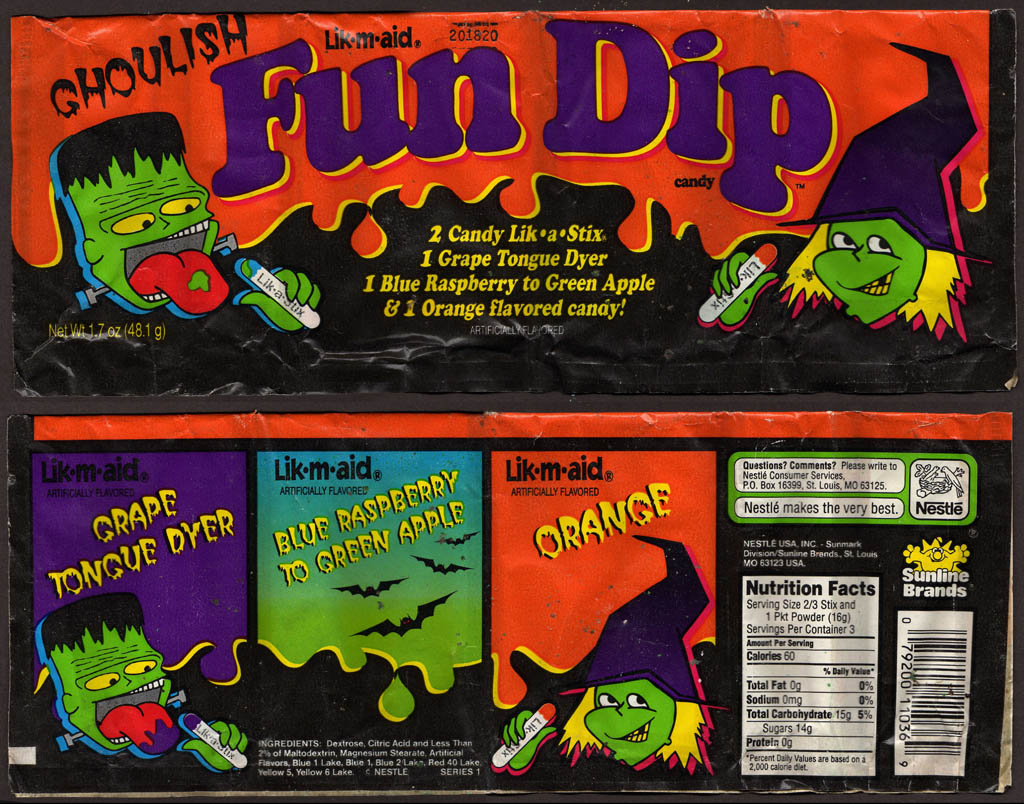 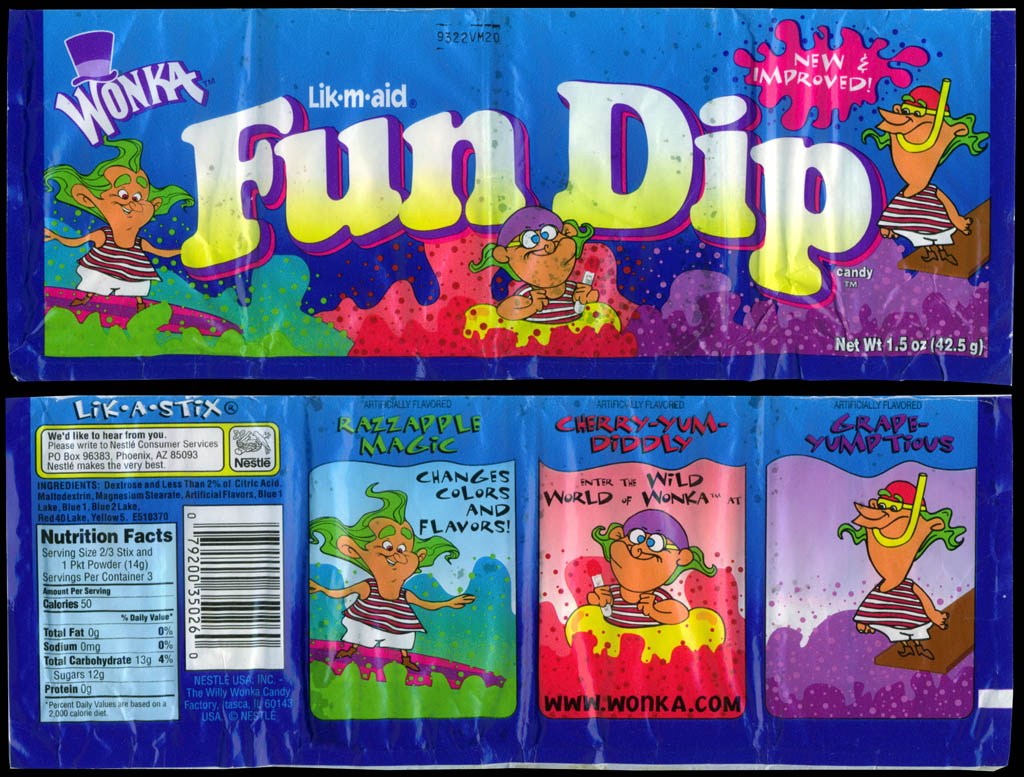 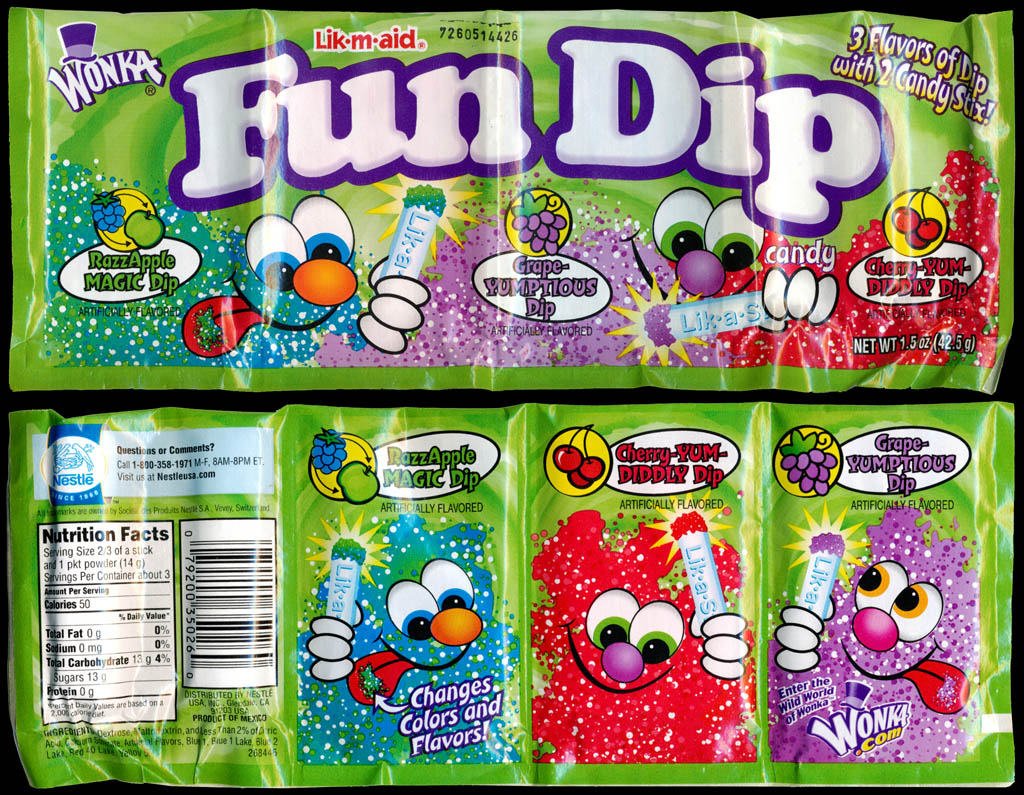 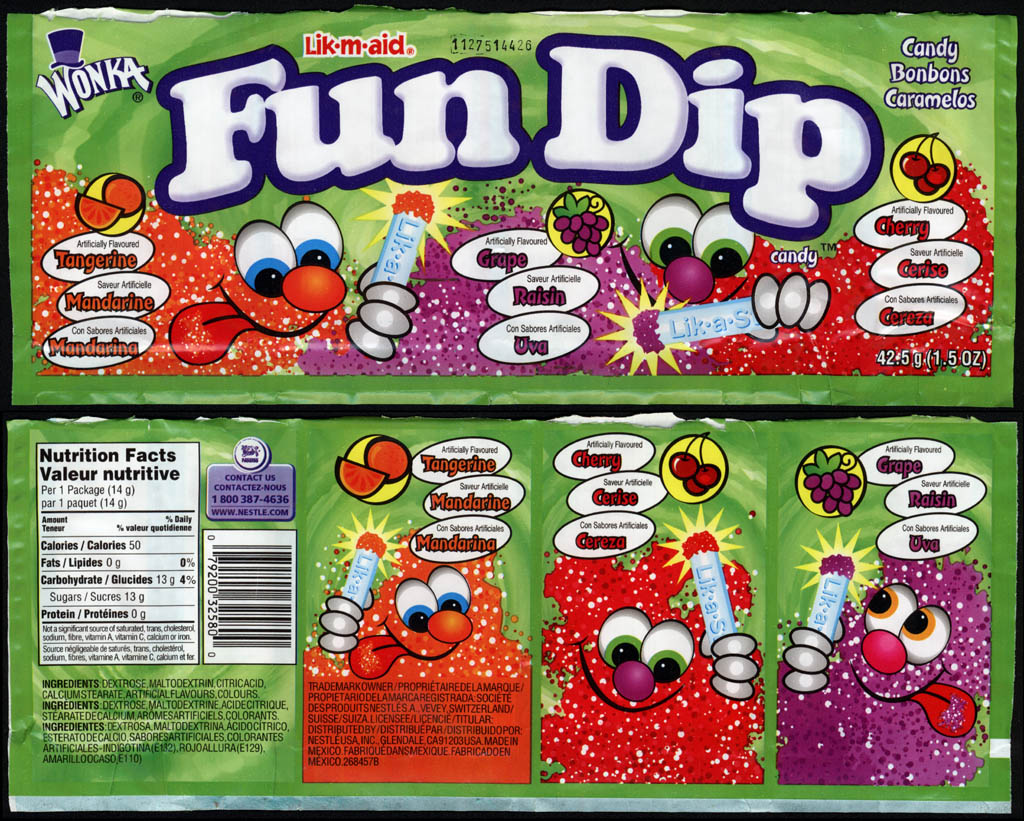 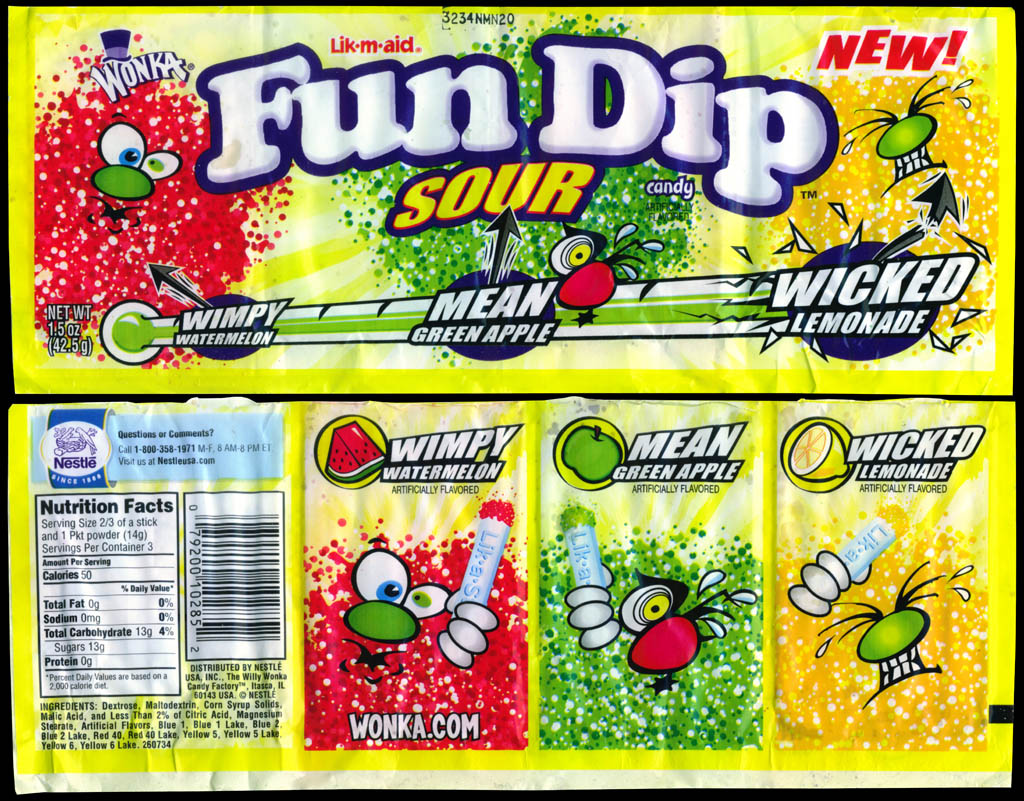 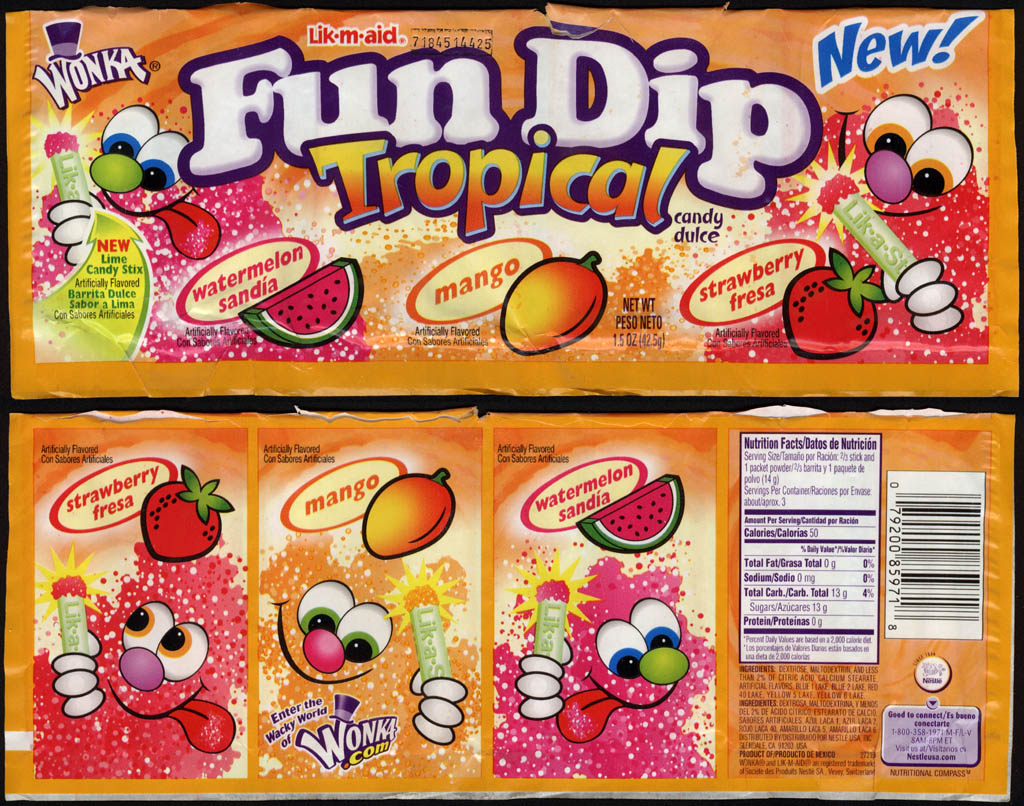 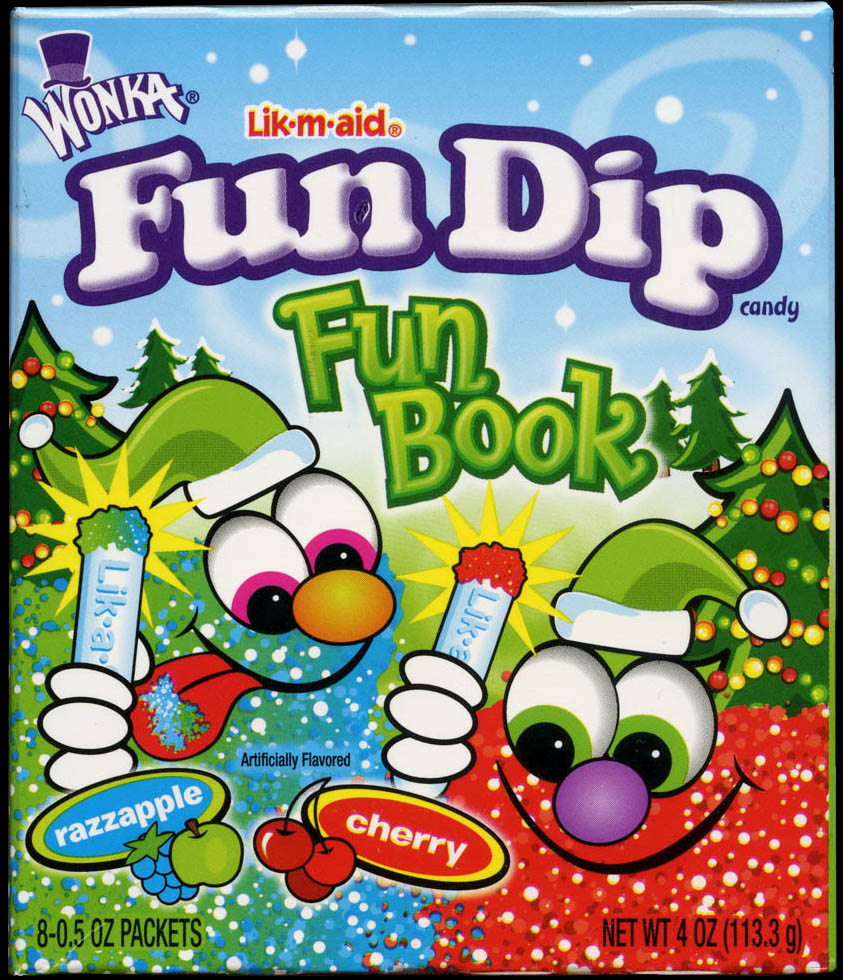 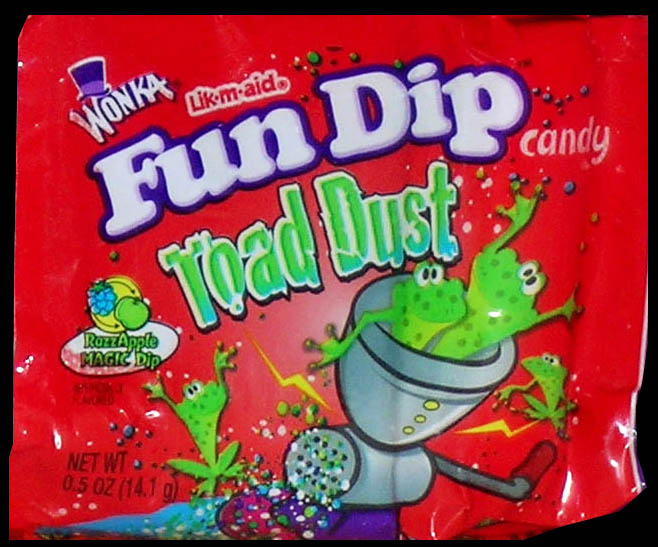 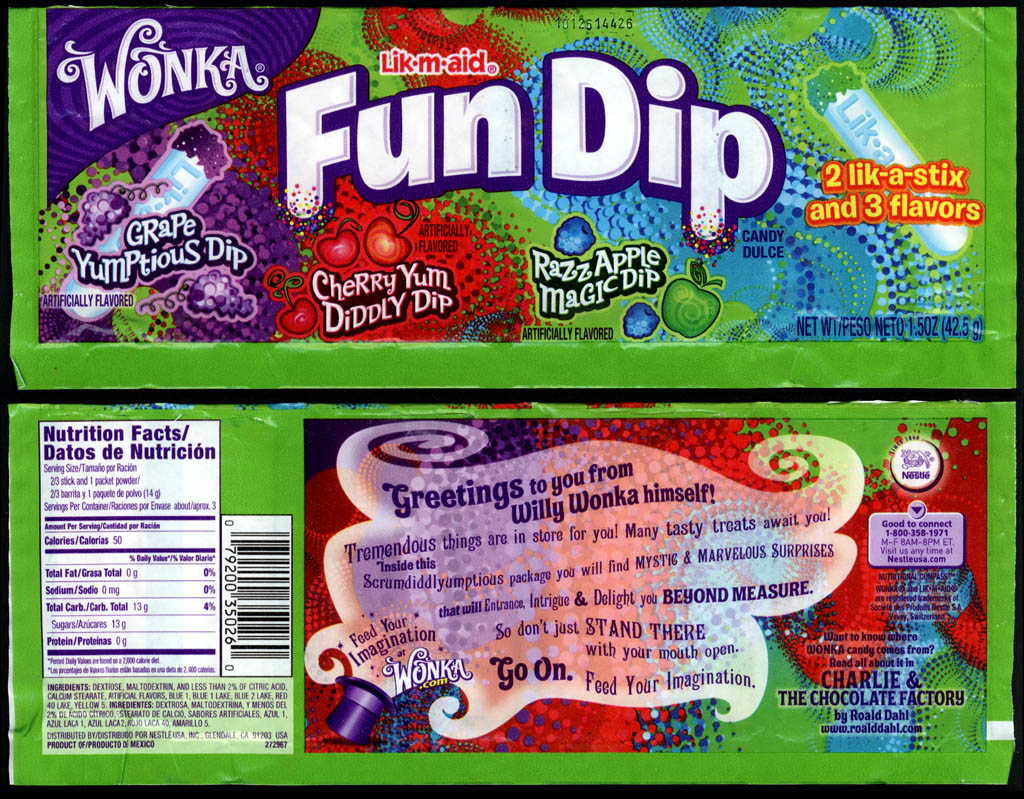 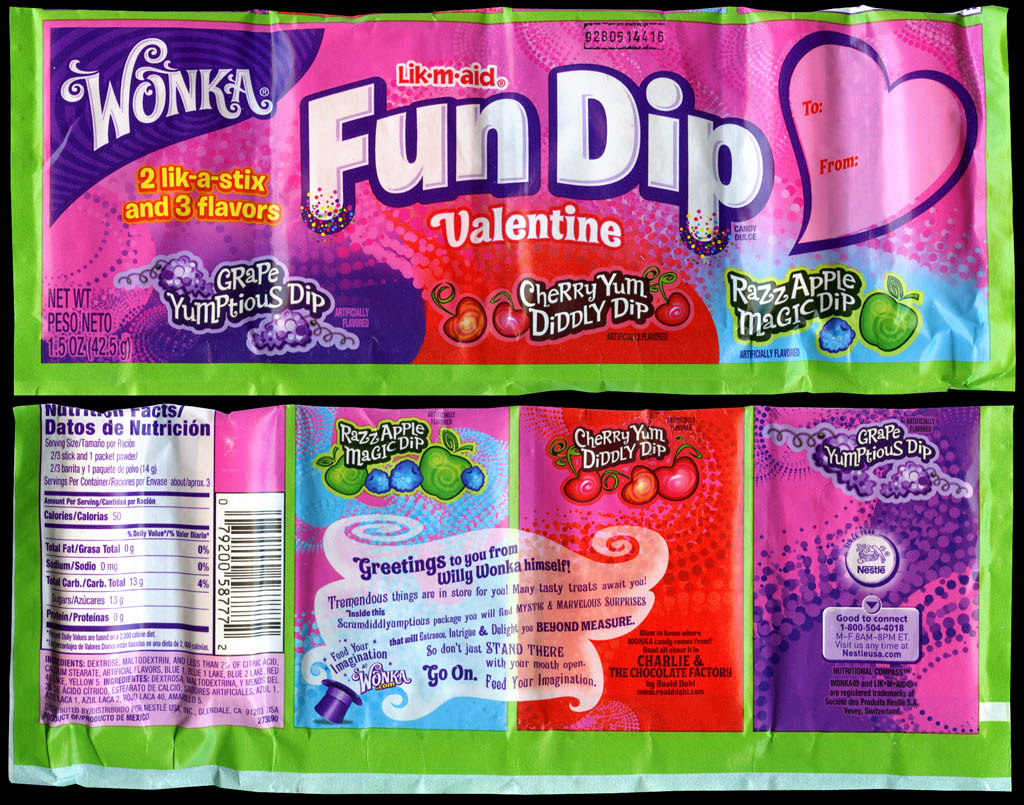 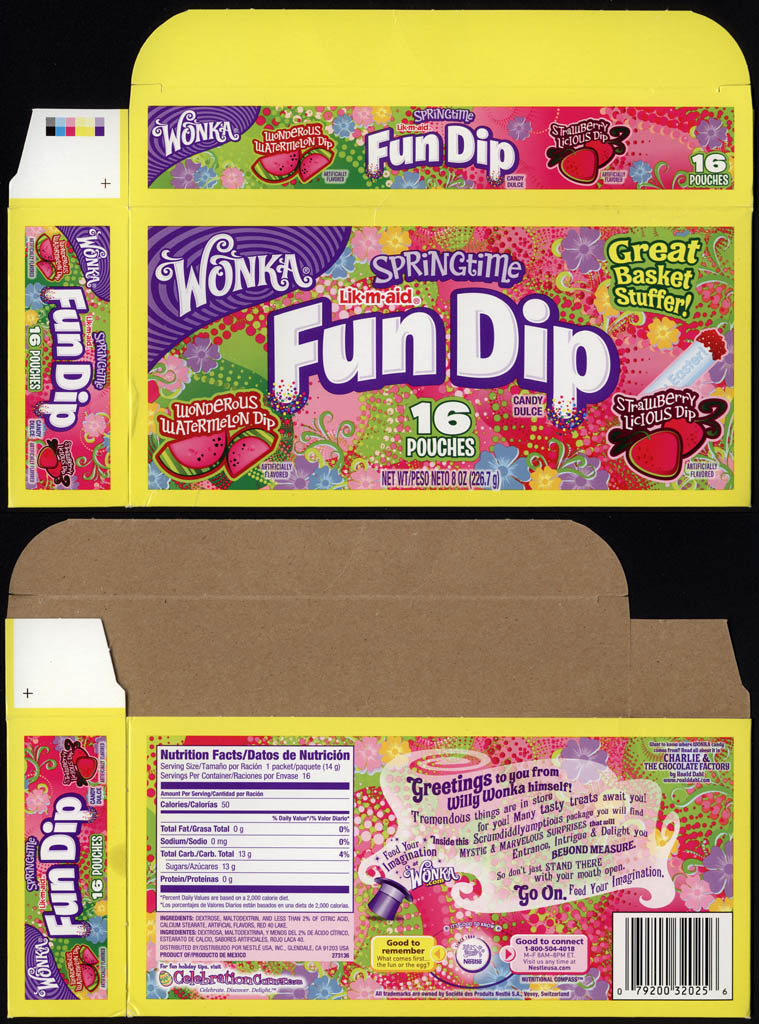 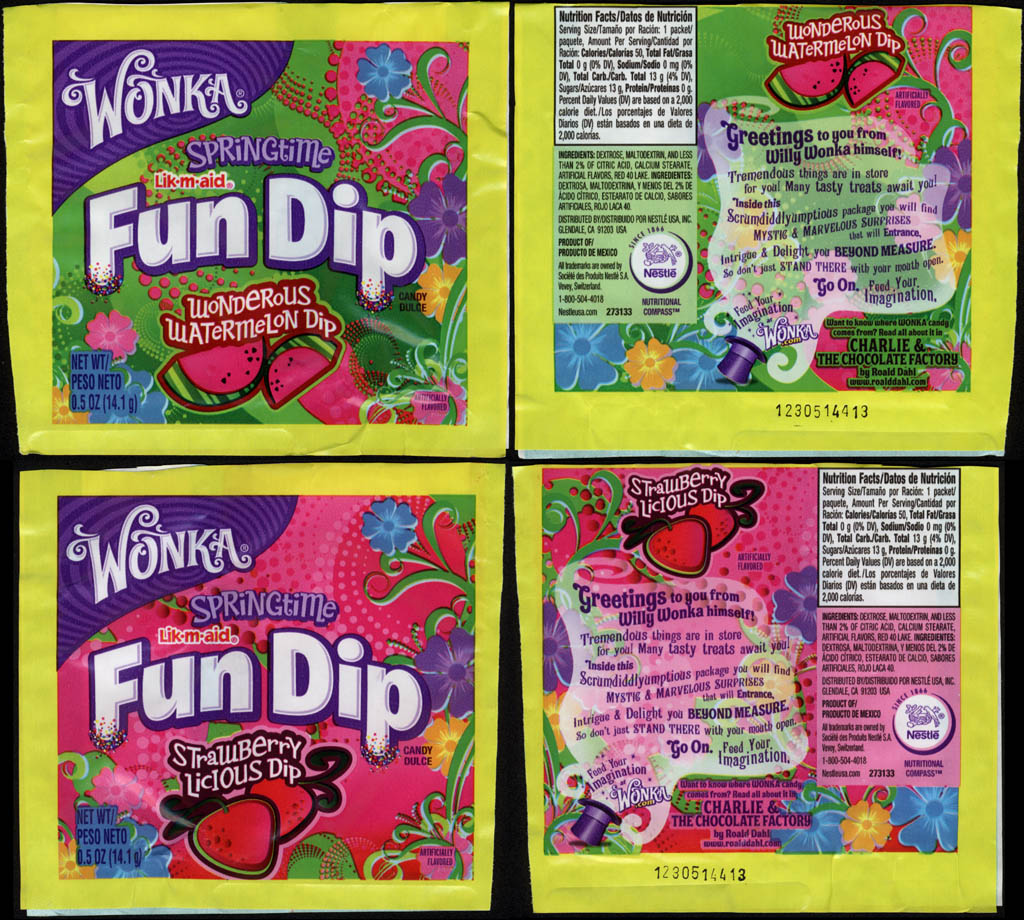 44 Responses to Fun Dip and Lik-M-Aid – A powdery-sugar-filled retrospective.