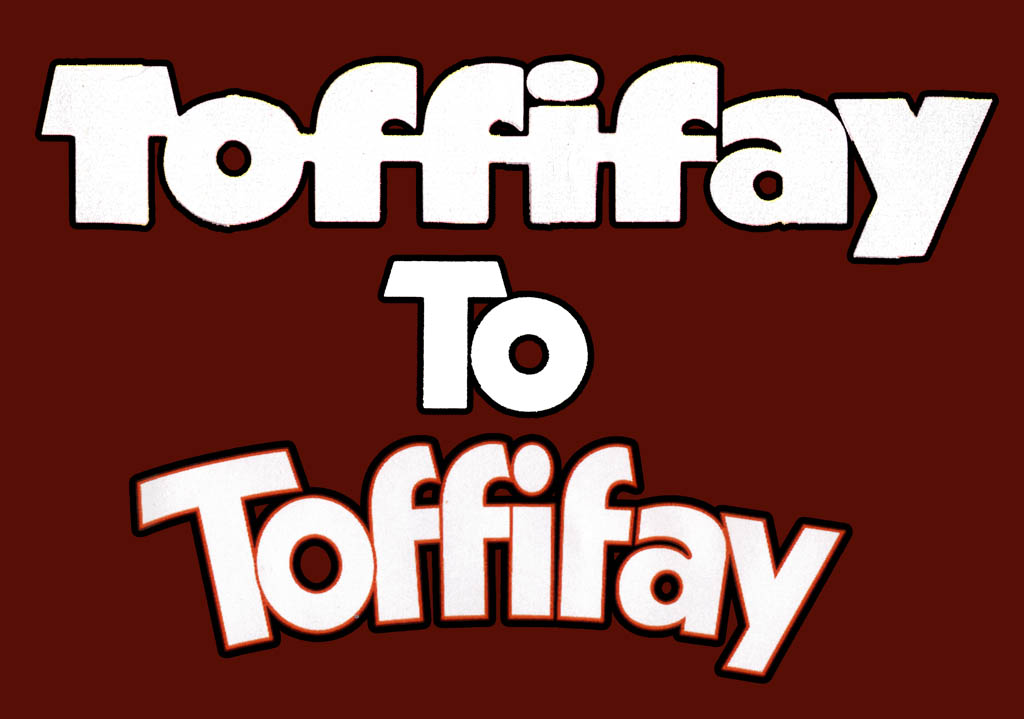 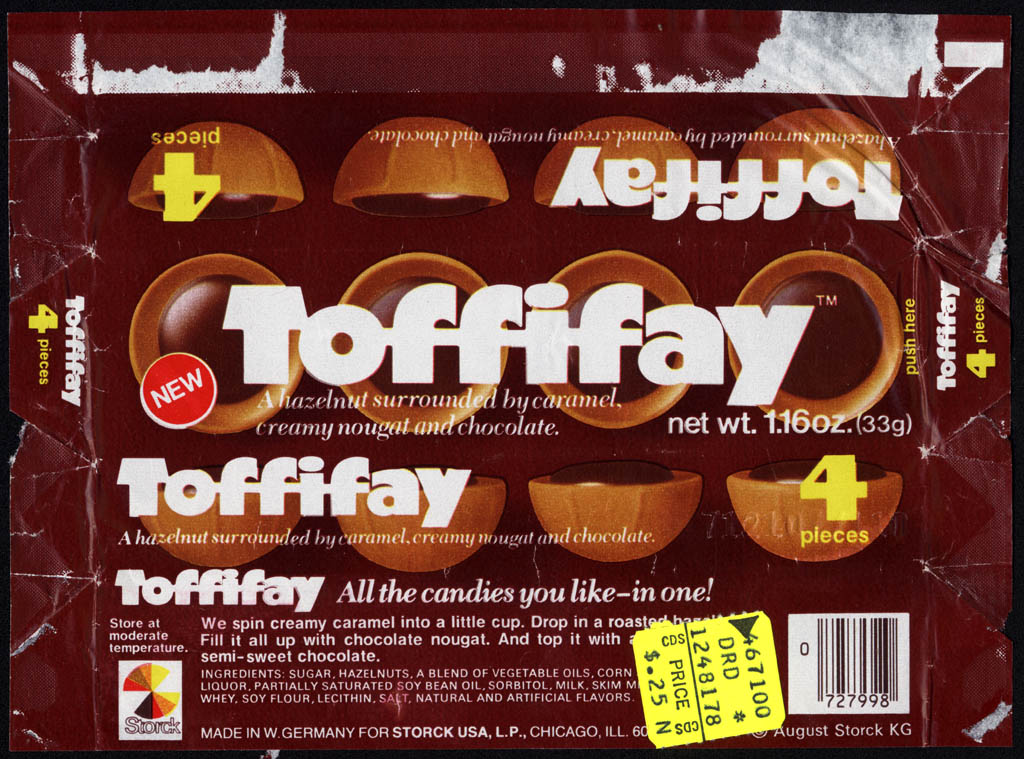 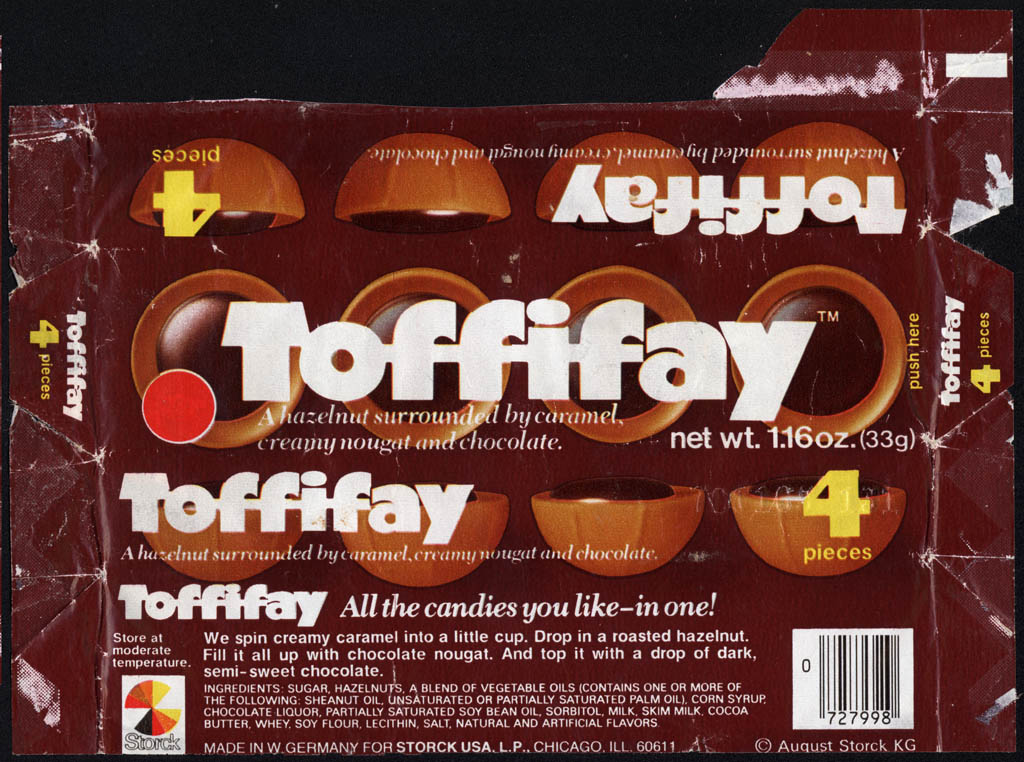 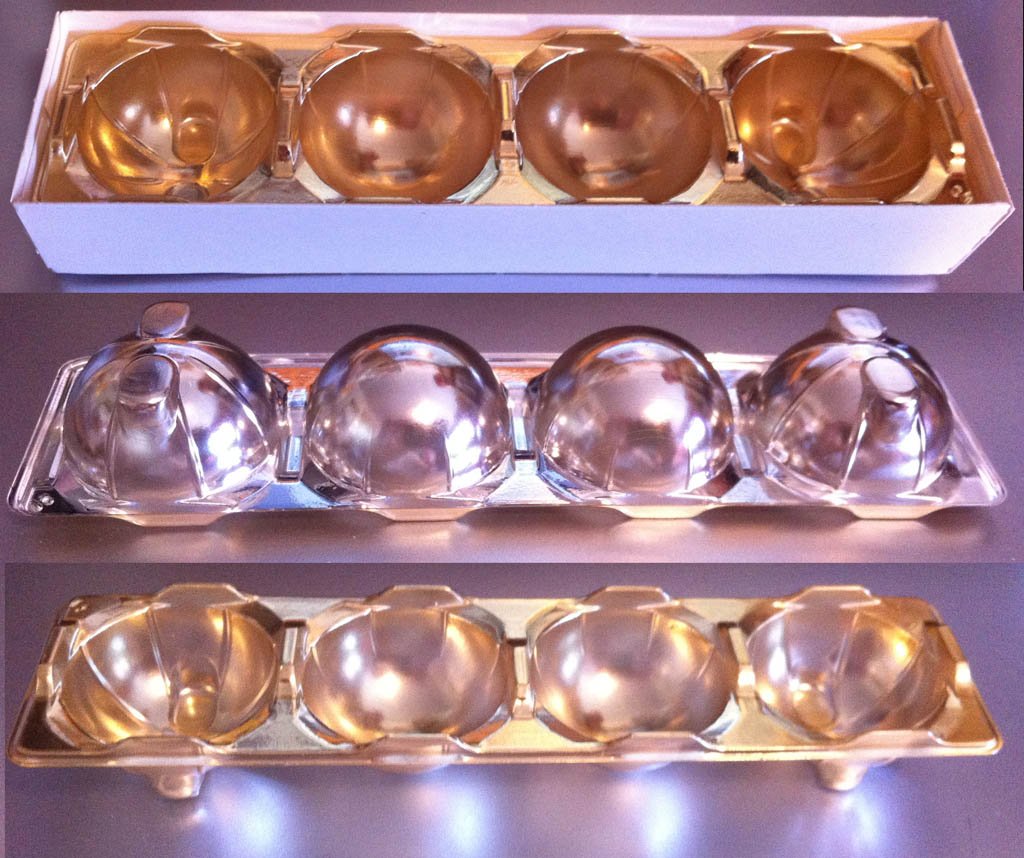 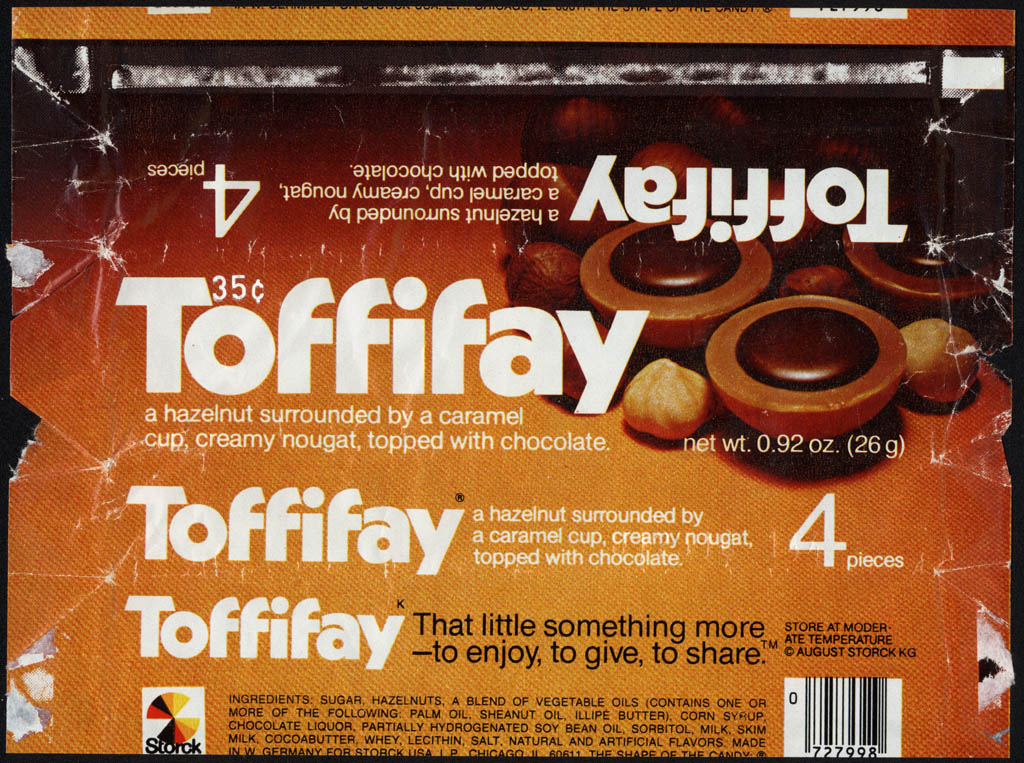 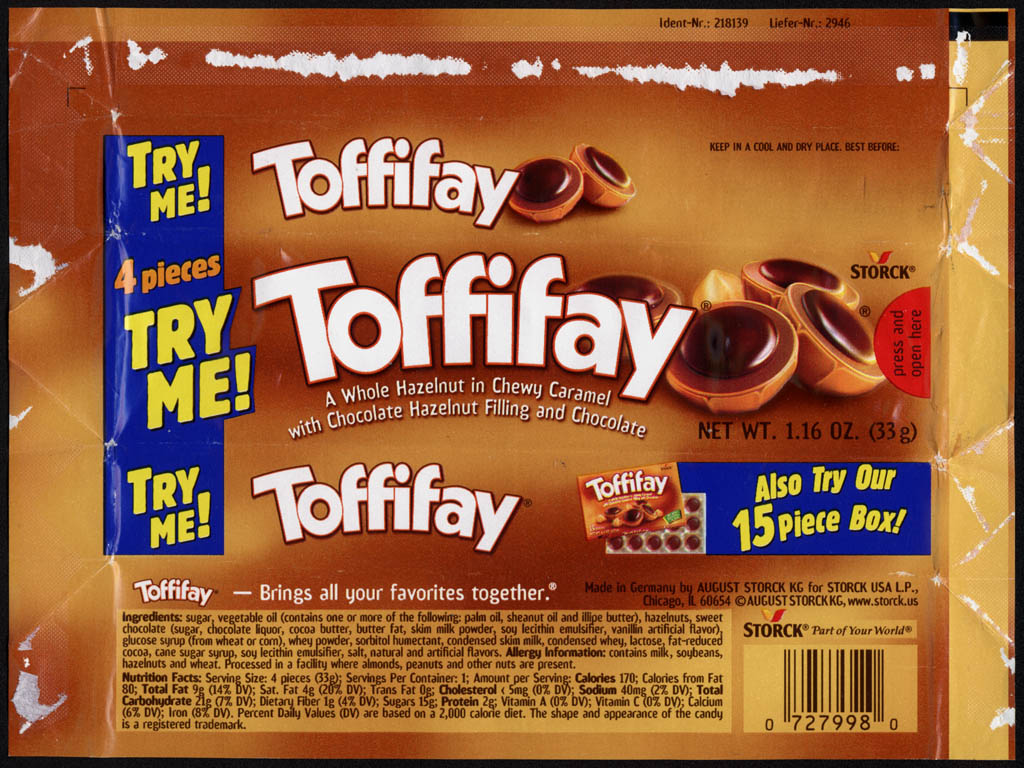 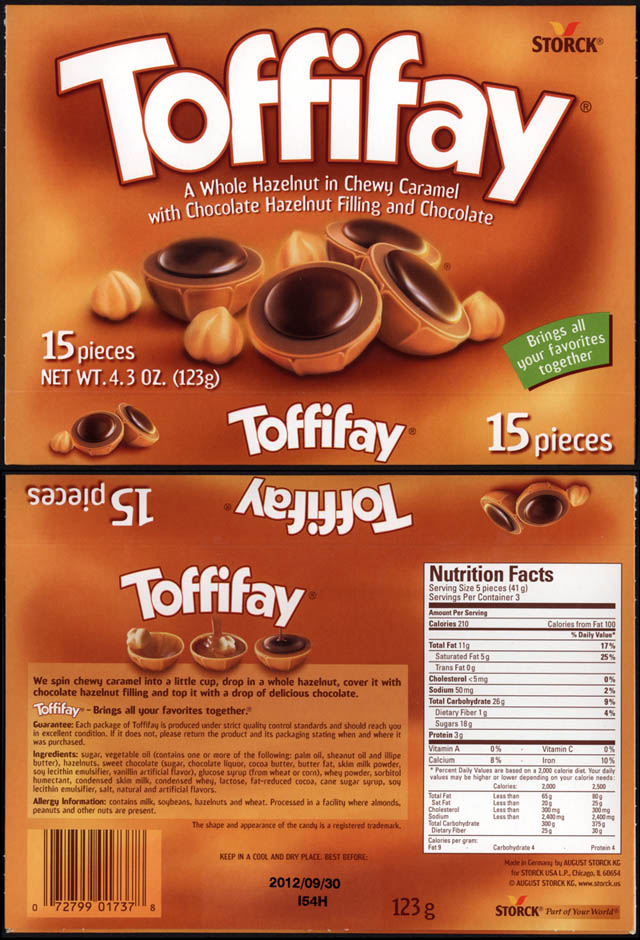 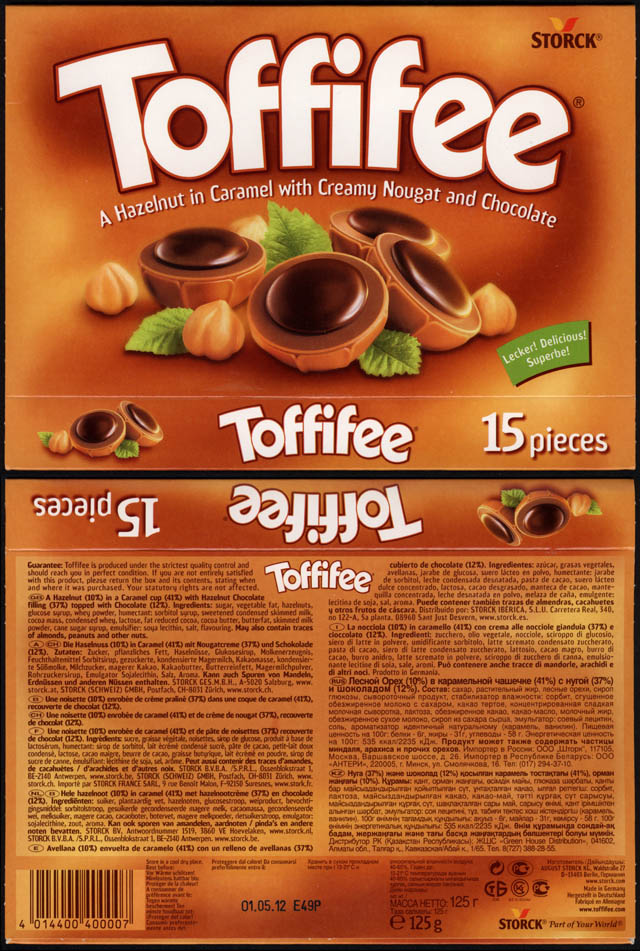 8 Responses to Toffifay-to-Toffifay – Still Too Good For Kids!