Bubblegumageddon with Jeff Nelson – Day One 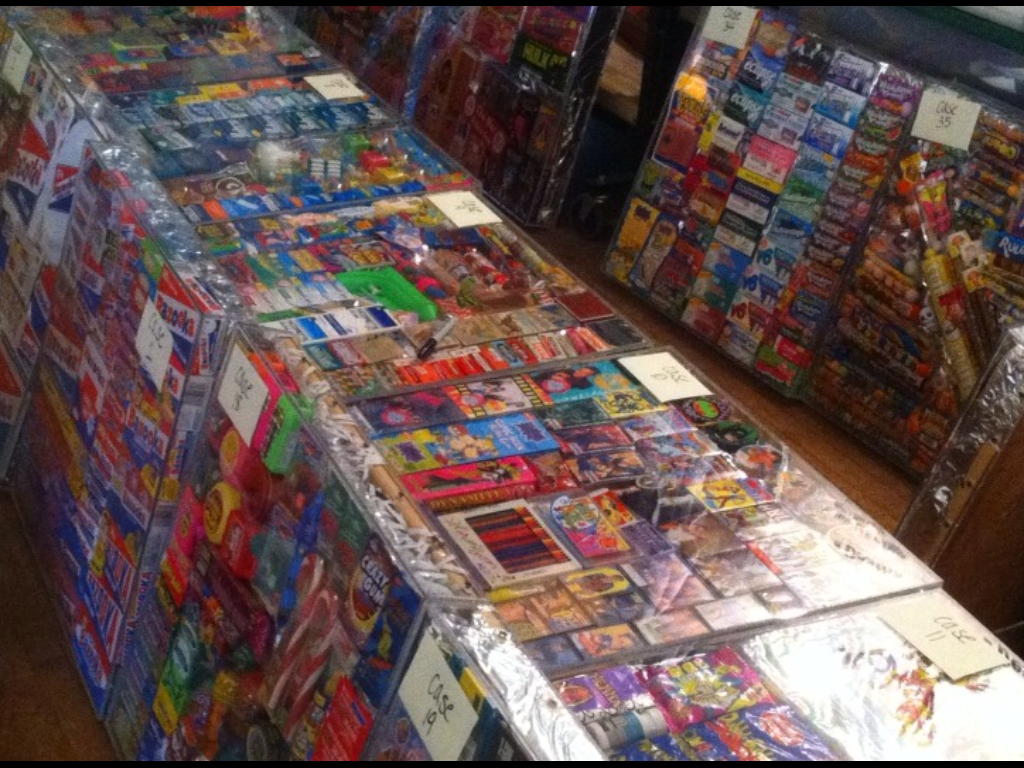 Just spent an incredible day with all-around amazing guy, Jeff Nelson.  Beyond having built what is likely the largest collection of contemporary bubble gum in the country, Jeff is an artist, entreprenuer, activist – not to to mention being a bit of a legend in the punk scene as a member of Minor Threat.  He’s quite a guy.

His bubble gum collection is out-of-this-world.

I don’t have much left in the tank tonight, and have a full day of sorting bubble gum tomorrow, so I’m just going to round out today’s piece with some snapshots of the day.  I hope you enjoy them.  [Editor’s note:  This piece was meant to go out last night but technical difficulties caused a delay until morning.] 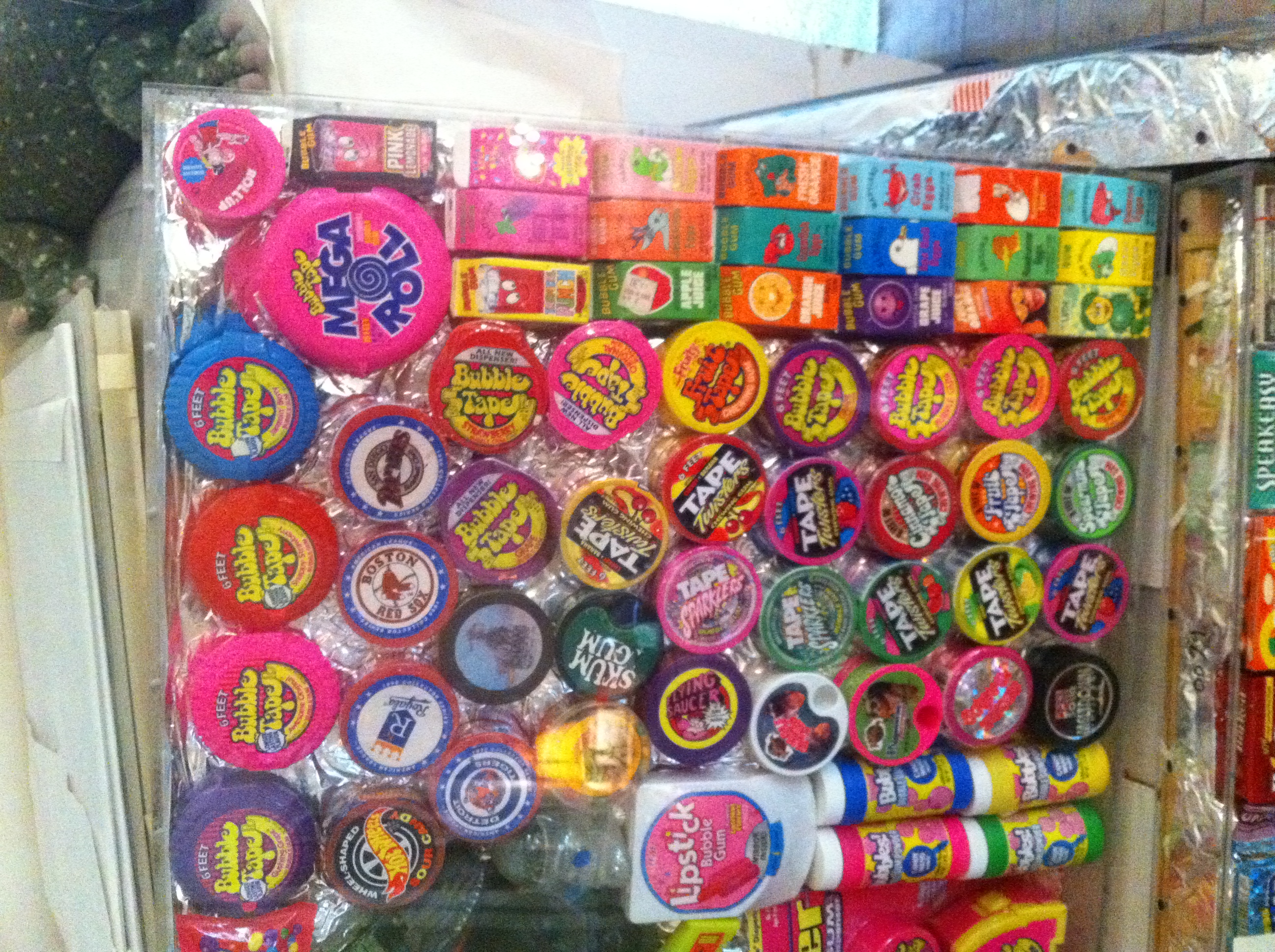 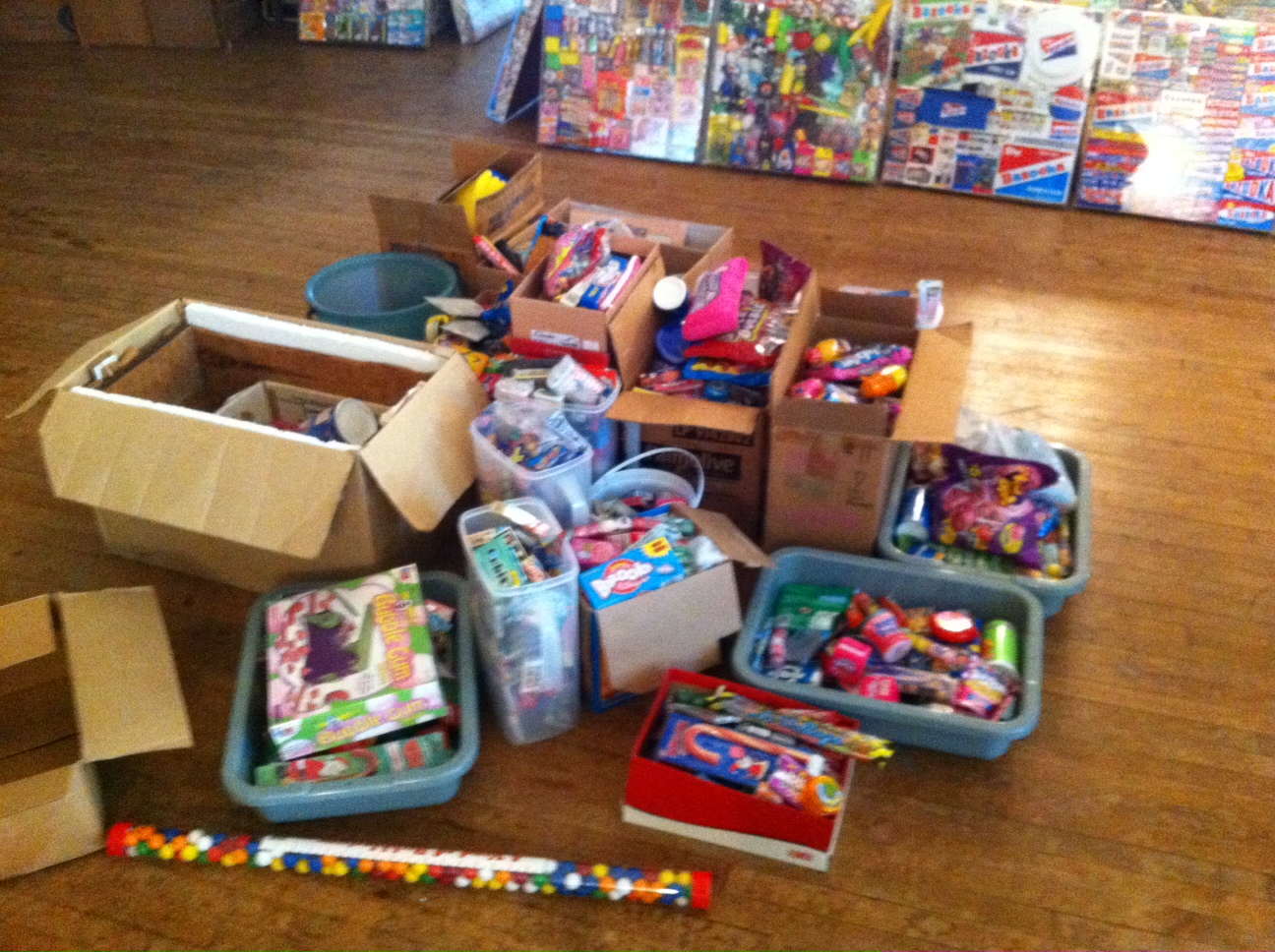 A New York City based writer, editor and sometimes actor. After spending much of the 1990′s in the comic book business helping tell the stories of Marvel Comics’ X-Men as series editor, he has since split his time between developing his own entertainment properties while still consulting and working on others. Having been described as “the Indiana Jones of lost and forgotten candy”, Jason is one of the country’s premier candy collectors and historians with his discoveries appearing in countless blogs, magazines, newspaper articles, and books. Always happy to share his knowledge and unique perspectives on this colorful part of our popular culture, Jason has consulted with New York’s Museum of Food and Drink and has also been a featured guest on Food Network’s Heavyweights, France’s M6 Capital, and New York’s TheActionRoom.com. My Google Profile+
View all posts by Jason Liebig →
This entry was posted in 1980's, 1990's, Bubble Gum, Uncategorized. Bookmark the permalink.

1 Response to Bubblegumageddon with Jeff Nelson – Day One