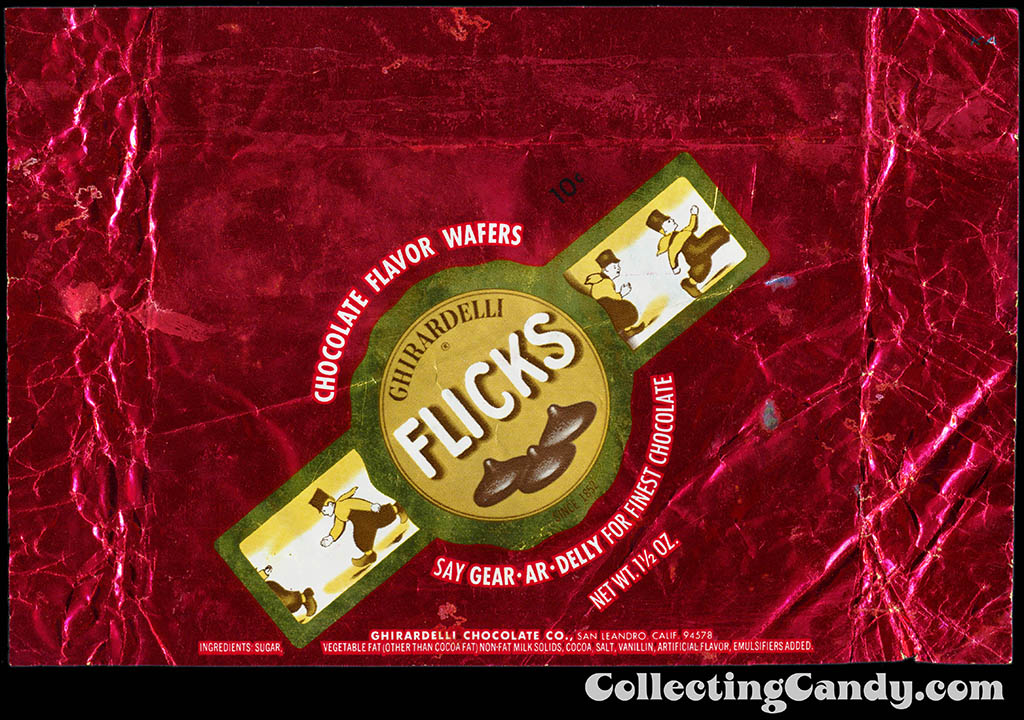 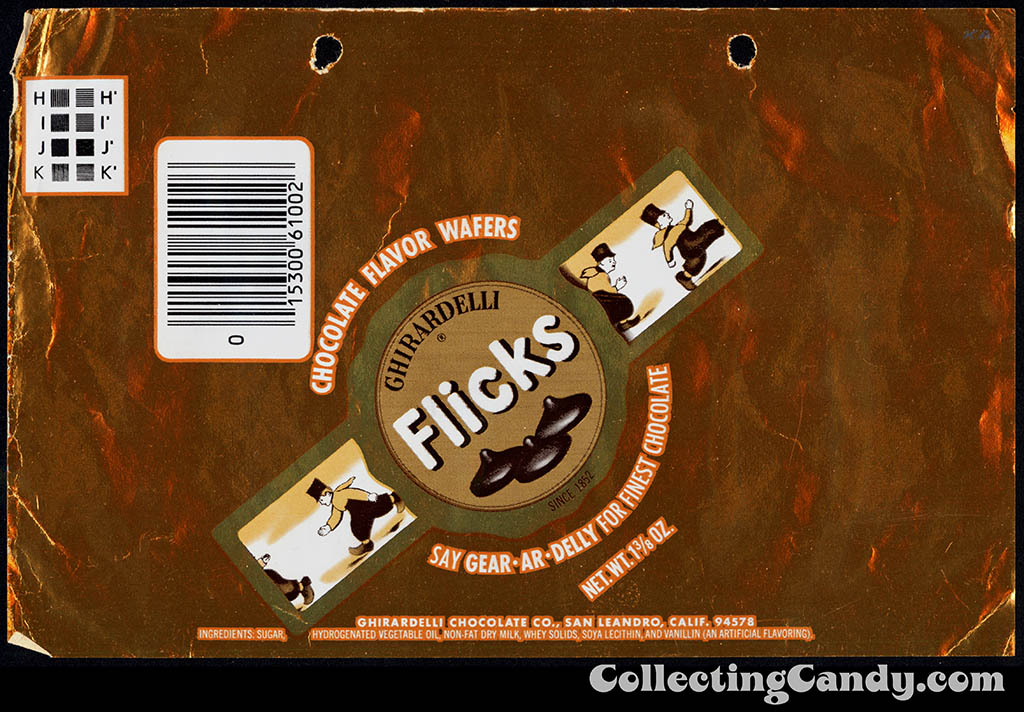 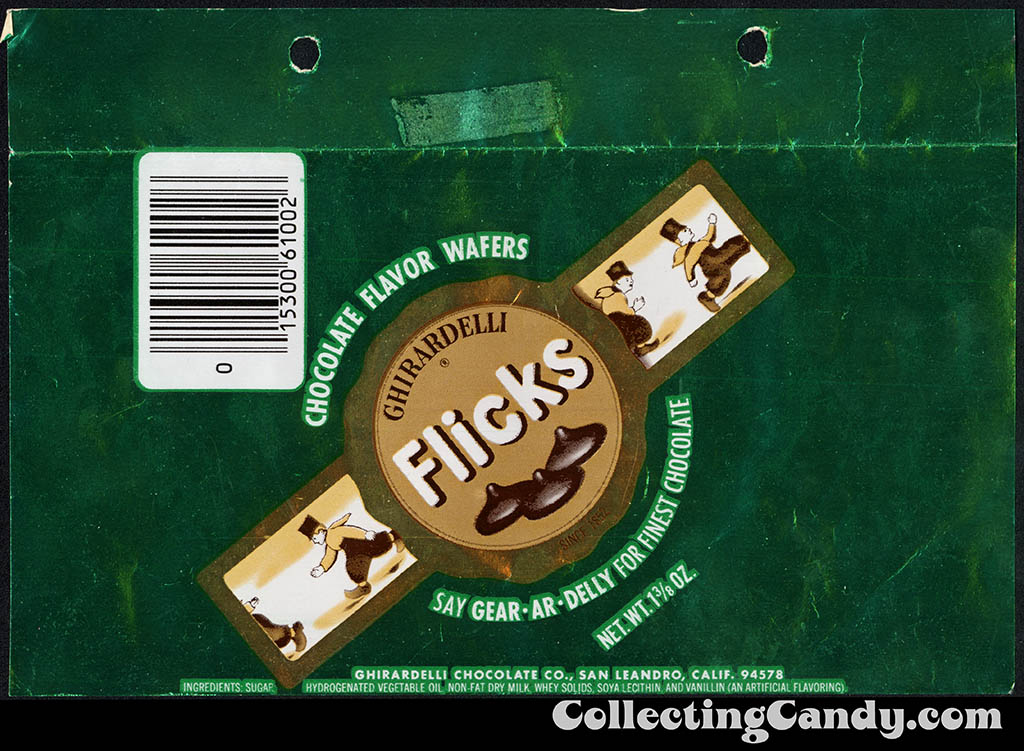 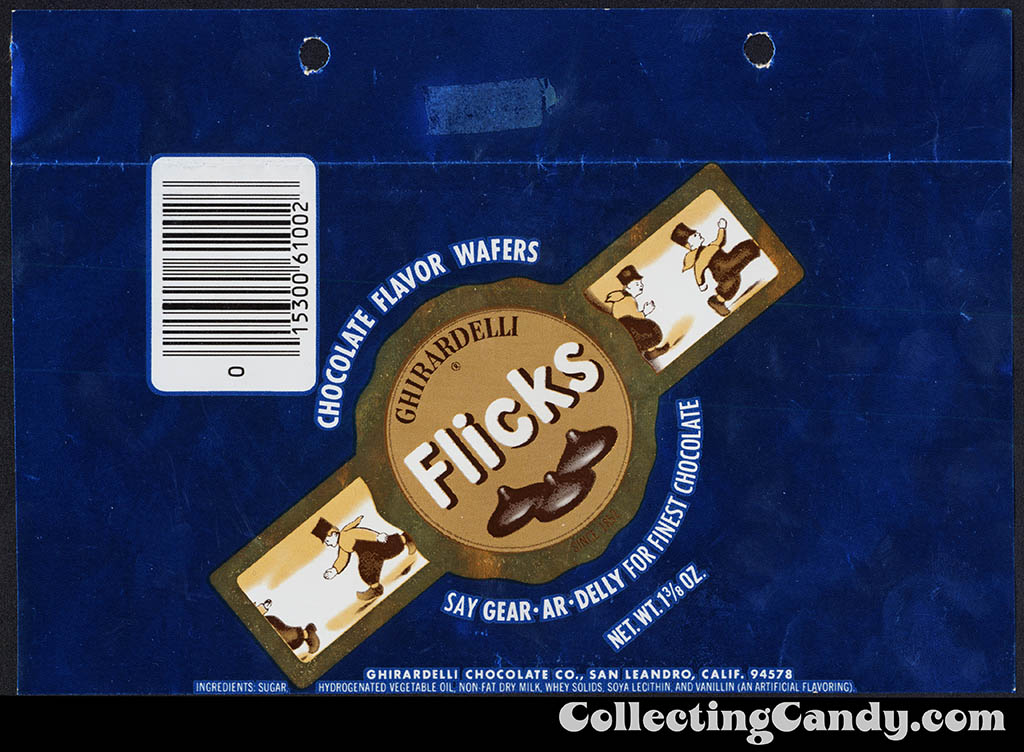 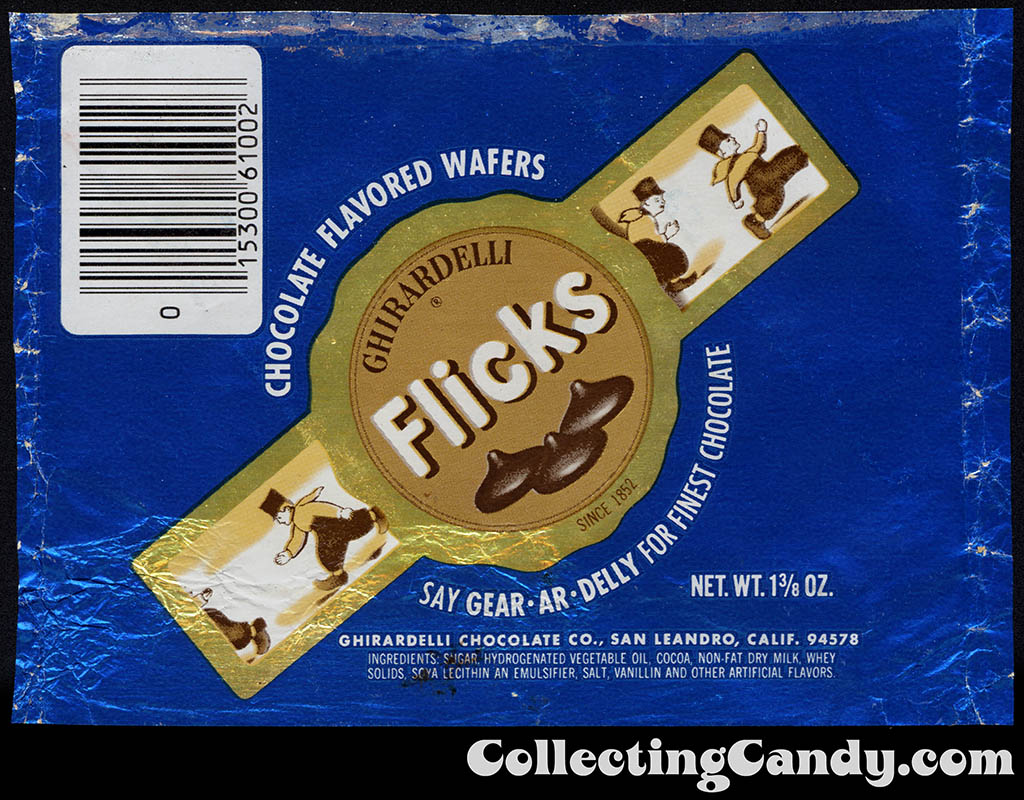 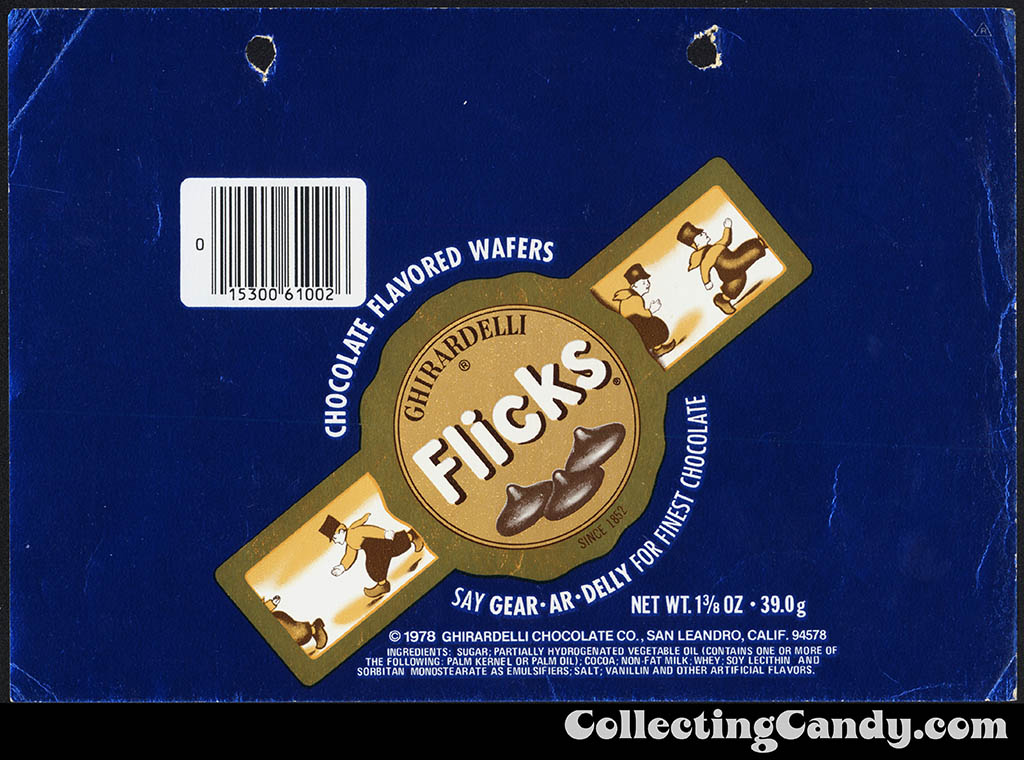 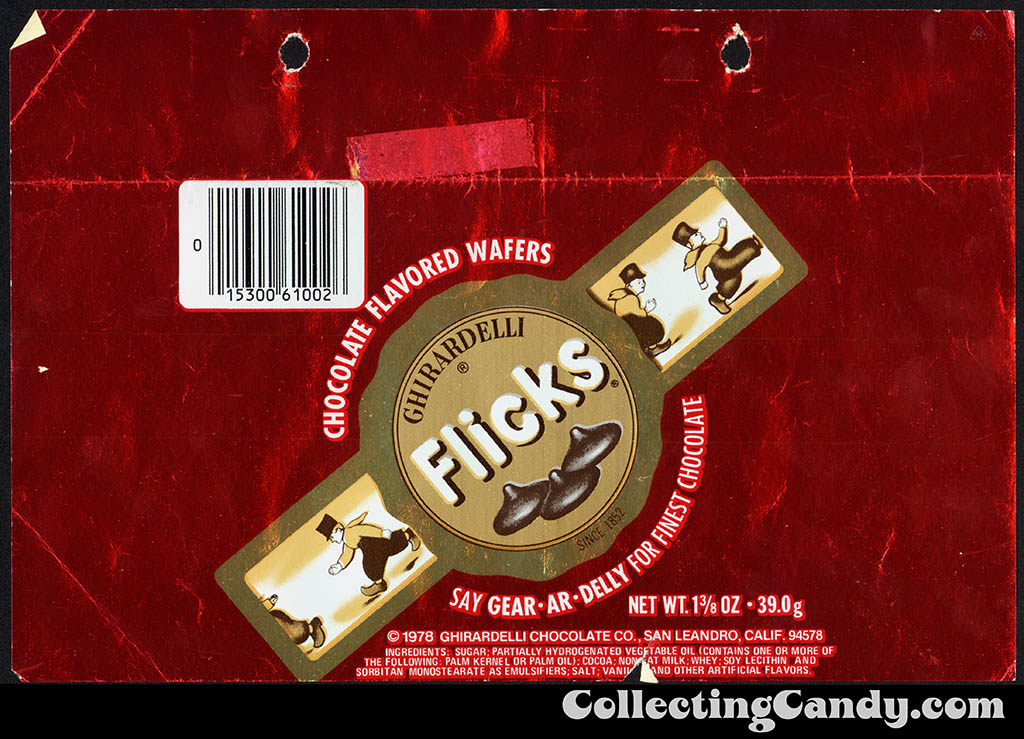 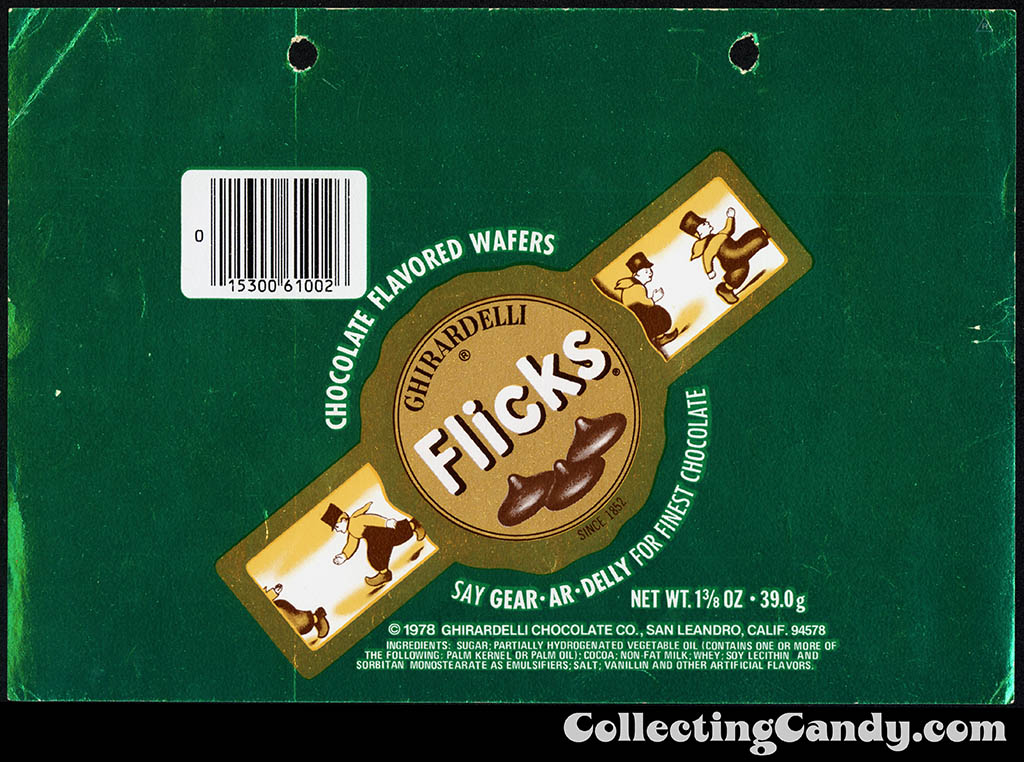 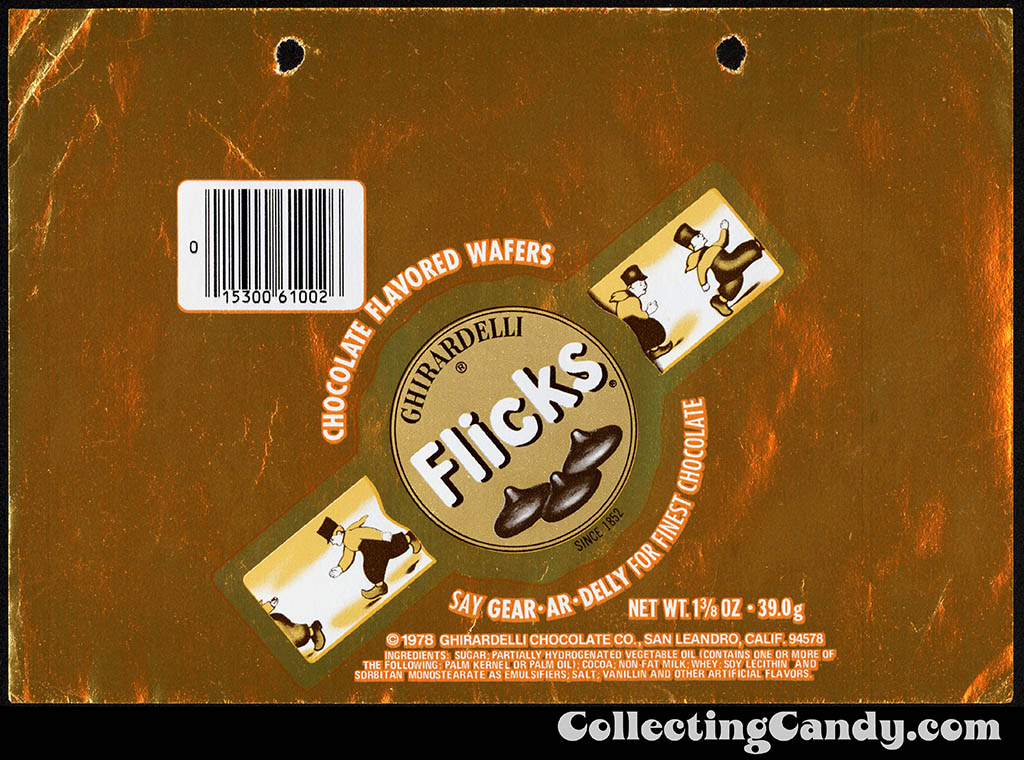 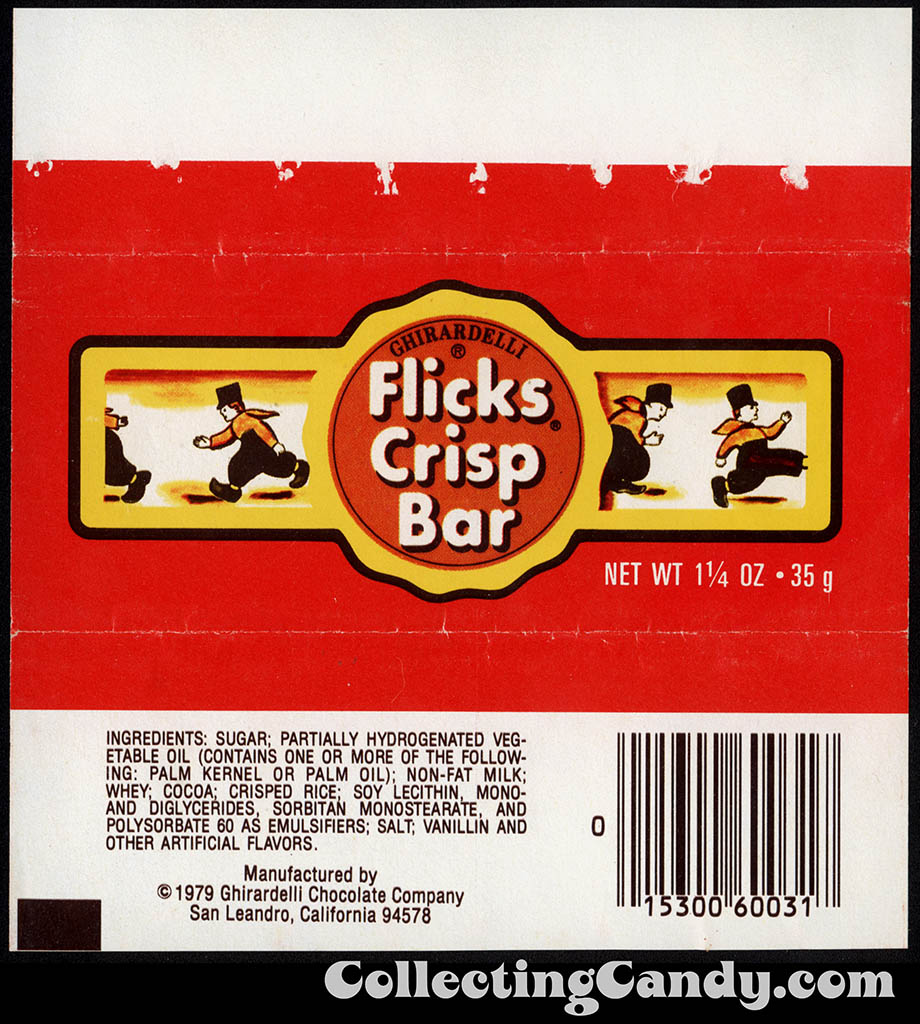 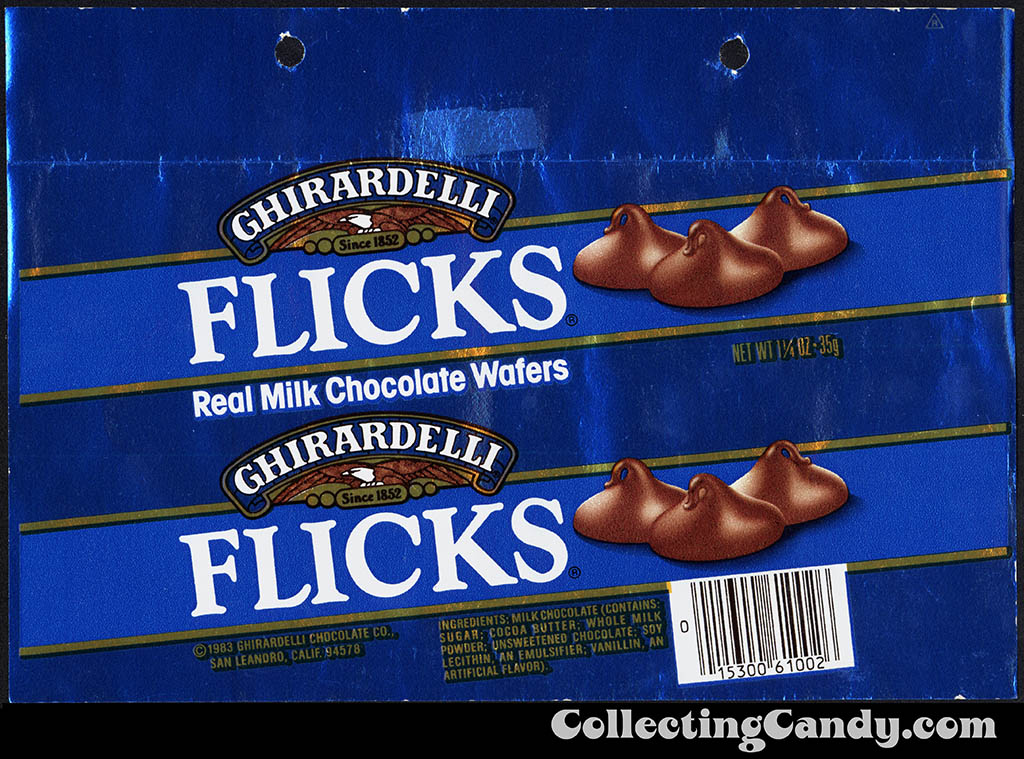 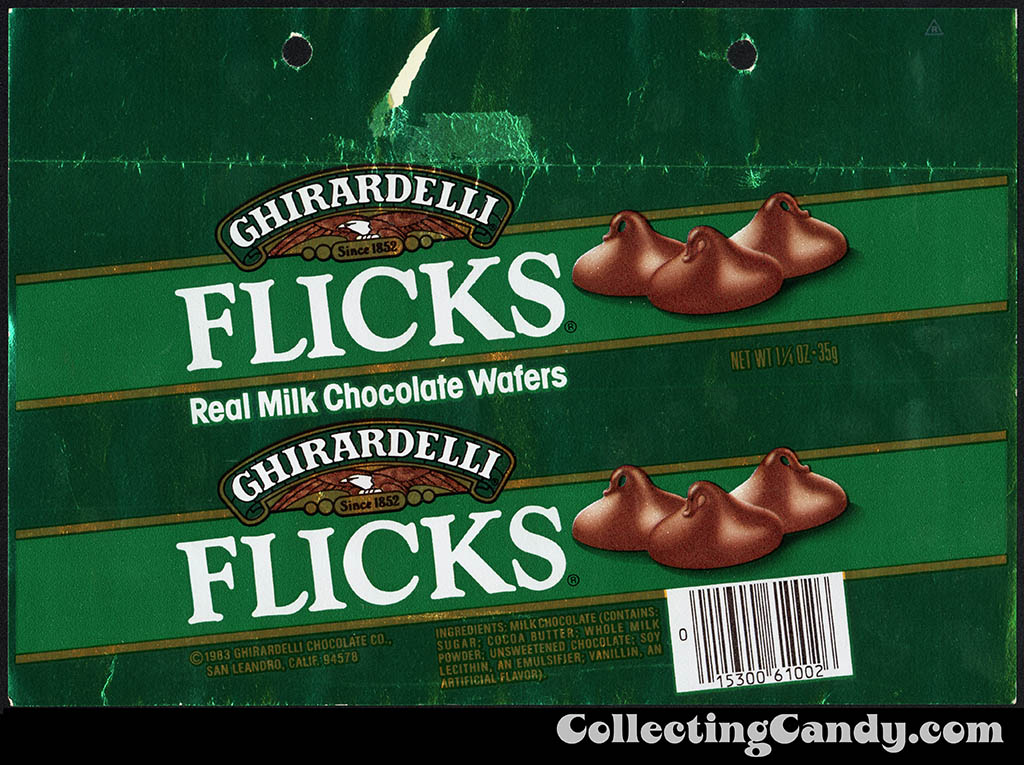 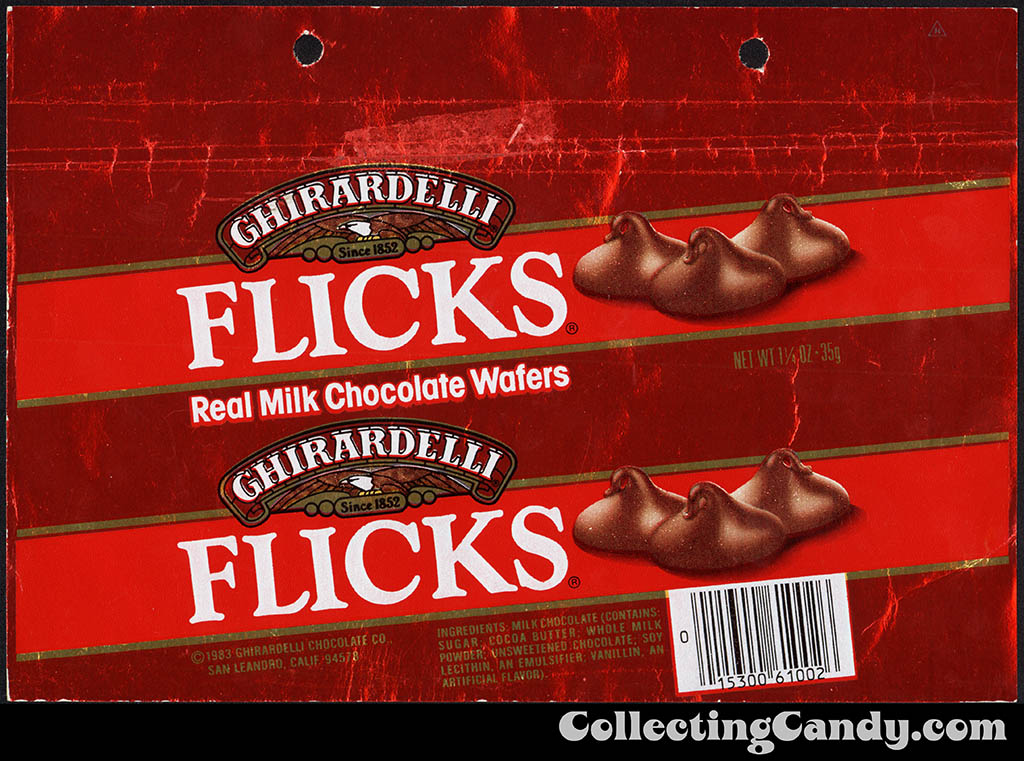 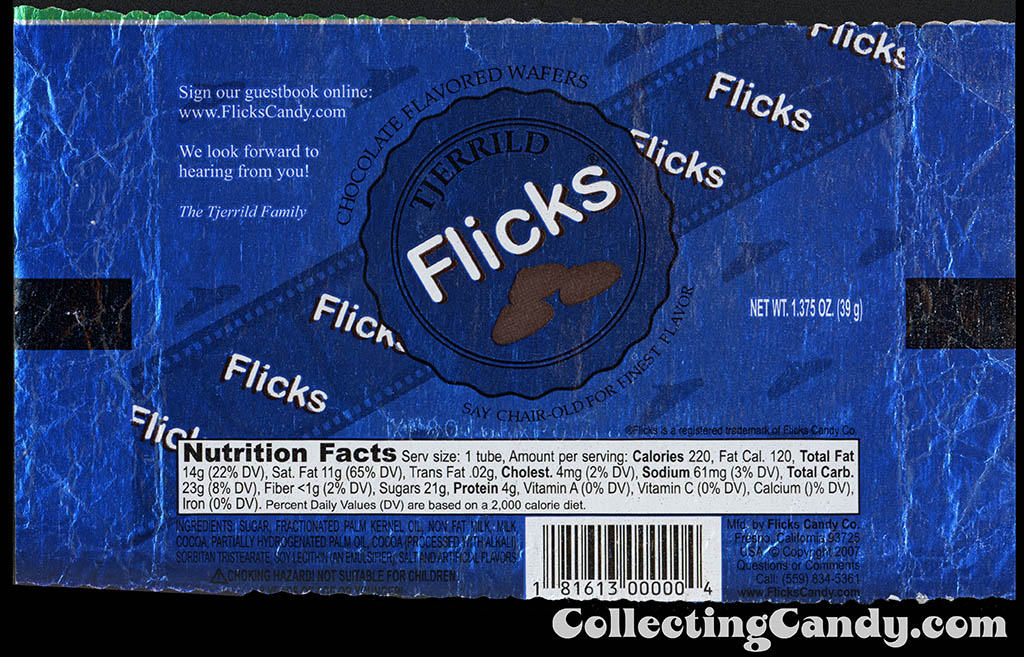 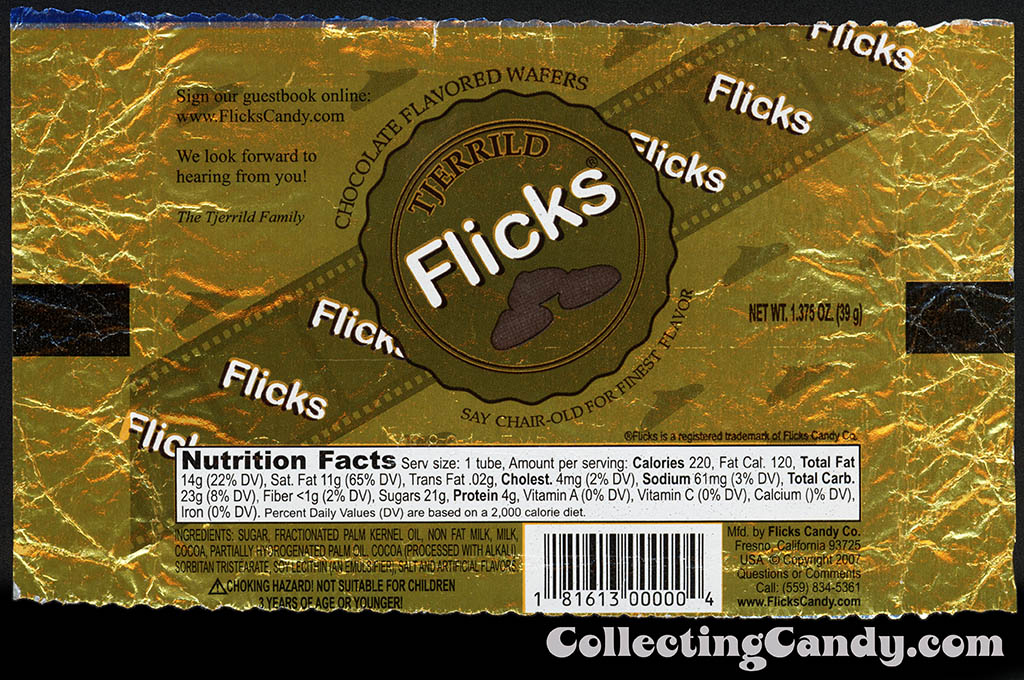 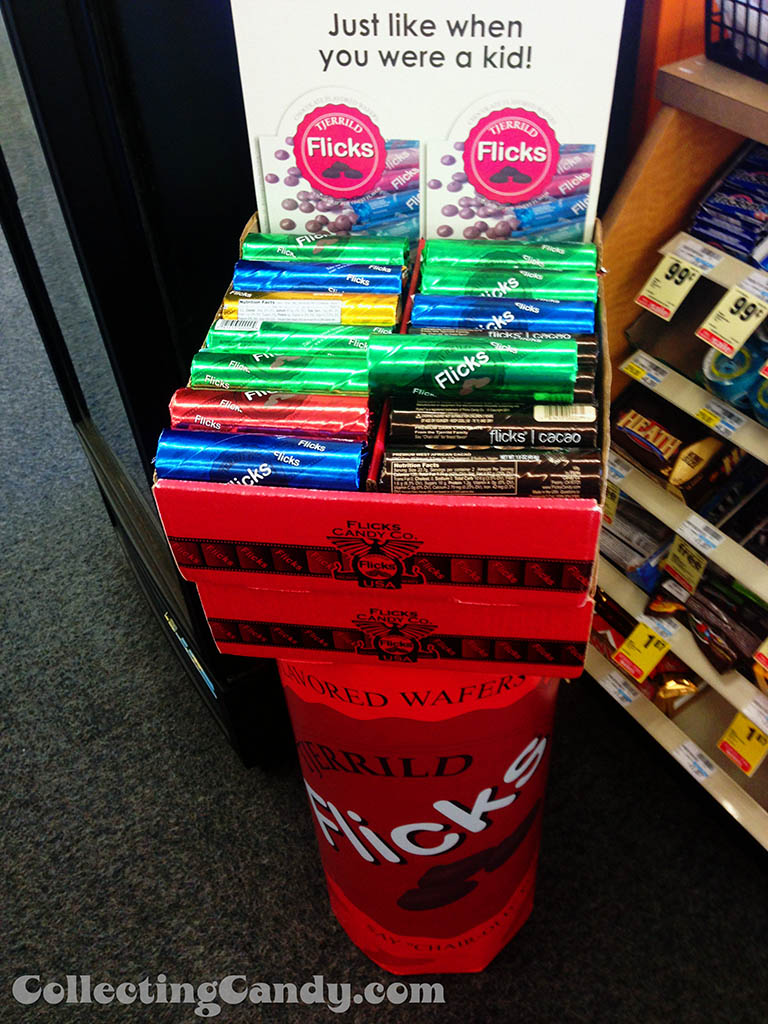 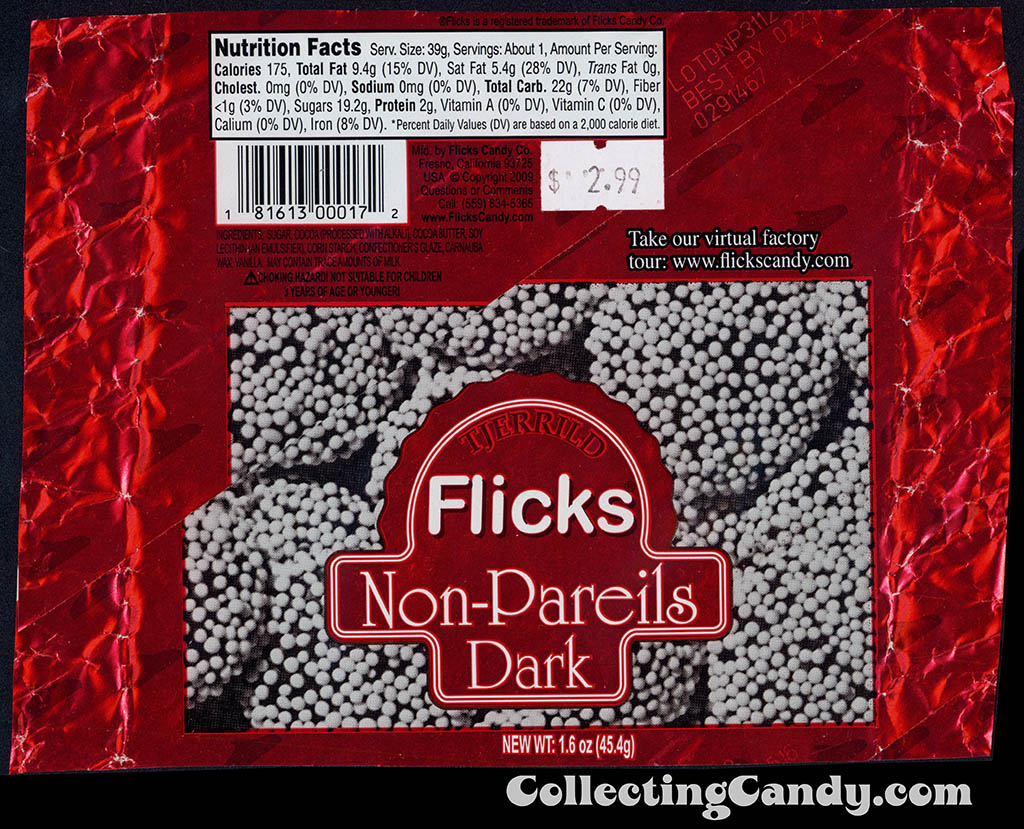 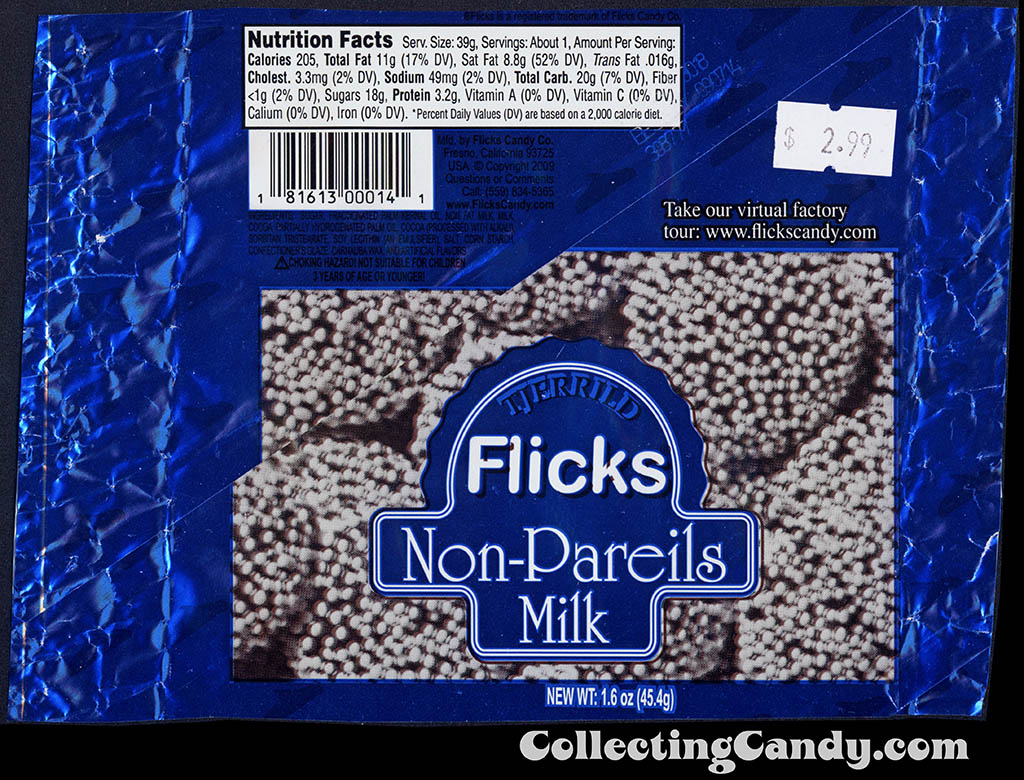 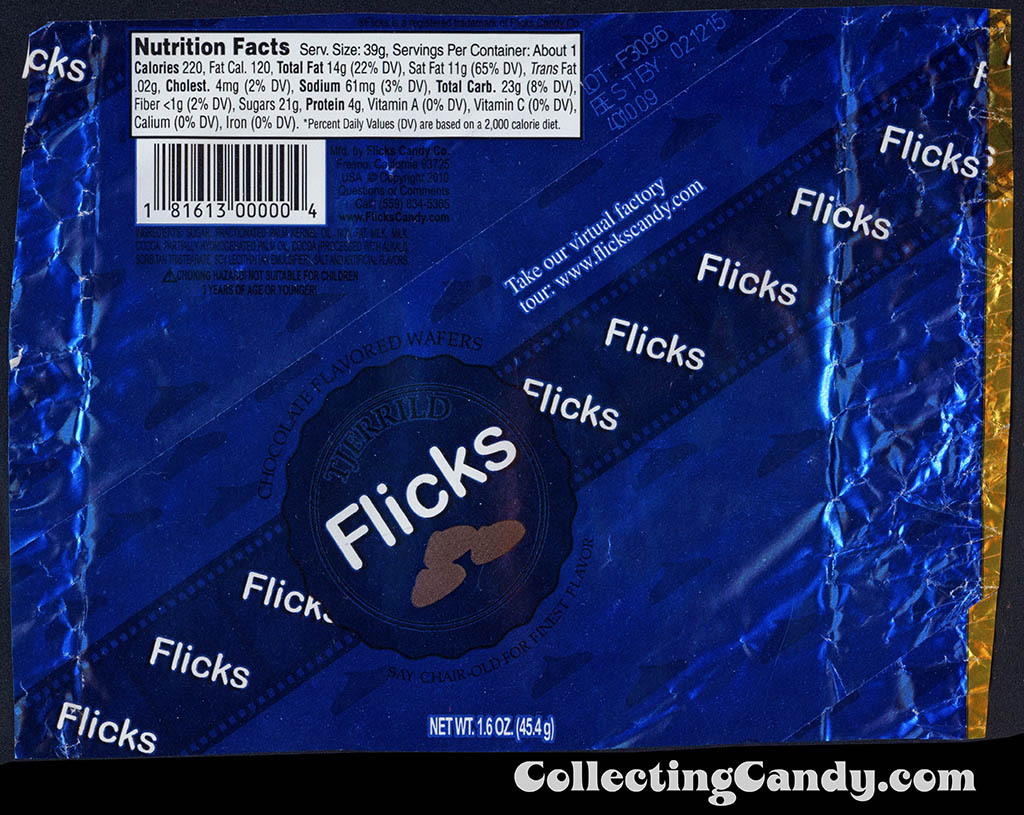 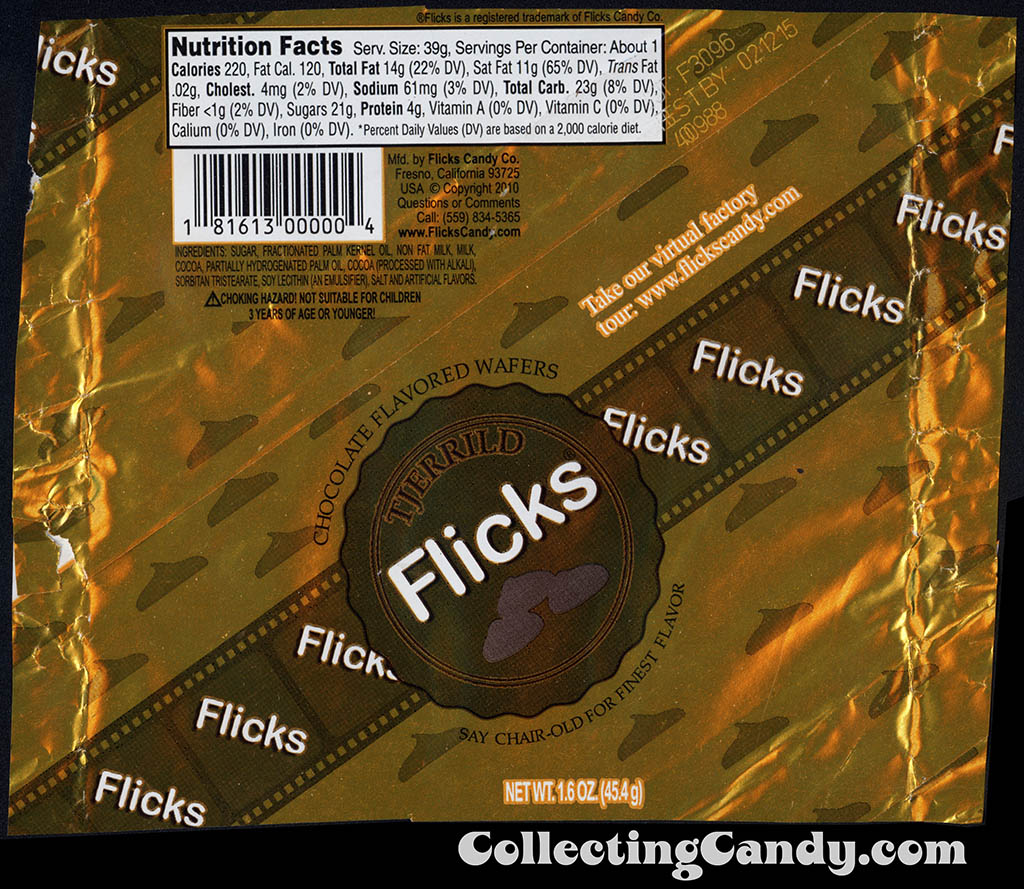 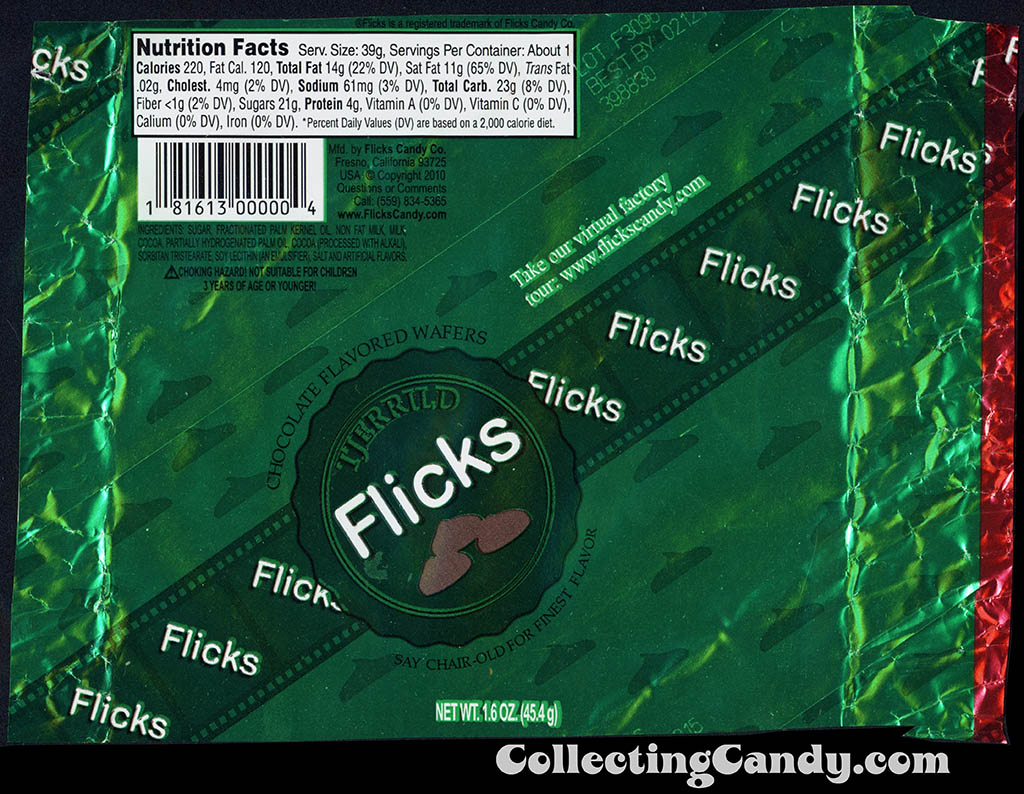 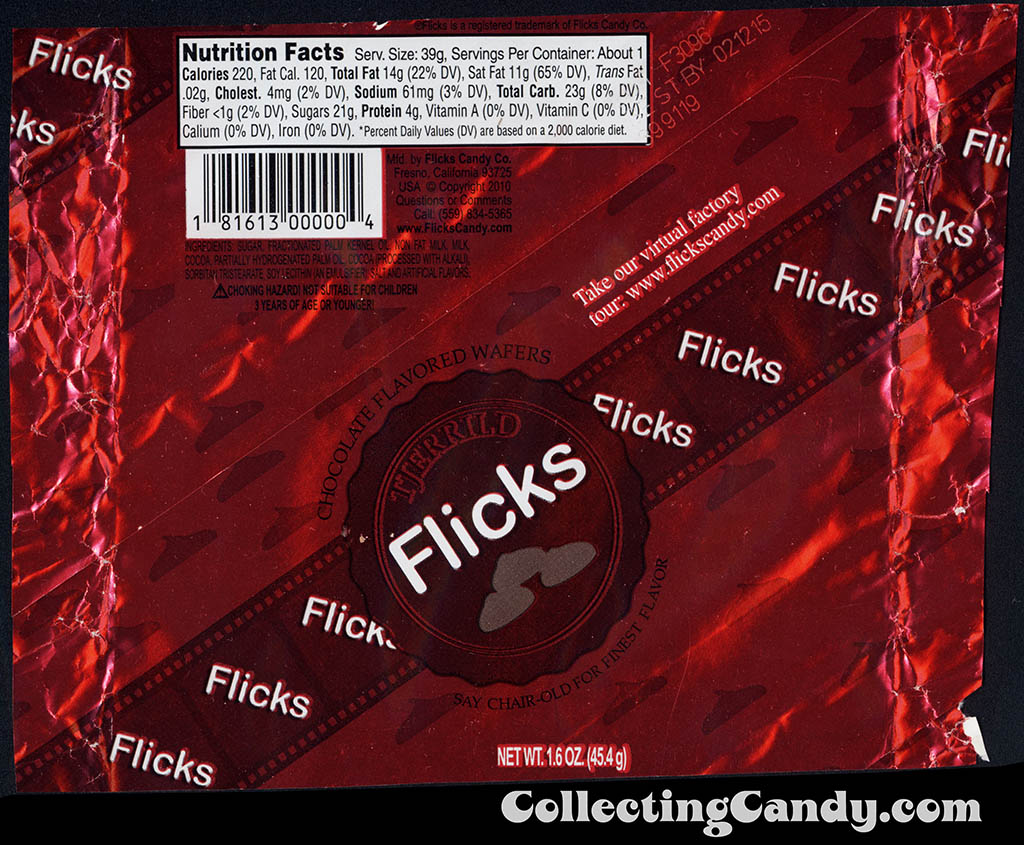 11 Responses to A Century of History for Ghirardelli’s (and Tjerrild’s) Chocolate Flicks!