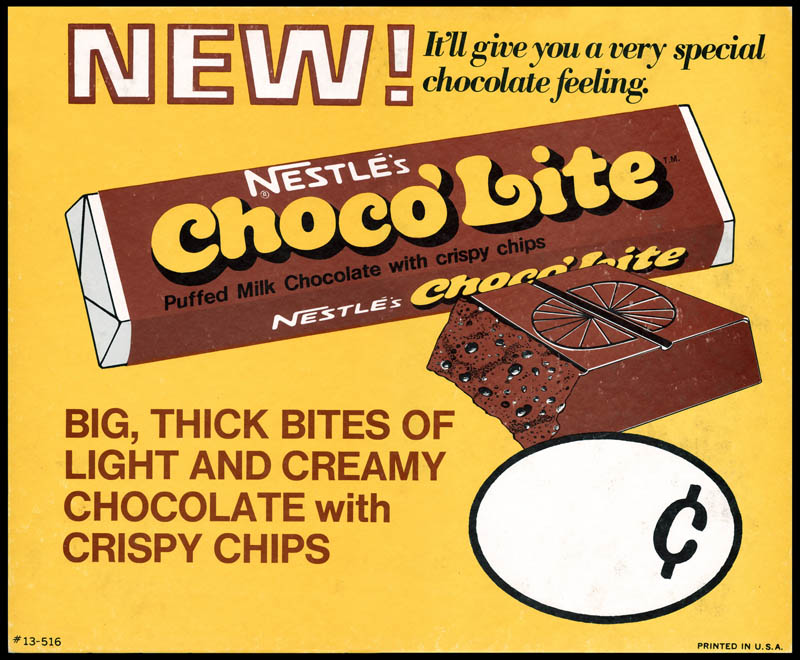 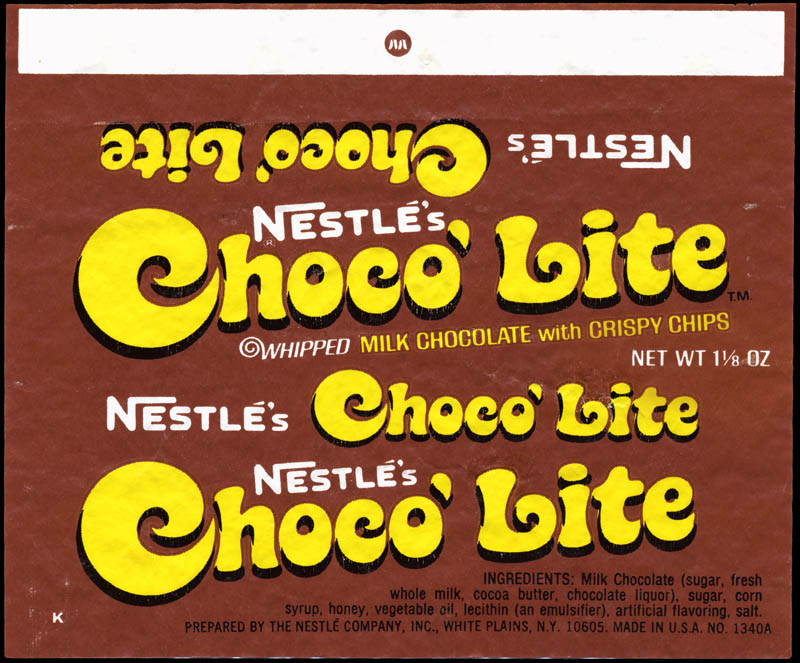 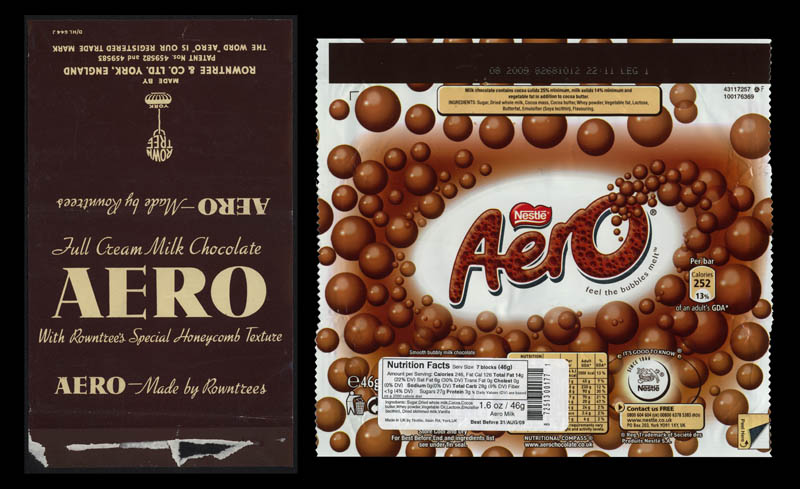 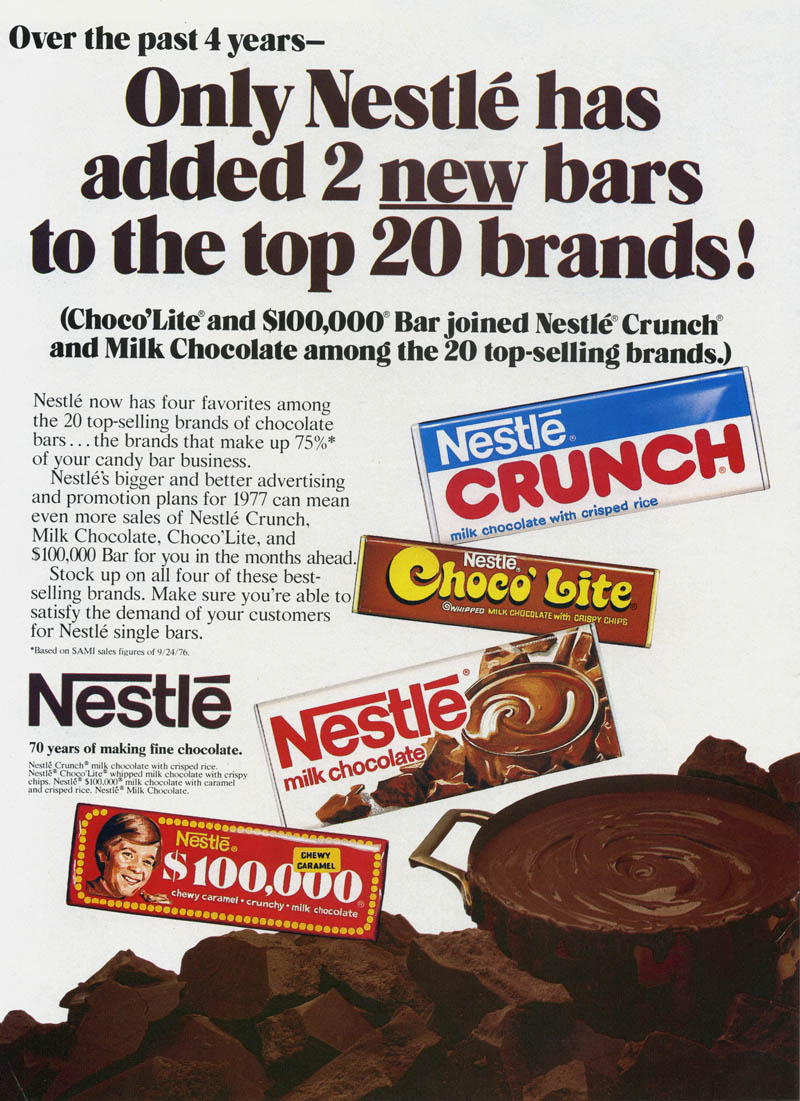 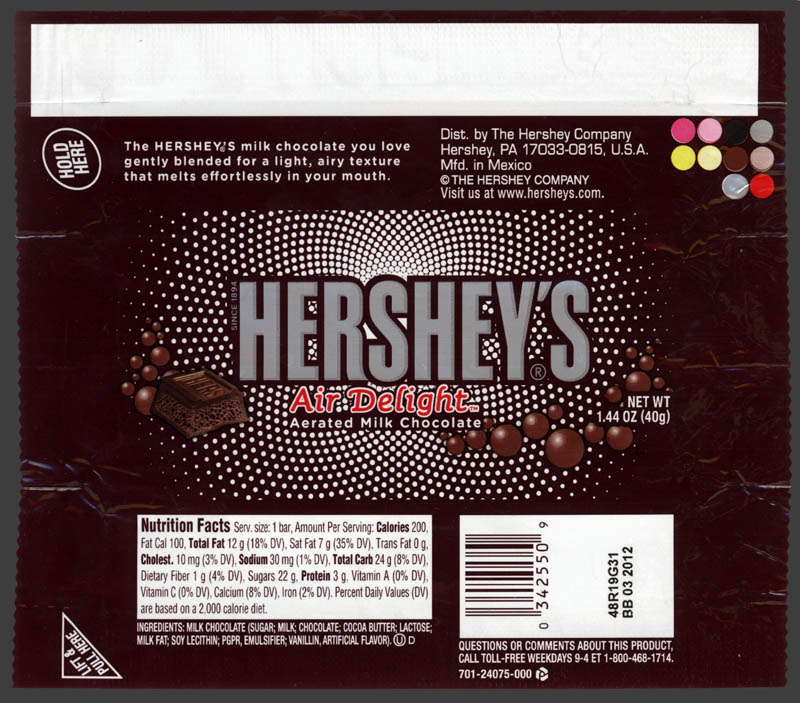 43 Responses to Choco’Lite – with crispy chips, not just bubbles.